From Bollywood to Hollywood !

In this article, we will tell you about some Hollywood movies that used renowned Bollywood songs.

Popular Bollywood songs that were featured in Hollywood movies: 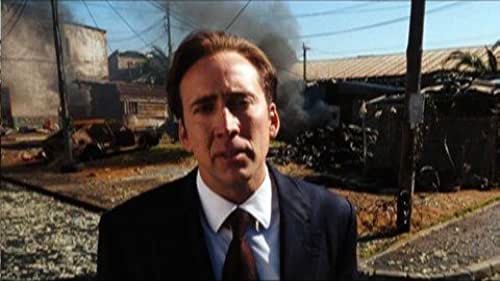 We bet you didn’t know that the theme song for the movie Bombay which was composed by A.R Rahman was used in Andrew Niccol’s Lord of War.

The song Jaan Pehchan from the movie Gumnaam was featured in the movie Ghost World. Scarlett Johnson was the main lead in that movie. 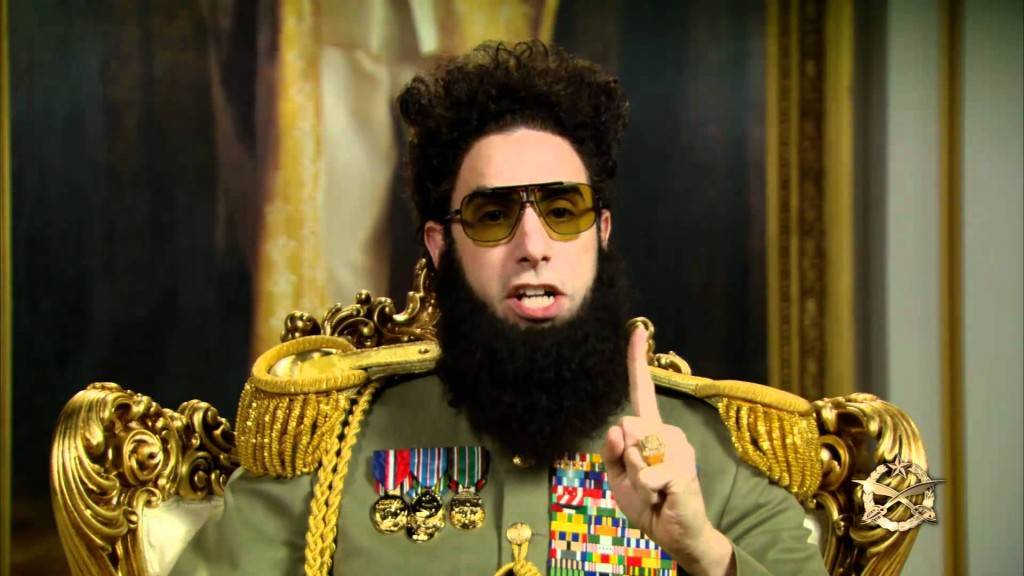 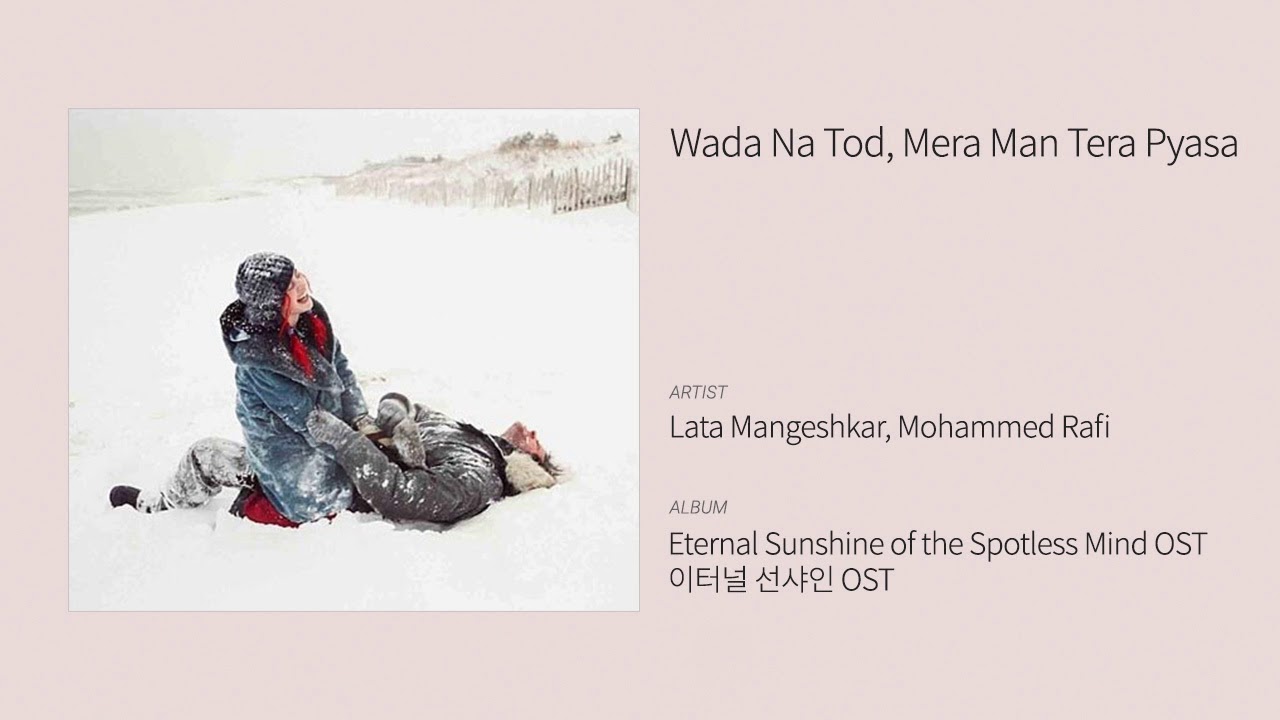 Surprisingly, 2 of Mohammed Rafi’s songs were used in the famous Eternal Sunshine Of The Spotless Mind. Michel Gondry’s movie featured 2 songs from Bollywood. The American heist thriller, Spike Lee’s Inside Man used one of the most popular songs of Bollywood i.e. Chaiyya Chaiyya from the movie Dil Se. 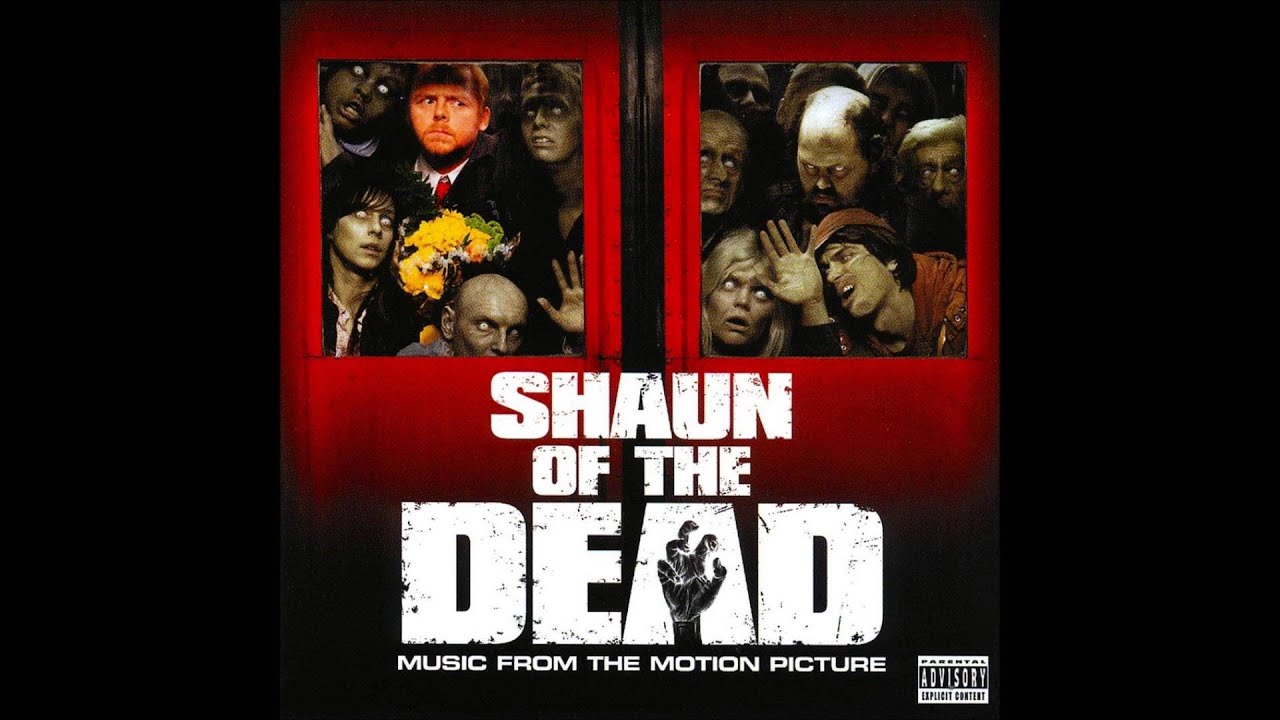 In this movie, when the Zombie apocalypse breaks in store of Shaun Of The Dead, there’s a Hindi announcement, and when the main character walks in Kishore Kumar’s Lehron Ki Tarah Yaadein plays in the background. 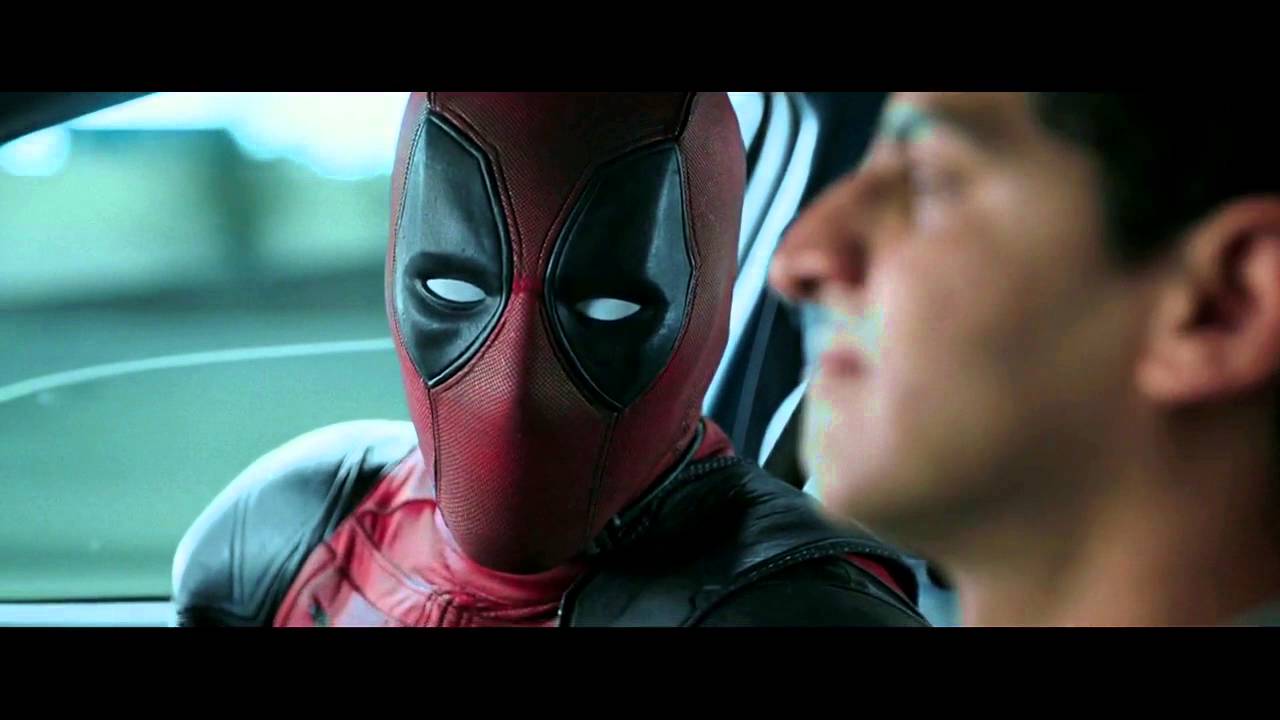 Nicole Kidman-Ewan McGregor starrer Moulin Rouge! Used the classic hit from the movie China Gate which is ‘Chamma Chamma’. It was featured as an opening song for the movie. 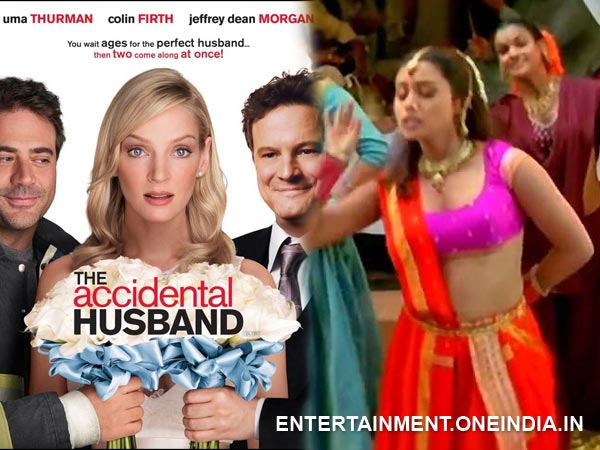 The song Chalka Chalka Re from the movie Saathiya is used in Uma Thurman’s famous work Accidental Husband. A certain part of this song was used in a Tamil Wedding, they also used another Tamil song in the movie. 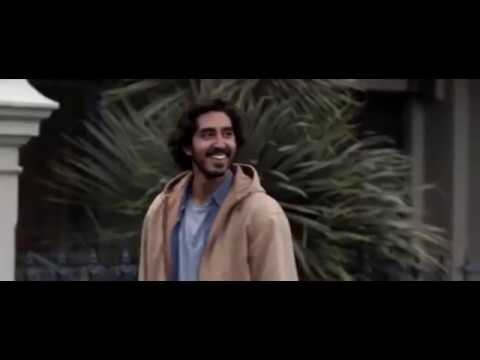 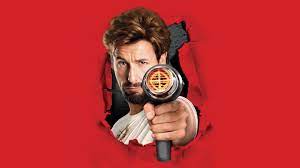 Another masterpiece Jimmy Jimmy’s tune from the blockbuster Bollywood movie ‘Disco Dancer’ featuring Mithun Chakraborty was used in a fight sequence in the Hollywood movie You Don’t Mess With The Zohan.

After Getting Fired From Meta, Indian Man On H1-B Visa Seeks Help From Netizens