Bhumi Pednekar got trolled for her cosmetic surgery

A lot of people wonder how Bollywood actresses manage to look so charming and elegant every other day. Their makeup is always perfect and there is always a glow to their face. Well, some divas in the industry are naturally beautiful whether or not they are wearing cosmetics but there are a lot of B-Town actresses who love to spend thousands of dollars on their beauty routine.

Several people in the Bollywood industry have talked about the importance of being at ease with one’s own skin and flaunting their flaws However, other celebs are busy changing their faces with surgeries to be flawless. 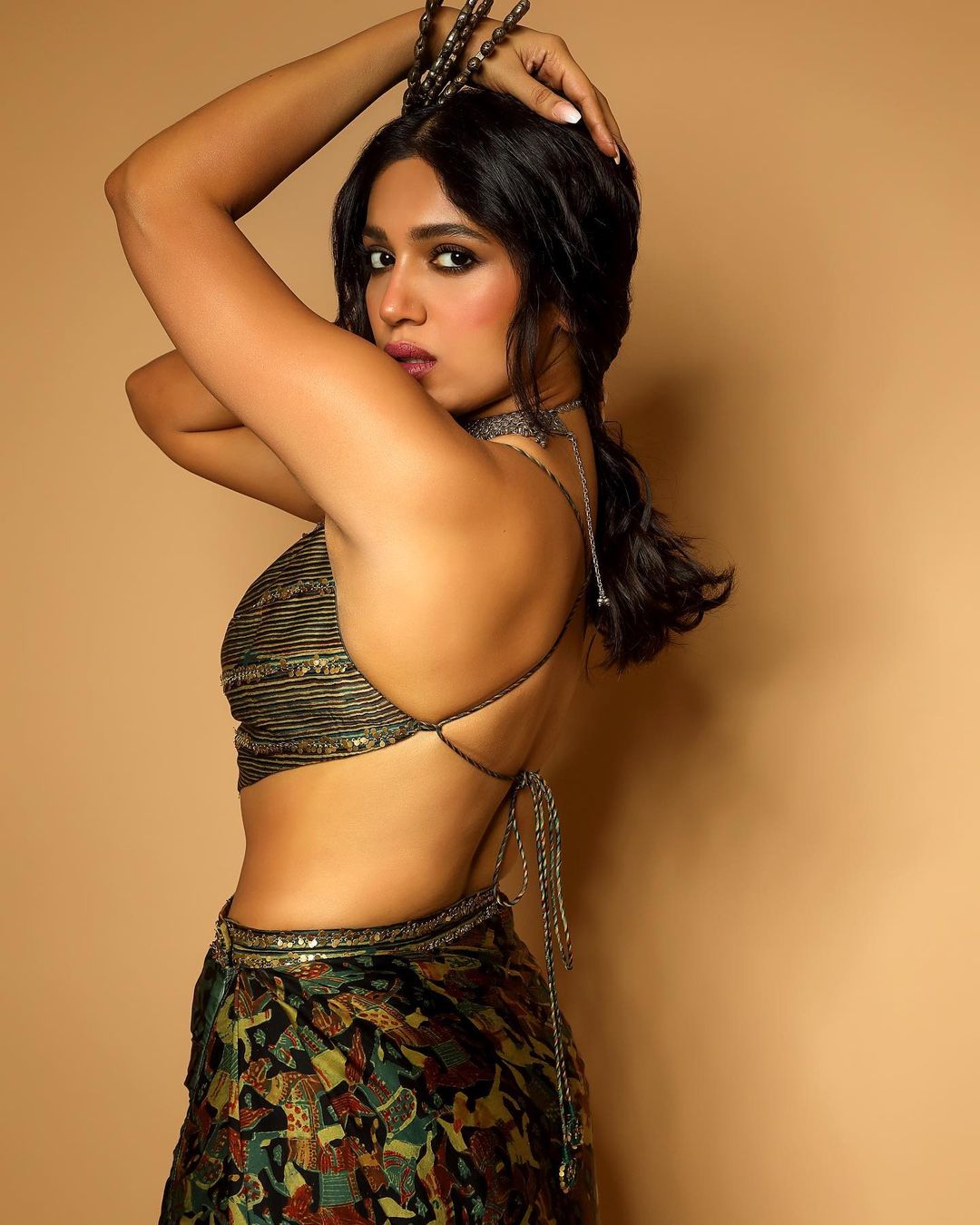 As we all have witnessed, in recent times Bollywood become obsessed with flawlessness, and celebrities have used uncountable methods to change their appearances. While there is another section that used natural methods, numerous Bollywood actresses used plastic surgery to get results in an instant.

Bollywood actress Bhumi Pednekar is the recent example to justify the statements said above.

According to Internet users, she is said to have had plastic surgery on her face as a result of which she is currently facing a massive backlash on social media.

Bhumi Pednekar is undoubtedly a talented actress in the industry, and she is winning the hearts of her fans as she has once again showcased her talent in the teaser for her new movie Govinda Naam Mera.

Bhumi was recently spotted in Dubai for an achievement-related award ceremony. Before the event, Bhumi released a carousel post in which she put the light on Behind scenes moments of getting ready to steal the show.

In a white gown and tall block shoes, Bhumi looked stunning. Rhea Kapoor and Chandini Whabi styled Pednekar for the major event. In the post’s caption, she wrote, 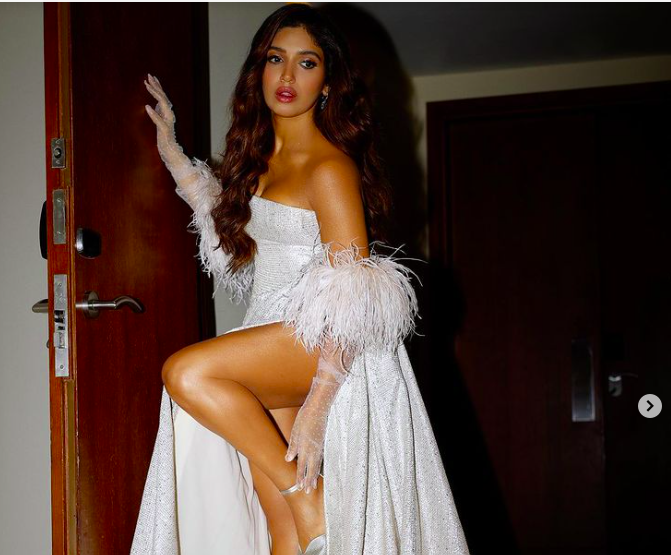 “Winning in this beaut gave me some feels”

Her picture went viral on various social media platforms including Reddit, where she became a hot topic of discussion. People started talking about how Bhumi had also joined the trend of having fillers.

She was brutally trolled by fans for her recent cosmetic surgery who compared her with Ayesha Takia (who was also made fun of for having extensive stuff done on her appearance). 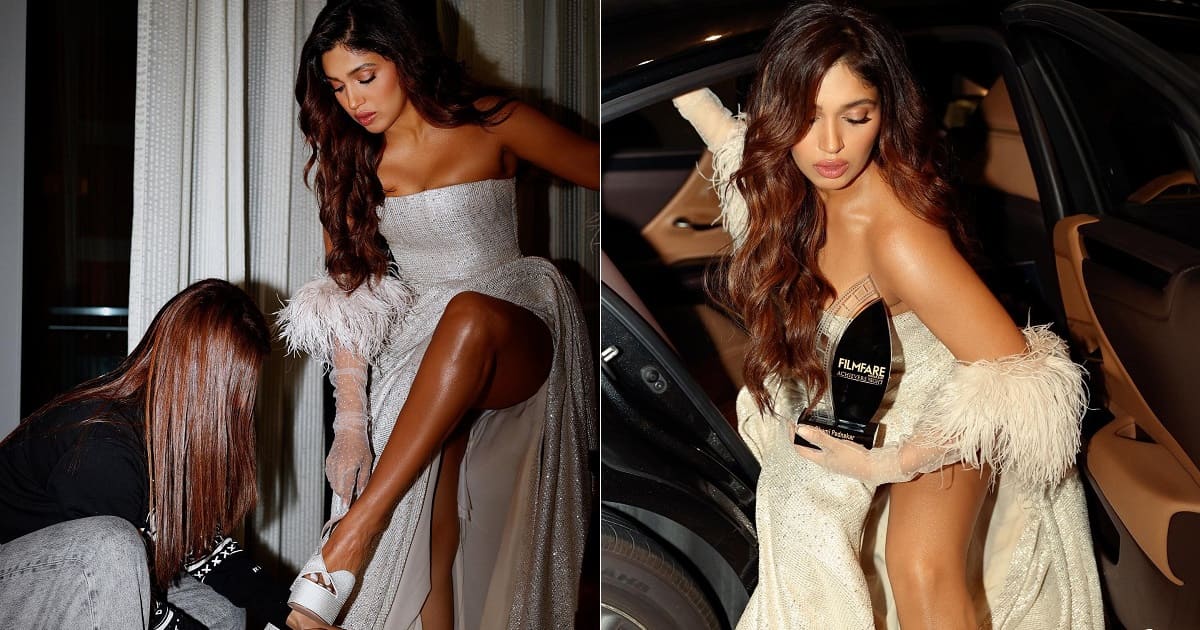 One person compared her to Janhvi Kapoor and said,

While another user said, 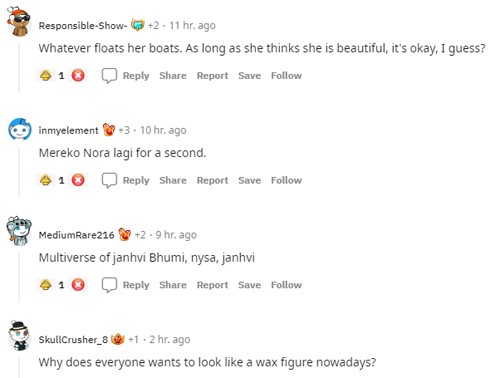 Moreover, someone called Bhumi “The Khloe Kardashian pout” and compared her to a Kardashian sibling.

“Bhumi needs to stop posing with her new lips and stop doing that mouth open pose. Ends up looking constipated.” 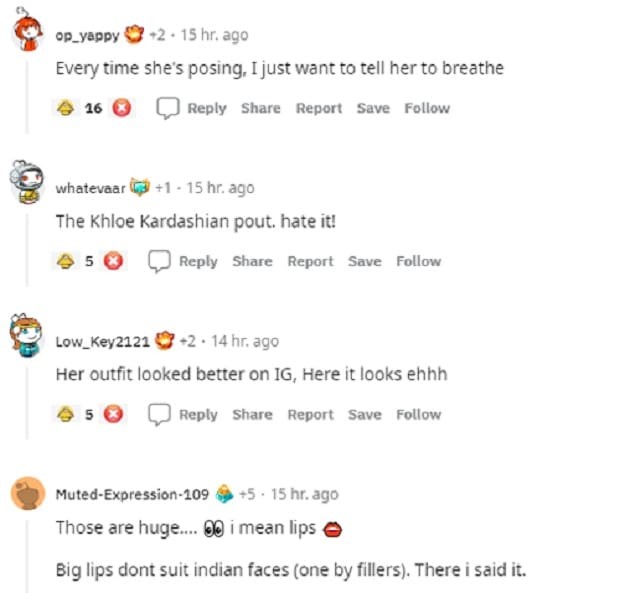 Well, nothing has been officially revealed about whether Bhumi Pednekar has had facial surgery or not. But people need to understand that her life and choices must be respected and that they should be left alone.

On the professional front, Bhumi Pednekar and Vicky Kaushal are currently working on the upcoming direct-to-OTT family drama Govinda Naam Mera which will be released on December 16, 2022, on Disney+ Hotstar.