Anjana Om Kashyap is undoubtedly one of the most popular and loved faces of the Indian broadcast journalism industry. She is currently working as the Executive Editor at the Aaj Tak Hindi news channel and she enjoys an amazing fan following.

Anjana Om Kashyap was one of the few reporters, who were allowed an interview by Narendra Modi, in the run-up to the 2019 National Elections. 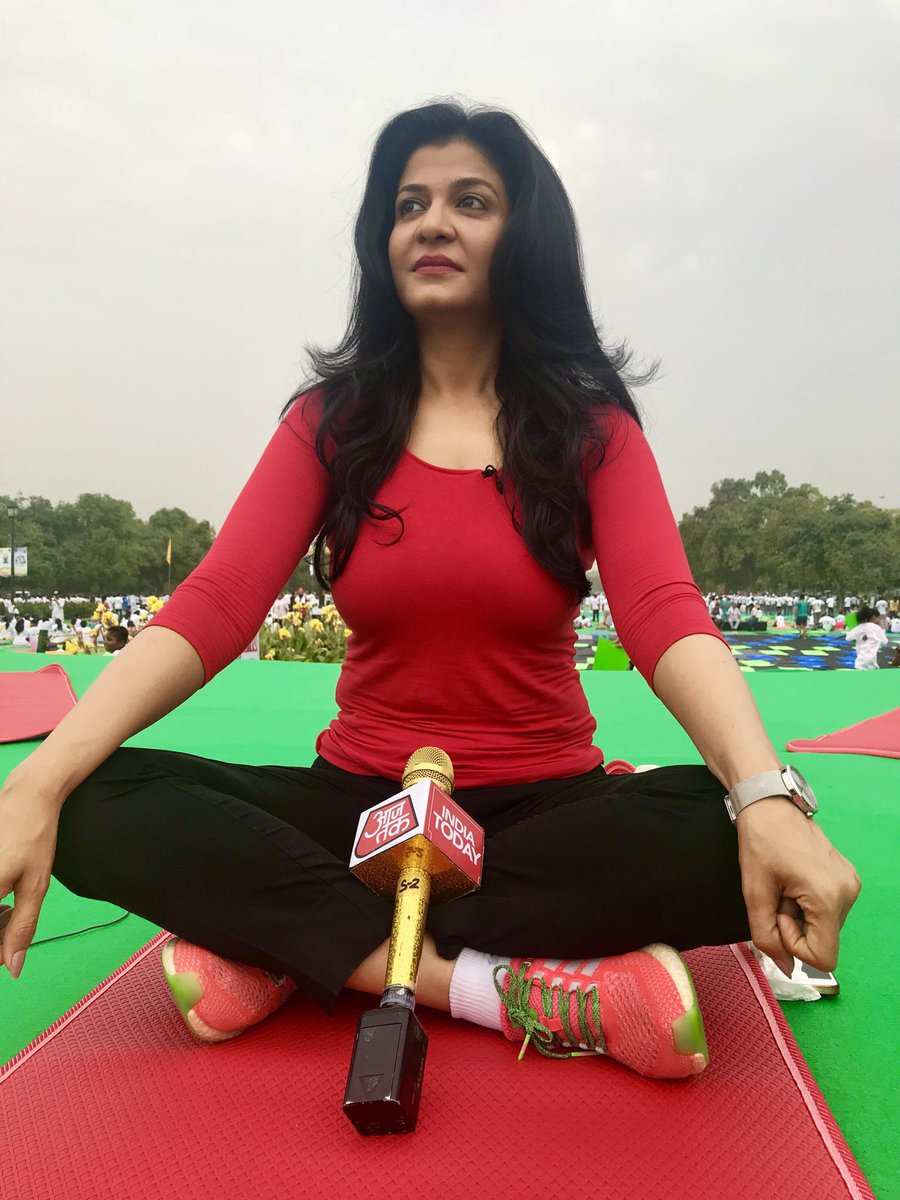 Talking about her personal life, Anjana was born on 12 June 1975 in Ranchi, India. She hosts the daily debate show “Halla Bol”, where she reads out headlines as a prime-time TV show anchor, however, her beauty in itself can make some serious headlines. Anjana is married to Mangesh Kashyap, who is the Chief Vigilance Officer of South Delhi Municipal Corporation. Together they have 2 children.

She completed her schooling at Delhi School of Social work, Delhi Public School, Ranchi. Later she also went to Delhi University to study Botany. She started her career in journalism by joining Doordarshan before moving to Zee News. She then went to News 24 before settling into Aaj Tak.

She is one of the highest-paid generalists, anchors of India with a salary of 80 lakh rupees and an annual income of INR 10 crores.

Apart from her income, she has received many accolades while working as a journalist. Below is a list of some of the awards received by her, have a look: