Amitabh Bachchan is one of the legends of Indian cinema. One of the stalwarts of the Bollywood film industry, we adore him and his family members. His family members consist of his wife Jaya, son Abhishek and daughter-in-law Aishwarya. However, there is one more family member, who is currently getting all the limelight from the media. She is Amitabh ji’s granddaughter Navya Naveli. Navya Naveli is the daughter of Shweta Nanda, who is the daughter of Amitabh Bachchan. She has already taken the various social media platforms by storm, having won over the hearts of many via her cute pictures and videos that she keeps posting on her Instagram profile. At times, they also consist of her famous granddad Amitabh Bachchan, who likes to spend a lot of time with his grandchildren for sure. 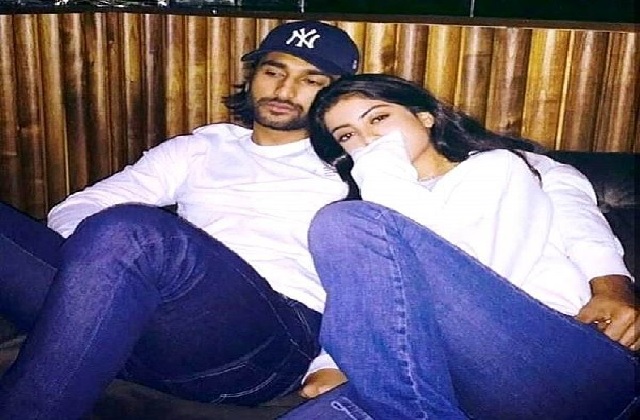 Recently, Navya Naveli has found herself a new fan in the form of Mizan Jaffri, who is the son of another famous actor, Javed Jaffri. The two seems to have grown quite fond of each other and have been spotted together a number of times, which has made the media world think that there is something going on between the two. In a recent interview, when Mizan was asked which actress would he like to get married to, he didn’t flinch and took Navya’s name. However, he also said that they are only good friends.