Mallika Sherawat Reveals Dark And Ugly Side Of Bollywood

On the other side of the Bollywood

Popular B-Town Celeb Mallika Sherawat, who has always been open up about her opinions and point of view is once again in limelight. Recently, she made some shocking confessions in her latest interview. The actress disclosed the dark side of Bollywood, she also talked about the casting couch and how she lost a lot of projects after she denied to compromise. 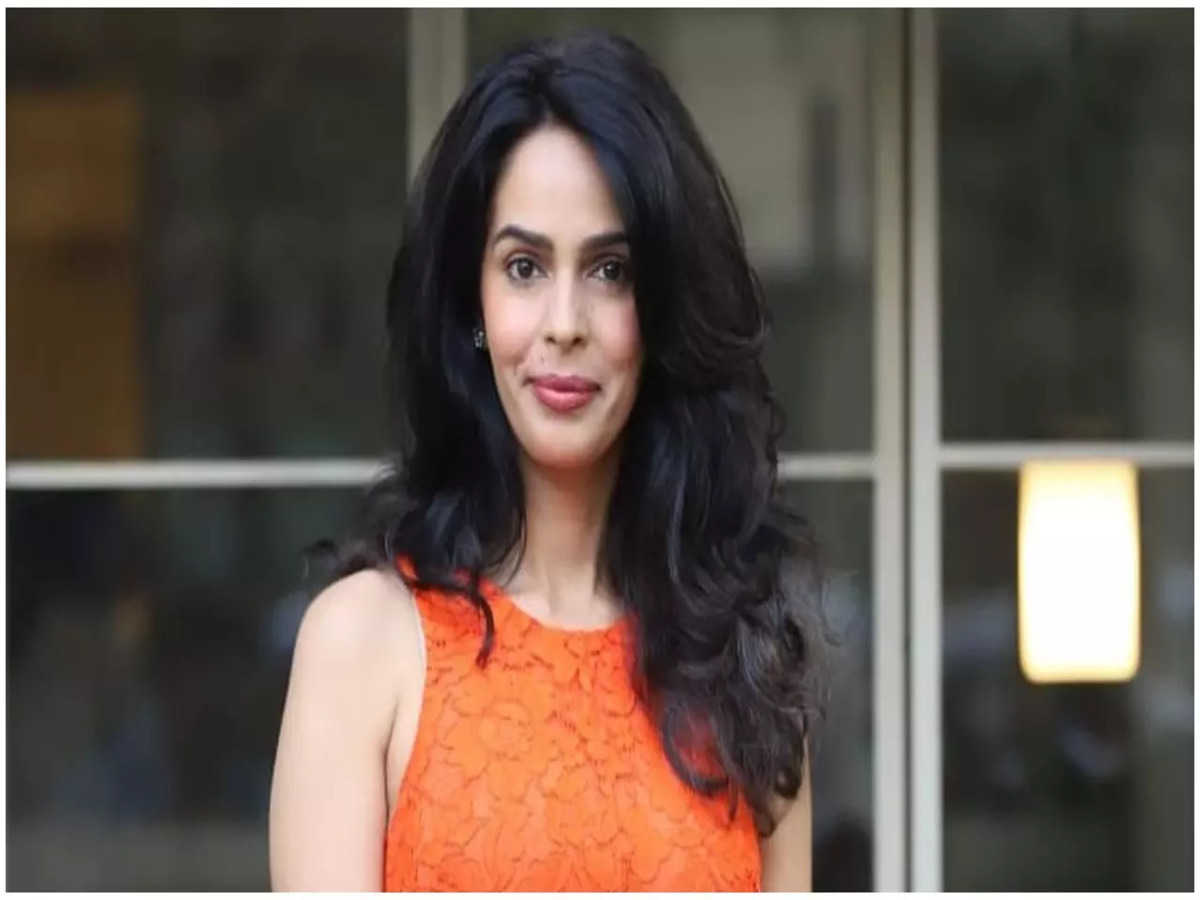 In conversation with Hindustan Times, Sherawat stated that all the A-lister heroes refused to work with her because she ‘wouldn’t compromise’. She said,

“It’s very simple — they like actresses who they can control and who will compromise with them. I am not that, my personality isn’t that. I didn’t want to subject myself to someone’s whims and fancies. Sit, stand, anything. If the hero calls you at 3 am and says, ‘Come to my house, you have to go, if you are in that circle and if you are doing that film. If you don’t go, then you are out of the film.”

A few days ago, while speaking to Prabhat Khabar, the actress compared her role in ‘The murder’  movie to that of Deepika Padukone in Gehraiyaan. She said,

“The heroines are more confident about their bodies as well. Such a hue and cry was created when I did Murder. People said all kinds of things about the kiss and the bikini. What Deepika Padukone did in Gehraaiyaan, I did that 15 years ago, but people were too narrow-minded back then.”

“I should tell you that a section of the industry and media was mentally torturing me. These people only talked about my body and glamour, not my acting. I worked in Dashavataram, Pyaar Ke Side Effects, and Welcome but none talked about my acting”.

On the work front, Mallika was last seen next in RK/RKay starring Rajat Kapoor in the lead role who has also written and directed the film,  it also features Kubbra Sait, Ranvir Shorey, and Manu Rishi Chadha in main roles. The comedy-drama was released on July 22 and clashed with Ranbir Kapoor and Vaani Kapoor starrer Shamshera. 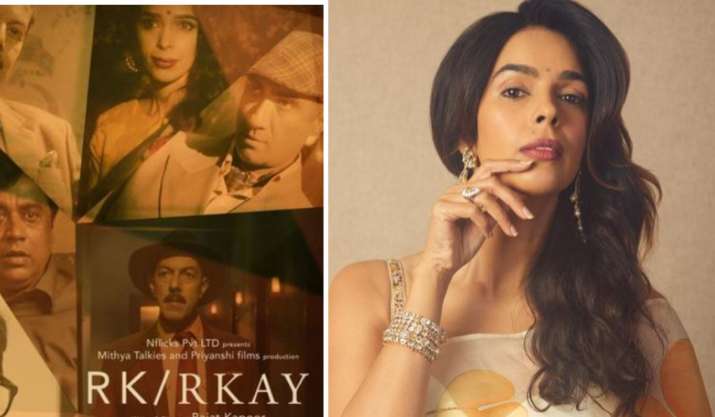