In an exclusive interview, Mahesh Bhatt’s son Rahul Bhatt spilled some serious beans revolving around his connection with David Headley and his relationship with his father. The interview is a compilation of what Rahul had to say on the various question asked by a team of cutting-edge reporters. It was when he released his book Headley and I which he had written along with Hussain Zaidi. 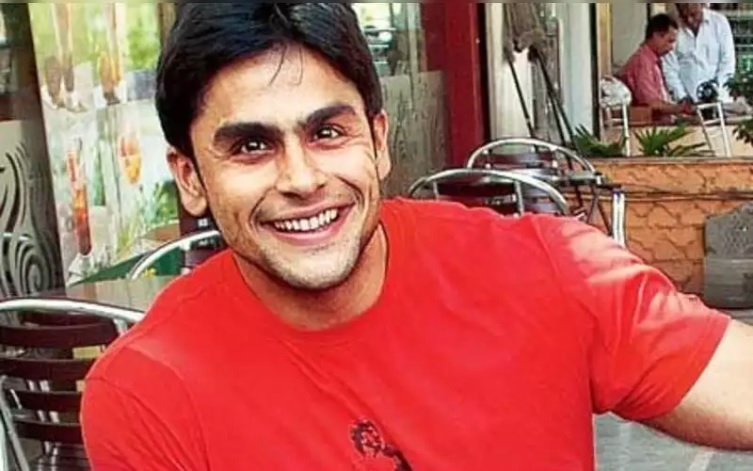 On his and his father’s connection with Headley, and on being the “super bastard” child:

“That’s because my father Mahesh Bhatt never treated me like his own child. You know how it is. You’ve known me from the time I was a child fighting for my sister against Ranvir Shorey, to Bigg Boss to the book… Main kabhi bhi jhooth nahin bolta. It’s the raw uncut truth about my relationship with my father. I’ve put it all in the book. I’ve exorcized my demons. It’s a closed chapter after I speak to you. Perhaps if Mr Mahesh Bhatt had been a father to me I wouldn’t have got into the friendship with Headley. My childhood insecurities, the lack of a father-figure in my growing years were lacunas in my life that Mr Headley used to win over my confidence. I was vulnerable. I had no father to guide me in my growing years.” 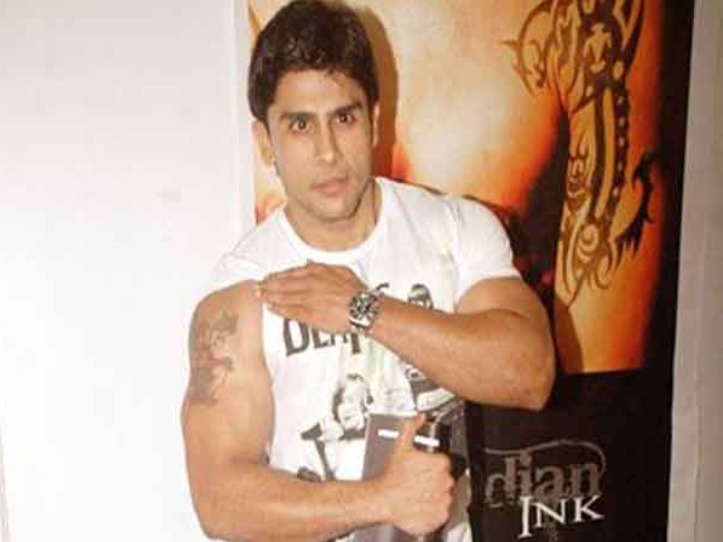 On Bhatt Saab’s mom being Muslim and why he wanted to name him Mohammed:

“She was. But I had no interaction with that side of my family. Can you imagine what would have happened to me if I was called Mohamed? Do you think I’d have ever come out of the Headley episode? I’d have been in Tihar jail instead of talking to you. And they’d have thrown the key into the sea. As for Mohammed, Yeah, that’s what Mr Mahesh Bhatt wanted to call me. But then my anglo-Indian mother put her foot down on the insistence of her Maharashtrian neighbours arguing that he should keep his notions of secularism for some other occasion. And besides, if Mr Bhatt thinks of himself as a good Muslim, he should’ve treated all his children equally..”

On Headley and how he changed or influenced his life:

“I am not playing the victim’s card. Nor am I trying to generate interest in my book by talking about him. But I firmly believe what happened to me with Headley has its antecedents in my past. Because of that episode people at least know me. Before that nobody even knew Mahesh Bhatt had a son. I became infamous after Mr Headley. I got the chance to be on a reality show. Mr Bhatt didn’t recommend me. Let’s be very clear on that. Not that I expected him to. He has never done anything for me. As for Headley I liked him on common interests. A good sense of humour. He was well-travelled. He had a large view of the world. I am basically a loner. I don’t make friends easily.