Madhuri Dixit is one of the most loved actresses of Bollywood. She enjoys a huge fan following not just in India but all around the world. After leaving her impact on the big screen, the actress is all set to make her OTT debut with the web series The Fame Game, an upcoming Netflix series. And the actress has been super busy promoting her upcoming series.

Recently, in an interview, Madhuri Dixit shared an anecdote where she had to call electricians after a switchboard in her home stopped working. The actress revealed how the reactions of one of the men when she asked him to leave her home. 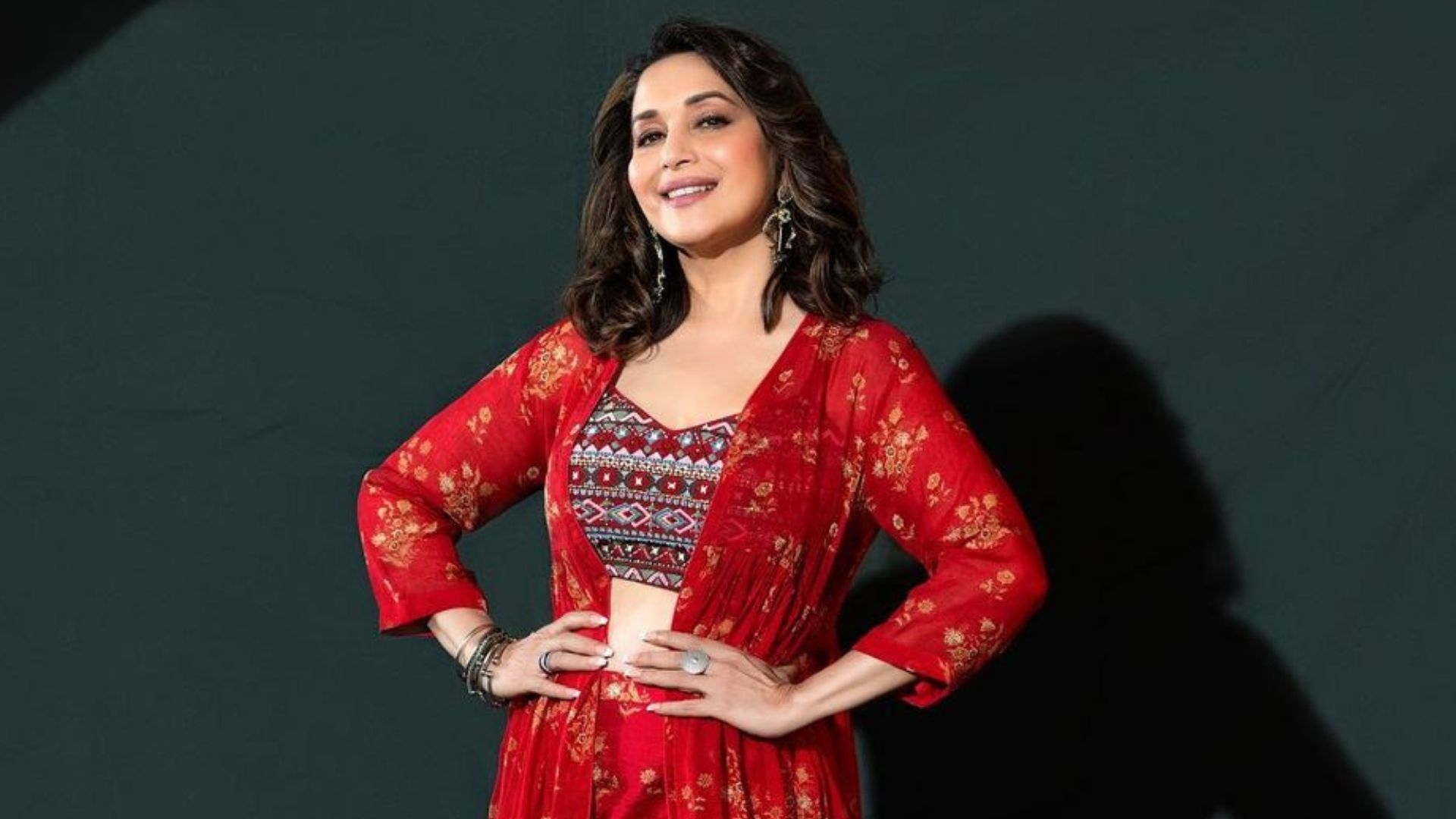 Well, Madhuri Dixit will be seen in The Kapil Sharma Show along with Bollywood actors Sanjay Kapoor and Manav Kaul for the promotion of their upcoming series ‘The Fame Game’. Speaking to the comedy king Kapil Sharma, Madhuri Dixit revealed an anecdote, saying:

“Once a switchboard had gone bad in my house and four people came to fix it.” One of them asked her, “Which one needs to be fixed?” She then pointed towards it and asked them to open and check it. She added, “One person opened the box, another person was checking it.”

Madhuri added, “After it was fixed, I told them, ‘It’s sorted now you guys can leave’.

Madhuri enacted the reaction of the technicians as she left everyone in splits. She said: “Ek aadmi reh gaya peeche, maine bola ‘Aap nahi jarahe inke saat’ (One person stayed behind so I asked him ‘Aren’t you not going with them)?” He replied, “Hum inke saath nahi hum toh aapko dekhne aaye hai (I didn’t come with them, I came here to see you).”

Talking about her upcoming project, Madhuri will be next seen in The Fame Game, an upcoming Netflix series. The web-series revolves around the story of a woman named Anamika Anand, a Bollywood icon whose life comes under the spotlight after gets disappeared one day.