The Twitter rivalry between singer Diljit Dosanjh and actress Kangana Ranaut has been going on for quite some time now. The entire feud started with the advent of the bill passed on by the government which was completely in the disinterest of all the farmers. Soon after the same, Kangana took to the platform of Twitter that put her in one of the biggest controversies of her life. 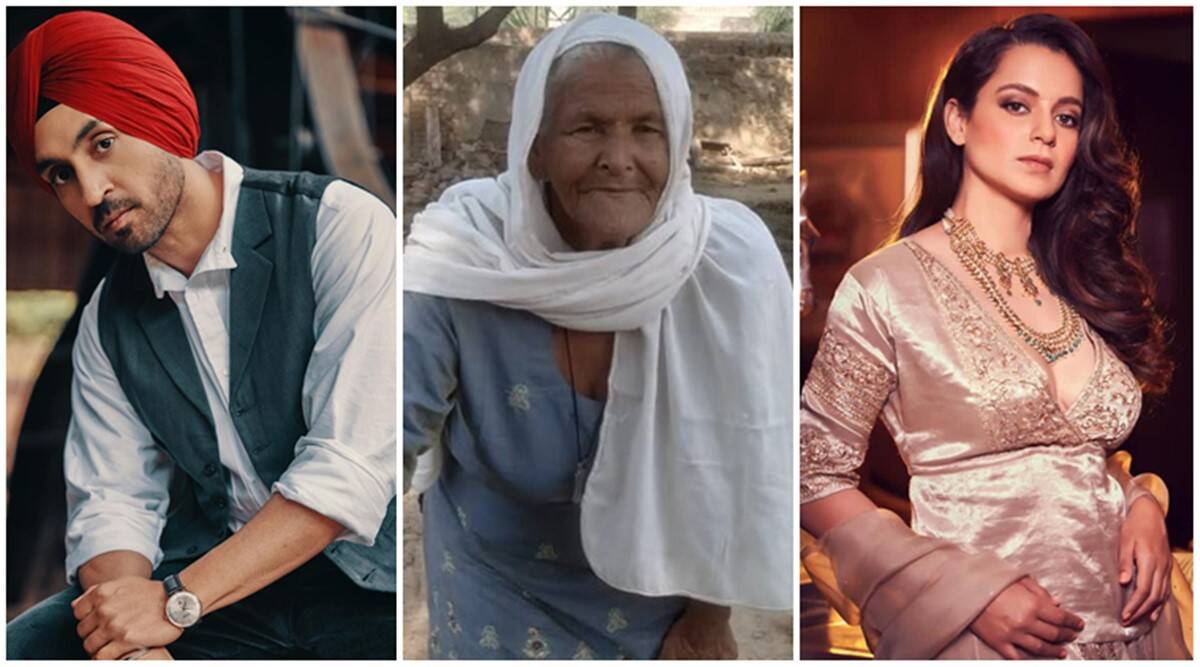 Things were going good till Kangana defamed an old lady stating that she can be hired as a protestor whenever necessary. To this, the battle started as Diljit got to the rescue stating that the old lady is the wife of a renowned farmer and asked Kangana to do her research before throwing statements.

Since then the controversial battle has been ongoing. Things had calmed down a bit but yesterday Kangana got back to the same as she retweeted a picture of Diljit chilling on a trip.

After the attack of going on a vacation, Kangana also stated a tweet in Hindi which translates to, “Time will tell, friend, who fought for the rights of the farmers and who against them… A hundred lies cannot hide one truth, and anyone who wants it from the heart can never hate you, what do you think Punjab is against you so will be done? Haha, don’t dream so big your heart will break slightly :)” 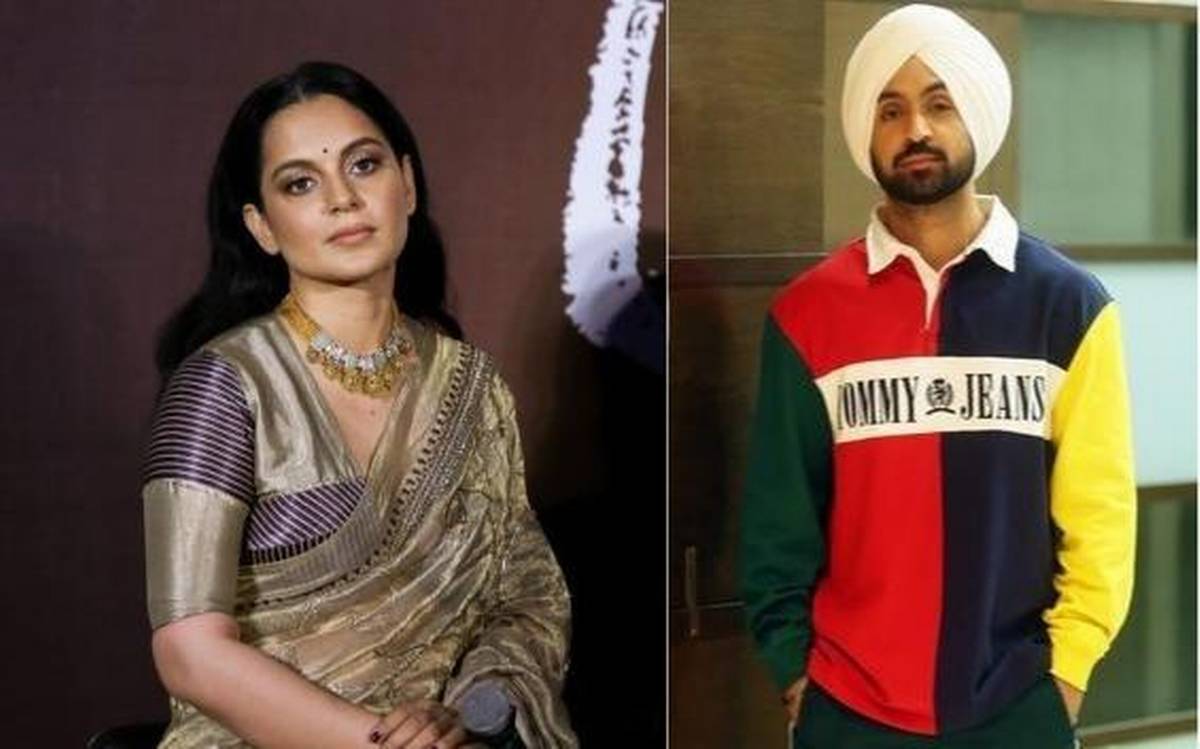 To this Diljit also ragingly replied as to how the scenario is being dragged and stated sharing the video how Kangana is more of a bully and uses the power to shut others up. He also came up with the fact as to how she has been keeping an eye on all of his posts like a hawk since morning.

We the Twitterati’s, are still waiting on for a reply of Kangana for the same scenario.