Richa-Ali all set to tie knot next month

Love birds Ali Fazal and Richa Chadha have been in a relationship for more than a decade now and they are all set to tie the knot early next month. The actors met on the sets of the movie named Fukrey in 2012 for the first time and were ready to marry each other in 2020, but the pandemic postponed their wedding plan.

Reportedly, preparations for the couple’s pre-wedding celebrations have already started. The wedding will take place on October 6 in Delhi, and the reception on October 7 in Mumbai.

One of the venues for the wedding or pre-wedding celebrations is a 110-year-old club in the national capital Delhi.

Established in 1913, the Delhi Gymkhana Club is one of India’s oldest and most premium clubs of all time

Here are some images of the luxurious property. 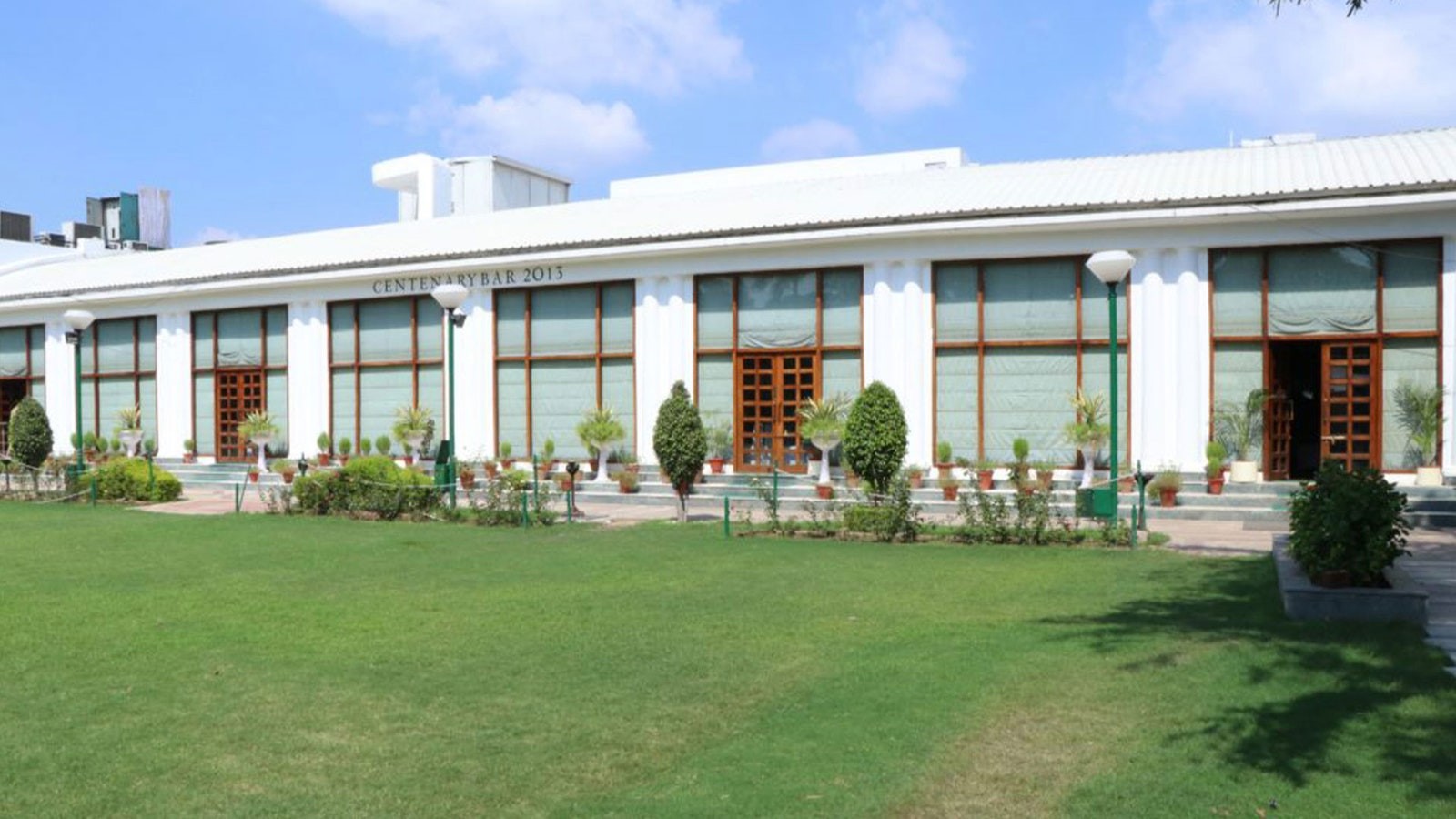 Founded in 1913, the venue was initially named the ‘Imperial Delhi Gymkhana Club’. The first president of the club was Spencer Harcourt Butler, governor of the then United Provinces of Agra and Oudh. 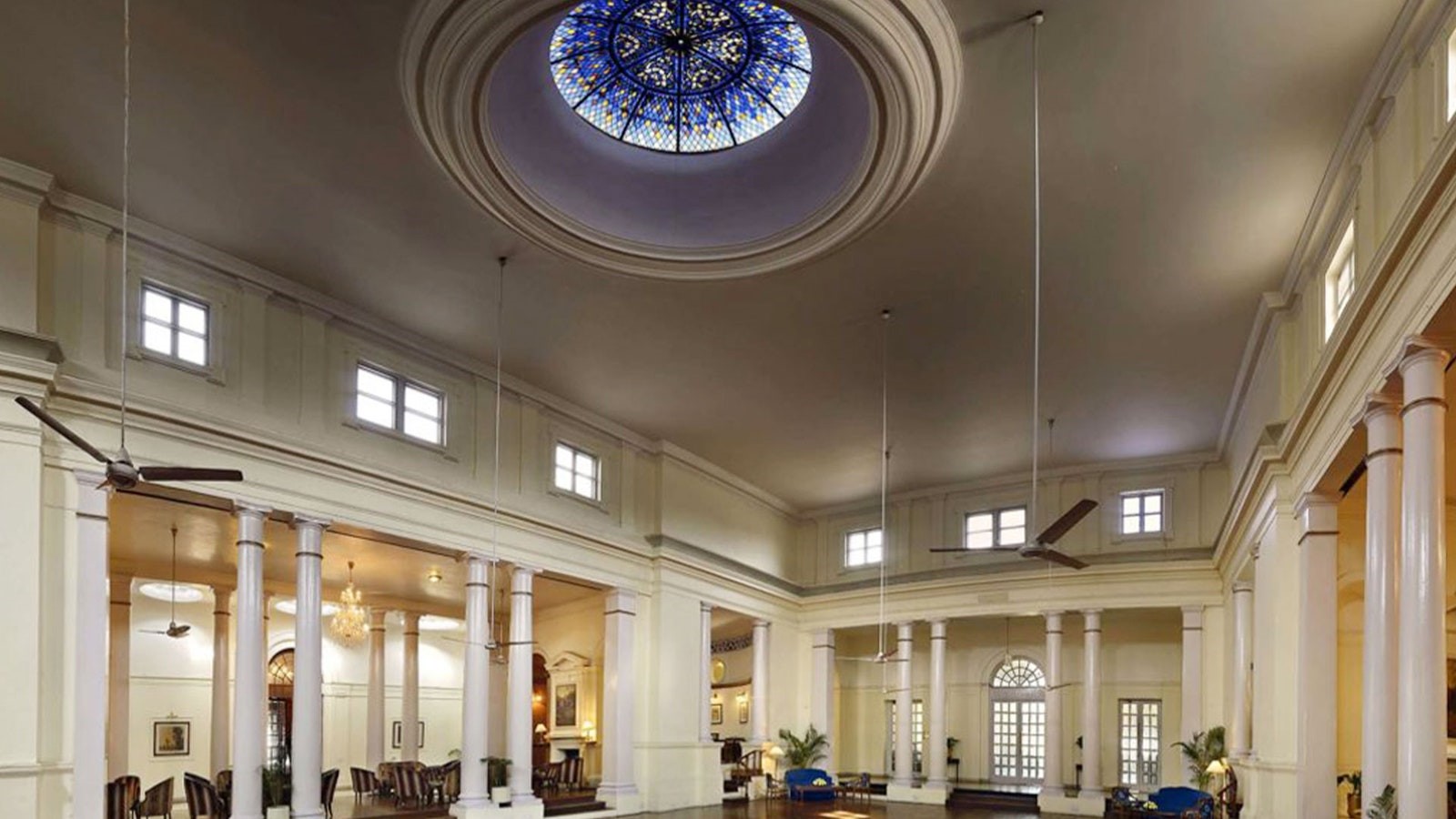 The club shifted to its current location in Delhi in 1928 after being allotted 27 acres of land. After India become independent in 1947, the word imperial was removed from the club’s name, and it was renamed Delhi Gymkhana Club. 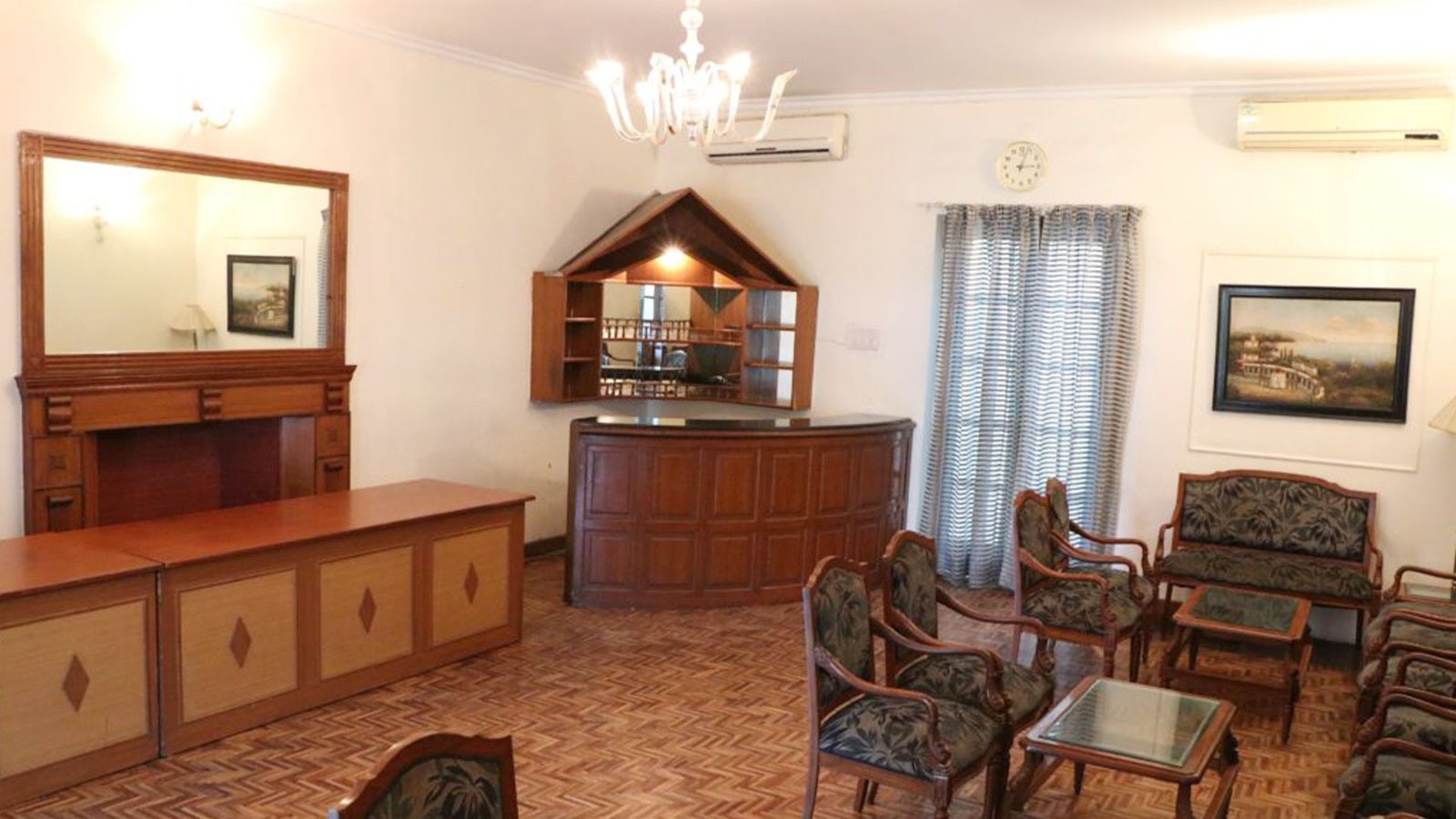 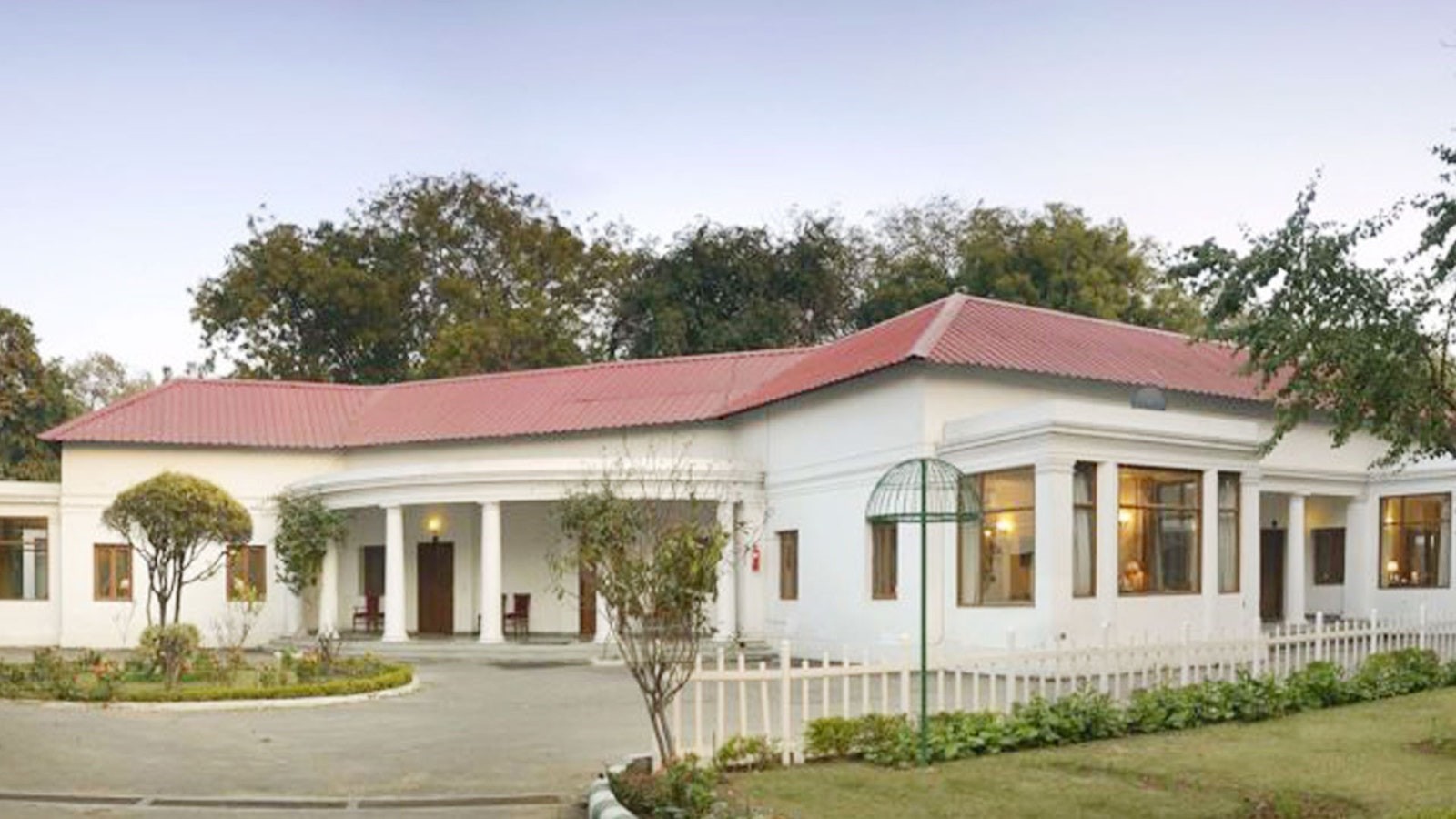 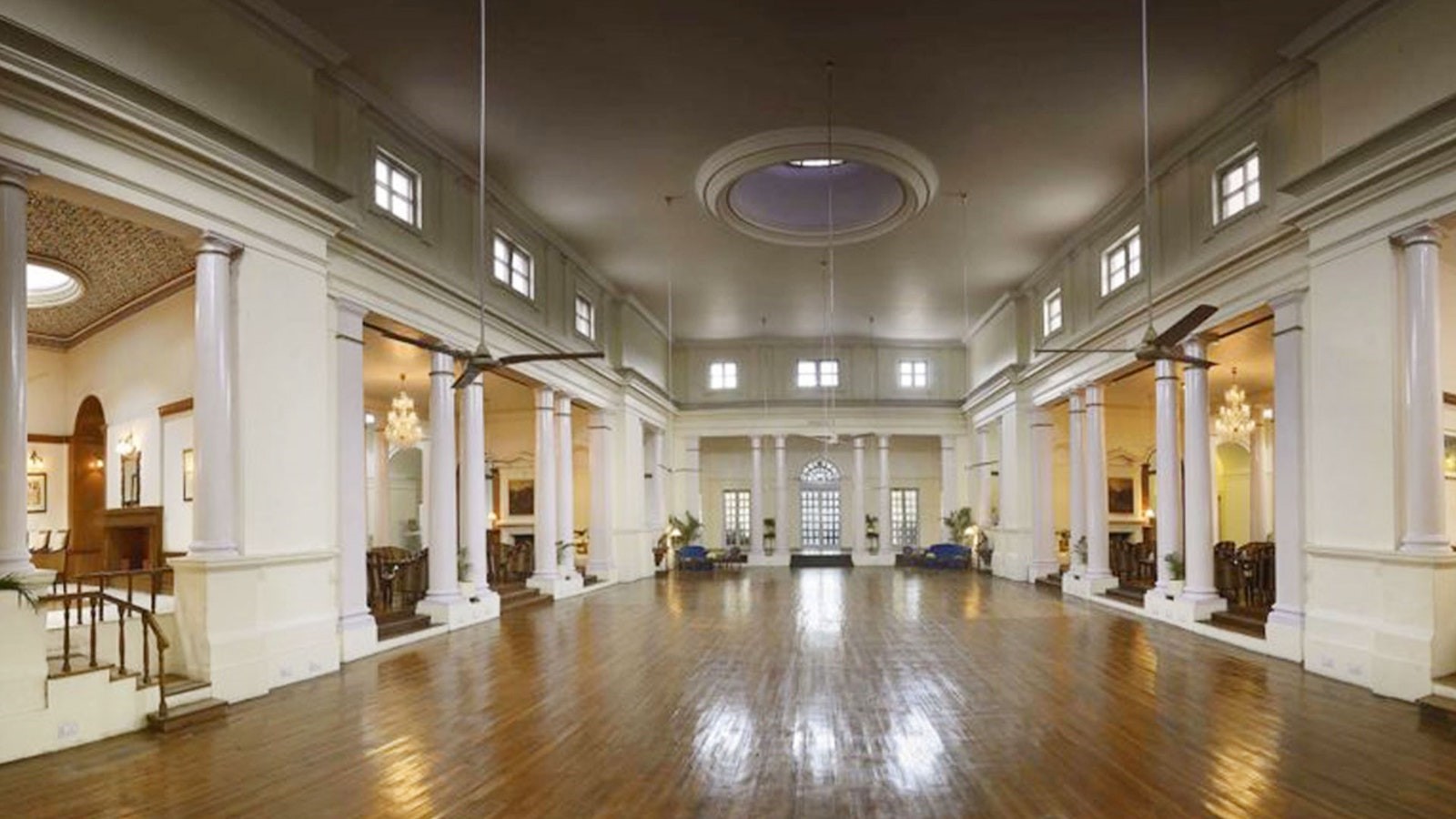 It is located on Safdarjung Road, near the residence of Prime Minister Narendra Modi, the super luxurious venue has a membership of about 14,000 people. Moreover, it is said that you may have to wait for as long as 37 years to become a member of this club, and also pay Rs 7.5 lakh as a waiting fee. Previously, the waiting fee was Rs 1 lakh. 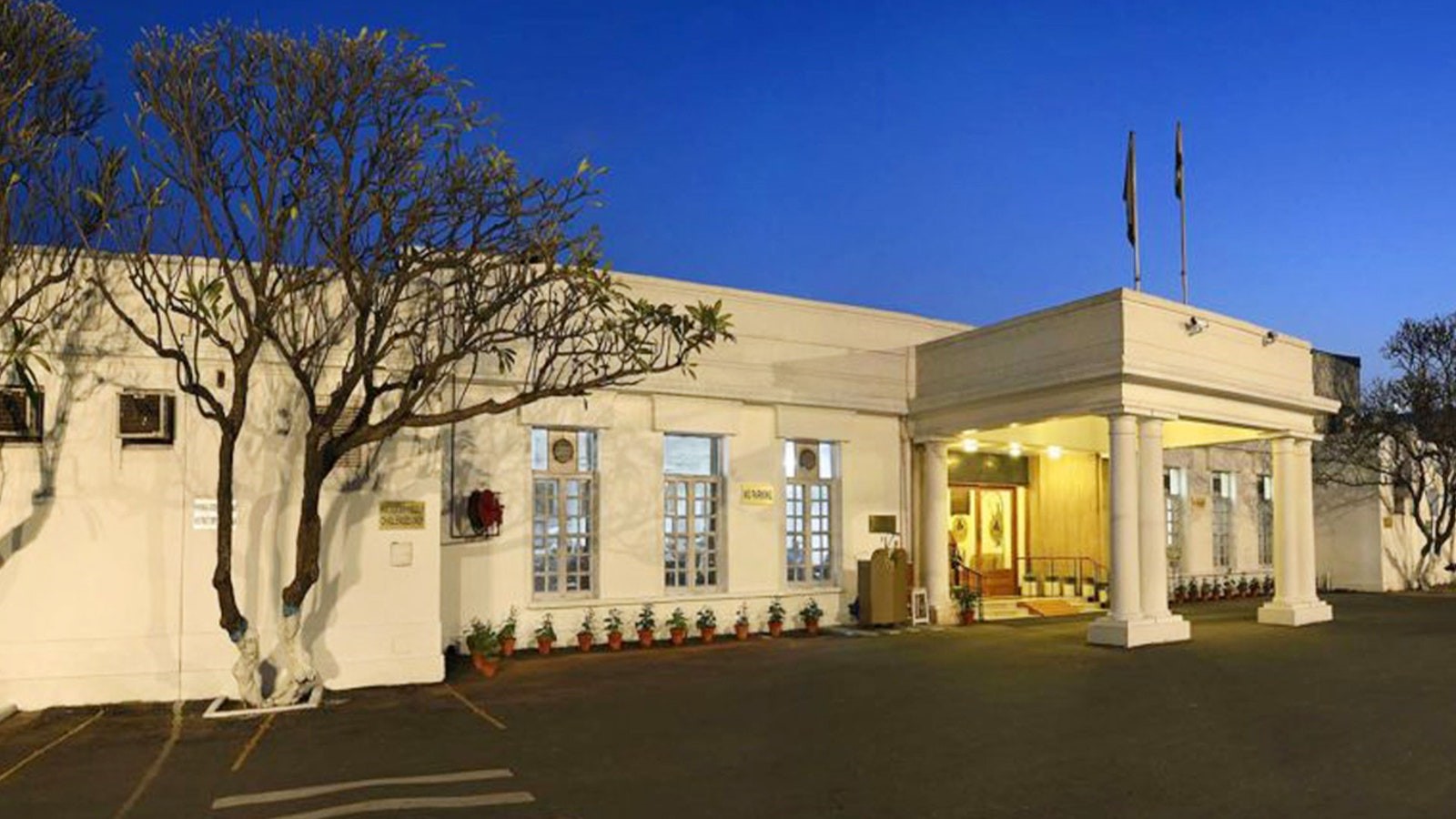 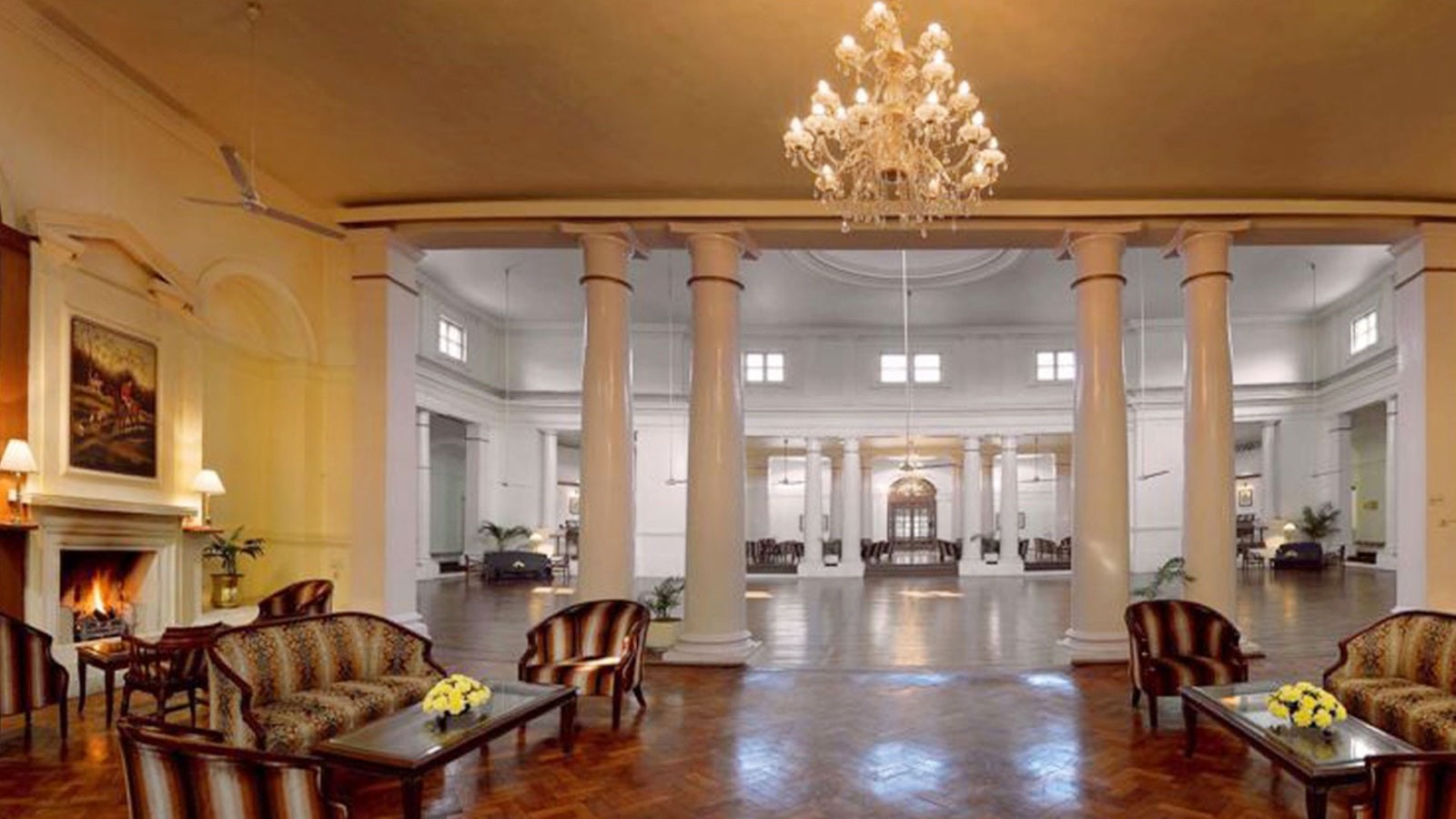 Created by British architect Robert T Russell, who also designed Connaught Place, the club has 26 grass tennis courts — the most in any club in the country, as per reports. Earlier this year, the Davis Cup tie between India and Denmark took place at the Delhi Gymkhana Club. 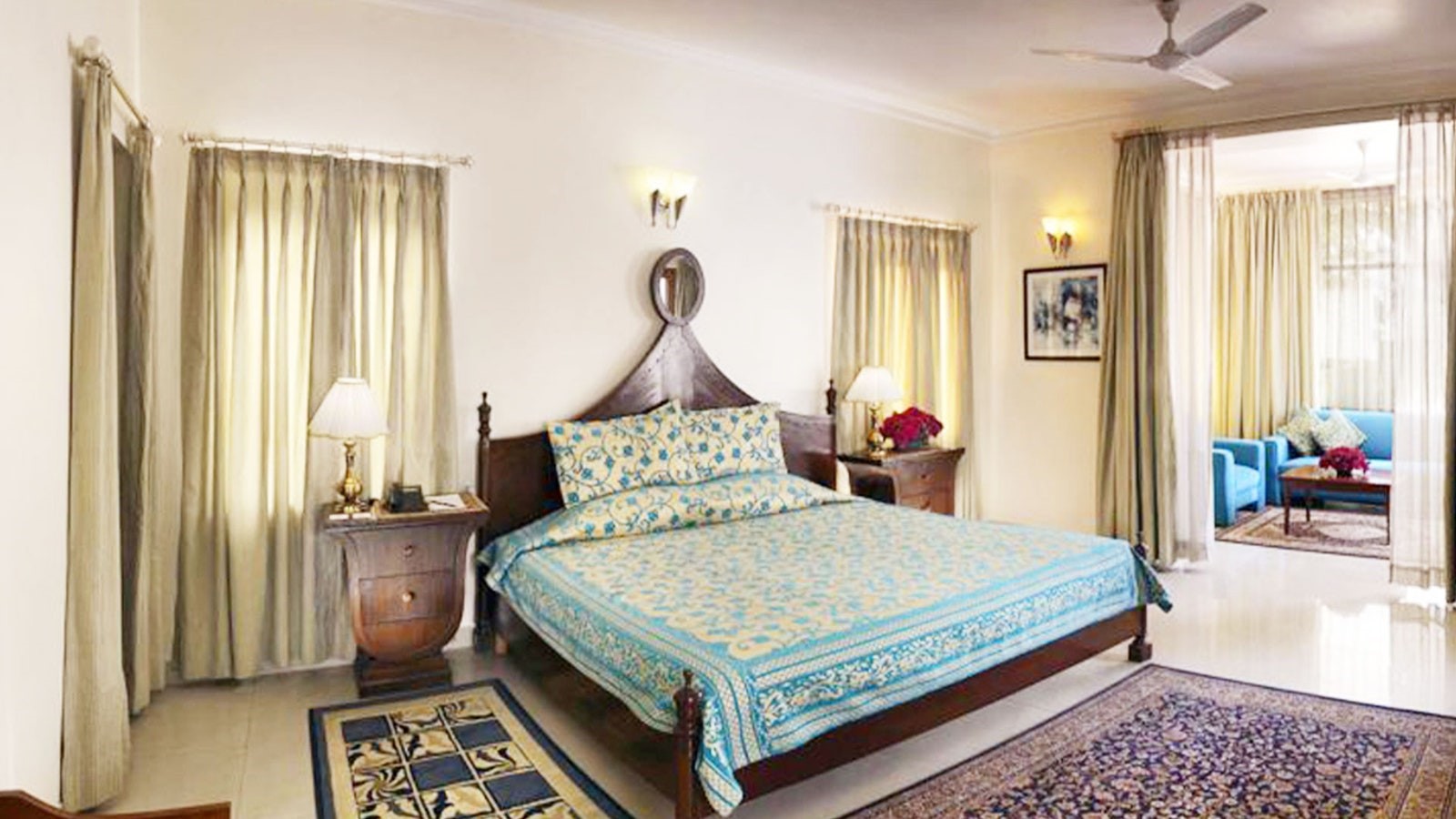 The venue also includes seven clay courts, badminton courts, three squash courts, a billiards room, and a swimming pool. The dining hall has three bars, while the library is home to more than 30,000 books. 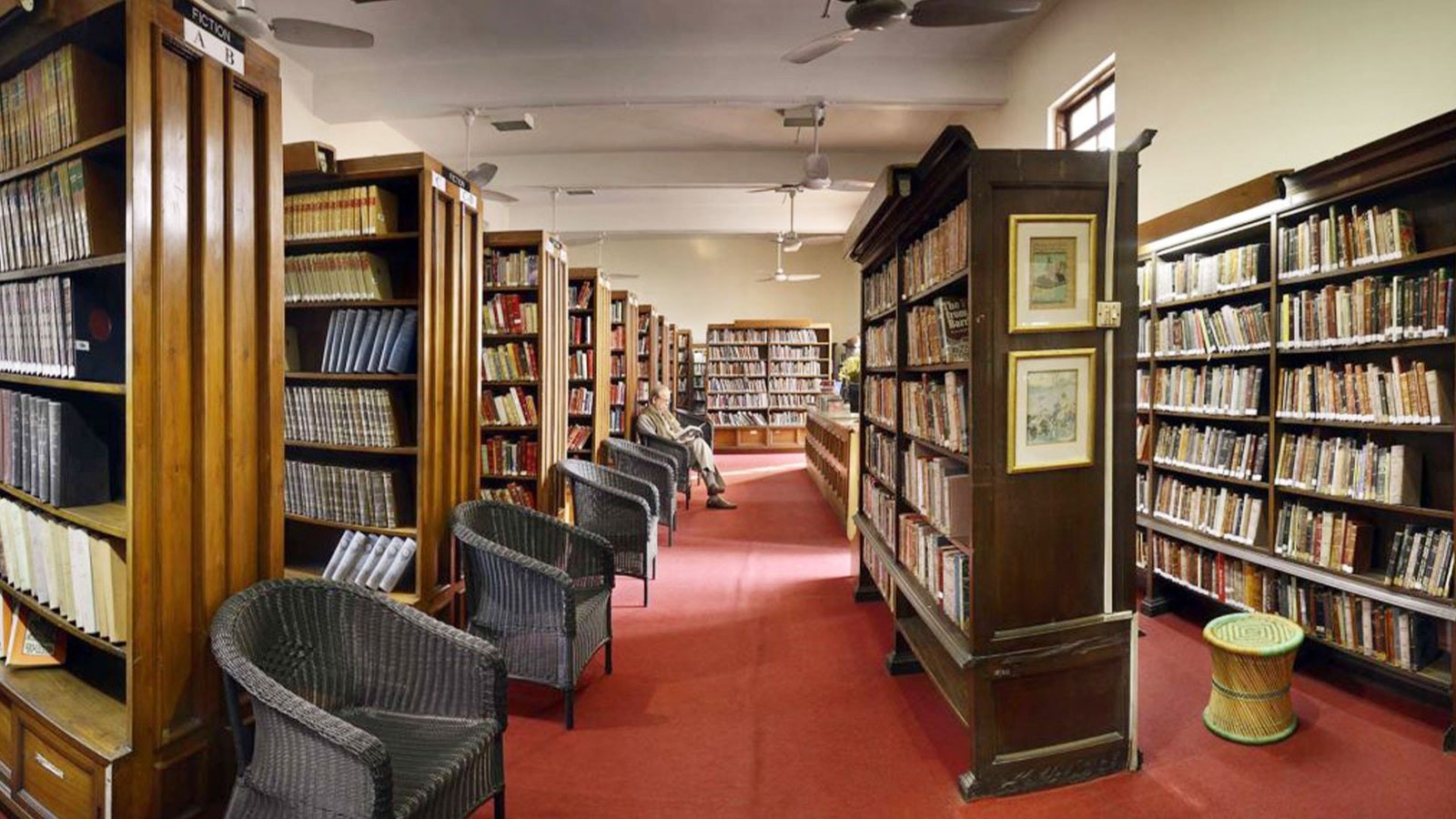 Ali Fazal is popularly known as Guddu Pandit in Amazon Prime Video’s crime thriller Mirzapur, and Richa Chadha is known for her iconic role in 2012 with Gangs of Wasseypur. Both moved in together in November 2021.