Bollywood actress Genelia D’souza, recently injured her left hand during roller-blading lessons. However, it was the video–of Riteish Deshmukh tying her hair into a pony that melted millions of hearts of their fans on the social media.

Built around strong and statement circular beams, the house has wide doors and a split staircase at the entry that looks straight as that of a  Bollywood movie. a photo of Riteish Deshmukh’s father, late Vilasrao Deshmukh – former CM of Mumbai – is also there at the parting of the staircase too. 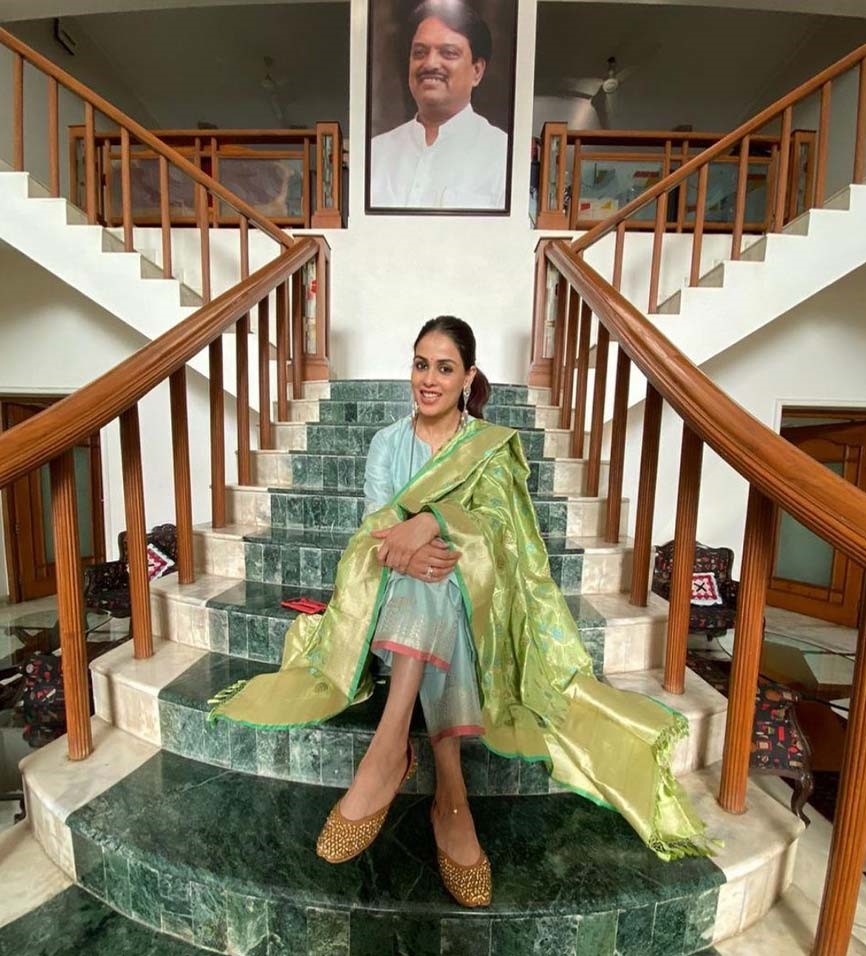 This large and humungous property is a combination of both royal and modern fittings inside and outside and each room has a distinct feel to it.

Just like most other celebrity’s homes, Genelia D’souza and Riteish Deshmukh also have a favorite photo spot. It is the popular black wall, which is often the background for their pictures on Instagram, as well as their reels and videos. 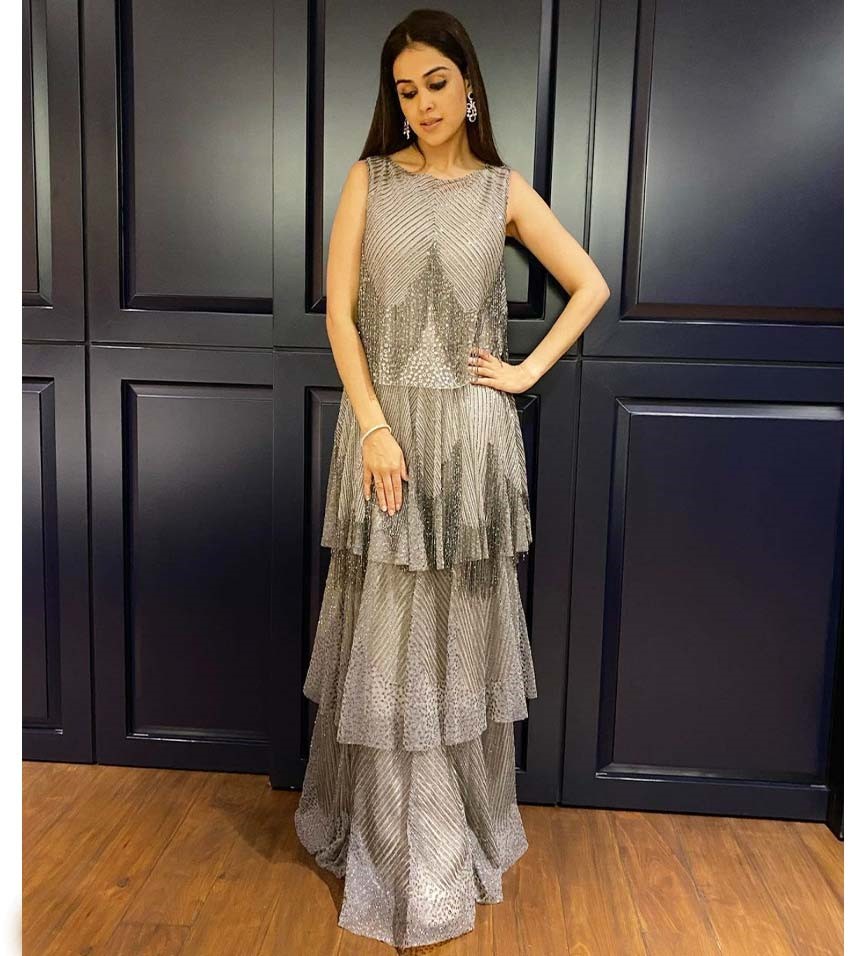 This picture of Togo, their dog, will give you an idea of how their mansion looks from the outside. It has a very 18th-century vibe and was built by Riteish’s late father. The interiors have been renovated as per the preference of  the modern tastes of the Bollywood celebrity couple, and the white beams and giant doors have been retained. 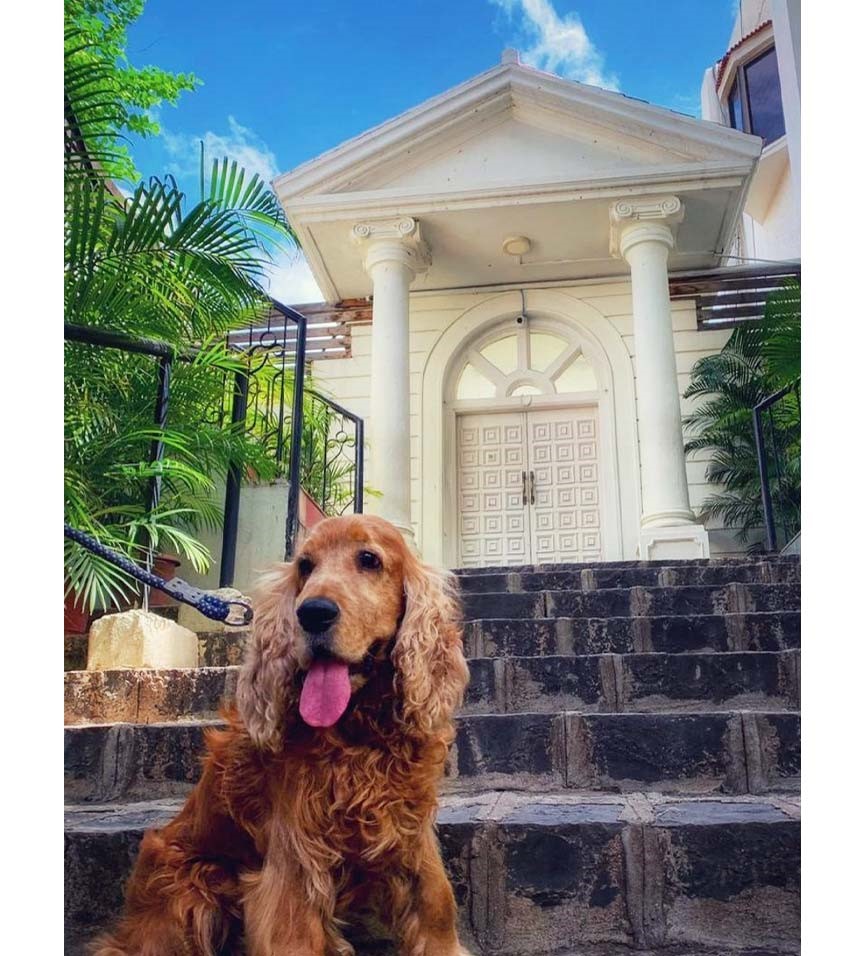 Most people are not aware of the fact that, before taking to acting, Riteish Deshmukh studied architecture and also holds a degree as an architect. 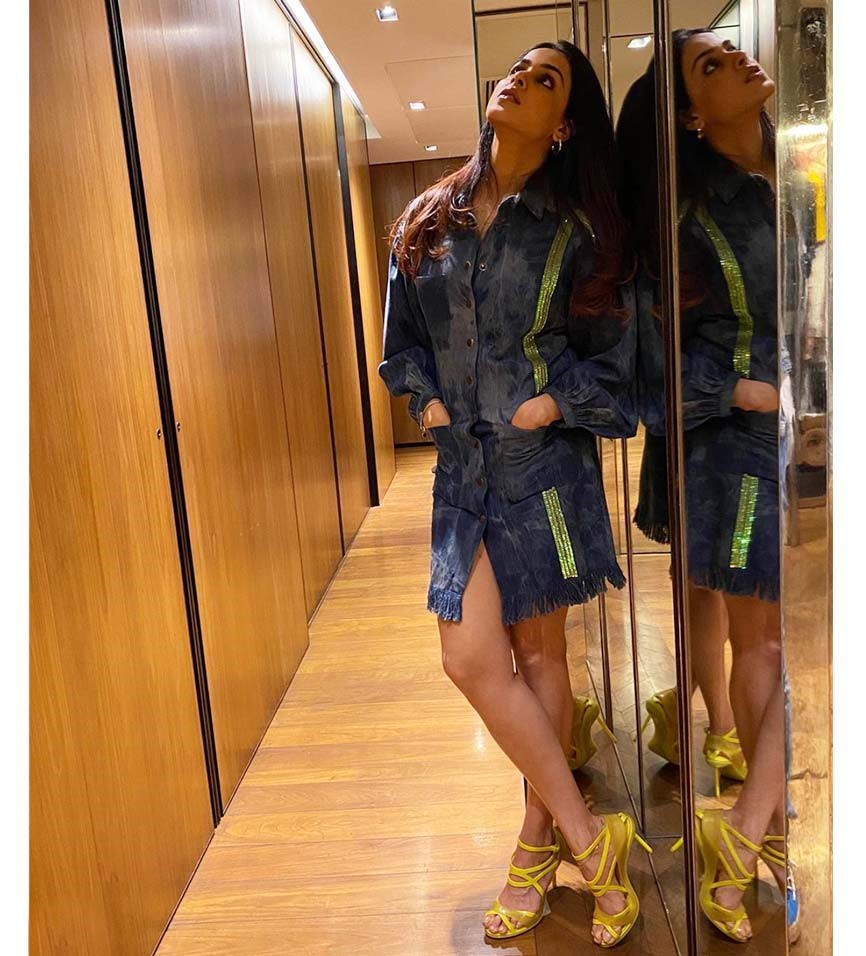 Moving further let’s take you through other comforting zones and creative spots of Genelia D’souza and Riteish Deshmukh’s home. 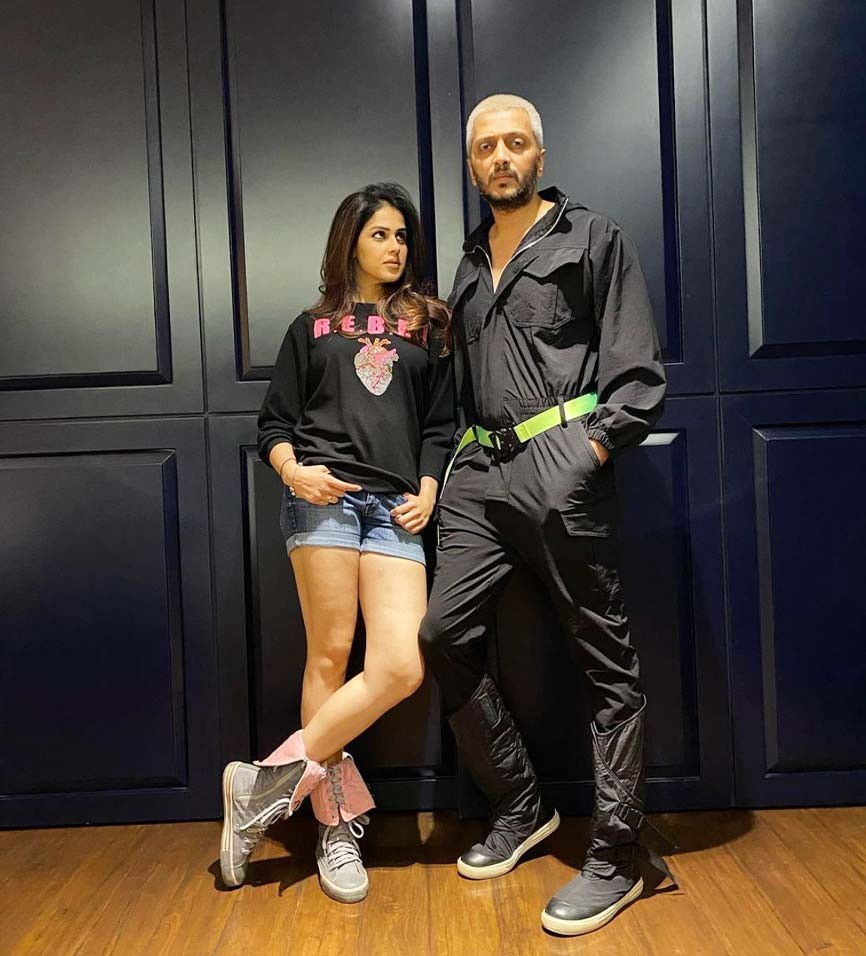 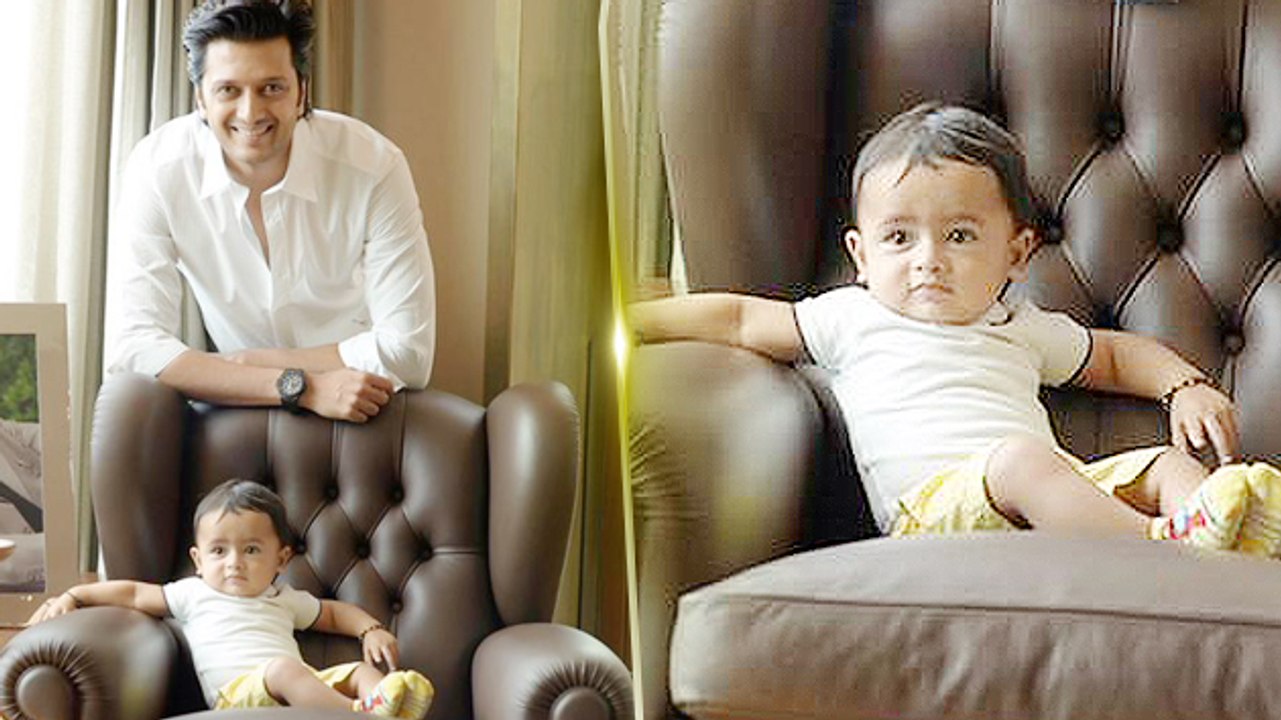 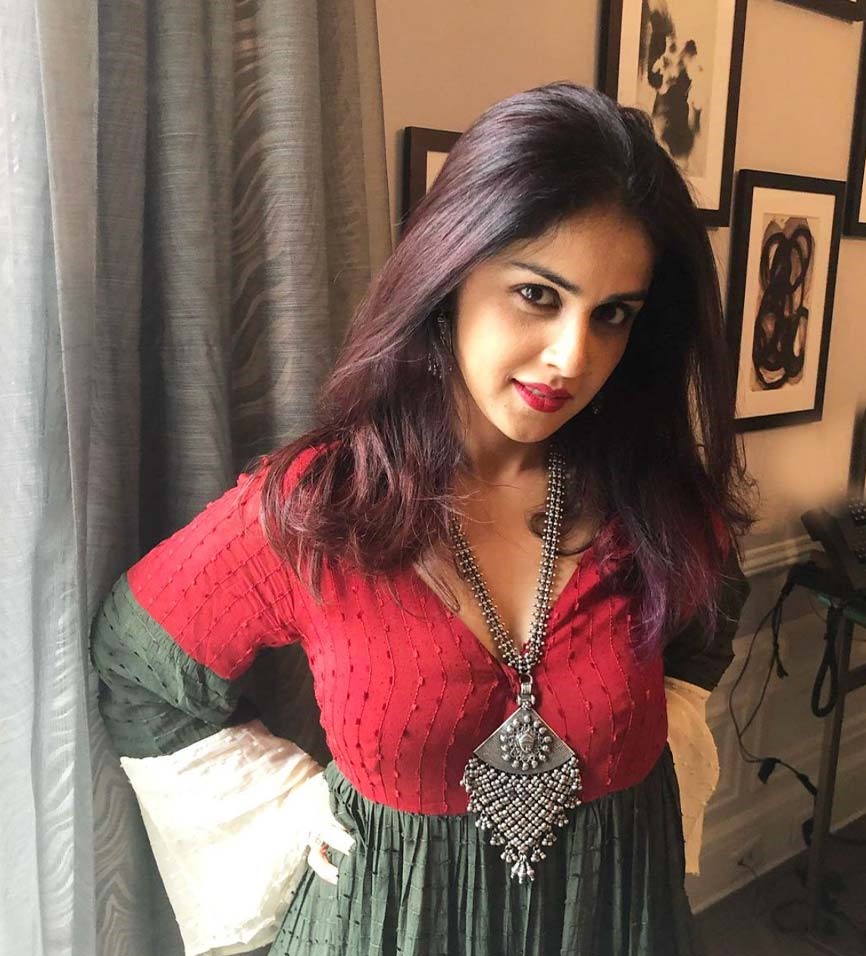 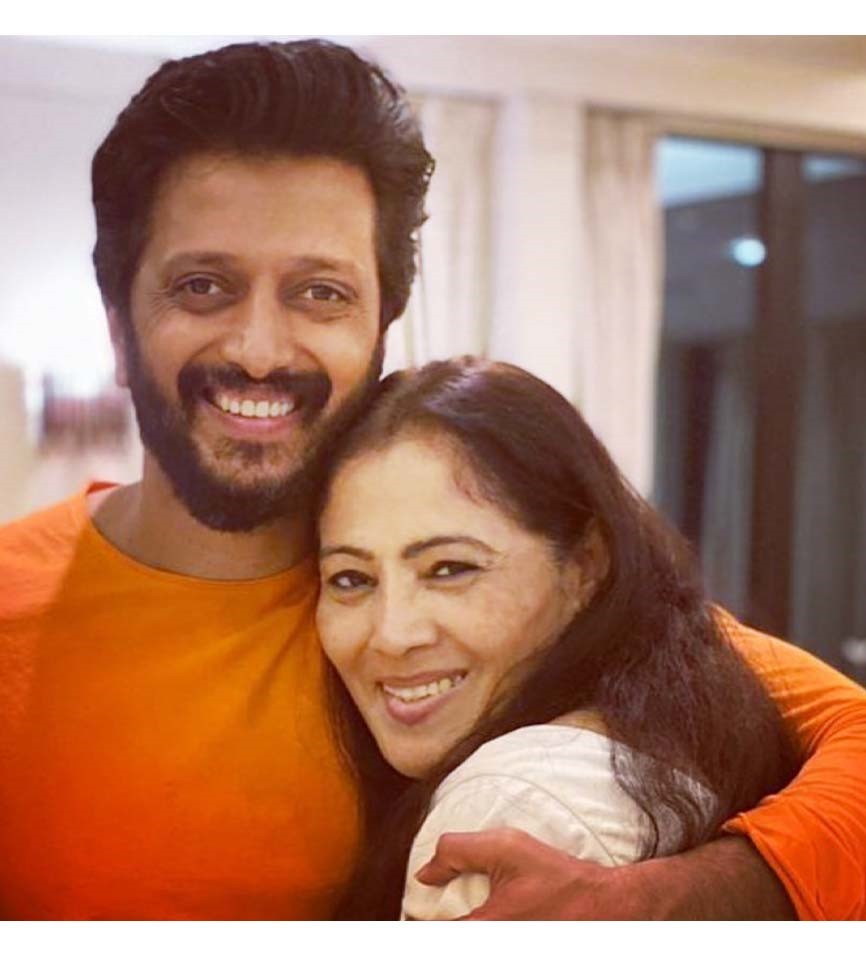 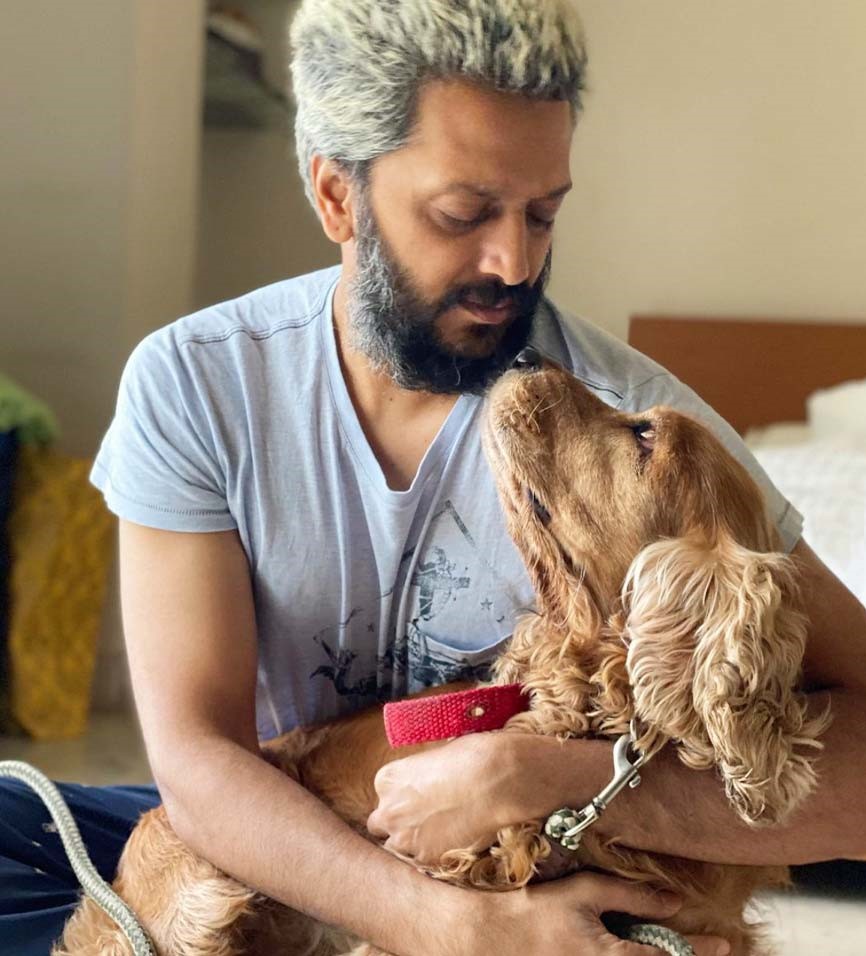 Just by having a glimpse at their mansion, it can be said that it is definitely one of the most beautiful houses in Mumbai. And they are literally living the life of their dreams.