Love Has No Boundaries!

Everyone knows about the hot and cold situation between the two countries, India and Pakistan. The bitter memories of the 1947 Partition still haunt many of our grandparents who witness the bloodshed in front of their eyes. Even though India and Pakistan are neighboring countries, still India and Indian people are not on good terms with Pak because of their shameless, pathetic & disgusting actions and behavior.

The situation got worse after the Uri attack in 2016 as all Pakistani artists were banned from working in Bollywood and Indian film industry and the music industry as well.

In 2019, the All-Indian Cine Workers Association declared a complete ban on Pakistani artists due to the Pulwama terror attack. The relations between the two nations turned more bitter after that and why not?

However, all these things weren’t able to stop normal people as well as celebrities from dating or even getting married across borders. Recently, Amisha Patel’s closeness with Pakistani actor, Imran Abbas, led to rumors that they both are dating. However, Amisha has denied it. But other couples proved that love has no boundaries.

Indian – Pakistani Celebrities who fell in love with each other Known for her astonishing gameplay in Tennis, Sania Mirza and her relationship with Pakistani cricketer Shoaib Malik created a lot of Buzz. They first met at a restaurant in 2004 in Hobart, Australia. Their first meeting blossomed into love with time. Later, the two met during Mirza’s tennis matches.

Tennis icon Sania was going through a rough phase back then as she was battling numerous injuries and her engagement with her childhood friend Sohrab Mirza was called off.

Moreover, at that time Shoaib Malik was serving a year-long ban by the Pakistan Cricket Board after Pakistan’s brutal defeat in Australia. On the professional front, they were both facing problems, but love started blossoming after their third meeting. After dating for a short period, they decided to get married in 2010.

They both faced a lot of criticism and backlash from their countries not only because of the bitter relations between their nations but also because Shoaib Malik was already married to another woman named Maha Siddiqui. He claimed that Siddiqui had dumped him, even though she has denied it.

All of these hurdles did not stop the couple from having an everlasting strong bond. Their marriage has prevailed over all brutal circumstances. They have been together for more than 10 years, and have a three-year-old son, Izhaan. 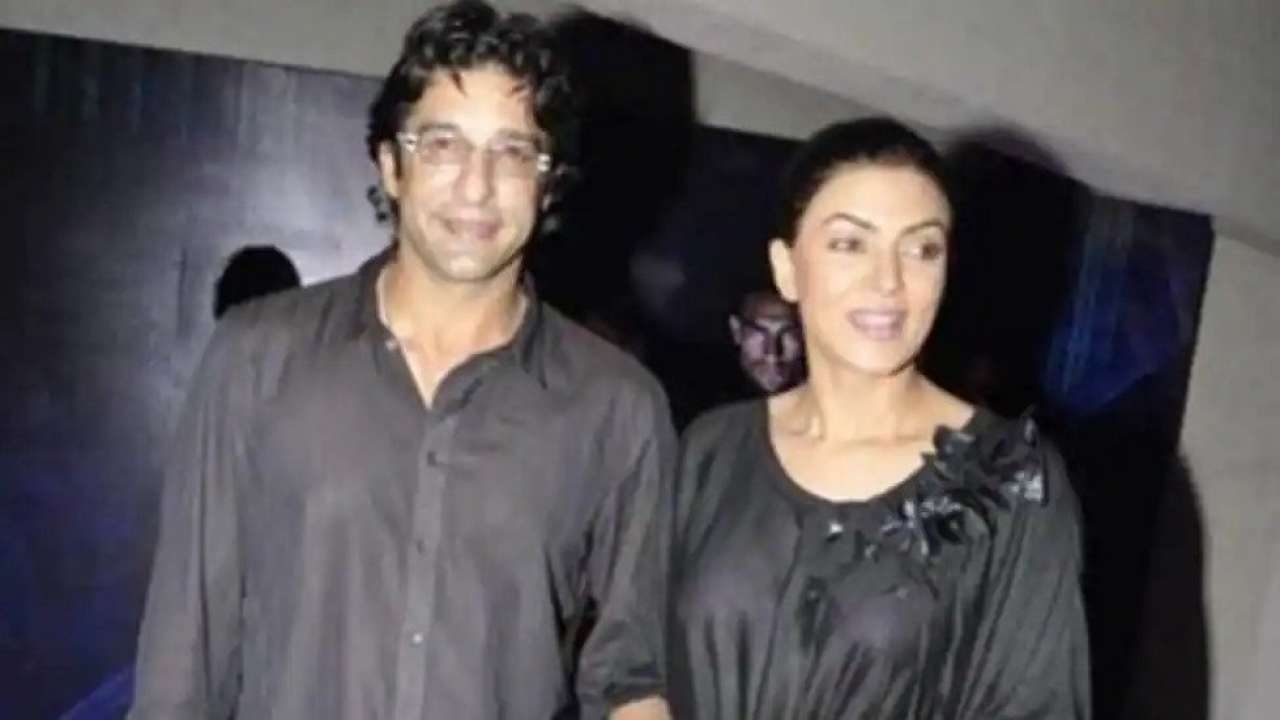 Sushmita Sen remains in limelight every other day because of her relationships and love life. Recently she was being trolled over the internet when she made her relationship public with Lalit Modi. But did you know? Pakistan cricketer Wasim Akram and Bollywood Diva Sushmita Sen were together for a while. Their relationship began on the sets of the Indian dance show, Ek Khiladi Ek Haseena, and love blossomed between them after Akram’s wife, Huma, passed away in 2009. One of the most popular and acclaimed filmmakers Imtiaz Ali was married to Preety Ali for over 10 years but sadly they parted ways in 2012. Later, the ’Tamasha’ director got close to the Pakistani model and actor, Iman Ali.

They were so close to each other that they also visited Delhi’s Nizamuddin dargah together before the release of Ranbir starrer Rockstar.

However, due to some conflicts and differences, their love didn’t last long, and Iman returned to Pakistan.

Reportedly, The Covid-19 pandemic brought Imtiaz and his ex-wife, Preety, closer again. As per sources, Ali had moved back in with the latter, and the two also share the responsibilities of taking care of their daughter, Ida. 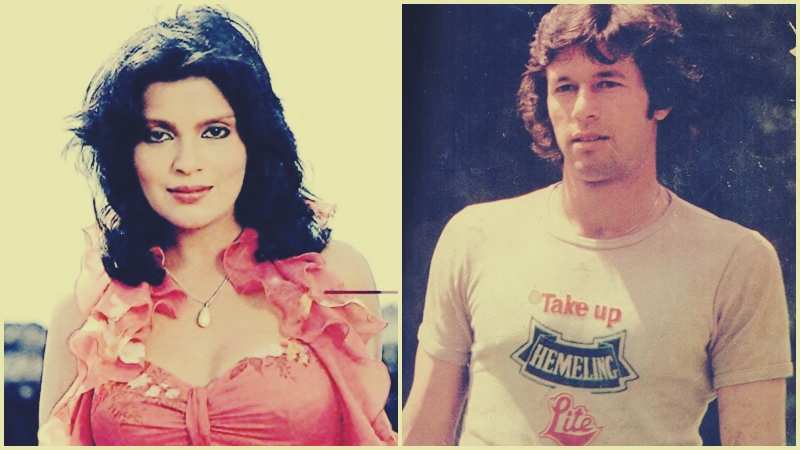 It may sound astonishing but Pakistan’s 22nd Prime Minister Imran Khan and Bollywood Diva Zeenat Aman dated each other back then.

While playing for the Pakistan cricket team, Imran Khan got popular among many Indian celebrities.

When Pakistan Cricket Team toured India in 1979, Khan met Zeenat Aman for the first time. Imran Khan spent his 27th birthday not only with fellow cricketers in the dressing room of the Bengaluru Cricket Stadium but also with the queen of Bollywood. However, neither confirmed nor denied their relationship. But soon they parted ways.