Recently, Falguni Pathak said she wants to take legal action against Neha Kakkar’s O Sajna which is based on her mesmerizing song Maine Payal Hai Chhankai but is unable to.

In a recent interview, Popular Gujarati Singer Falguni Pathak talked about Neha Kakkar’s remake of her super-hit mesmerizing song Maine Payal Hai Chhankai from the 90s. The veteran singer said neither the makers nor Neha Kakkar herself tried to reach out to her before or after the release of the new song, O Sajna. 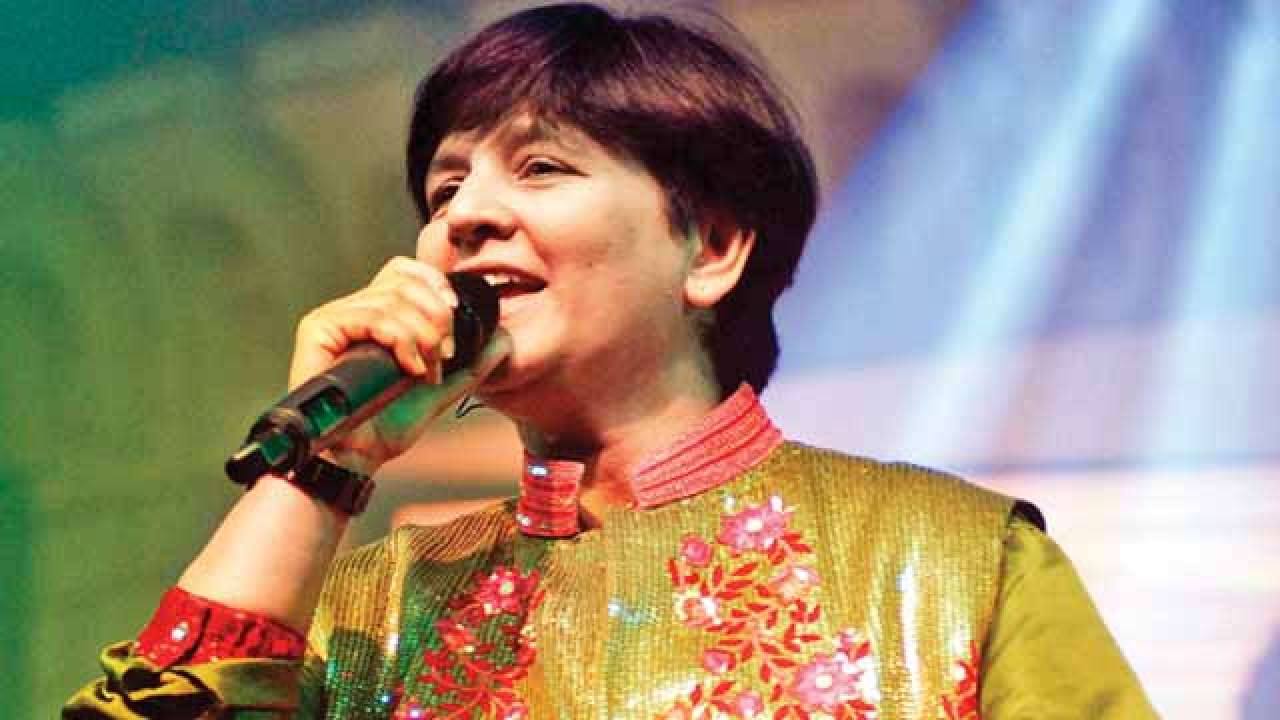 Falguni also said she want to take legal action against the Neha Kakkar song, but she is unable to because she did not have the song rights. Falguni Pathak is not happy with Neha’s recreation of her iconic song Maine Payal Hai Chhankai and is infuriated with the makers as well.  Recently, humungous people criticized Neha for ‘ruining’ the original.

Expressing her disappointment over Neha’s version titled, O Sajna, Falguni had reshared some of the fans’ posts on Instagram Stories.

Moreover, Falguni has opened up about the Neha Kakkar song in an interview.

“I feel overwhelmed and touched on receiving so much love from all over for the song, so had to share their feelings,”

Later she was asked if she is planning on taking legal action against the song, Falguni said,

“I wish I could but the rights are not with me.”

The original song was released in 1999 and featured actors Vivan Bhatena and Nikhila Palat. The song, which was played out as a puppet show in a college fest, was a chartbuster. Neha’s cringe recreation song O Sajna was released on YouTube on September 19. Voiced by Neha, it is having the same hook line and tune as the original with some additional lyrics.

The music video features Priyank Sharma and Dhanashree Verma, apart from Neha herself. Tanishk Bagchi, who is known for recreating old hit Hindi songs and ruining them, composed the song.

Taking Instagram, several fans mentioned both Neha and Falguni in their posts as they showed their aggression and disappointment with the new song.

Falguni had shared numerous posts on Instagram Stories, without writing or adding anything. One of the posts she had shared, said,

“Stop torturing us with your voice and with the remakes.” 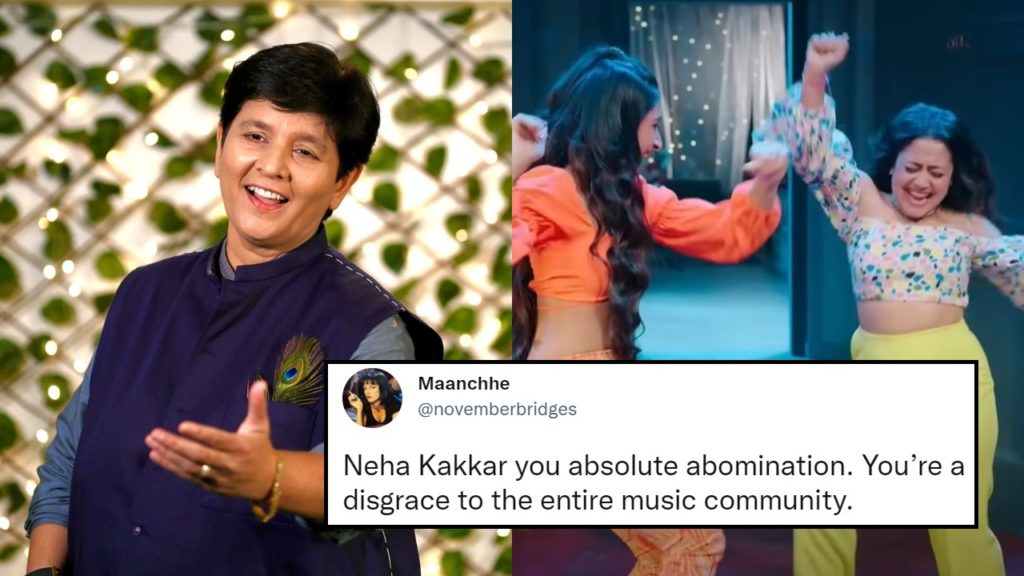