There is a handful number of reasons why Koffee With Karan is one of the most watched and cherished chat shows in the Indian television industry. Bollywood fans are always curious to know about the personal life of their favorite B-Town stars and this show provides them with every question and answer they are seeking.

And now, its seventh season has been going on lately and of course, it is making lots of headlines with the release of each and every new episode just like previous seasons.

Recently, everyone witnessed how Samantha Ruth Prabhu opened up about her divorce from his ex-husband Naga Chaitanya and how elegantly Kiara Advani and Sidharth Malhotra accepted their relationship during their conversation with Karan. 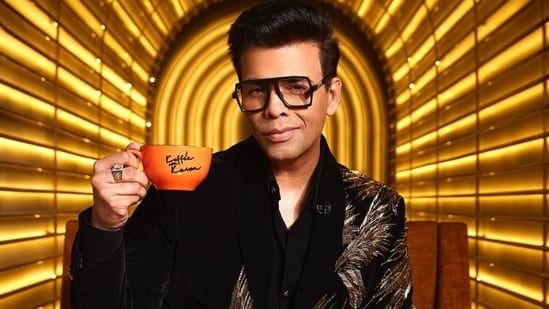 As we can see that other celebrities also made their appearances on the show, Anil Kapoor also appeared on the show’s 11th episode along with Varun Dhawan.

And his appearance witnessed so many unbelievable revelations on his professional front and his relations with other stars from his era. Among them, the revelation which caught everyone’s attention is that he admitted in the episode that he was insecure about Jackie Shroff’s career after the actor landed a project under Subhash Ghai’s production company.

When the actor talked about Jackie and said that despite being an “outsider,” he became an A-lister, at such point time when Anil was performing small roles,

Karan urged Anil to express his opinions on nepotism.

Though Anil denied speaking on nepotism, saying that he won’t take it seriously, he also mentioned Jackie Shroff’s remarkable career despite being an outsider. His comments went viral at the speed of light on various social media platforms. 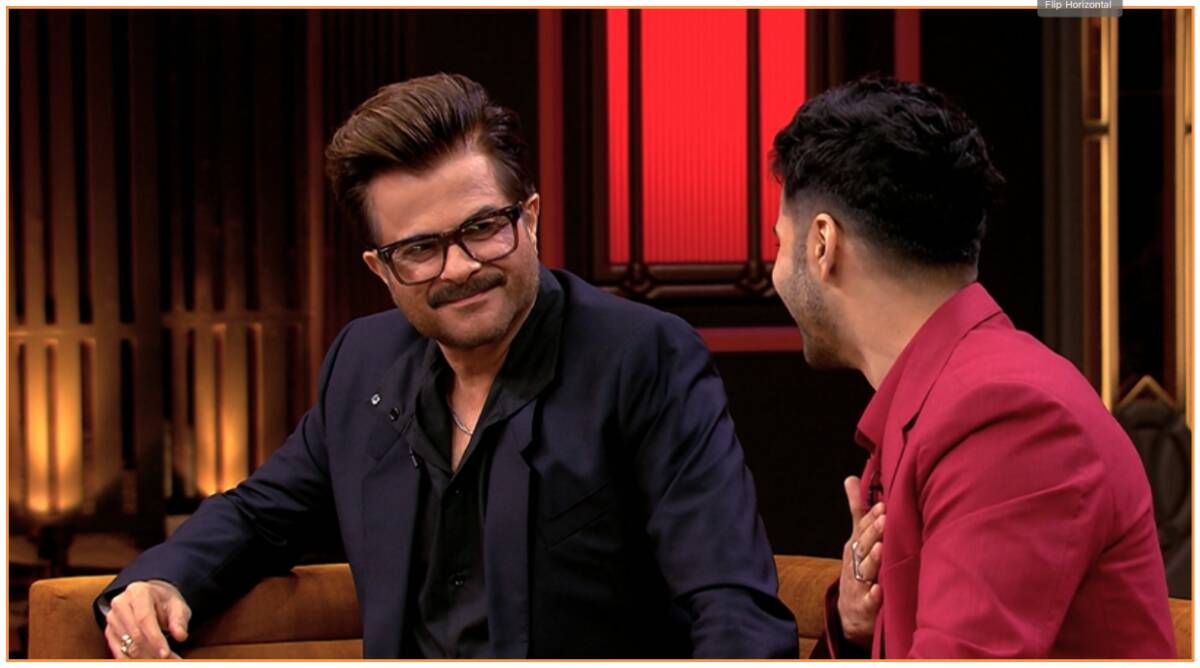 Now, Jackie Shroff has also responded to Anil’s remark and here’s what he said

“I don’t take it seriously… When I started my career, at that time it was of course Sunny (Deol), there was Sanju (Sanjay Dutt).”

After this Karan interrupted and added Jackie Shroff’s name. On that, Anil said,

“Jackie was an outsider in a way, but still he got the first break from Subhash Ghai. So, he became like an A-lister just with that one announcement. I, at that time, was doing bit roles, I was doing south Indian films. I did kind of, (was) not feeling good about it…”

When Karan further asked him if he was feeling insecure about Jackie’s success at that time, Anil agreed with him.

“It is normal to look up to your older brother and say oh… But I know he is a guy who cares for me deep down in his heart and what he says is such a beautiful emotional display that not many people say it. His heart is absolutely clean and he speaks what he feels. That gives me a lot of credit, when a man of his caliber says that, he is giving me so much respect.” 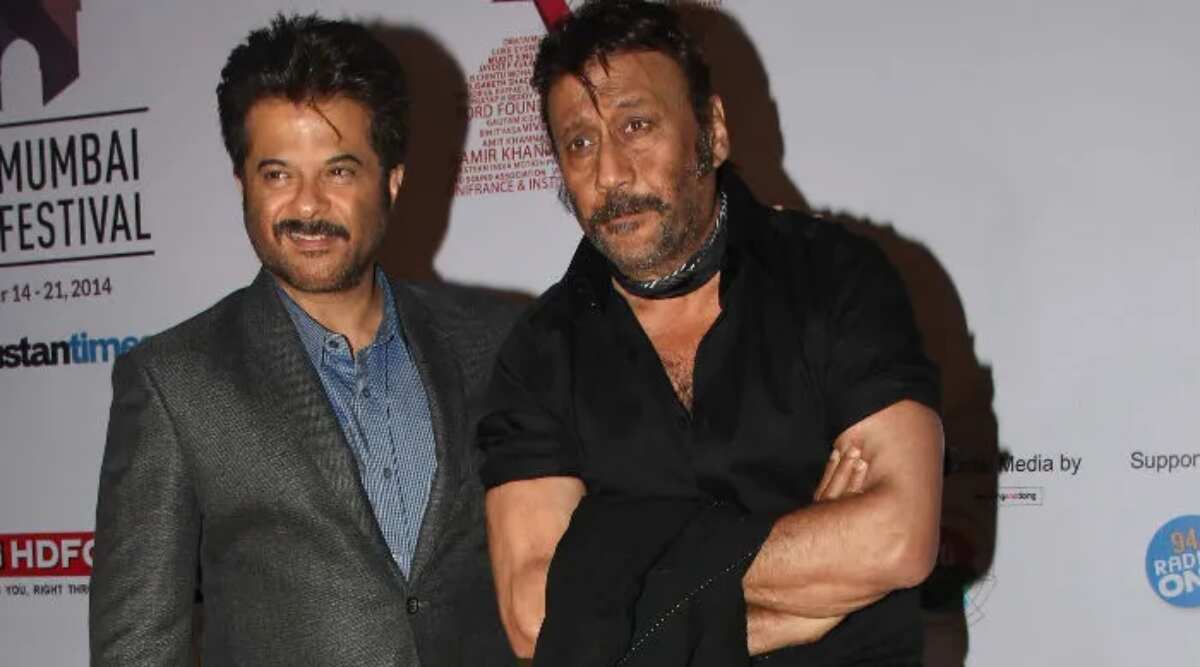 On the work front, Jackie Shroff will next be seen with Pratik Gandhi and Sharmin Segal in Atithi Bhooto Bhava. On the other hand, Anil will co-star in the action movie Fighter with Deepika Padukone and Hrithik Roshan.