some lesser-known talents of our favorite celebs

As we all know, we live in a country that is blessed with uncountable talented individuals. Talent is found in every corner of this beautiful country. Be it singing, dancing, acting, and even in sports, India is blessed with some astonishingly talented people, isn’t it?  Some people find a suitable platform to showcase their talent to the world while some don’t.

People who are blessed with amazing acting skills, confidence, and talent, manage to find a place in Bollywood and if everything goes in favor, they even establish themselves as successful actor or celebrity just like some renowned stars of B-Town.

But do you know? There is a handful number of Bollywood Celebrities who are more talented than you think. Apart from possessing amazing acting skills, they are blessed with other talents or hidden talents. Let’s find out. 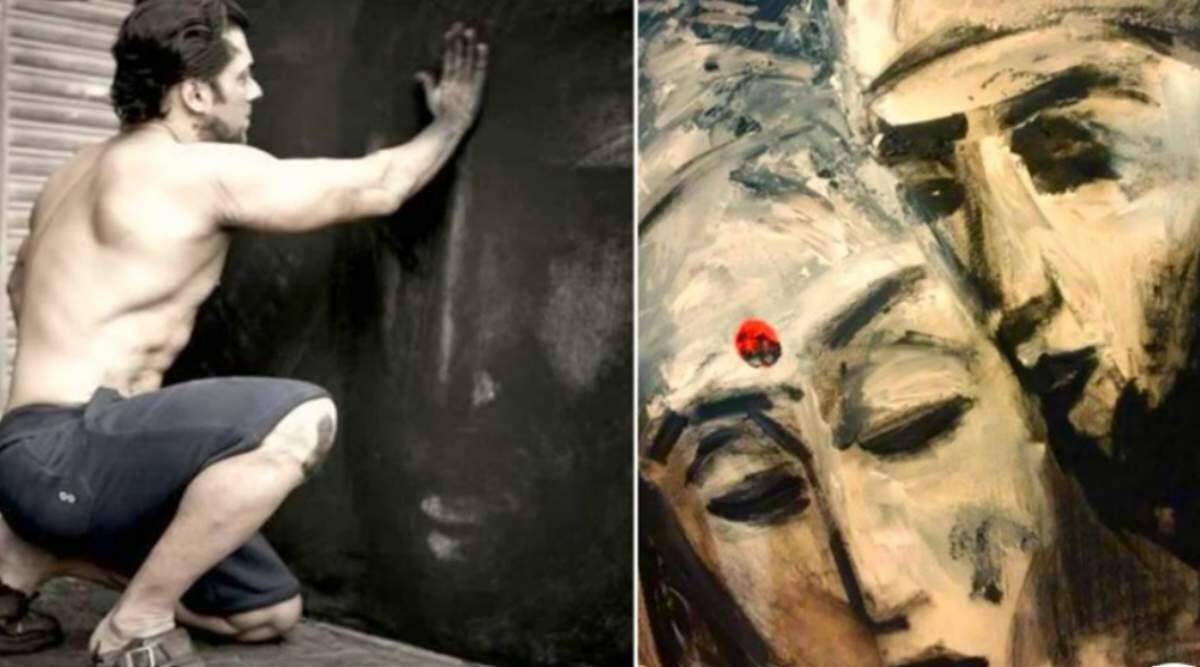 The first name on the list is none other than Salman Khan aka Salman Bhai. Apart from being a wonderful actor, Sallu Bhai is also a very good painter. Though many people are not aware of this talent that he is having. 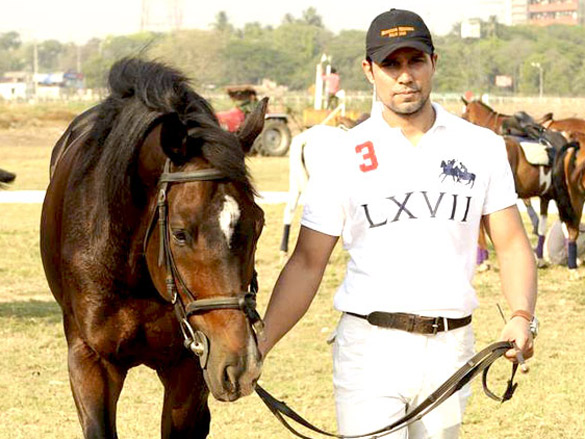 Randeep’s performance in movies like Sarabjit astounded everyone. He is one of the most underrated actors in Bollywood and is blessed with astonishing acting skills, but many people don’t know that Randeep is an avid Polo player, and he has even bought a Polo team. Sounds interesting, isn’t it? 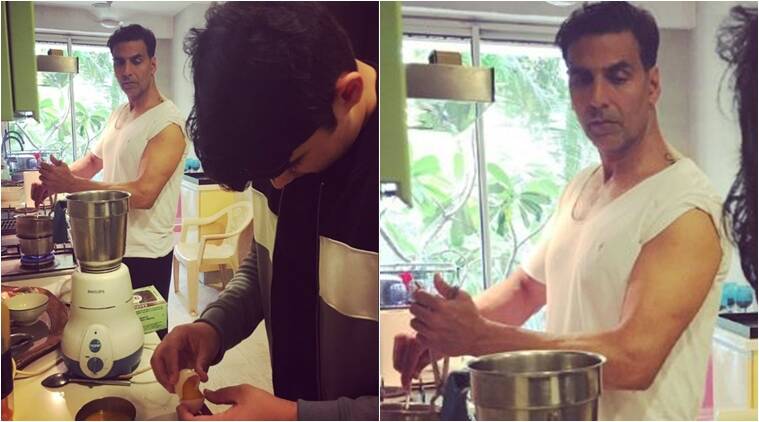 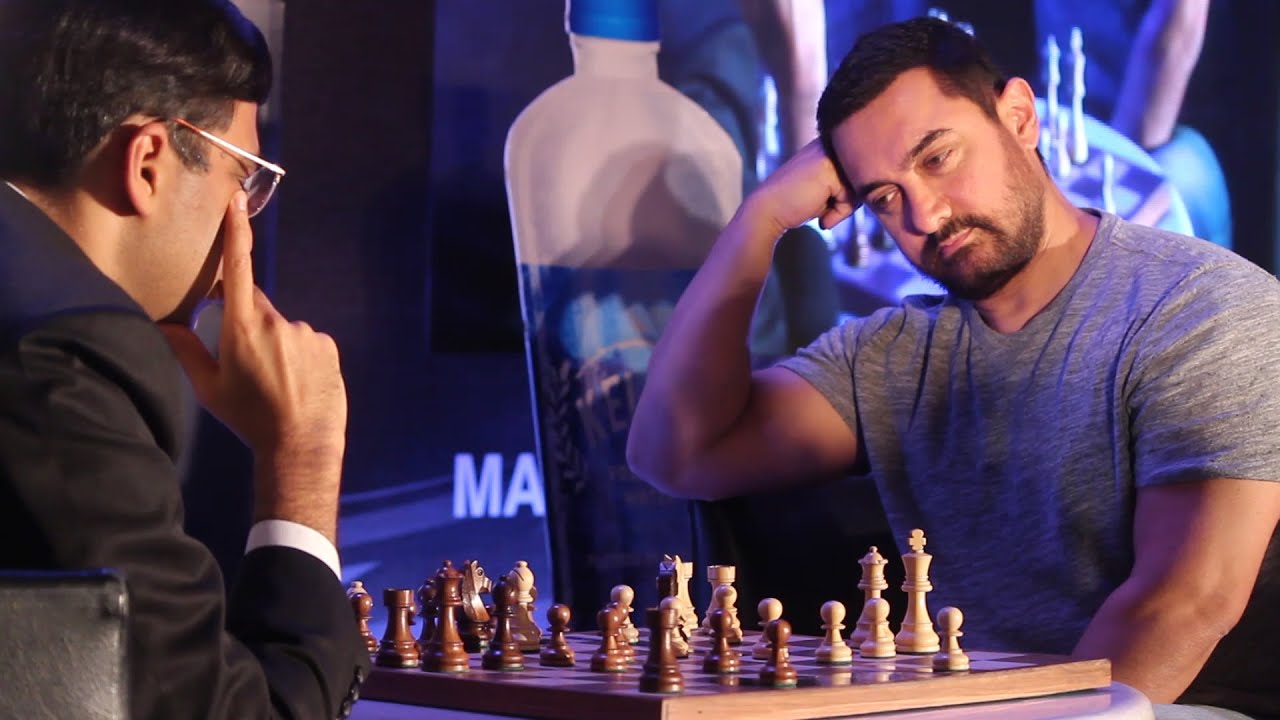 Known for his perfectionism, this talented actor is an amazing Chess Player. Surprisingly, Aamir has even played a few games of chess with legend Vishwanathan Anand. Apart from being a gorgeous actress, Yami has some appreciable skills when it comes to interior design. She even designed her own home. 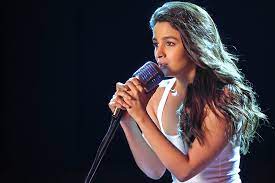 Alia Bhatt is having a melodious voice and we all have heard songs in her movies that she voiced herself. She is a good singer it can be said but her acting skills are next level. By giving astonishing performance in movies like Gully Boy and Gehraiyaan, Siddhant show-cased everyone how powerful he is when it comes to acting. However, he is a very good poet, as well and his Instagram posts are proof of the same.