Astonishing actor Pankaj Tripathi doesn’t need any introduction and we all know that. With his amazing performances in numerous movies, he showcased to everyone what he is capable of doing when it comes to acting.

He is known for his roles in massive hits like Gangs of Wasseypur, Mimi, Bareilly Ki Barfi, Stree, and others. Apart from winning the hearts of fans on the big screens, the actor has also created a niche for himself on the OTT platforms. He has been lauded for his mind-blowing performance in the Amazon Prime Video series Mirzapur. 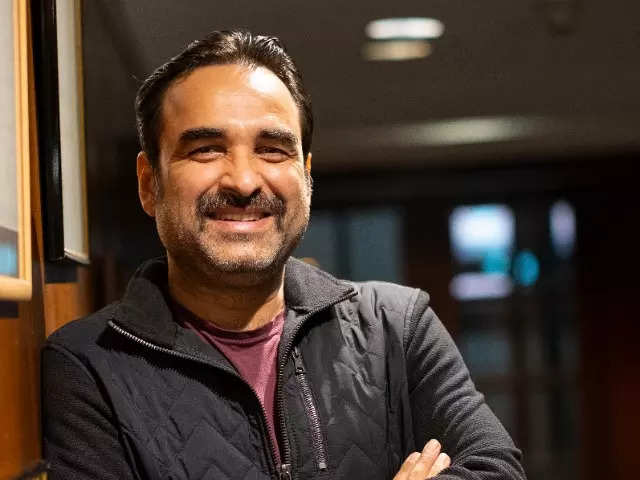 The popularity of Pankaj Tripathi is increasing rapidly, and he is not just in demand for working in Hindi films but also in the south Indian film industry and other linguistic industries as well.

However, the Mirzapur actor has barely worked outside the Hindi industry.

Even though he had played a cameo role in a Hollywood film starring Chris Hemsworth called Extraction but apart from that he has never worked in any other film industry. Working with the Hindi industry alone is his preference. He recently revealed why he rejects South Indian films even after numerous offers.

Pankaj Tripathi says he understands Hindi and its emotions Revealing the reason for his willingness to work in the Hindi industry rather than Hollywood or any other industry, he said that he would not be able to express his emotions as perfectly in other languages as he does in Hindi films. The comfort he feels in Hindi as a language cannot be superseded by another language.

Talking at the International Film Festival of India in Goa, Pankaj shared his views on working in other films apart from Hindi. He shared that while language is no barrier for him, he is more comfortable in Hindi.

Tripathi revealed that he had received multiple offers from South

The veteran actor, while having an interaction at the International Film Festival, shared that he gets multiple offers from Telugu and Malayalam filmmakers.

The actor concluded by saying he will do a regional film if someone writes a Hindi-speaking role for him. He said,

“If someone can write a Hindi-speaking character for me, then I am open to working in any language film.”

Pankaj Tripathi also revealed that he is so busy with Hindi films and series that he has no time to consider working in Hollywood or films in other languages.

On the work front, his recent release was Srijit Mukherji’s Sherdil: The Pilibhit Saga and he has a lot of interesting projects and sequels lined up like Oh My God! 2, the third season of Mirzapur and others.