Nana Patekar has been a renowned face in the Bollywood industry alongside his illustrious roles in several Marathi movies. Spanning from several comedy movies to villainous roles, he has done it all. Most of his movies were critically acclaimed and he has fanned himself a massive fandom with an incredible showdown in the B-town.

He also was mired in a recent Me-too controversy when Tanushree Dutta, actress of Aashiq Banaya Aapne, indicted him of sexually harassing her on the sets of a movie. However, this story will be focusing on Nana Patekar’s wife and her whereabouts currently. 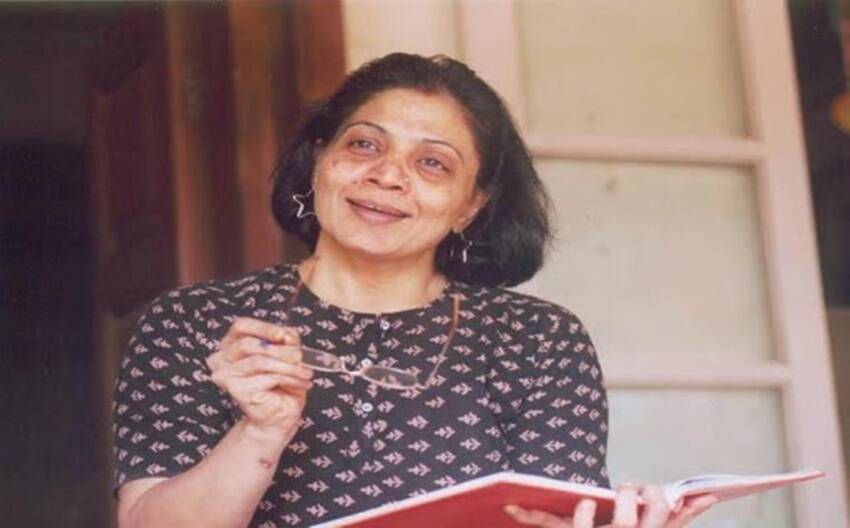 Nana Patekar’s wife is known by the name of Neelakanti Patekar. She hails from Pune. They were married in the year in 1978.

Neelakanti is a BSC graduate from the University of Pune and she holds her bachelorette degree in Physics. After completing her education she started her career as a banker where she used to earn Rs 2500 as a monthly salary.

The duo met on the sets of a Marathi film and when the couple got hitched, the entire amount splurged on the espousal was only Rs 750.

Despite the duo staying separately, they haven’t divorced each other and maintain a healthy relationship and rapport amongst themselves. They came to mutual consent and decided to stay this way. 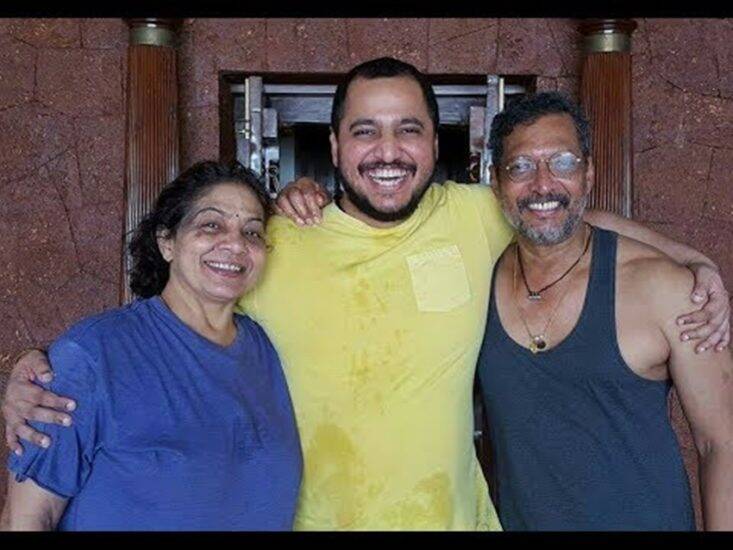 They had two sons, out of whom one passed away in a tragic incident. Malhar Patekar has effloresced in the most dazzling ways and is a perfect replica of his dad and his charming attitude. Neelakanti is active in Marathi films these days and has been a part of several short and full-length Marathi movies.

She has also received a Gold Medal for “Best Actress” in Maharastra State Drama Competition in 1973 and the Best Actress award of “State Govt of Maharastra” for the Marathi film, Aatmavishwas. 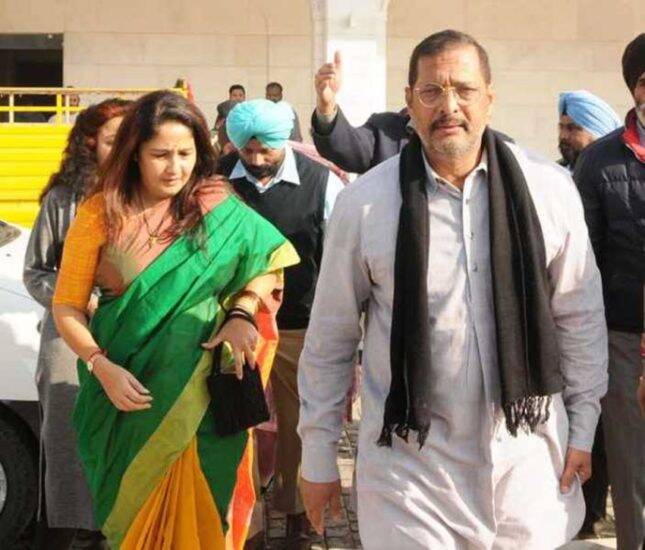