On her 75th birthday, Actress Mumtaz held a live chat session for her fans. During the live stream, she talked about a lot of things including Sanjay Leela Bhansali, and Tiger Shroff.  Moreover, she also revealed the reason for not getting married to popular actor Shammi Kapoor. 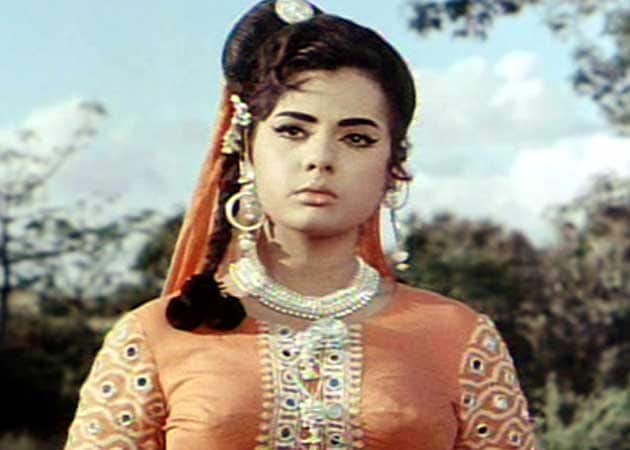 Recently, actress Mumtaz celebrated her 75th Birthday. To make her day more special she decided to chit-chat with her fans during a live stream. She revealed that she can dance in the film even at this age but further added that “she cannot fly like Jackie Shroff’s son”. She was referring to the amazing dance moves of Tiger.

She answered all the reasonable questions asked by her fans during the stream. Her daughter Tanya Madhvani shot the whole video. 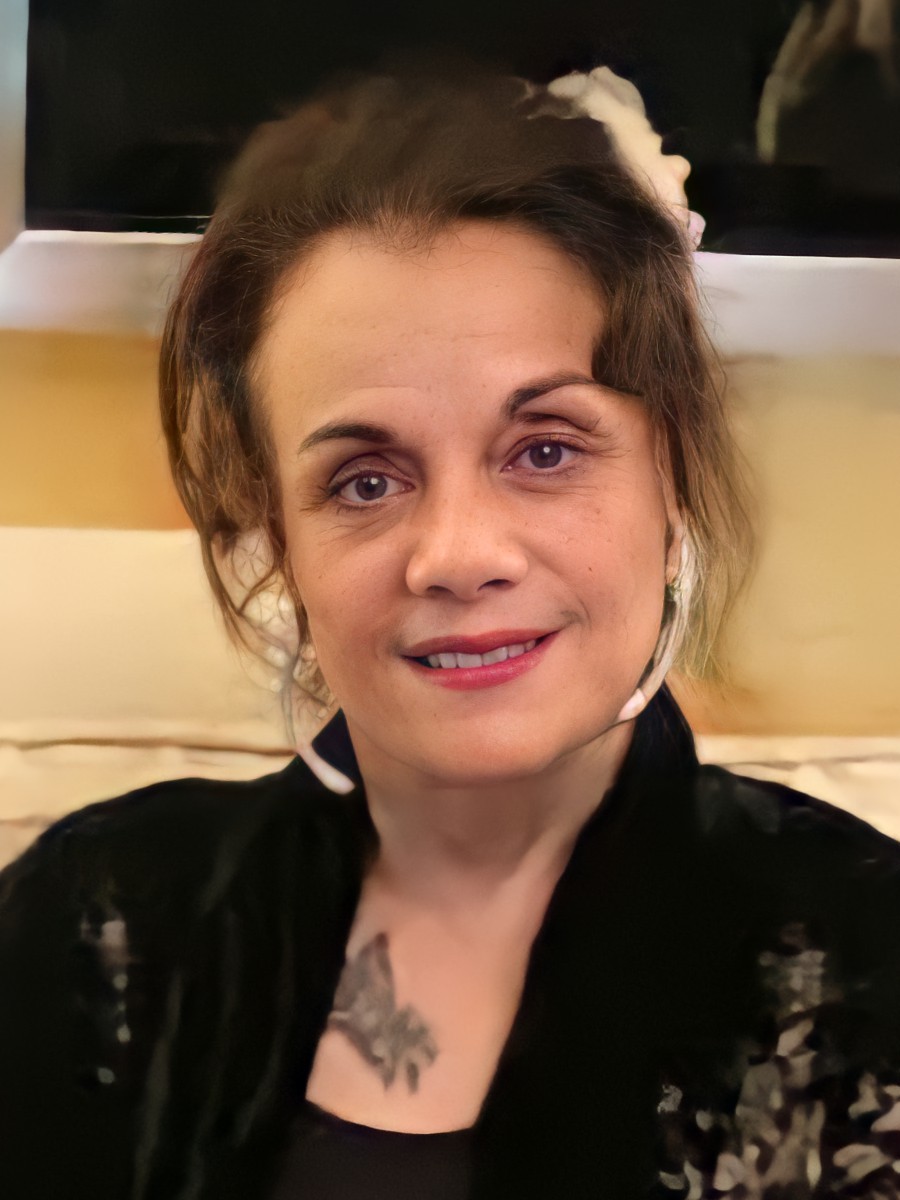 One fan asked her about her experience of meeting with astonishing director Sanjay Leela  Bhansali to which she replied saying that it was her first meeting with him recently. She praised him a lot and said:

“He presents women like fairies; he knows how to present artists. He is an amazing director and producer. ”

“Ask the filmmaker. I cannot answer this question.” She also asked her fans, “If you want to see me (in a film again), ask the producers and filmmakers why don’t you take Mumtaz? What is the problem?’ And then even if they give me a role, it has to be something I like.”

“I can dance, but I cannot fly like Jackie Shroff’s son (Tiger Shroff) and all.” She also said that Alia Bhatt is her favorite actor, adding that she looks beautiful, and is also a good dancer.”

Why Mumtaz did not marry Shammi Kapoor?

Later on one fan asked her why she didn’t marry Shammi Kapoor and the actress said:

“Come on! You know why I did not marry him. Do you want me to repeat? He wanted me to give up my career and I was just 17 at the time.”

with For her 75th Birthday, Mumtaz’s husband Mayur gifted her a Mercedes and Jewelry and also hosted a lunch in Uganda.