In the latest episode of Koffee With Karan, Host Karan Johar revealed how his film Lust Stories was first offered to Kriti Sanon. The actor rejected the Netflix project and was later played by  Kiara Advani.

Recently, Koffee With Karan season 7 episode 8 was released on Disney+ Hotstar on Thursday. Kiara Advani and Shahid Kapoor were the guests in the latest episode of the celebrity chat show hosted by director and filmmaker Karan Johar. 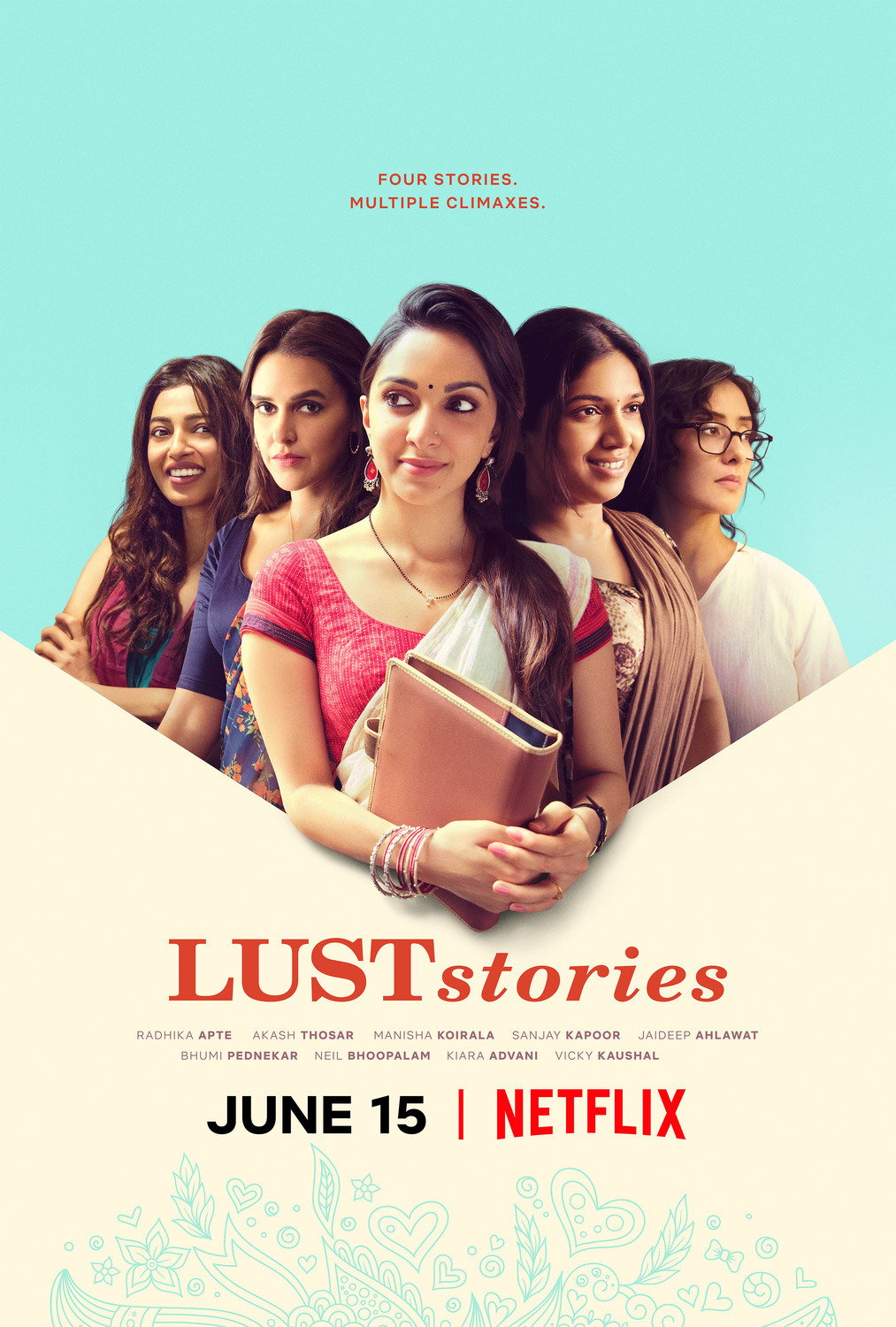 During a conversation with Kiara on the show, Karan said that he had a hard time finding someone to play Kiara’s part in Lust Stories, which was released on Netflix in 2018. He revealed that he had offered the role to Kriti Sanon first, but refused to play it. Talking about the film and how Kriti Sanon denied playing it, Karan said on the latest episode of Koffee With Karan

“I had offered it (Lust Stories) to Kriti Sanon… and she said that her mom didn’t allow her. I thought everybody’s mom would stand in line, not allowing their daughters. It’s actually a very empowering story. It’s about a woman’s right to pleasure.”

“So, I met Kiara at (fashion designer) Manish Malhotra’s house, and I just saw her, I knew her of course, I knew her as Alia Advani (Kiara’s birth name) then… so I met her and I asked ‘can you come tomorrow and meet me, it’s for a short film’. She came and she heard it and then she was a little zoned out. She said ‘are you directing it?’ I said yes. Then she said ‘yeah! I’m doing it.”

Kiara said she worked in Lust Stories only because of Karan. The actor added that it was a ‘brave’ film that garnered her a lot of attention.

“I have to say that it was the film a lot of people noticed me in. But I have to say that when I signed the film, it was only to work with Karan Johar. Like I grew up and I wanted to work with him. But now in retrospect, when I look back, I realize, I don’t mean it was bold, but it what a brave topic to make a film on and to speak of. Because why shy away from women’s sexuality.”

Karan Johar’s short film revolved around Megha (Kiara Advani), a newlywed, who has to come to terms with the fact that her husband Paras (Vicky Kaushal) is a disappointment in bed. The story follows her as she seeks sexual satisfaction. Neha Dhupia was also seen in the film.