Recently, the most anticipated movie of all time named Hera Pheri 3 became the talk of the town again when Paresh Rawal confirmed that Kartik Aryan is going to replace Akshay Kumar in the Sequel.

Earlier, it was said that Akshay Kumar would be doing 3 films – Hera Pheri 3, Awara Pagal Deewana 2, and Welcome 3. The conversation between producer Firoz Nadiadwala and actor Akshay Kumar gave a sense of excitement to Akki’s fans. Soon after, it was announced that 3rd part of Hera Pheri is happening with Kartik Aaryan and not Akshay Kumar. 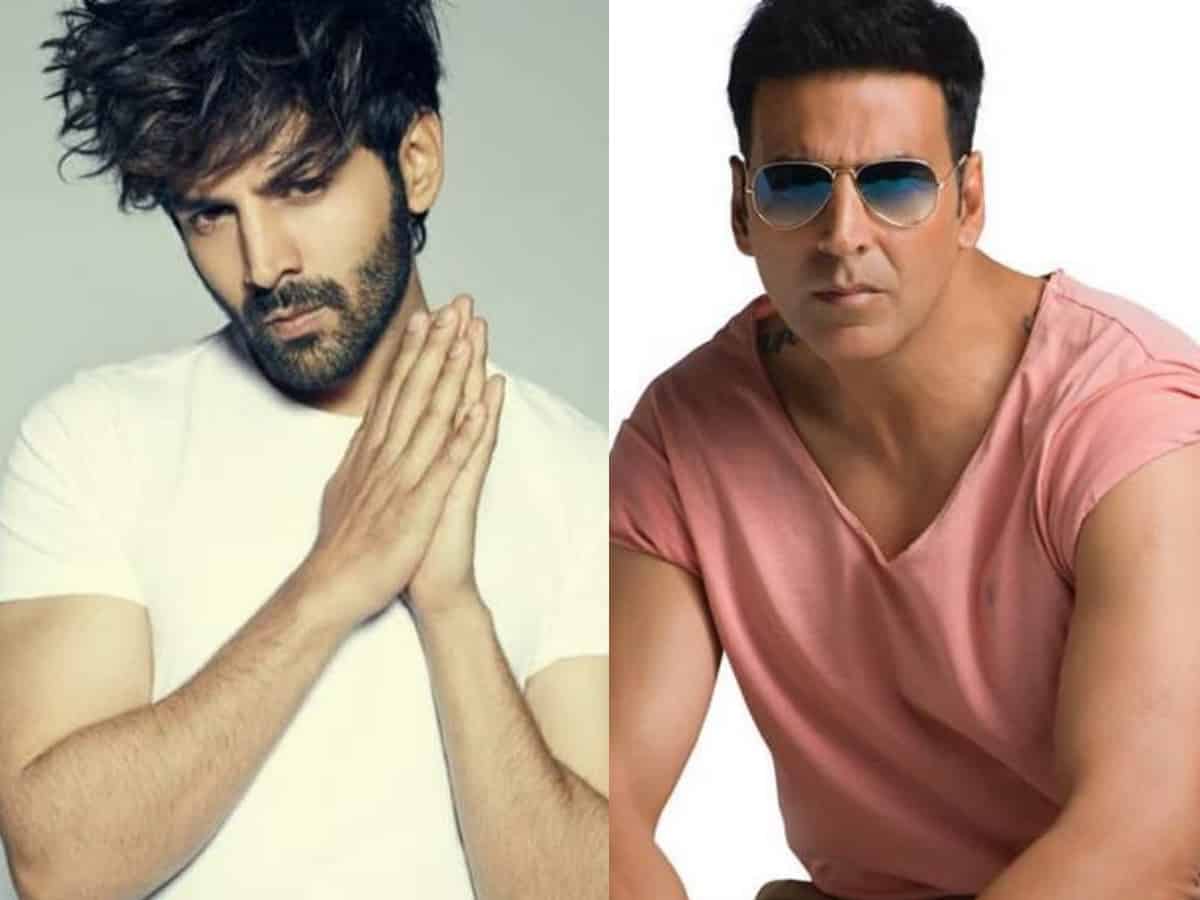 According to sources, producer Firoz Nadiadwala was having parallel conversations with both Akshay and Kartik over the last few weeks.

“Firoz is keen to revive the Hera Pheri franchise and wanted to start it as soon as possible. After the success of Bhool Bhulaiyaa 2, Kartik is also a hot property for Akshay Kumar franchises and hence, he was discussing Hera Pheri 3 with both Akshay and Kartik,”

“Through the discussion, Akshay Kumar quoted Rs. 90 crores as his fees plus some share of profit as his remuneration for Hera Pheri 3 whereas Kartik Aaryan was willing to do it for Rs. 30 crores. Firoz went to the satellite and digital players with the two probable casting calls and that’s when he realized that the proposition of working with Kartik Aaryan was giving him more lucrative returns in the final tally than working with Akshay. The difference in the remuneration price was nearly Rs. 60 crores between both actors. However, the film was fetching only Rs. 15 crores lesser from satellite and digital players for Kartik as compared to Akshay. Firoz was nearing saving Rs. 45 crores by signing Kartik for the film.”

Firoz tried to convince Akshay again and asked him to enter into a profit-sharing arrangement.

“Akshay turned it down as he felt, the franchise benefit majorly from his presence. After several rounds of meetings, the conversations were not moving in the right direction and ended in a stalemate. That was the final nail in the coffin. Finally, Firoz Nadiadwala had no choice but to sign his contract with Kartik Aaryan, and the duo is now all set to revive Hera Pheri 3. Firoz feels that Kartik is the best fit for the role of Raju. The entire script has now been worked on keeping Kartik’s image in mind,”

“Hera Pheri 3 warrants the presence of a young Raju. It’s a solid script and will do justice to the Hera Pheri franchise.”

Part 3 will be directed by Anees Bazmee and a lot of rumors are doing the rounds related to the film.

“With Akshay Kumar, the director would have been Farhad Samji, since the actor himself was taking a lion’s share. Signing Anees Bazmee (For Rs. 25 crores) would have meant Akshay plus Anees taking home Rs. 115 crores, even without a single frame being shot. The key to the success of Hera Pheri 3 lies in the constrained budget too, and now, everything has fallen into place,”

Fans are showing disappointment over the replacement, and they want Akshay to be part of the movie as before.