Recently, a superstar of south Indian film industry named Mahesh Babu made into headlines because of a  controversial statement. He said “ Bollywood can’t afford him”.

Apart from this , South film industry is talk of the town for taking over Bollywood, especially with success of  films like RRR, Pushpa, and KGF 2.

We can’t deny that completely because Bollywood movies like Prithviraaj, Bachchan Paandey proved to be disaster on box office.

Conflicts and debates can be witnessed all over the internet and here’s what some Bollywood celebrities had to say about Tollywood: 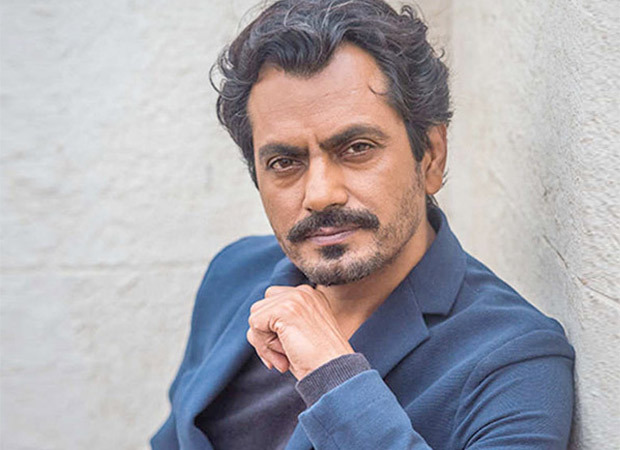 Nawazuddin Siddiqui briefly explained what he would like to change in Bollywood. When asked about the Success of south Indian movies, he stated,

“One mistake that happened is that we kept doing remakes of South films. The biggest problem here is with the writers and stories, we are not making originals at all, leaving everything up to the remakes. I think we should take a lesson from that mistake and start making original films. That would be better.” Sanjay Dutt, who is currently busy enjoying the success of KGF 2, said

“I think the Hindi film industry has forgotten the larger-than-life heroism. But the Southern industries didn’t forget heroism. I’m not saying that slice-of-life films or rom-coms are bad. But why have we forgotten our audience from Uttar Pradesh, Bihar, Jharkhand, and Rajasthan who make up a large section of our audience? I hope that trend comes back in the Hindi film industry. Earlier we had individual producers and financiers which the corporatization of film studios has brought to an end. Corporatization is good but that shouldn’t interfere with our taste in movies.” 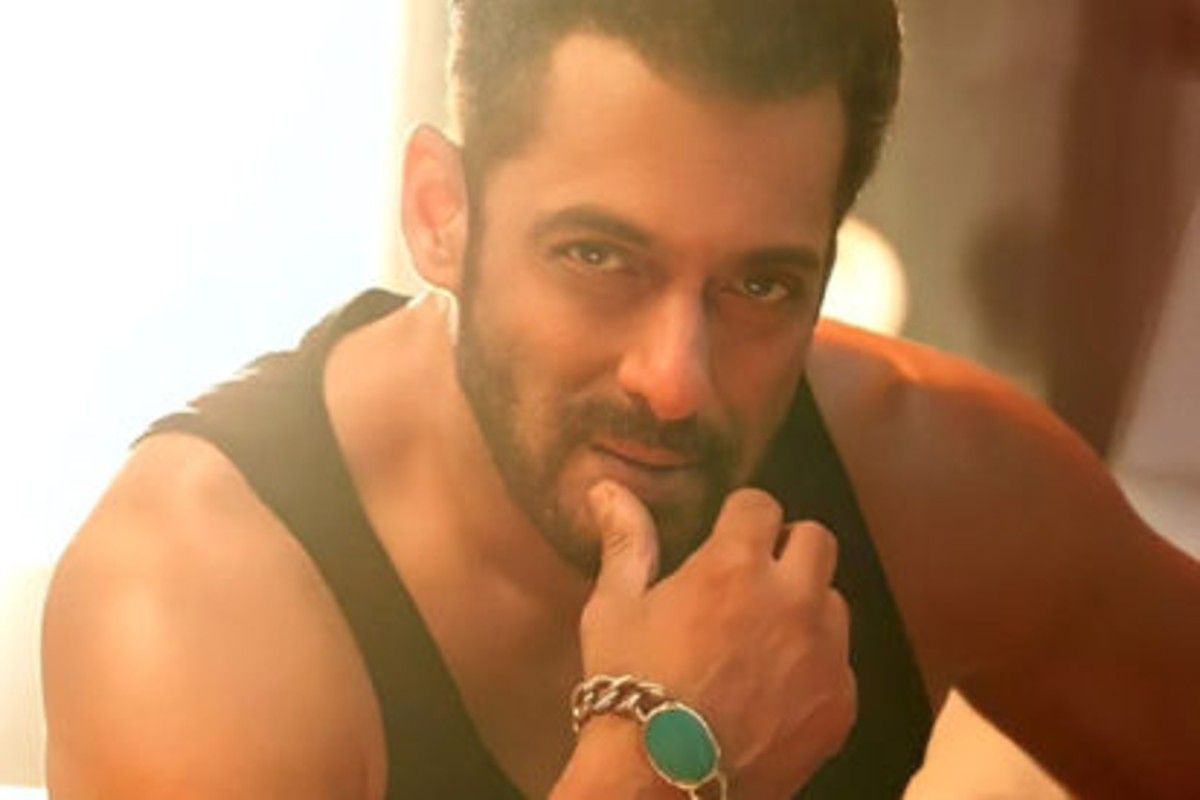 Salman Khan said that Bollywood movies and projects do not perform well in the Tollywood industry. However, they do quite well here. He revealed that its high time that Bollywood should start producing more patriotic movies, he said.

“I wonder why our films are not doing so well in the south. Their films are doing so well here. Heroism always works, as there is a kind of connection, and that’s very important for (cine-goers). We’ve had this format from Salim-Javed’s times, but now they (south Indian filmmakers) are taking it to the next level. Fan following there (south India) is huge, and now I am also working with Chiru Garu. They have a different style of films, and it is very nice. They make films on beautiful concepts. Even when they make small films, people go and see them.” Raveena Tandon is an Indian actress who gained popularity in 1990s. She worked hard and made her own place in Bollywood without any help. Raveena Tandon revealed how South film industry is deeply embedded in Indian culture, saying,

“Somewhere in the 90s, till the time melodious music and stories came in, there was a lot of aping the West. They all wanted to become Hollywood, with choppers and Westernising. Somewhere, there was a loss of Indian culture in our movies. And the minute I used to go shooting down south, they had such a strong ethos about their culture and their customs and their rituals. The movies would revolve around that kind of story. Immediately, the masses would identify and they would be super-duper hits.” Rajiv Hari Om Bhatia, aka Akshay Kumar, is an Indian actor and filmmaker who primarily works in Bollywood  films. Akshay has starred in over 100 movies over the course of his acting career and has won uncountable awards including National Film Award for Best Actor and two Filmfare.

Akshay Kumar, highlighted the importance of partnership and how other movie industries should follow suit. This is what he said, When Ajay Devgn publicly stated that Hindi is our dominant language, his statement became talk of the town. According to the actor, all movie businesses have been doing the same approach, as he stated, 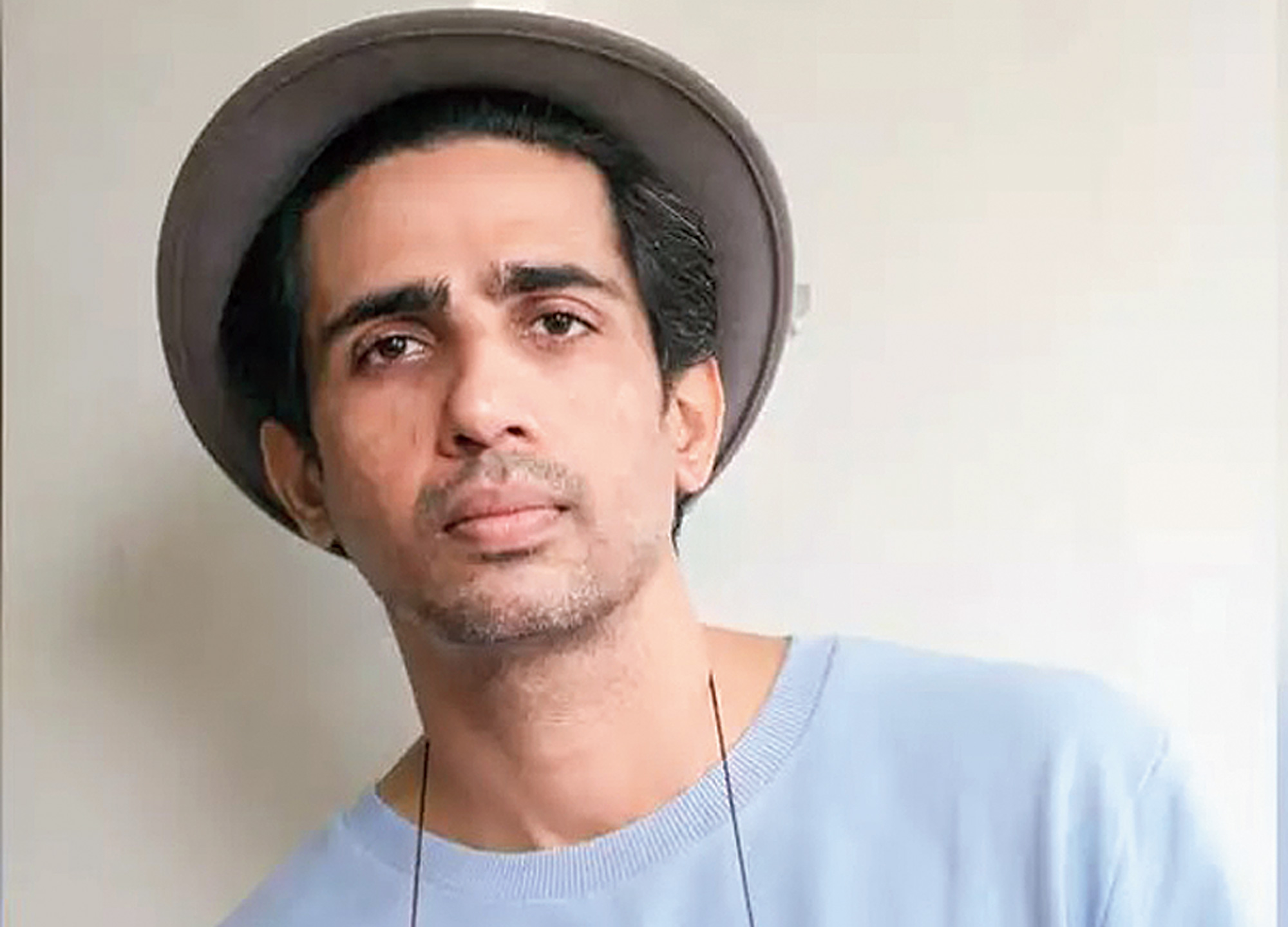 Gulshan Devaiah is an Indian actor who is known for his work in Hindi films. Shaitan, Hate Story, and Hunterrr are among Devaiah’s  well known movies. He was nominated for a Filmfare Award for Best Male Debut for his portrayal in Shaitan, which received a lot of awards. In an interview recently, Gulshan commented on working in the South movie industry,

“Although I watch films in Tamil, Kannada, and Telugu and even understand a few of these languages, I never had the inclination to become an actor in the south. I’ve been getting offers in the south, especially from the Telugu industry. Since 2011, I’ve been getting about four southern projects each year, but it has always been my dream to work in Hindi films. If I ever really look for a change, then I’d probably think of doing some interesting projects.” Kareena Kapoor  Khan shared how translation would have been a problem to her working in South Industry. she stated,

“I truly respect all south films. They have great content, I respect and admire them. There are great actors from Pawan, Rajinikanth sir to Mammooty sir. There is so much great work being done in Telugu or Malayalam films. I don’t understand the language and so I feel the connection will not be there. That’s the only problem.”