Recently, Janhvi Kapoor had a conversation about her first co-star Ishaan Khatter and the equation she still shares with him post-break-up. Janhvi and Ishaan made their acting debut in the Dhadak movie which was released in 2018. The duo reportedly even dated each other but broke up soon after.

In a recent interview, Janhvi revealed the equation she still shares with him. She told that even though they are busy with their respective lives and careers, they greet each other warmly whenever they meet. 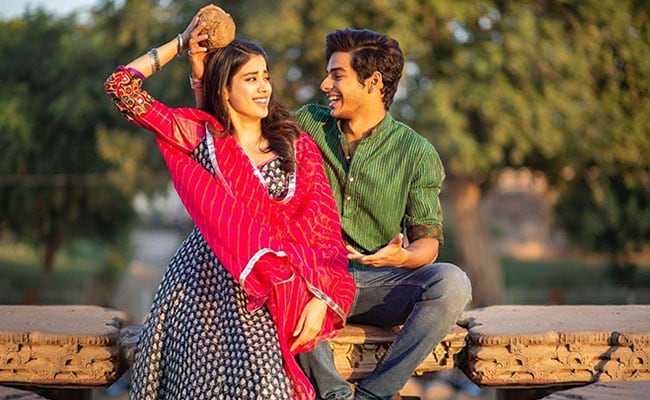 ‘Rangisaari song was supposed to be in Dhadak’ says Janhvi Kapoor

“I think we are both busy now but every time we meet, there is that warmth. Rangisaari, the song that came out from Jugg Jugg Jeeyo, that song was supposed to be in Dhadak. So every time we’d shoot montages for Dhadak, we’d play that song. When it came out, both of us felt like this was our song and it made us feel so much. We texted each other, ‘Did you see it?’ It felt kind of funny.” 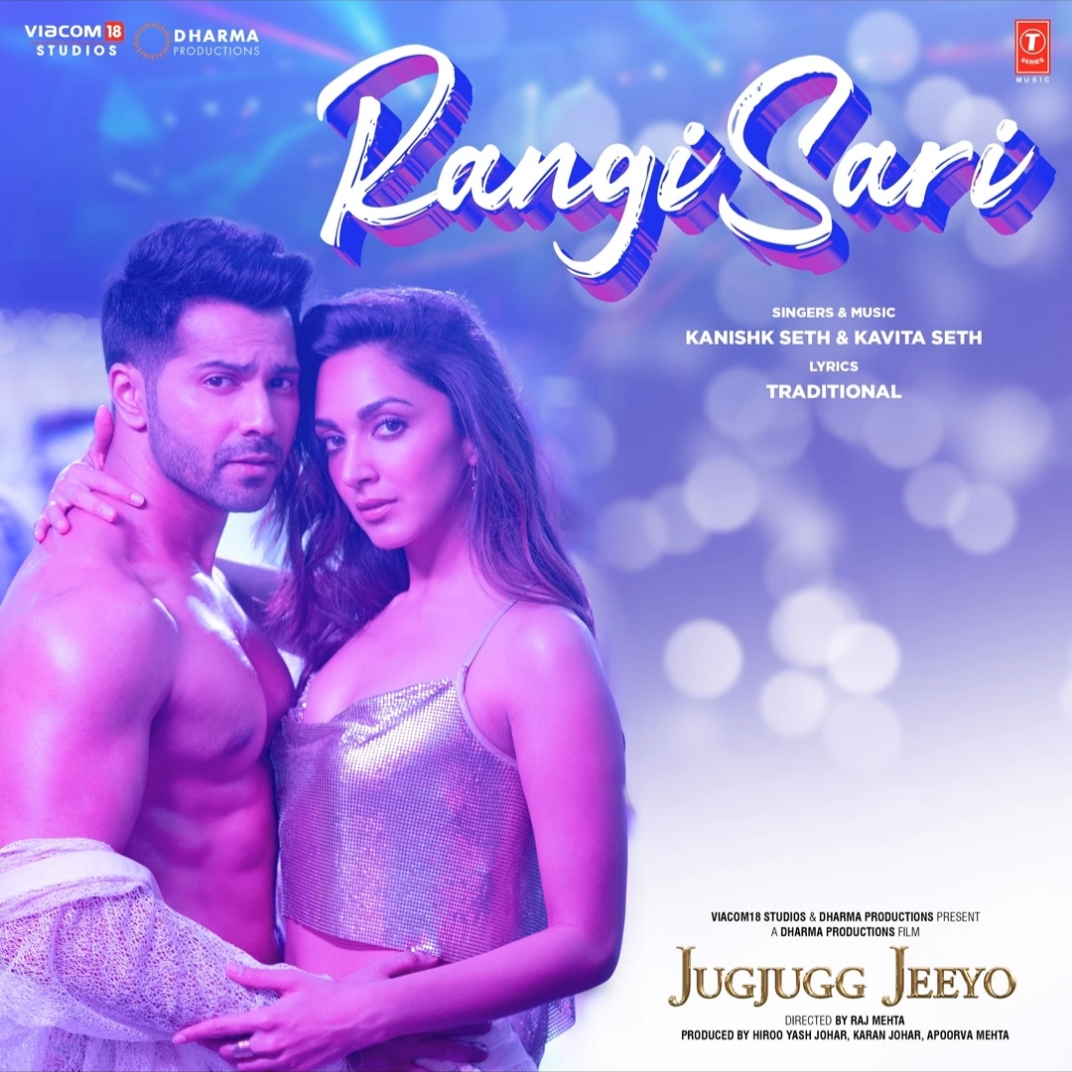 Rangsari, the original version, is sung by Kanishk Seth and Kavita Seth and was a super-duper hit on Instagram Reels. It got a modern touch in Varun Dhawan and Kiara Advani’s latest release Jugjugg Jeeyo.

Janhvi and Ishaan’s Dhadak was a remake of the acclaimed Marathi movie Sairat. After that, Janhvi was seen in Gunjan Saxena: The Kargil Girl, Ghost Stories, and Roohi. Her next release will be Good Luck Jerry which is a remake of the 2018 Tamil film Kolamaavu Kokila, starring Nayanthara and Yogi Babu.

Talking about the original, Janhvi said,

“I saw the original film and thought it was cool and funny. I’m a big fan of Nayanthara and Yogi Babu. Nayanthara was just such a bada** in the film. I thought ‘Good Luck Jerry’ was a very new space for me.”

She is also lined up for  Bawaal, and Mr. and Mrs. Mahi. After Dhadak, Ishaan was seen in Khaali Peeli and A Suitable Boy and will be seen next in Phone Bhoot with Katrina Kaif and Siddhant Chaturvedi.