Anurag Kashyap shared his views on why Hindi films may not be working at the box office.

Director and filmmaker Anurag Kashyap has said that people do not have enough money, and therefore he wants to be sure about a film before spending a huge amount of money on it. The filmmaker was answering a question on why major Bollywood films have not been working at the box office.

Two of the most awaited films featuring the biggest Hindi movie stars – were released last week and proved to be a big failure in terms of collection at the box office. While Aamir Khan’s Hindi remake of “Forrest Gump” named “Laal Singh Chaddha”  earned ₹46 crores in five days, Akshay Kumar-starrer Raksha Bandhan collected ₹28 crores in four days. Both films are getting mixed reviews from critics and audiences. 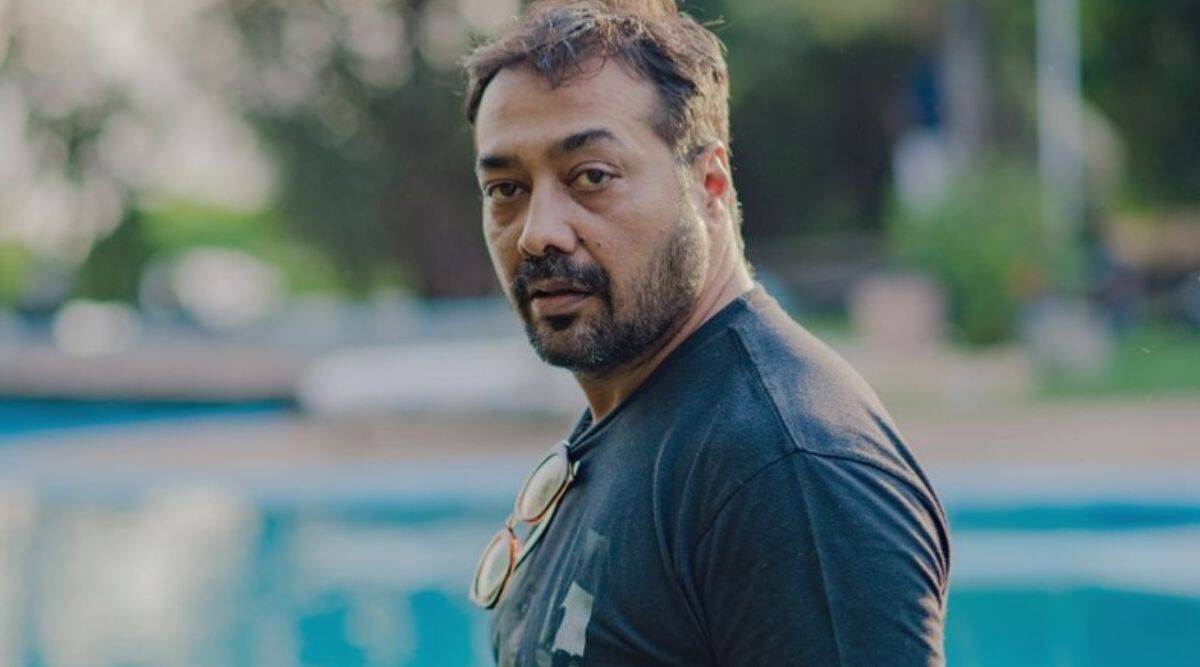 When asked about what may be lacking in Hindi films that are not working at the box office, Anurag responded Bollywood Now saying,

“Nobody is lacking. How do you know Southern movies work? One film worked in Kannada and Tamil and two each in Hindi and Telugu. You wouldn’t name Telugu, same in Tamil and Kannada films that released over the past few weeks. That is because films are not working there either.

“Bhool Bhulaiyaa 2 was also a sequel and people were waiting. Now, in Sanjay Leela Bhansali’s film Gangubai Kathiawadi, people stepped out and watched it because of the good word of mouth. The film picked over time. People do not have too much money in their pockets. We must talk about the dangerous economic slump in our country, but we do not want to talk about it and are instead stuck with Bollywood or cricket. “

On the work front, Anurag Kashyap is currently awaiting the release of his next directorial which is a Hindi remake of the 2018 Spanish film Mirage. Titled Dobaara featuring Taapsee Pannu and will hit screens on August 19.