Rift between Actor- Directors that made headlines

We all have witnessed a rift among Bollywood and actors and actresses more often, isn’t it? But apart from actors and actresses, several renowned filmmakers don’t feel comfortable working with certain celebrities. Yes, you read that right. There are some actor-director duos in B-Town who are not on good terms with each other.

In this article, we will tell you about the Rift in Actor- Director Duos that grabbed a lot of attention.

Actor-Director Rifts that made headlines 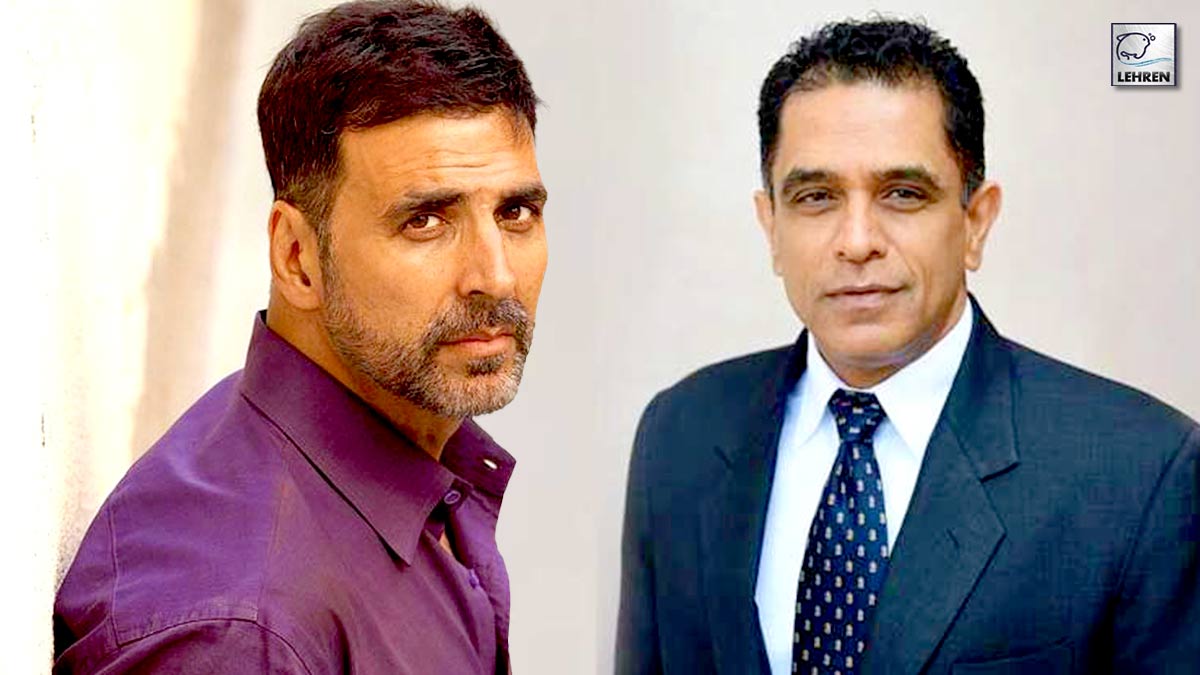 When Akshay Kumar made up his mind not to be part of Hera Pheri 3 and opted out of same, Director Firoz Nadiadwala lost his cool and got really very upset with the actor’s decision. 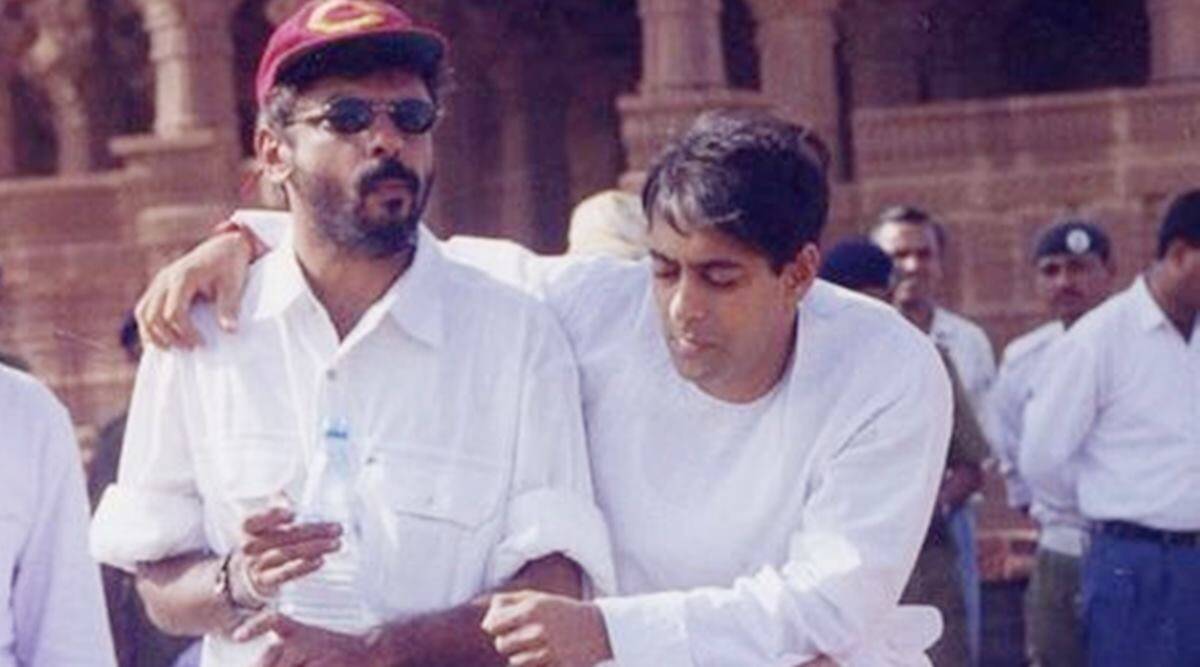 Salman Khan was supposed to reunite to work with Sanjay Leela Bhansali again for the movie ‘Inshallah’ after 2 decades. However, due to some differences, Salman khan backed out from the film leaving Bhansali furious. 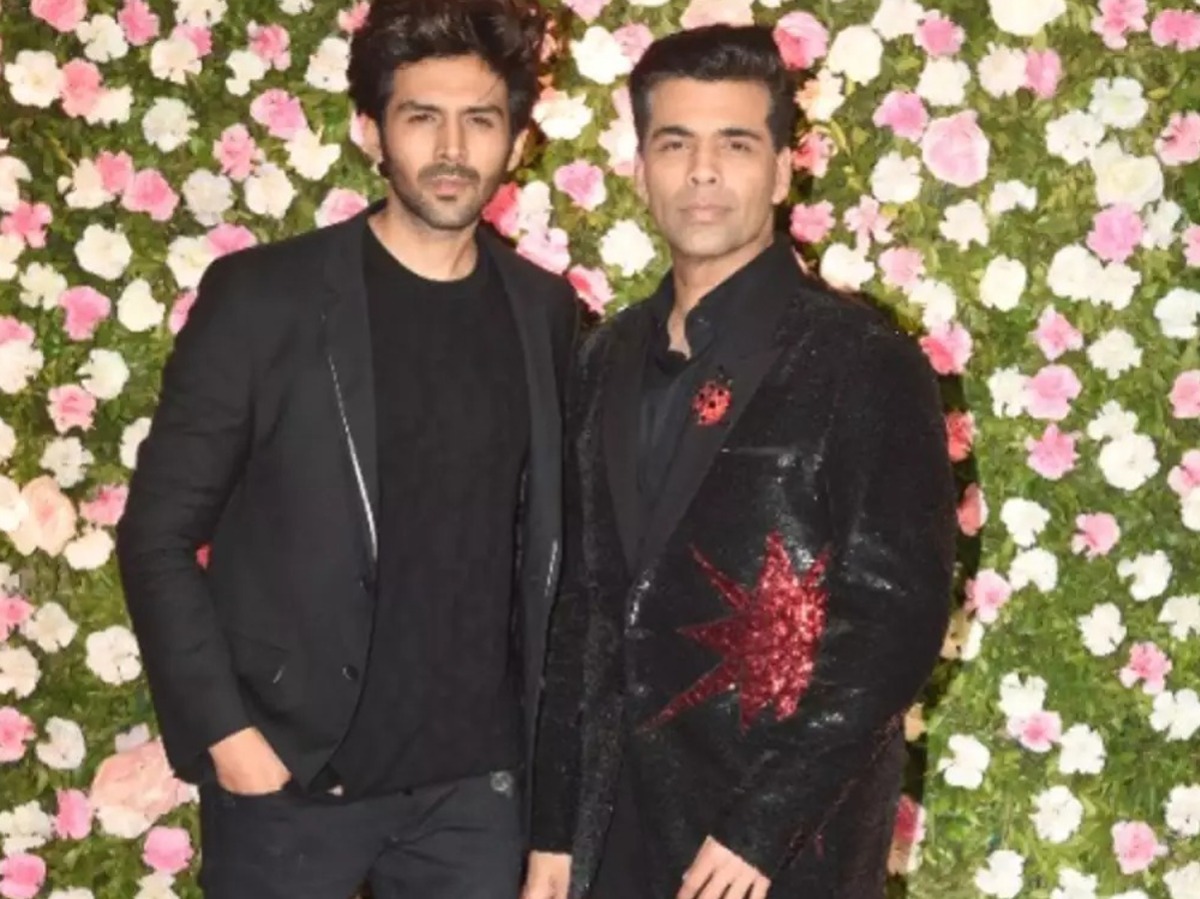 Again, due to creative differences, Kartik Aaryan backed out of Dostana 2 movie that was backed by Karan Johar and as a result, a rift was witnessed between the actor and filmmaker. 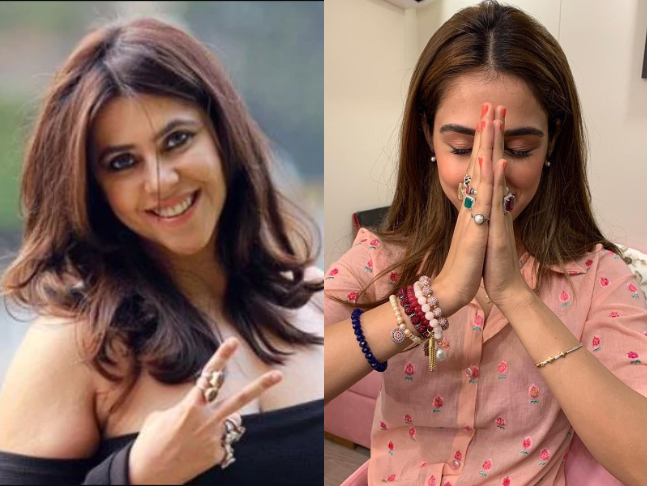 Even though Disha Patani started shooting for KTina, she couldn’t give the dates to the director post-pandemic and left in between. Ekta Kapoor got very upset with the actress after that. 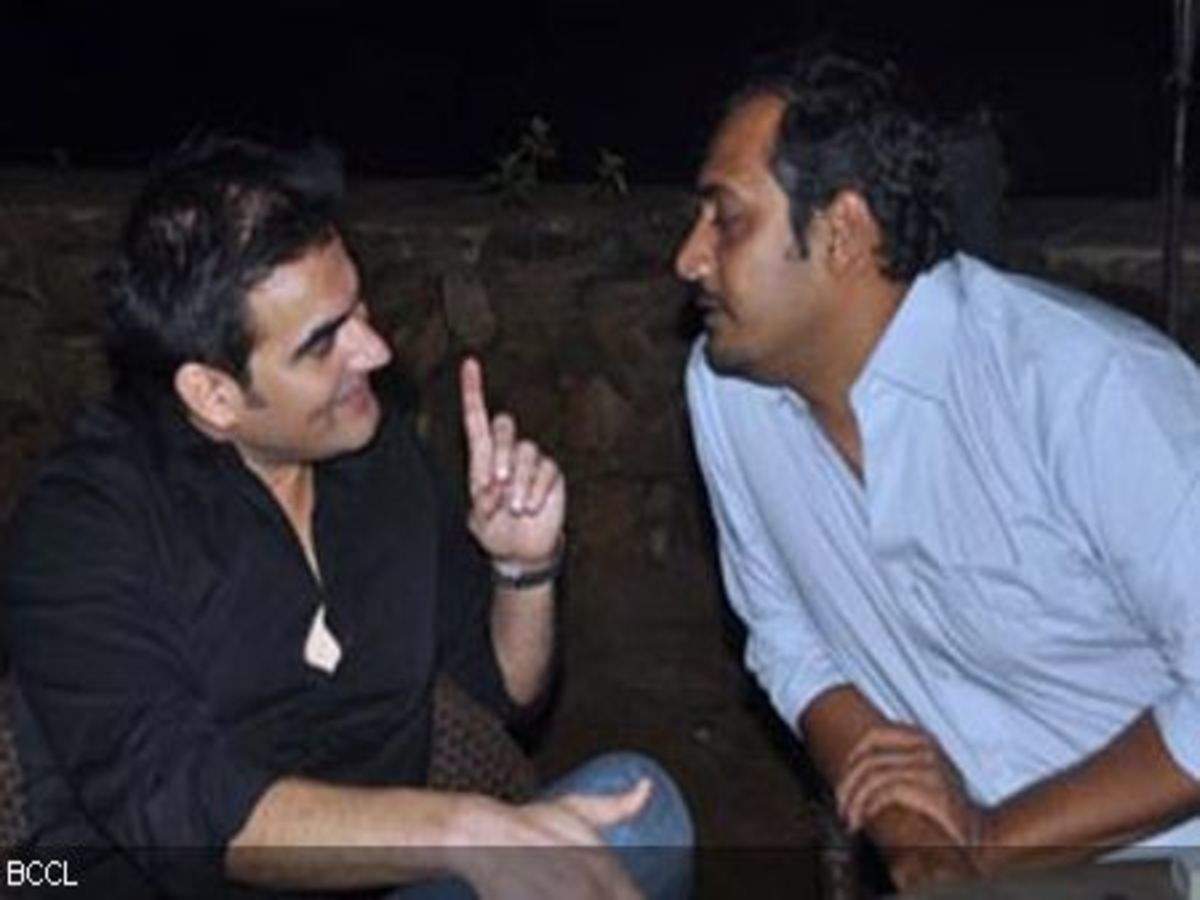 After working together in Dabangg, Director Abhinav Kashyap accuses actor Arbaaz in a Facebook post. Later on, Arbaaz filed a complaint against him. The incident became the talk of the town.

Director Suneel claimed that the actor borrowed money from him and never returned it. Sunny was supposed to do his film to compensate for the same, but he never did that. 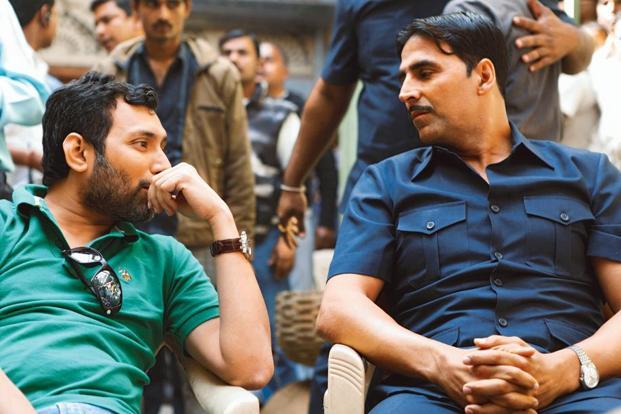 This actor-director duo worked together on the super hit film Baby. However, due to differences, their next film was never completed. Moreover, the director even stated that he doesn’t work with unprofessional actors. 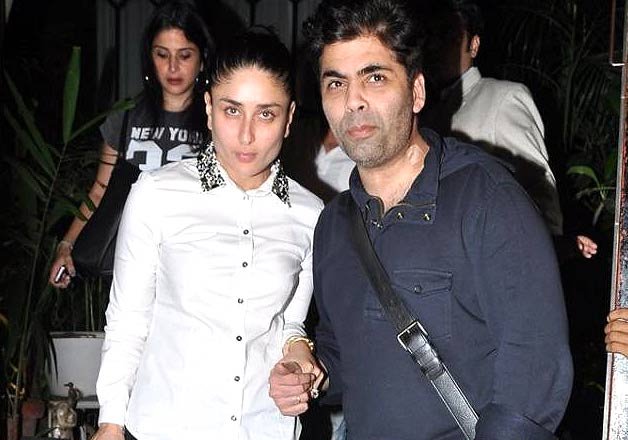 Karan decided to cut ties with Kareena when the actress demanded a huge sum for KAL HO NA HO. However, years after they started talking to each other again.