Bollywood stars who were born in different countries

People across the globe are always curious to know  more about their favorite  Bollywood superstar ,their lifestyle and everything related to them. The Indian cinema has accepted the actors from all over the world as it believes  in Unity in Diversity.

As everyone is aware of the fact that popular actors like Sunny Leone, Jacqueline Fernandez, Yana Gupta were not born in India.

There are many other Bollywood actors which you probably don’t know were born outside the nation they live in today. In this article we will tell you about those actors.

Let’s Have a look at the list of actors who were born outside India. 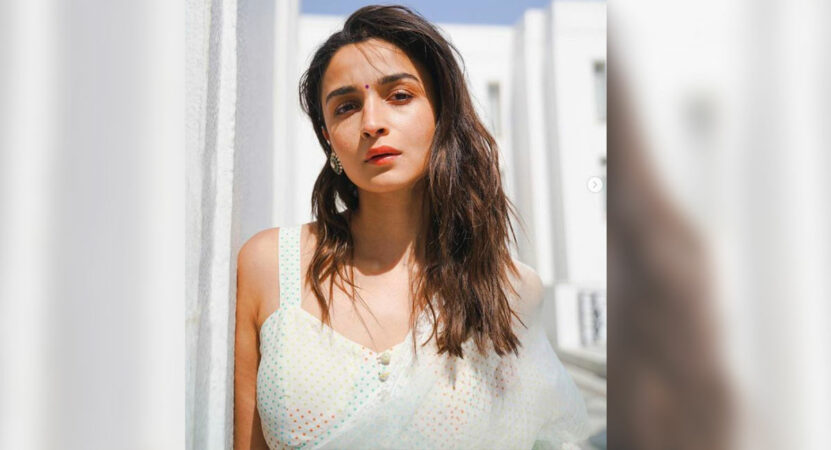 Even though Alia Bhatt is prominent name when it comes to Indian film Industry and Bollywood but the actress was born in London, United Kingdom. Her mother Sonia Razdan is British born actress herself. Moreover, Alia Bhatt is having British citizenship. “Rockstar” and “Madras Cafe” fame Nargis Fakhri is known for her brilliant acting skills in Bollywood. She has left a mark in Indian film industry. Nargis was born in Queens, New York city and is an American Citizen. Her father is Pakistani and her mother is Czech. 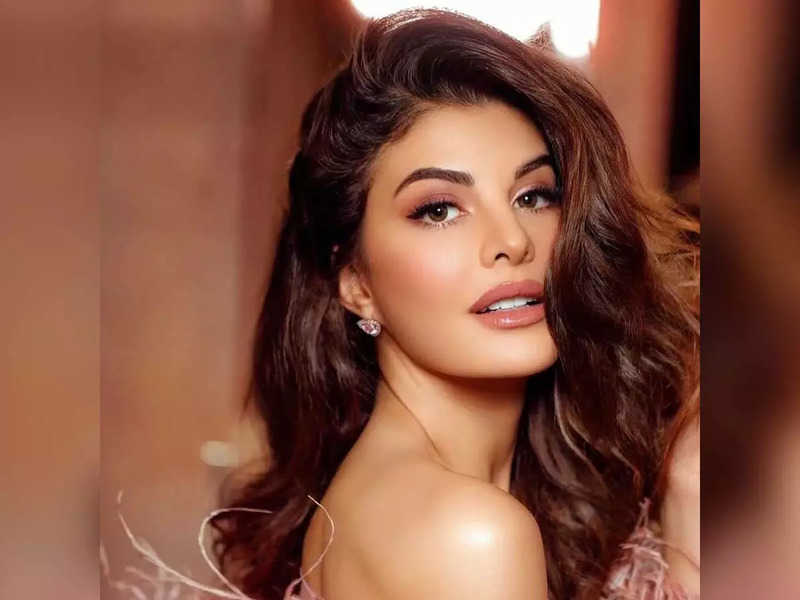 Popular actress Jacqueline was born in Sri Lanka. She was given a title of ” Miss Universe Sri Lanka Pageant” in 2006. She was born to a Canadian, Malaysian and Sri Lankan Family and was raised in middle east, Bahrain. Even though Katrina was born in Hong Kong ,her heart  and soul belongs to India. At present, she is highest paid actress in Bollywood. The ‘Tiger Zinda Hai’ fame is having British citizenship just like Alia Batt. Known for her elegant looks and marvelous acting skills, Deepika Padukone was born in Copenhagen, Denmark. Reportedly, her father used to live in Denmark for his long term training at that time. ‘Jaane Tu ya Jaane na ‘ actor who is also nephew of superstar Aamir Khan, was born in Wisconsin, USA. Later he shifted to Mumbai when his parents got divorced. 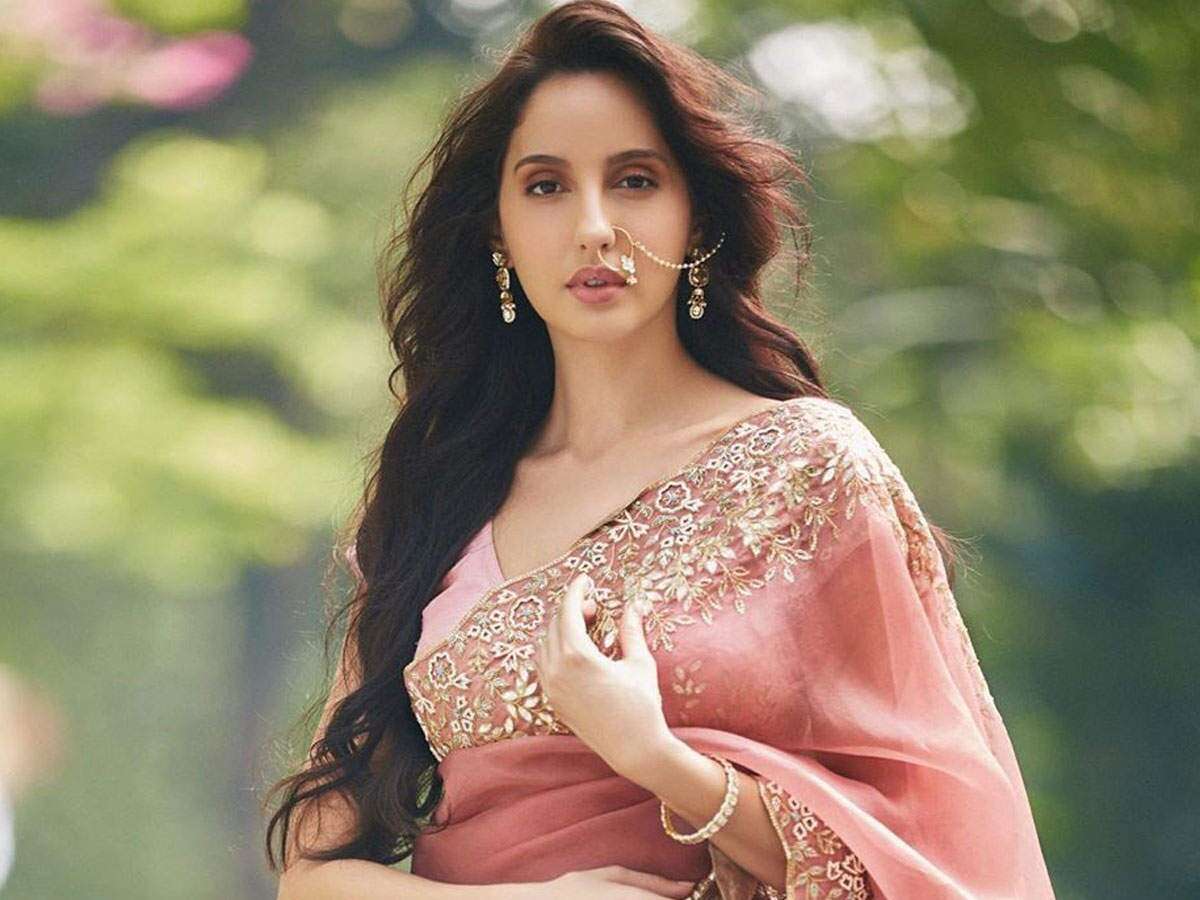 Known for her breath-taking dance moves, Bollywood actress Nora Fatehi comes from Moroccan family  and was raised in Canada.