Kangana Ranaut, the ‘Queen’ of Bollywood has recently been showing up on news for reasons that are a bit further from her daily work life. The woman of steel has been getting herself involved in controversies that are beggining to take a toll on her career and influence on her fans as well.

What started as her way of always speaking the truth soon was shifted to an idealogy of not always supporting the right reasons or speaking correctly. Her tweets have been going viral as topics and conversations are being put into light that probably are not the complete honest portrayal. 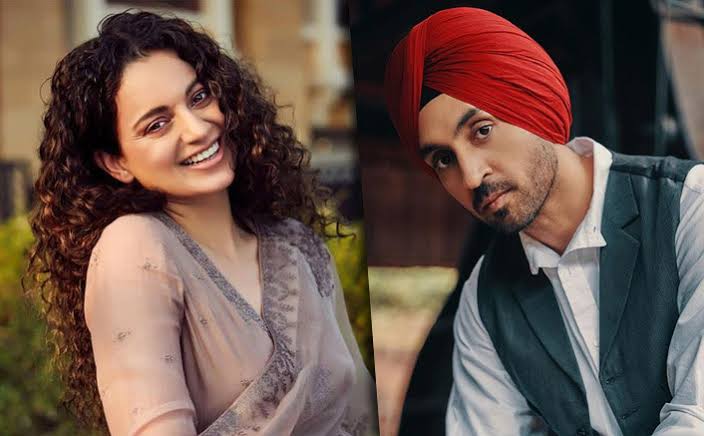 Recently something similar happened, which started and put fire to her rivalry and controversy with the Punjabi singer/actor Diljit Dosanjh.

In regards to the farmer’s bill that was passed recently by the government, the feud had initially started. It began with Kangana blaming the wife of a well renowed farmer stating that she can be hired to protest for all causes. This was based on an allegation of the old lady being spotted at the ‘Shahin Bagh’ protest as well. 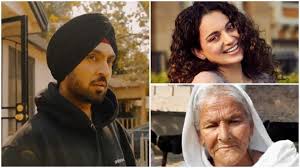 This is what brought Dilijit’s attention and the chirpy singer called Kangana on the misdemeanor.  He came out in the open and tweeted asking her to research before she blames a person and the entire conspiracy starts from there.

Adding to that both parties keep on calling each other out and the same is still ongoing as the issue itself shows no sign of sorting itself out. 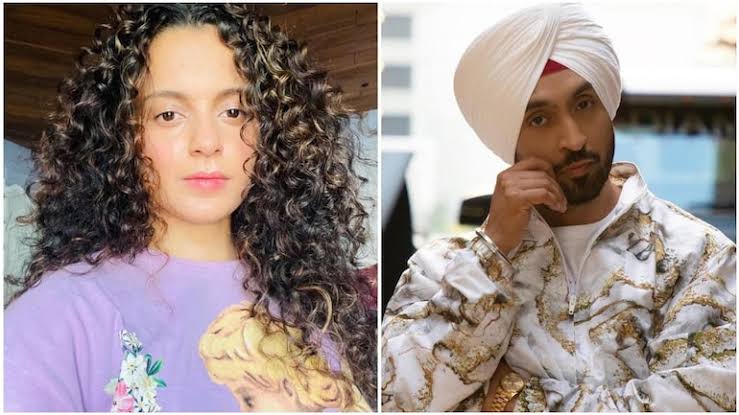 However, Kangana has now been one of the highest paid Bollywood actress for a period now. Apart from this she is also an active participant in endorsements and more assignments as modelling. All in all it puts her net worth at around 98 crore. This crosses Dilijit’s asset management whoppingly. The surpassing amount is quite big and makes one wonder how much amount is too much for celebrities.