Something that keeps approaching right after we are born- death. It is by the mystic laws of the Universe that one can run away from this certainty. Who gets on the line and when, nobody could ever tell. There would be times when news would surface how there are a few people who could sense their own deaths and had remarkably told people about it and it had come true! While we lead normal lives, the only thing that stays with us is the memories of the departed. One such thing that gets etched in our heads is the last words of the dead.

In this post, we are going to know what were the last words of this amazing list of actors: 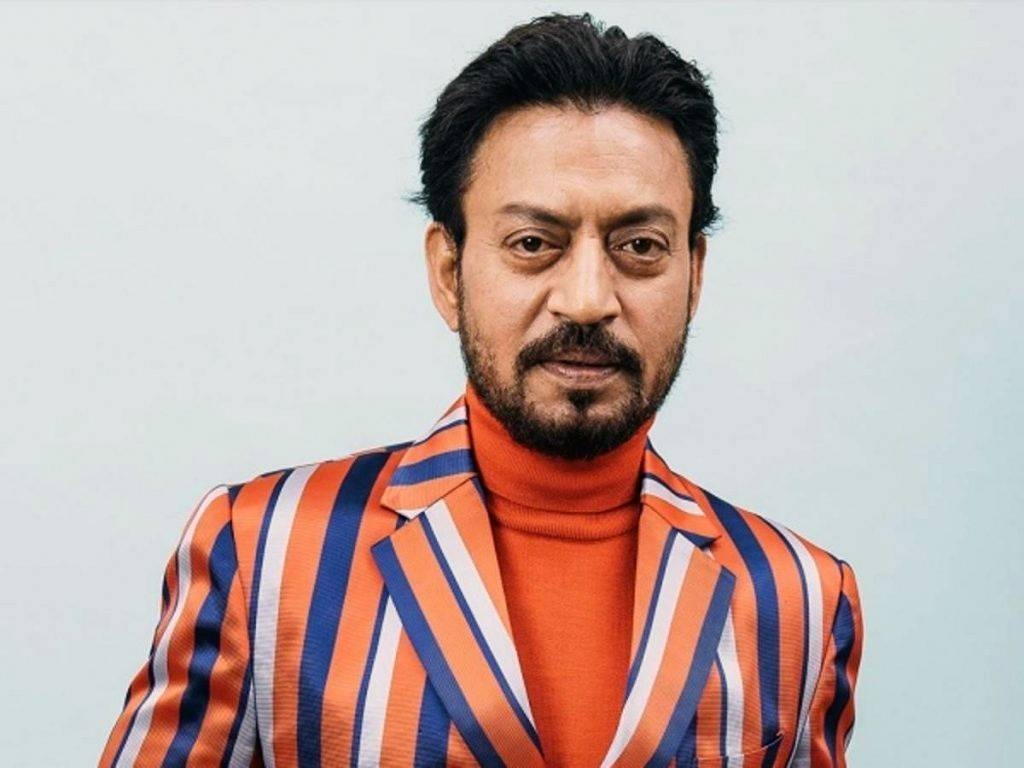 A maestro of fine acting, he has been there for decades to impress us through his small-time TV appearances before he had finally cracked the Bollywood deal by starring in the 2005 film Rog. Irrfan has shown his fine skills in TV shows like Chanakya, Shrikant, Banegi Baat Apana, Sparsh, etc.

He was diagnosed with cancer and even after that, he continued to amaze us with his performances. He died in 2020 a few days after his mother passed away. Before he passed away he was heard saying, “Amma Yahi Hai, Mujhe Lene Aayi Hai.” 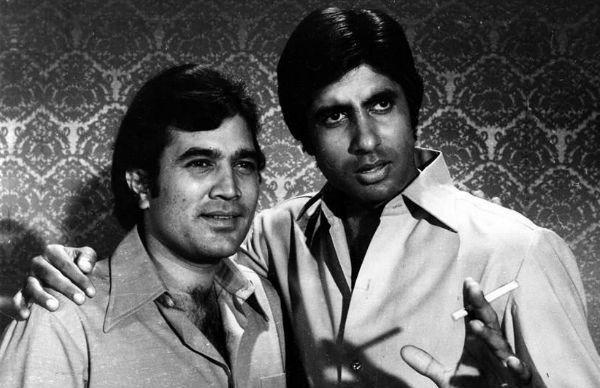 Superstar of Bollywood, Rajesh Khanna was the romantic superstar who had managed to swoon girls on-screen as well as off-screen with his performance. At one point, every other actress wanted to get linked up with him. To everyone’s surprise, he married budding actress Dimple Kapadia who was almost half his age at the time. He has an unbroken record of giving back to back 15 solo hits.

Later he was diagnosed with cancer and he died in his bungalow “Ashirbad”. In one of his posts, Amitabh Bachchan revealed, Khanna’s last words were, “Time ho gaya hai! Pack up!” 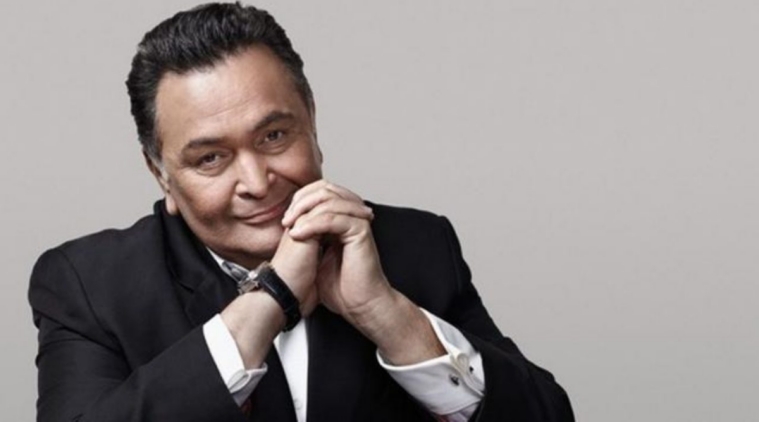 He had a massive success of giving back to back romantic hits. His cheeky looks were an instant hit when he debuted opposite Dimple Kapadia in Bobby. Right after a day of Irrfan Khan passing away in 2020, he shocked the nation when Rishi Kapoor left for the heavenly abode. He had complained of breathing troubles because of which he was admitted to the hospital the night before.

Before he died, he had tweeted on how Indians should unite and fight the pandemic together.

“An appeal to all brothers and sisters from all social status and faiths. Please don’t resort to violence,stone-throwing or lynching. Doctors,Nurses,Medics, Policemen etc..are endangering their lives to save you. We have to win this Coronavirus war together. Please. Jai Hind!”

An appeal 🙏 to all brothers and sisters from all social status and faiths. Please don’t resort to violence,stone throwing or lynching. Doctors,Nurses,Medics, Policemen etc..are endangering their lives to save you. We have to win this Coronavirus war together. Please. Jai Hind!🇮🇳 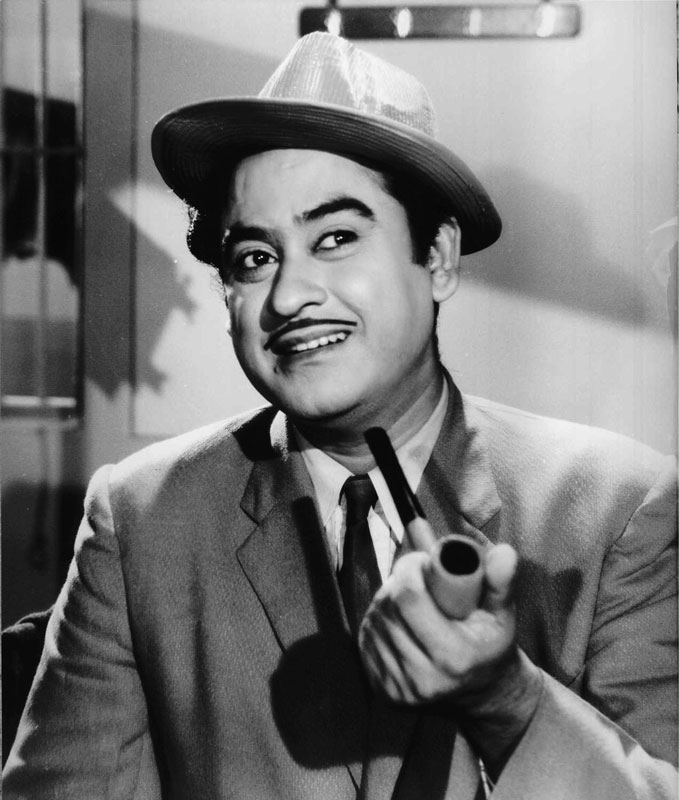 A man whose praises cannot be enough. Singer, songwriter, actor, comedian, Kishore Kumar has managed to entertain at every level. His original name was Abhas Kumar Ganguly. His songs are still favorites across different age groups. Moments prior to his death he felt a bit uneasy and complained of discomfort. But then he skipped the panic with his humor saying, “I am alright but if you call a doctor I will have a real heart attack.” 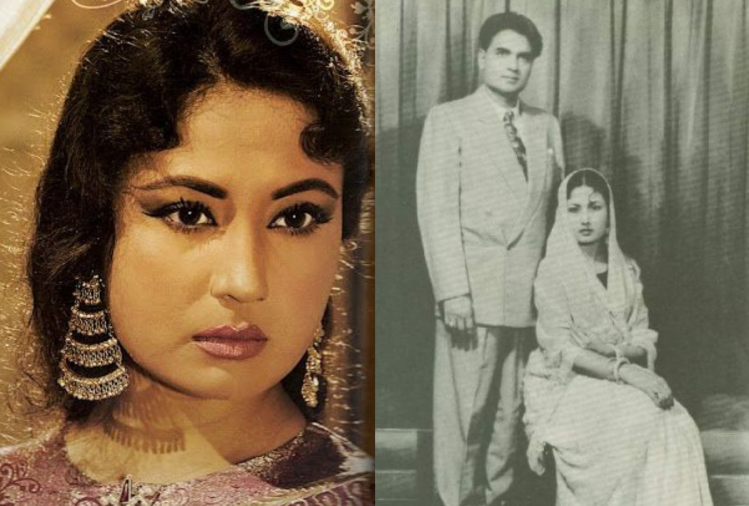 The tragedy queen was known for her extraordinary performances in Pakeezah. She could not handle the success for long and indulged in alcohol and irregular activities that made her fall sick chronically. Her addiction caused liver damage and she was only 45 when she passed away. Before she passed away she could not hide her love for her husband and in her final words, she said, “Chandan, my last wish is to die in your arms. “ 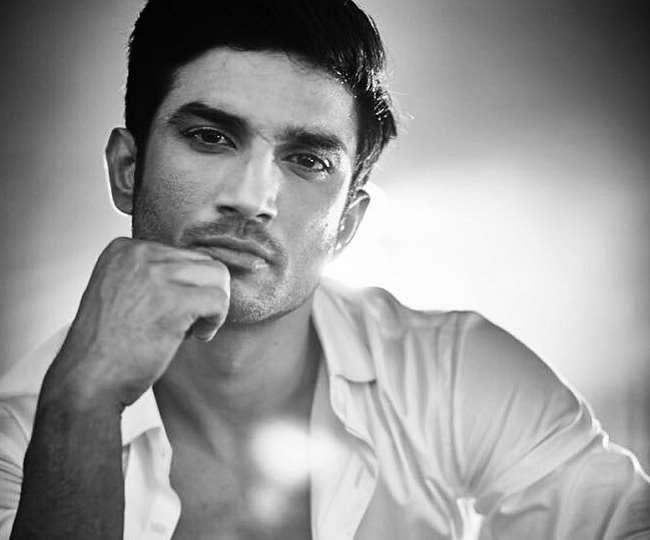 A shining gem who was underrated in Bollywood, Sushant Singh Rajput had always given his best to perform a role. His sudden death shook the country and the case went on for months. Sushant was quite close to his mother who had passed away when he was very young, in the year 2002. Before he died, he had tweeted a poem for her where he said, “Blurred past evaporating from teardrops, unending dreams carving an arc of a smile, and a fleeting life, negotiating between the two.”