Veteran actress Jaya Bachchan has always been the talk of the town for her controversial statements in contrast to her acting career in Bollywood and we all are well aware of it.

She is one of those celebrities who don’t hesitate in putting her opinions and views out there in public.

Well, just like every other time, Jaya Bachchan again grabbed the limelight because of her latest remarks about women and their double standards. 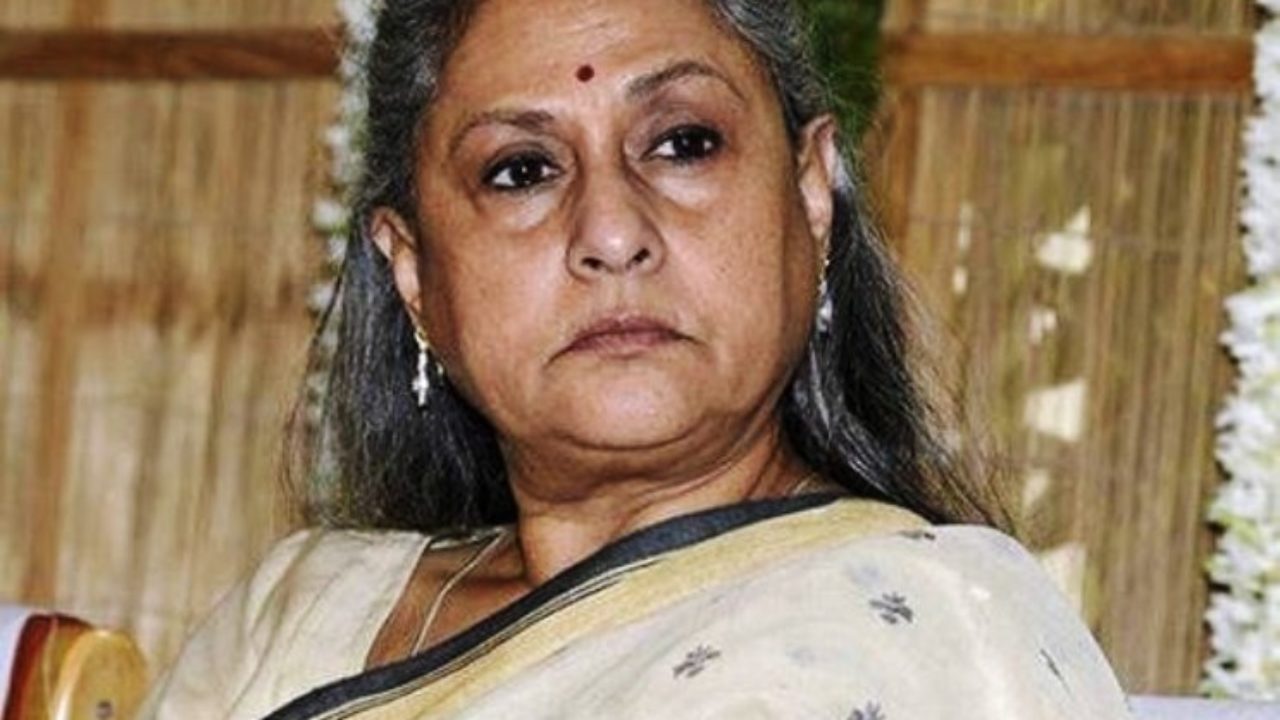 She was recently spotted on her granddaughter Navya Naveli Nanda’s podcast, What The Hell Navya, where she shared her views about inequality in pay in the Indian film industry. Giving examples of Tennis and Basketball players, Navya Naveli told her grandmother Jaya that women are not paid equally as their male counterparts.

The veteran actress and politician stated that the insecurity of the man who is heading the said organization is responsible for the same. She added that the man is insecure more than the woman and as a result of it, he finds it easier to put a woman down in every other field. Jaya went on to say that inequality in pay is the outcome of such a mindset. The Kabhi Khushi Kabhie Gham actress further mentioned that women have never stood up for themselves for several centuries. However now, things are changing as mothers are now realizing the potential of their daughters. She said they are realizing that their daughters are as good as their sons nowadays and even better.

Jaya also put light on the statement that educated women also have double standards and she feels sad about it.

She further stated that “sometimes women are their own enemies” and she doesn’t feel good saying this.

On the work front, Jaya Bachchan will be back on screen with Rocky aur Rani Ki Prem Kahani which is all set to release next year.