The late Bollywood Diva  Divya Bharti’s beauty is still in heart of her fans even today.  There were many popular actresses in 90’s, but she was one of the most attractive and gorgeous one. Even though her days in  Bollywood were limited, still she left an impression giving blockbuster films.  Sadly Divya  left this world when she was merely 19 years old.

She died under strange circumstances only after year of entering film industry, and the mystery relating her death remains unsolved even today. She died in 1993 after falling from an 8th floor of the  building, and no one has ever known how she died.

Either she was murdered or she committed suicide. But it doesn’t mean that people forget her. Her breath-taking beauty still raises up the heartbeat of her fans.

Due to her untimely death, Divya’s acting career was over but her work was always adored by each and every 90’s movie fan. 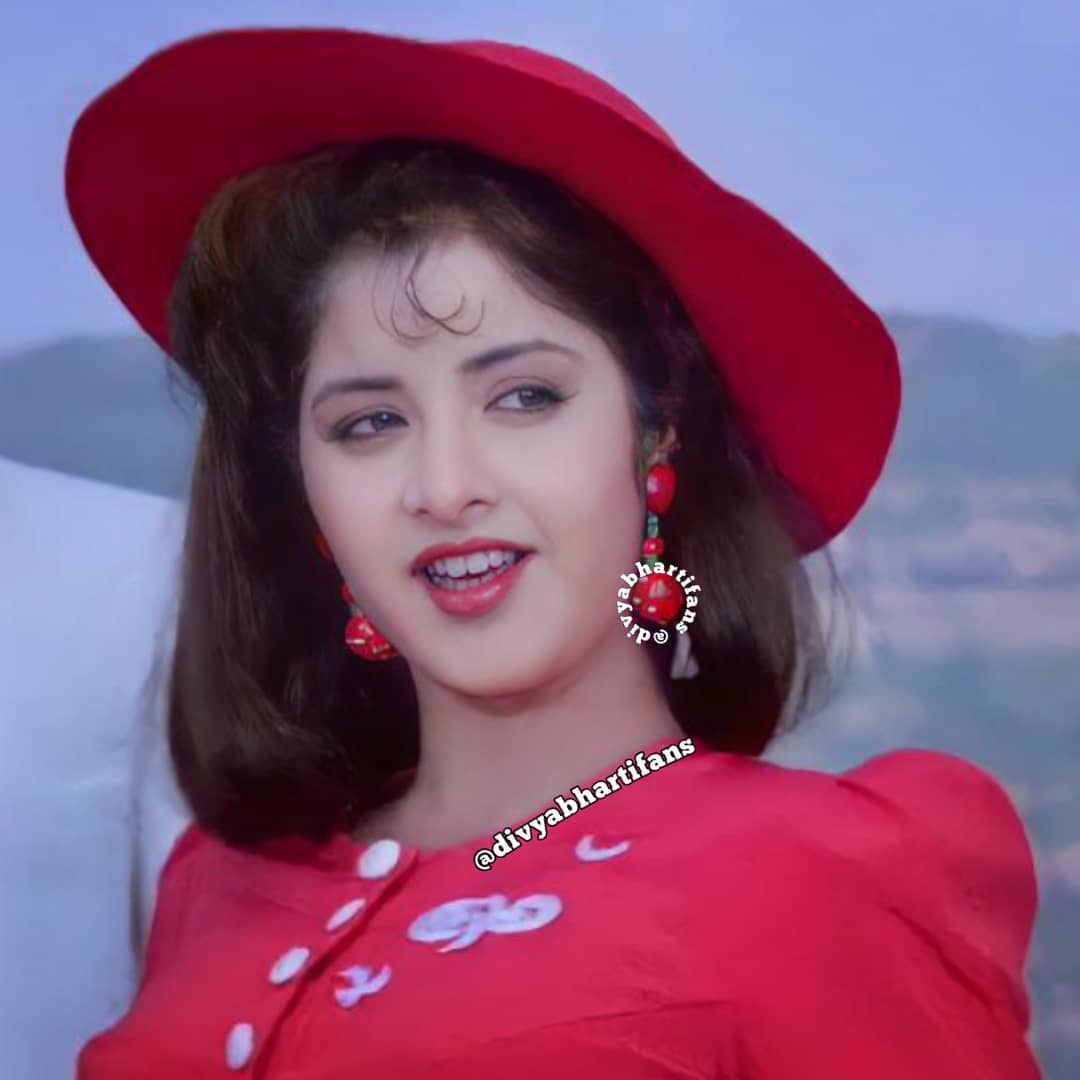 But do you know about a super gorgeous actress named Kainaat who is as beautiful as her cousin Divya?

If the answer is no then we are here to introduce you with Kainaat Arora in this article. Kainaat is an actress and model and is Divya Bharti’s cousin.

Only she can match Divya Bharti’s beauty as they both share the same bloodline. 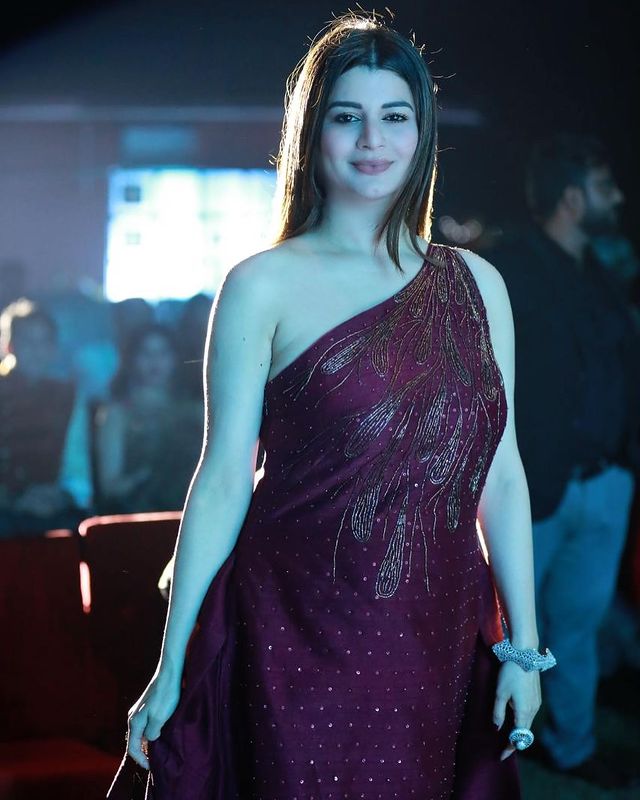 Kainaat Arora, an Indian actress, she was in limelight for portraying character of Marlo in the Bollywood blockbuster comedy film Grand Masti, which collected 100 crores on box office. She also gave her voice in Malayalam by singing in films and starred in Mankatha and  Akshay kumar ‘s Khatta Meetha.

Kainaat Arora was born on December 2nd 1986 in Saharanpur, Uttar Pradesh, to a Punjabi family. She is second cousin of late actress Divya Bharti.very few people know that Kainaat adopted an elderly lady in 2012 and since then  she has been taking care for her. 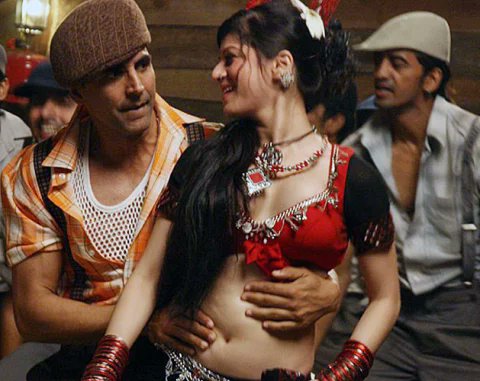 Kainaat is a famous Punjabi actress who has appeared in numerous Punjabi films. She has a large fan following and her acting is appreciated by everybody. In the Punjabi entertainment industry, she starred in Faraar (2015), Jagga Jiunda E (2018), Kitty Party (2019) and Tipsy (2020). After leaving the Punjabi film industry she stepped in Bollywood and made place for herself. Her acting debut in B-Town was in film Khatta Meetha  starring Akshay Kumar and the movie was released in 2010. In the film, Kainaat had a cameo in one of the songs. She appeared in Bollywood as actress in the year 2013, and her performance in the film Grand Masti  grabbed everyone’s attention. 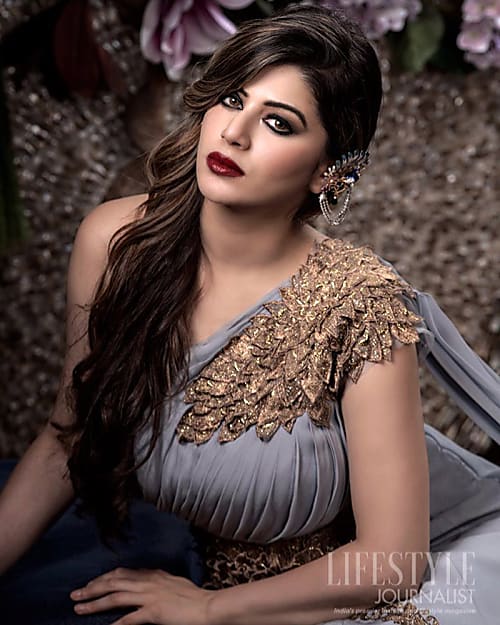 Apart from her acting and singing career, Kainaat  is really very active on social media. She posts beautiful and hot pictures on her social media accounts more often. she has massive fan following on her Instagram handle.

Fans are flooding her comment section and complimenting her attractiveness. Her photo has received a lot of likes and comments on social media. Kainaat Arora, Divya Bharti’s sister, has turned out to be well-known personality because of  her stunning beauty and acting skills

Fans are totally Obsessed with her 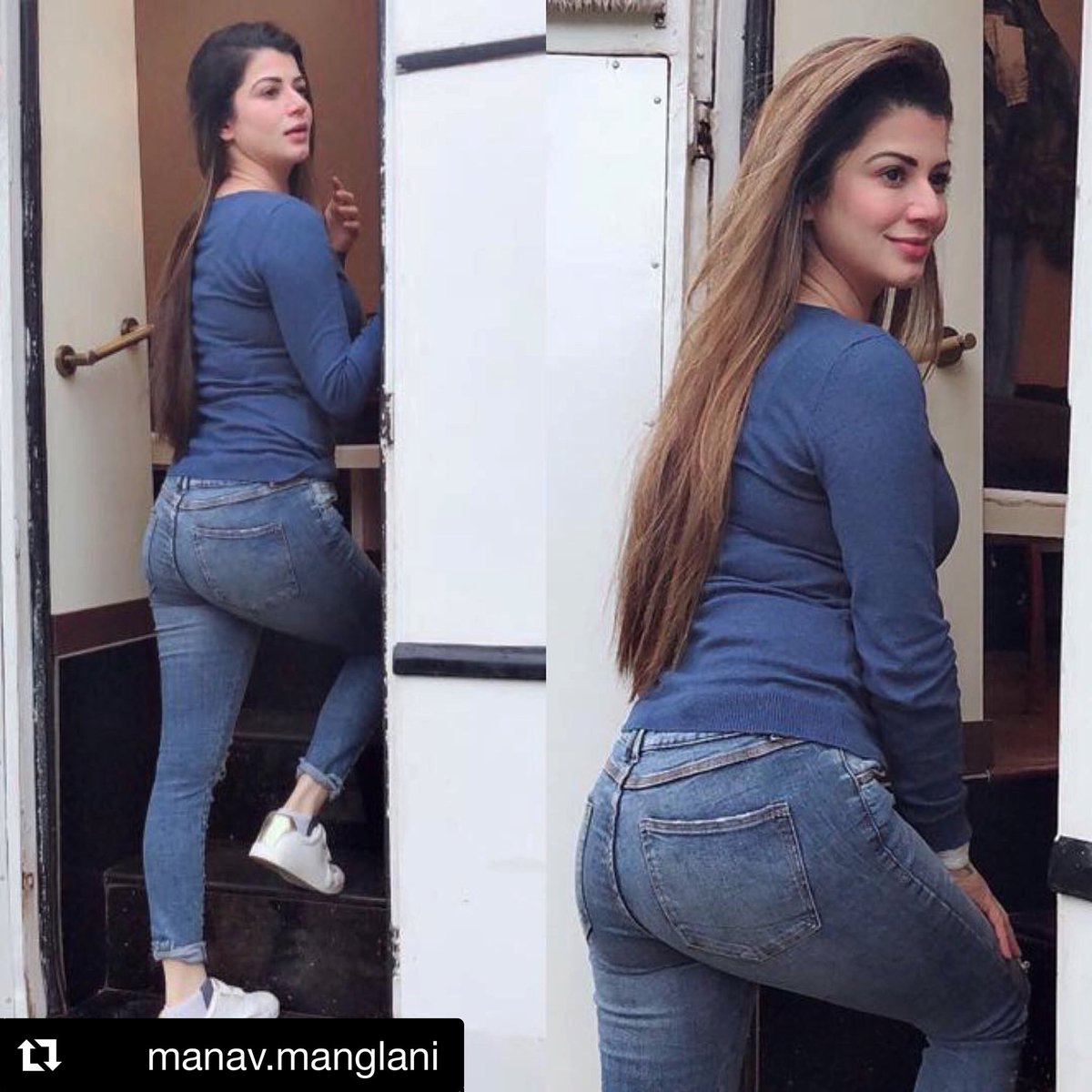 Her astonishing beauty grabbed a lot of attention and so did her remarkable similarity to Divya Bharti. As they both share the same bloodline, their resemblance is not coincidental. It seems that Kainaat is on break and she  hasn’t been seen on the big screen in a while now. Fans are waiting for her smashing come back.