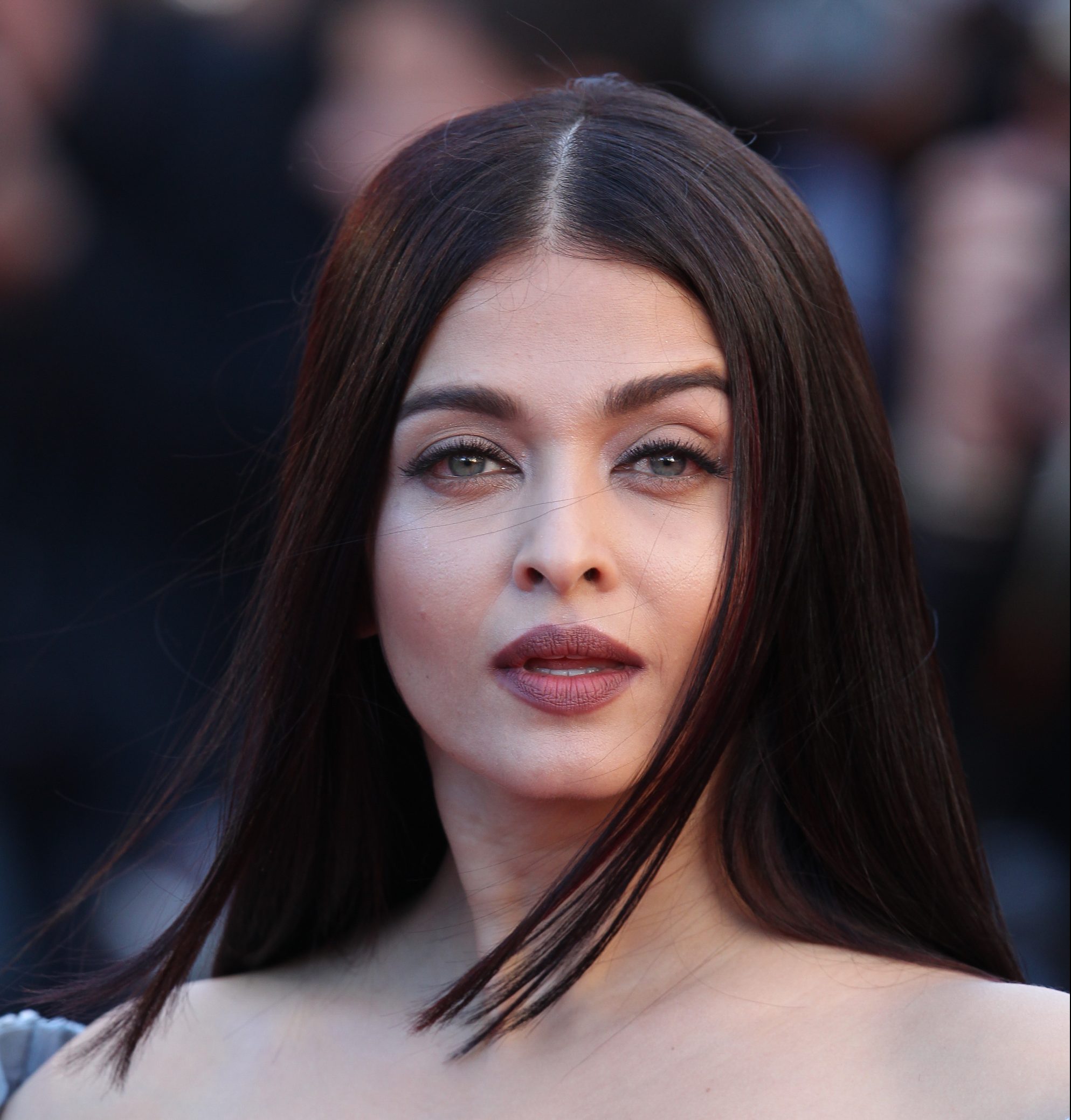 The online users have successfully spotted a lookalike of Aishwarya and we have to accept that she carries a striking resemblance. It is not for the first time that Aishwarya doppelganger has come upto the reach of media. Manasi Naik, Ammuzz Amrutha and Mahlagha Jaberi have been the well known lookalikes of her. However, it is for the first time that people have witnessed yet another lookalike of Aishwarya who is known as Aamna Imran.

Aamna Imran hails from Pakistan and is an active and renowned beauty blogger on social media. When we sneak into her Instagram handle, we can see that Aamna has posted many videos where she has enacted out Aishwarya’s songs from movies like ‘Mohobatein’ , ‘Devdas’ and ‘Ae Dil Hai Mushkil’. Not only that, Aamna has also posted some of her pictures with Aishwarya’s and have asked people to differentiate between the both. In those pictures, it is quite difficult to differentiate between the both.

Here are some pictures of her: 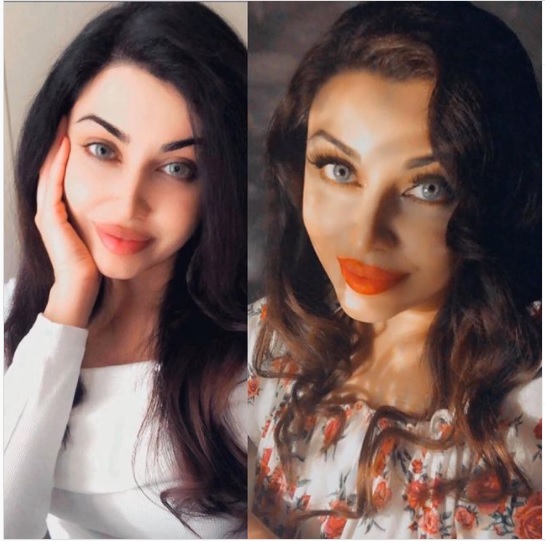 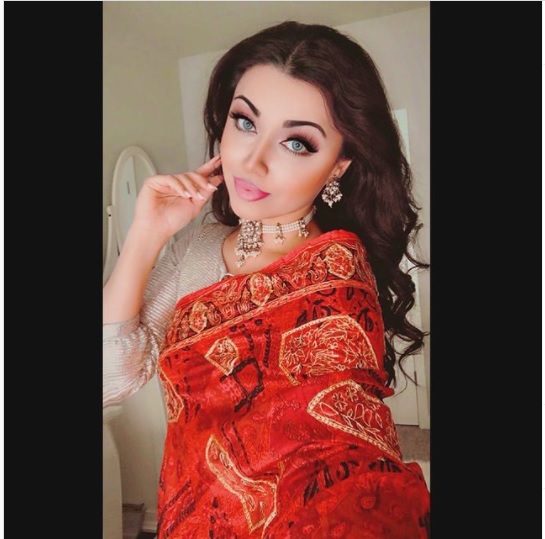 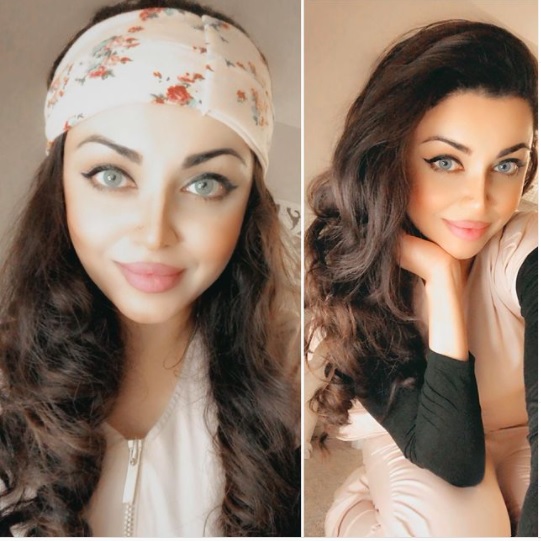 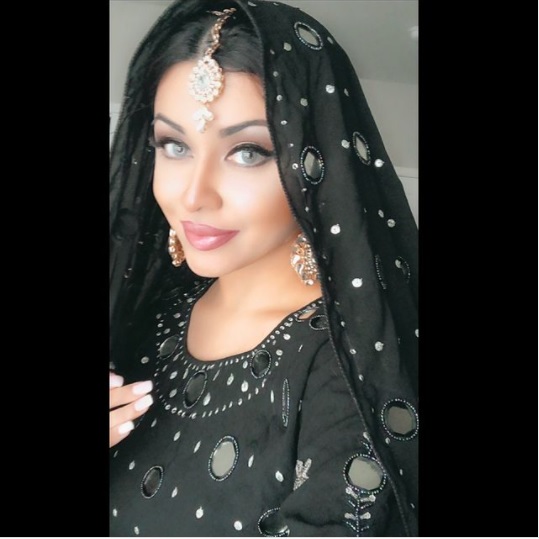 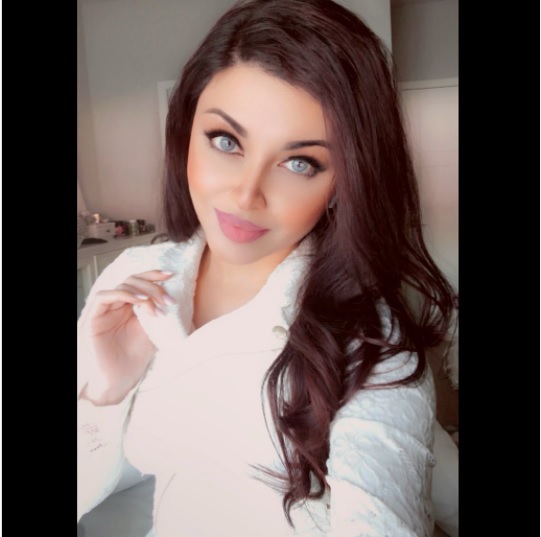 When Aishwarya Rai Bachchan’s fan came to know about her recent doppelganger, they highly spoke about it in social media. This has created a huge buzz among the fans from both the nation and has been a topic of large-scale discussion. Yet like others, this lookalike is too believed to be in the light for sometime and the media will surely have an eye on her.

13 Indian Celebrities Who Have Their Own Retail Brands