Bollywood Stars Who Married Their Fans

Celebs who fell in love with their Fans

Almost every other Bollywood fan has a crush on their favorite Bollywood star and some fans even have a dream of marrying them someday but this dream remains a dream for most of all. Ever wondered if any popular celebrity married their fan? well, yes there are these 5 Bollywood Celebrities who fell in love with their fans and ended up getting married. Fairytales are for real because the dream these fans saw came true in the most beautiful way possible.

Bollywood Celebrities Who married their Fans 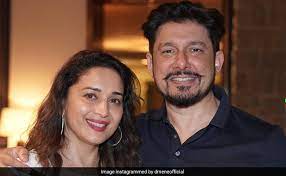 One of the most graceful dancers and renowned actress Madhuri Dixit married her fan. Yes, you read that right.

Madhuri met Shriram Nene at the request of her brother in the USA. Dr. Nene was a huge fan of Madhuri Dixit. After dating each other for 3 months the couple decided to get married in October 1999. 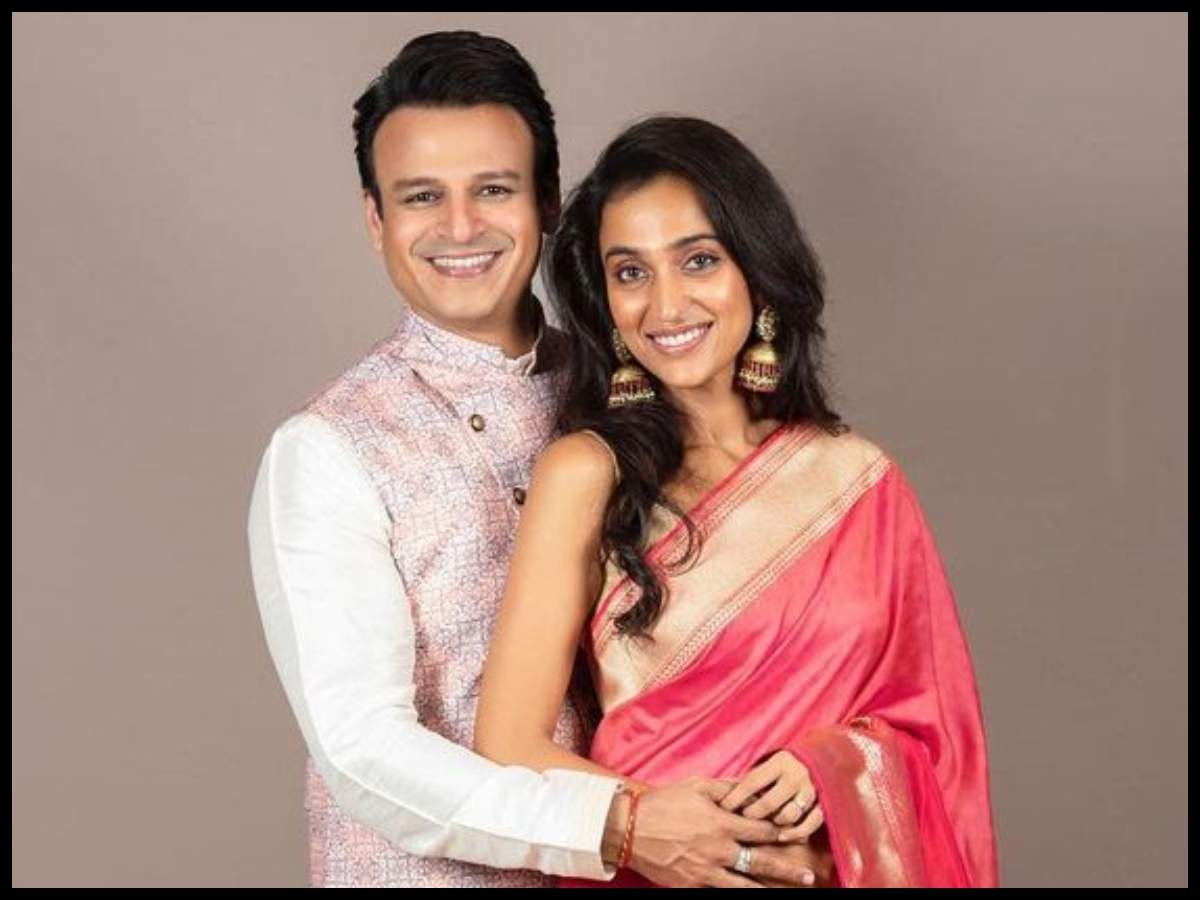 After going through a lot of heartbreaks, Vivek finally managed to find a life partner and got married in October 2010. His wife Priyanka is the daughter of Karnataka’s minister and she admitted that she was fond of Vivek for a very long time. 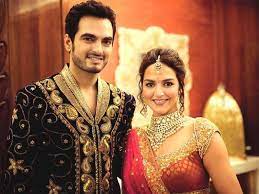 Bharat admired Esha since their childhood days. He was 13 years old when he fell in love with Esha and this Teenage Romance finally turned into a wedding on 12 June 2012. They both admit that it was Bharat’s love that brought them together. Many people will be surprised to know but yes it is true. Raj Kundra was a huge fan of Shilpa Shetty. Shilpa is known for her fitness and lifestyle and she has a huge fan base raj among them. Raj is one of the luckiest people in the world who got to marry her. They tied the knot in 2009. Actor Imran Khan’s school romance came true when he married Avantika Malik after dating her for 10 years. The couple tied the knot on January 10, 2011. Avantika was a huge fan of him since their teenage.