Bollywood has been an industry that brims with gossip from time immemorial. This entire world of glitz and glamour is filled with crispy bites of gossip and hot scandals that rave and make the Page 3 overflow. If the tittle-tattle is to be believed then one-night stands are way too common for some celebrities. This sea of opportunity is however spread and infested with nepotism so wide that it is difficult to single out talent.

Thus as opposed to the star kids that rarely have to break a sweat, the life of struggling actors are not that easy. In fact, the entire concept of ‘casting-couch’ was brought about in light of this. Today, we will take a look at a list of celebrities who confessed to having experiences for a ‘one-night-stand’. 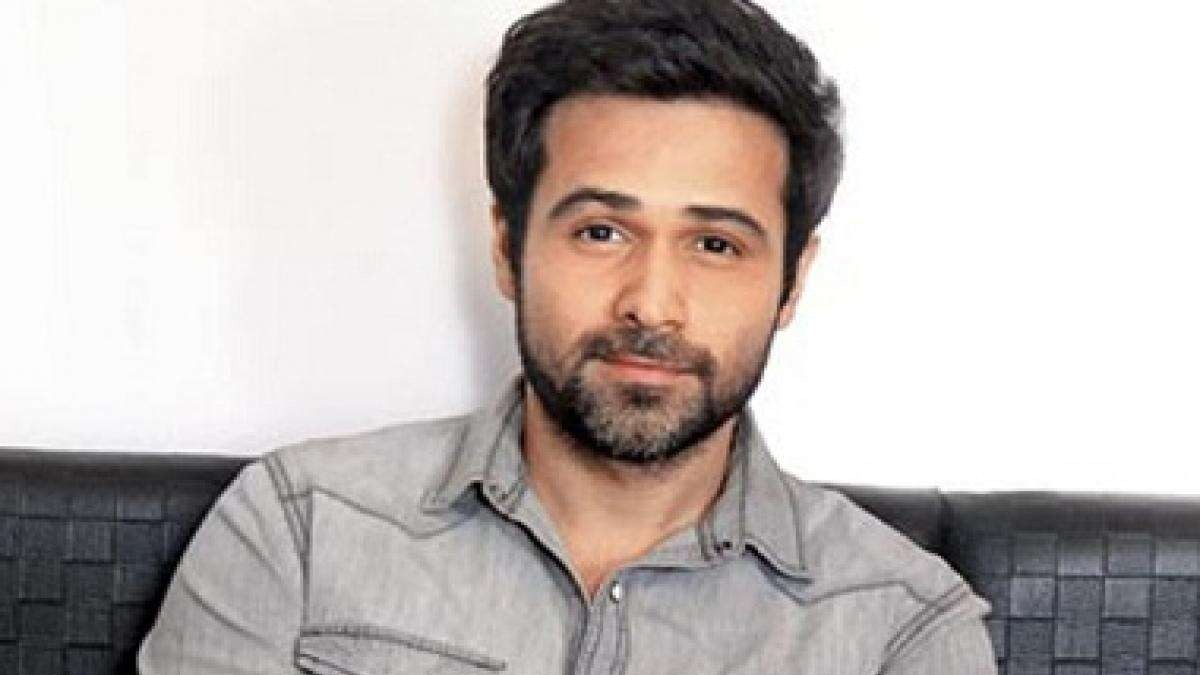 One of the most underrated actors of Bollywood tagged as the ‘serial kisser’ had to top the list. The actor had earlier in an interview confirmed that ‘one-might-stands’ are the one thing he misses about being single. 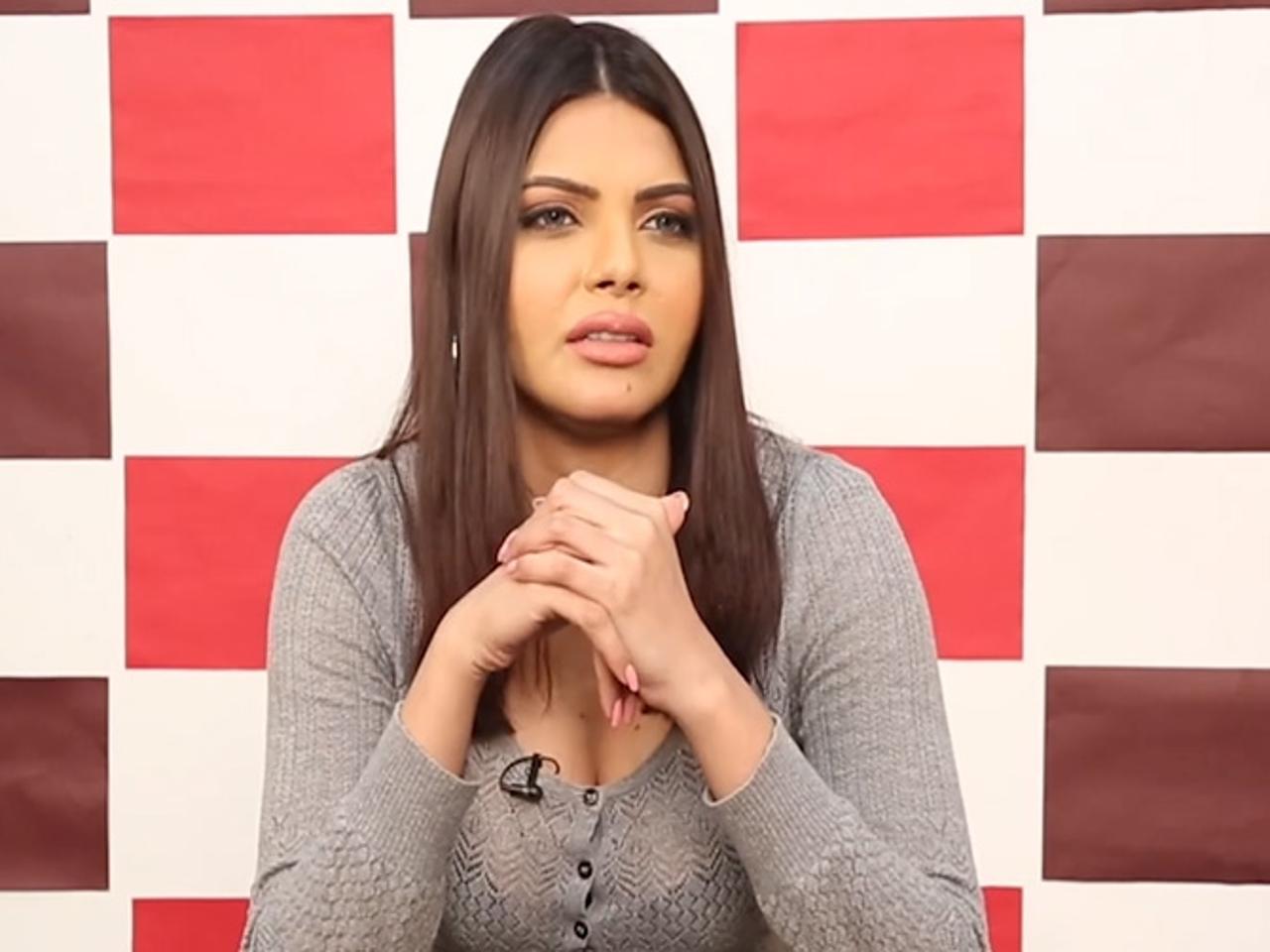 The beautiful and bold model who turned actress did not shy away from accepting that it was one of the best nights she ever had. The stunner also went ahead to confirm that she found her true love as a result of this affair. 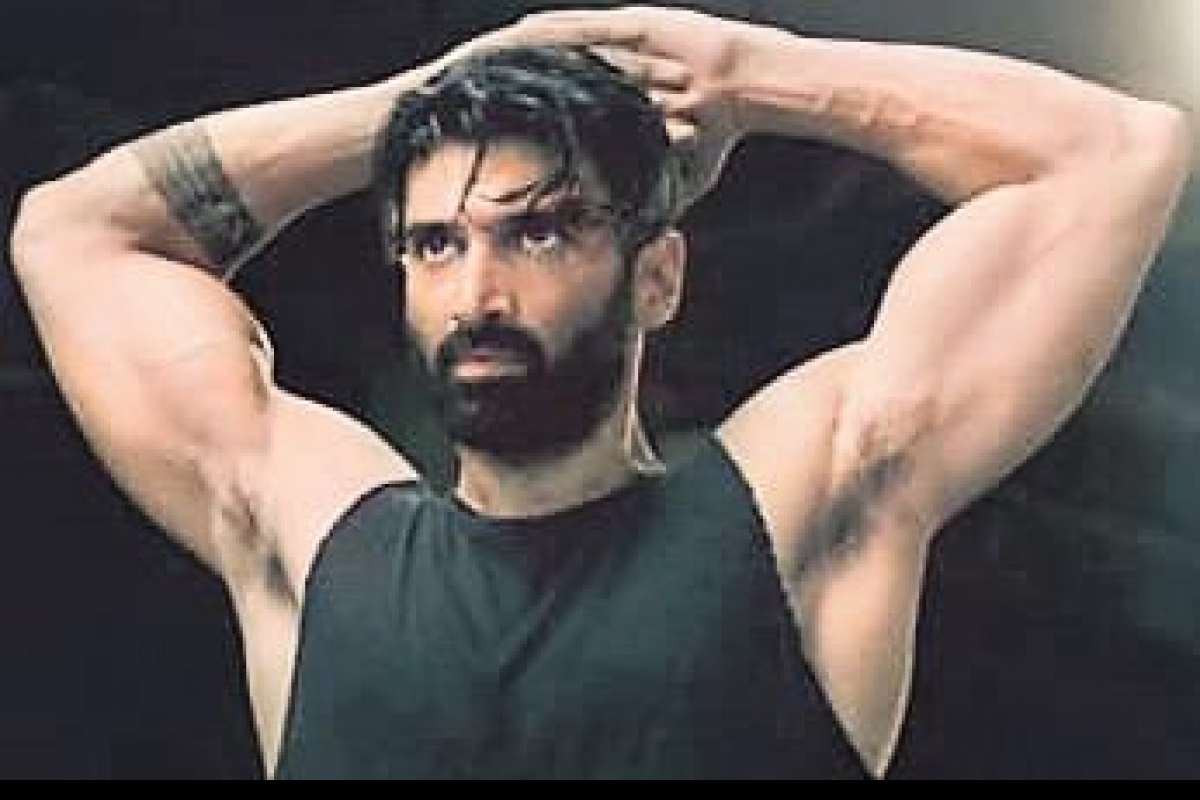 The dreamy-eyed Ludo starter in an interview commented, ” haven’t somehow been able to let me have a one-night stand. But, they happen all over the world. If an attractive woman is ready for it, no single guy really says no. There’s nothing wrong with having one-night stands. It’s a personal choice.” 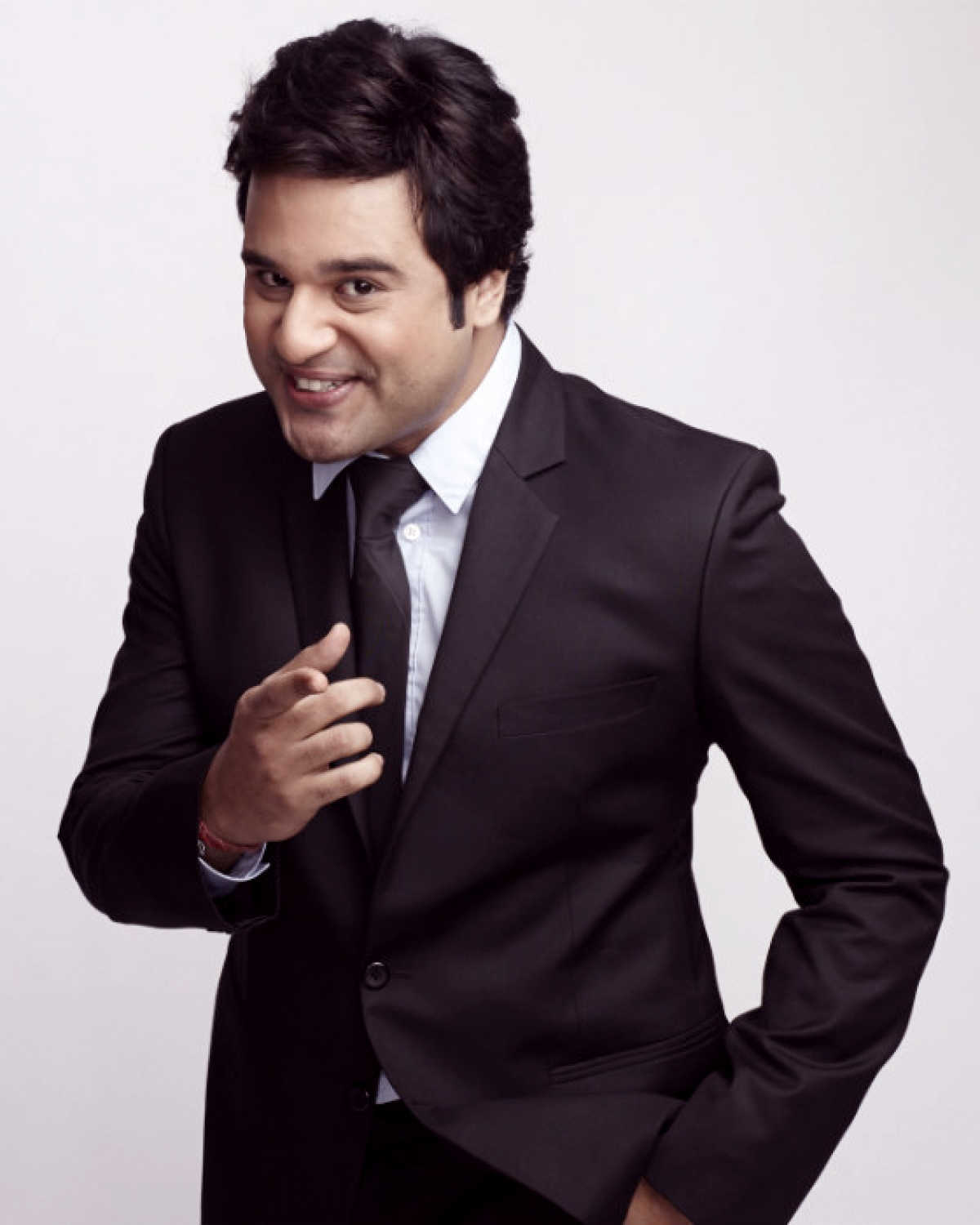 Krushna and his wife are the only couples to make the list together. The pair got hitched back in 2013 and did not shy away from accepting how they fell in love. Krushna had admitted that he used to be involved in nights like these, and he found the love of his life here. 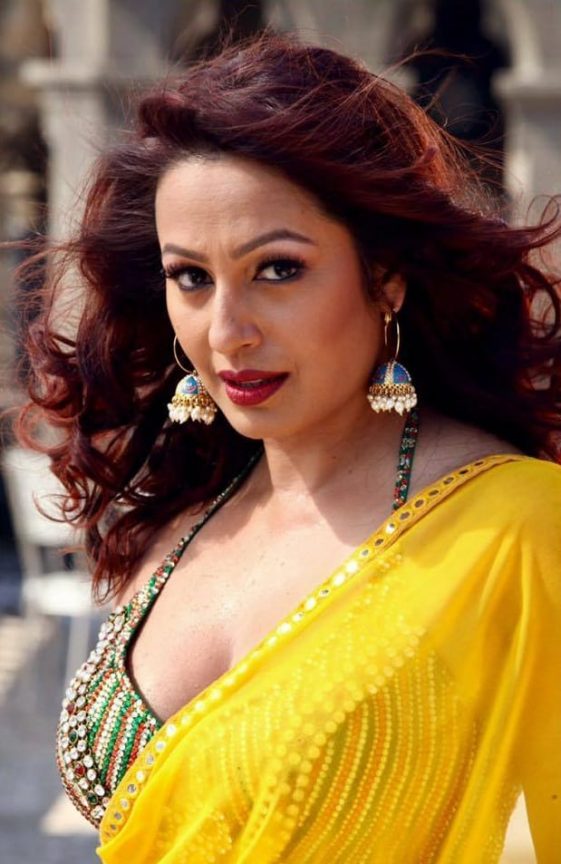 Kashmira, the wife of Krushna Abhishek, took everyone by surprise when she said that she met her husband on a one-night of no strings attached. 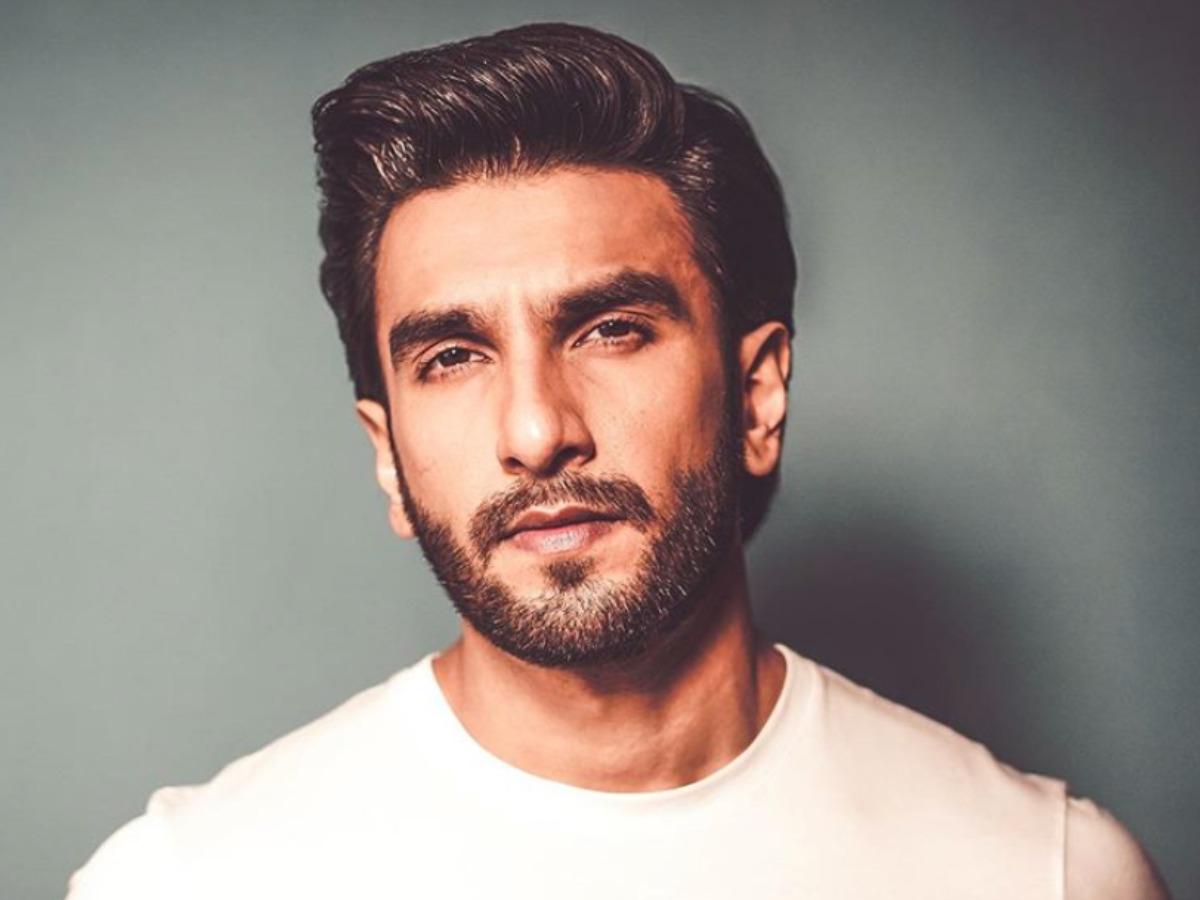 The man of dreams did accept to being involved in One-Night-Stands on “Koffee With Karan”. The show does bring a lot of naughty little secrets of the Bollywood family in the open. Ranveer, one of the most versatile actors of B-Town tied the knot with Deepika Padukone after a relationship of almost 7 years in the year 2018. 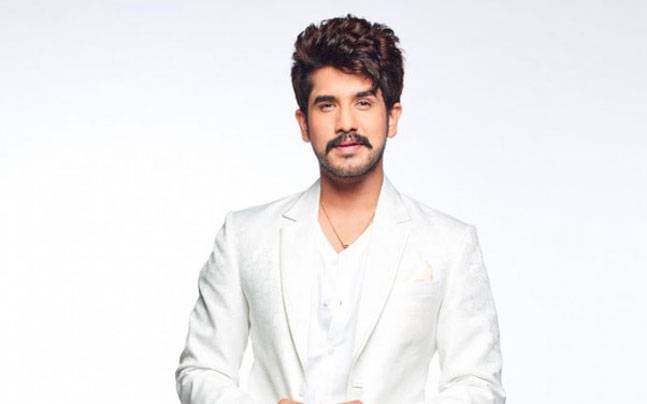 The last in the least recently also agreed to not only having one-night stands but also being paid for the same. The TV star has received up to an amount of whooping Rs. 40,000 for one night, if reports are to be believed.