Love is in the air !

We are living in the 21st century and people are more open up about their relationship status these days. From long-distance relationships to living relationships, everything is quite common these days, especially among Bollywood celebrities.

We have witnessed so many Bollywood celebs who move in together before marrying each other and some of them even parted ways and couldn’t tie the knot. But today we are going to tell you about those famous personalities who moved in together before their wedding and got married later or planning to get married super soon.

From Ranbir Kapoor- Alia Bhatt to K.L Rahul- Athiya Shetty, here’s the list of Bollywood celebrities who moved in together before getting married. Ranbir and Alia are one of the most adorable couples in B-Town. Love-Birds got married this year in April and are expecting their first child. The couple dated each other for almost 4 years before tying the knot. They both moved in together before getting married and even went on Holidays. Their most anticipated movie named Brahmastra is all set to hit screens on September 9 this year. Their love story is very inspiring. You will be surprised to know that the couple dated each other for almost a decade before marrying each other. In this generation of break-ups and patch-ups, their relationship is something to take inspiration from. They moved in together when they were dating each other and tied the knot on 15th November 2021. Reportedly, it is being said that Cricketer K.L Rahul and his rumored girlfriend Athiya Shetty will be living together from now. They have built their love-nest in the luxurious sea-facing apartment in Bandra. There were rumors about their wedding for quite a long time but Athiya put an end to those rumors a few days ago. They will be tying the knot soon. Soha and Kunal’s decision to live together even before getting married did wonder to their relationship. They got to know each other more their relationship turned out to be the most beautiful of all. They later got married and are now blessed with the cutest daughter.

The famous couple lived with each other for a while before getting married. They are now happily married and are blessed with two toddlers named Taimur and Jeh. 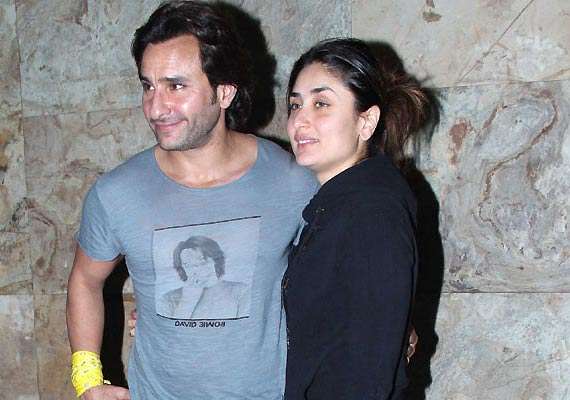