Lead Actors who were blamed for poor performance of their movies

Recently Akshay Kumar was blamed for failure of his latest movie” Prithviraj”. Apart from Akshay Kumar, Salman Khan Shah Rukh Khan and other ‘A’ category actors were also blamed for  failure of their respective films at the  box office. In this article we will tell you about those actors and their movies for which they were blamed.

Actors who were blamed for failure of their big films

Every week or month or year numerous movies are released, some perform really well on box office while other prove to be disaster. What matters the most is their box office collection specially to the makers.

A lot of efforts , time and money goes into making a single movie specially the one which feature a renowned celebrity.

When movie fails to perform on box office all the efforts, time and money goes into vain. Moreover, there is hardly anyone who takes the responsibility of the failure. And that’s when the blame game begin.

According to reports, Akshay Kumar is being blamed for his recent movie  Samrat Prithviraj’s failure. Before Akshay, Salman Khan, Shah Rukh Khan and other’ A’  listed actors were also blamed for their respective film’s failure. Let’s have  a look. As per India Today, Aditya Chopra has blamed Akshay  Kumar for failure of Samrat Prithviraj movie. He said,

“The film required a dedicated concentration. He wouldn’t even grow a real Moustache”

According to rumors, director of the movie wanted to cast Sunny Deol. Previously, Salman Khan was blamed for the failure of ‘Tubelight’ and Race 3 as both of these films failed perform on box office and audience also faced difficulty in connecting with the storyline. Both of these movies incurred humungous losses. Back then, Shah Rukh Khan was also for blamed for Zero failure as the Aanand L Rai directorial brutally failed at the box office. Movie was nothing but a disaster. People also took a toll on the superstar Shahrukh for the same. 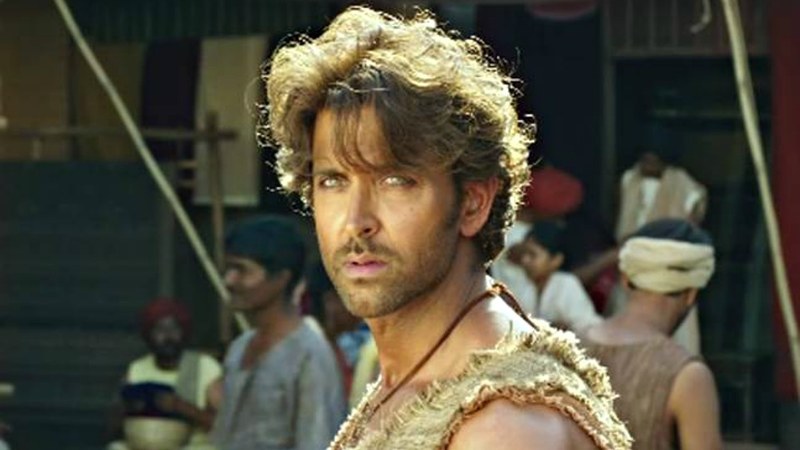 Hrithik Roshan was featured in Mohenjo Daro movie which  grabbed a lot of attention  during the promotions but when the Ashutosh Gowariker directorial finally released in theatres, all the attention turned into disappointment. And just like every time main lead Hrithik was eventually blamed for the failure. 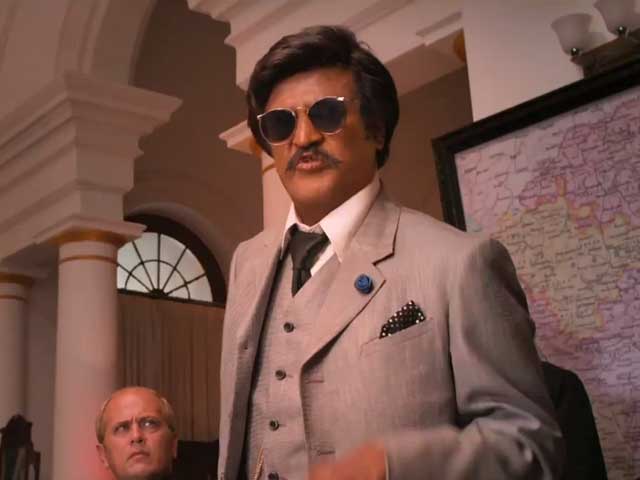 Rajinikanth’s Lingaa was a flop and eventually makers had to bear huge losses. Surprisingly, The distributors even sought compensation from the Thalaivar for its failure  at the box-office.