Big Breaking! Brahmastra Becomes No.1 Film In The World

Ayan Mukherjee’s Brahmastra has finally managed to revive the Hindi film industry. The Alia- Ranbir starrer fantasy epic has earned ₹120 crore at the Indian box office over its opening weekend which is one of the highest ever for a Bollywood film.

But that’s not it.  Brahmastra refuses to slow down in terms of collection, in fact the Box-Office collection of the most anticipated movie is increasing at the speed of the light. The film has created impact internationally as well. The highly budgeted movie is ruling the charts in Australia and New Zealand and opening strong in the US. Moreover, due to the strong showing and absence of Hollywood movies, Brahmastra has managed to become the number one film globally over the weekend. 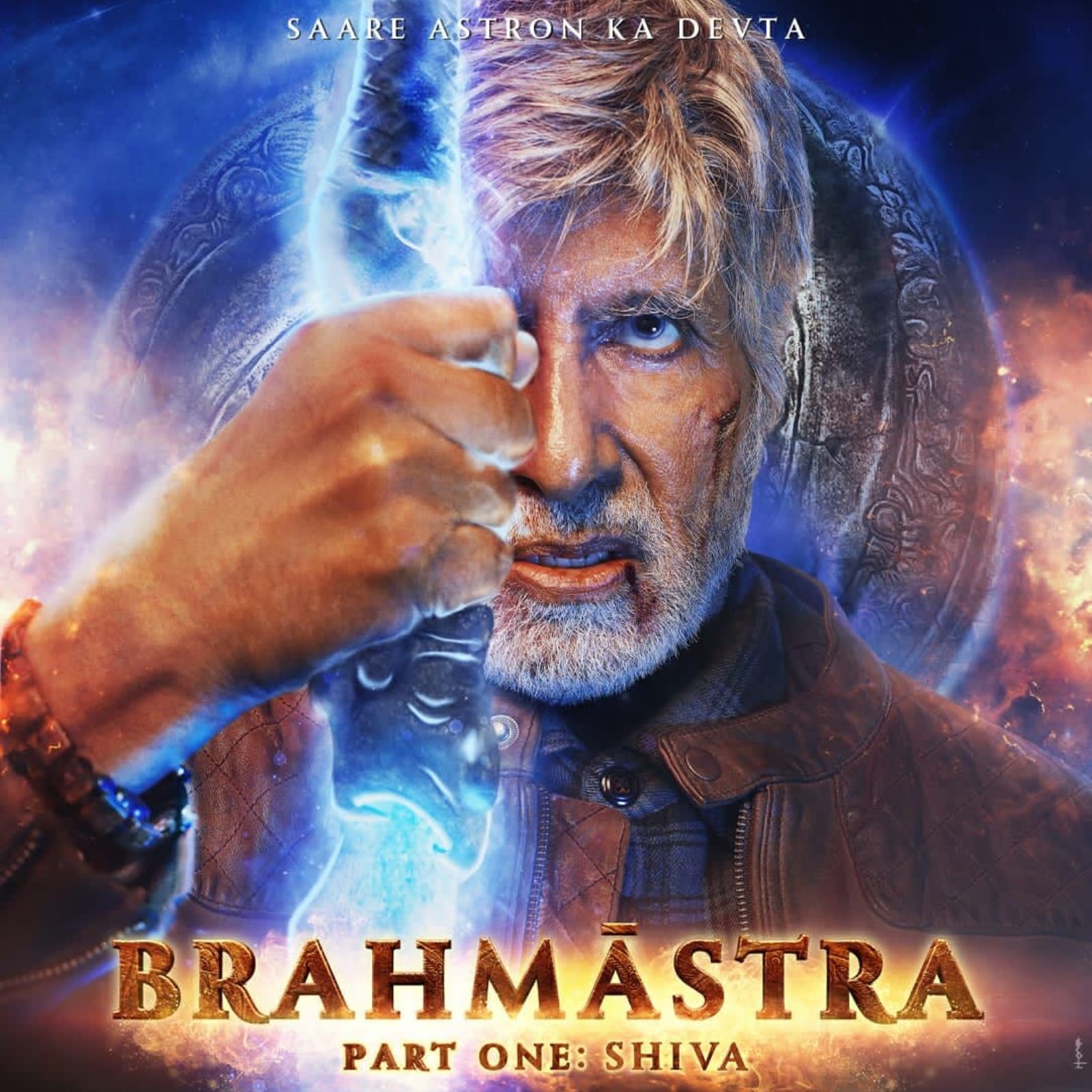 According to US box office tracker Box Office Mojo, Brahmastra Part One- Shiva has collected approximately $26.5 million (₹212 crore) worldwide in its opening weekend. Of this, $4.4 million has come from the US alone. This figure makes it the highest-grossing film in the world for the September 9-11 weekend leaving behind previous super-hit movies of Bollywood and Hollywood. The ₹212 crore figure is also prominent because that means that the film has registered the highest-ever opening weekend for a Bollywood film, out doing Sultan’s ₹206 crore. However, this weekend has been one of the lowest-performing ones in the US as there were no major releases due to the 9/11 attacks’ anniversary. 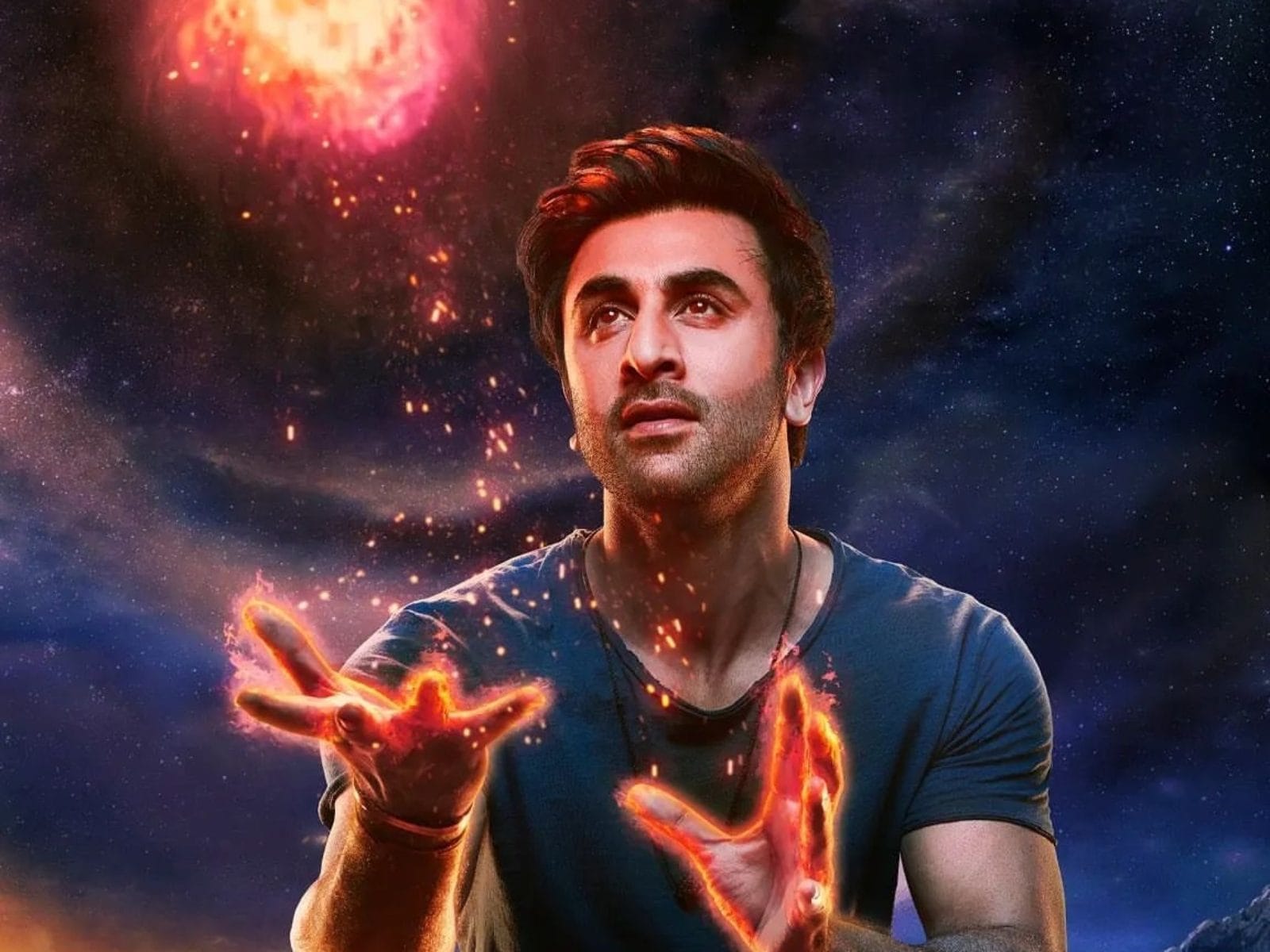 But it is still an astonishing achievement for the film. Interestingly, apart from Brahmastra, only two Indian movies have ever topped the worldwide box office in their opening weekend, and both were from down south. Last year, Vijay’s Master had topped the global charts when it released in January 2021, earning over $16 million and beating Chinese film A Little Red Flower ($11.7 million). And then, earlier this year, SS Rajamouli’s RRR shattered records by amassing over $60 million in its opening weekend, leaving behind The Batman, which earned $45 million.

Brahmastra has managed to revive the Bollywood after series of flop Bollywood movies such as RakshaBandhan and Laal Singh Chaddha.