Anushka Sharma is known for her brilliant acting skills, intelligence and her cool, calm & collected behavior. Her bubbly nature and charming smile never fails to win hearts of millions of fan.  ‘Ae Dil Hai Mushkil’ actress  got married to Virat Kohli on 11th December, 2017 and the couple is now blessed with a beautiful daughter.

Before marrying Virat Kohli, Anushka dated few  Men which includes some big Bollywood Stars as well. Here are the Names: 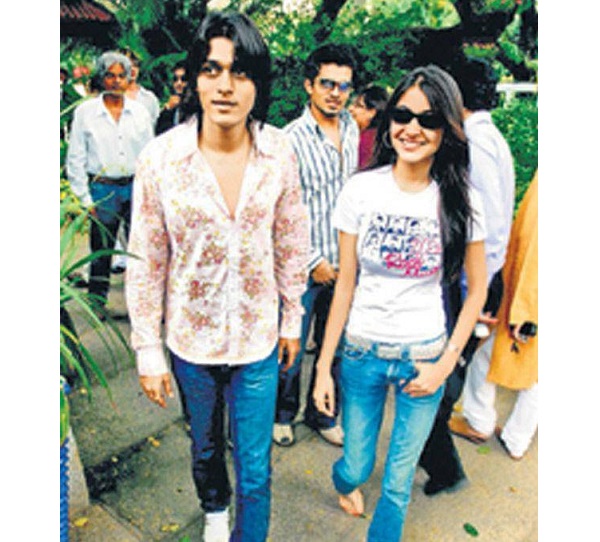 According to reports, Anushka met Zoheb Yusuf in Bangalore during her modelling days. Zoheb  is a ramp model. For almost two years they were in serious relationship but they parted ways  because of long-distance. As per rumors, Anushka’s celebrity status was also one of the reason of their break up. 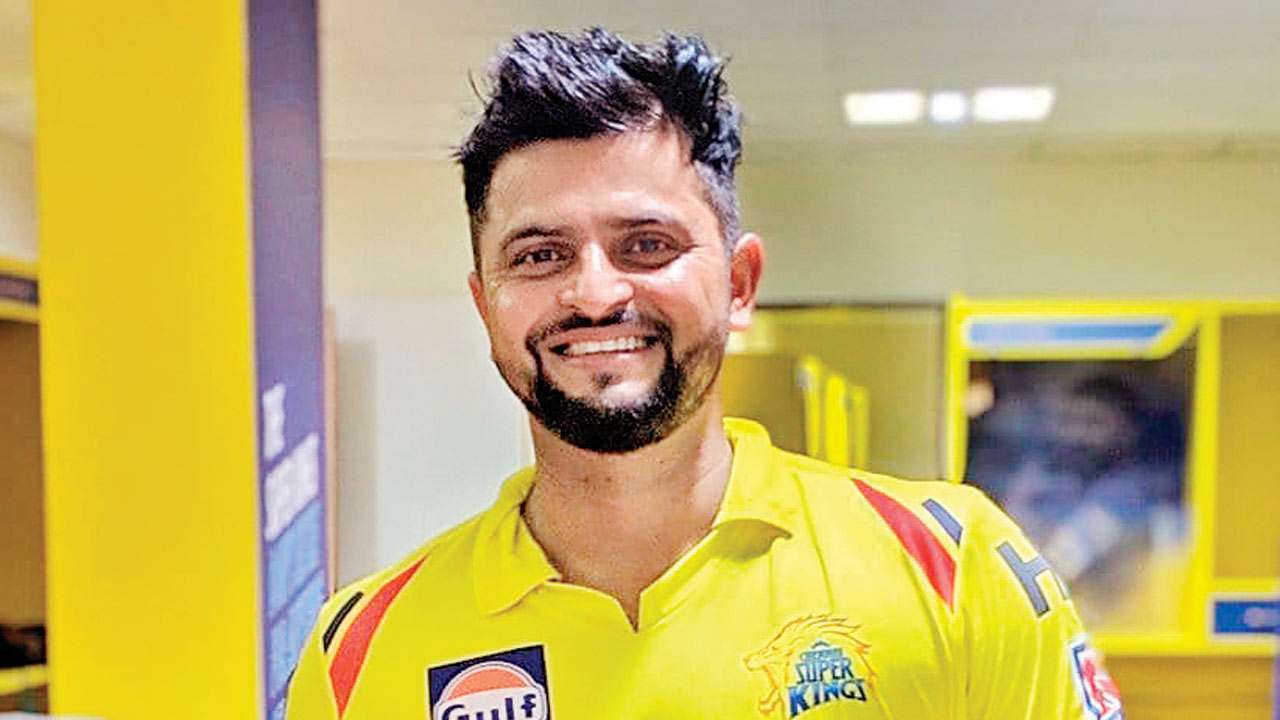 Apparently, Anushka is connected to the world of cricket from a very long time since her brother has been a state-level player. Her Friendship with Suresh Raina was the hottest topic of discussion back then. Even Suresh himself has accepted publicly that he is really fond of her. 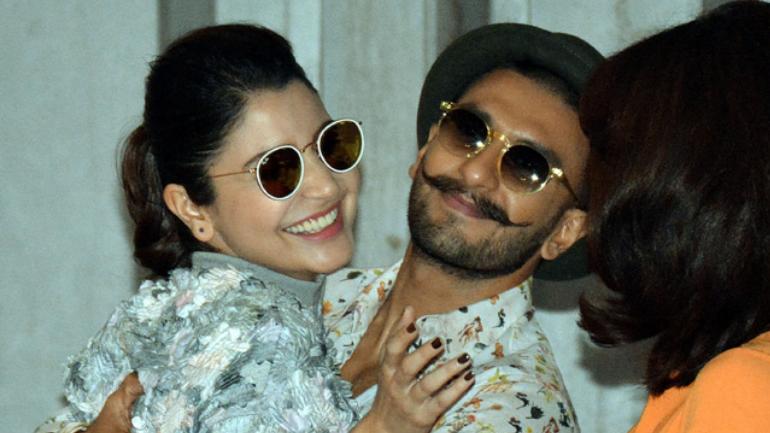 Anushka and Ranveer’s relationship was the talk of the town in past. They gave 3 super hit movies together and worked together even after breaking up with each other. People really loved their chemistry On-screen. As per sources, Ranveer was her first boyfriend from B-Town. 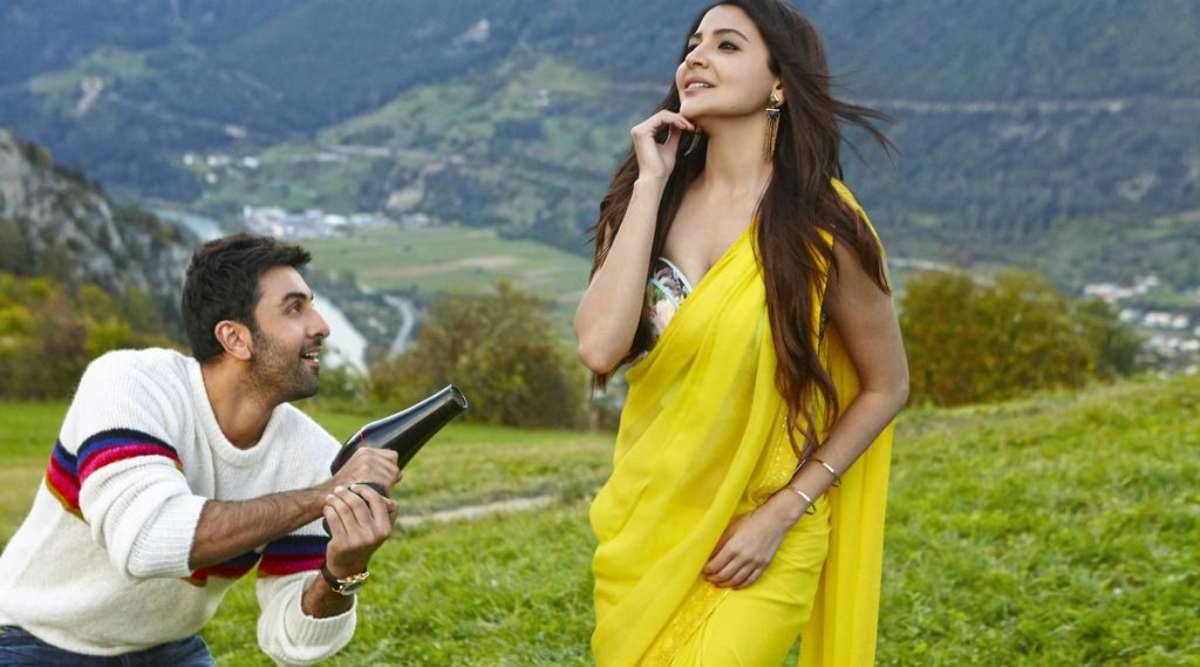 There were rumors that Ranbir and Anushka are dating each other when they were spotted together several times hanging out together. They both met at Karan Johar’s party and soon after that they  were spotted having dinner together. Though the rumors  about their relationship are not confirmed and can be baseless. 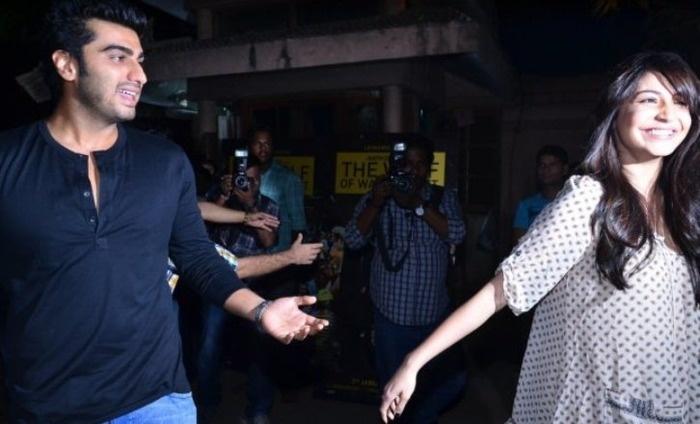 When the duo spotted at coffee shop back in time,  rumors of their relationship spread everywhere at the speed of light. They were seen hanging out together several times which gave more gossips to rumormongers

Bollywood Stars Who Got Married To Foreigners

Bollywood Stars Who Got Married To Foreigners