The world of cinema is filled with various directions and artforms. It may be as simple as singing and dancing or as complex as a mime. However, one cannot disagree with the fact that the art form of music is extremely prevalent in India. In world cinema, songs do not play a very important part. 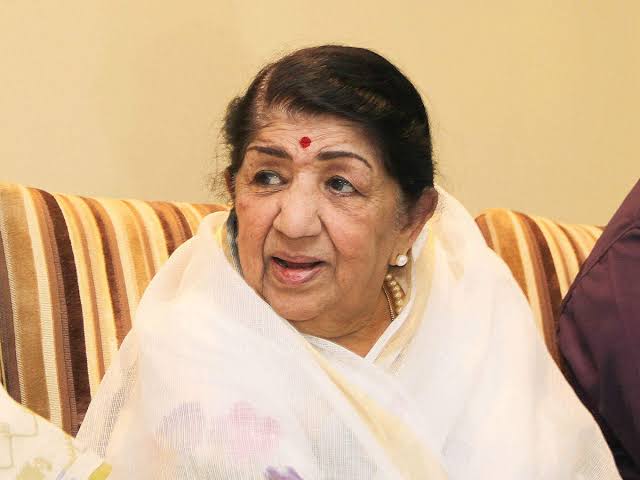 Bollywood, however, has nothing short of complete and resolute love towards music. It can be of any genre and it is prevalent to make clear the predicament of a scene or to give a peek into the psychological stage of the actors in question.

Many singers have come and gone in the industry, but there is one woman who still stands tall even at the age of 91. Born in 1942, the global icon was given many a name. Some of them are Queen of Melody, Voice Of the Nation, Voice of the Millennium and many more. 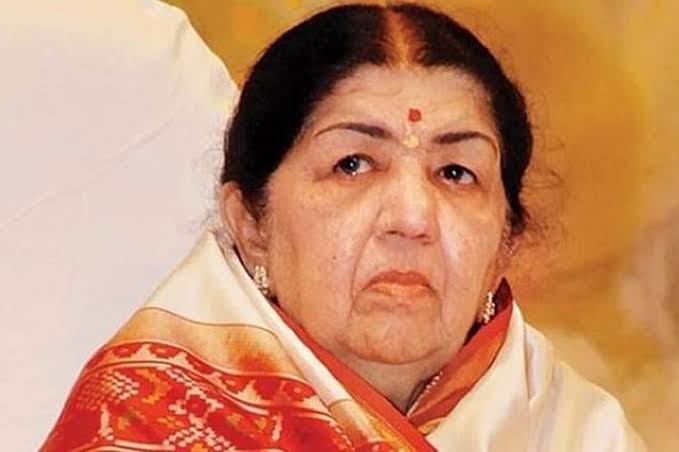 The Nightingale of India took a very big part in our hearts and made a nest made of abstract melody and emotions. The woman with an angel in her voice has been in the industry for almost seven decades now and has around twenty-five thousand songs to her name. Apart from the various awards that she was bestowed with, Lata Mangeshkar is also the recipient of the topmost civilian award, Bharat Ratna in 2001. Following this, she even received the topmost civilian award from France, The Officer Of The Legion Of Honour in 2007.

Thus, it is almost impossible to understand why someone would go against her talent as a singer apart from getting infamous. Recently a Twitter user with the handle @ikaveri went above and beyond her measure to humiliate the legend and legacy that Lata Mangeshkar has created. Below you can see her tweets where she goes on to express how the talented singer is overused and damaged. 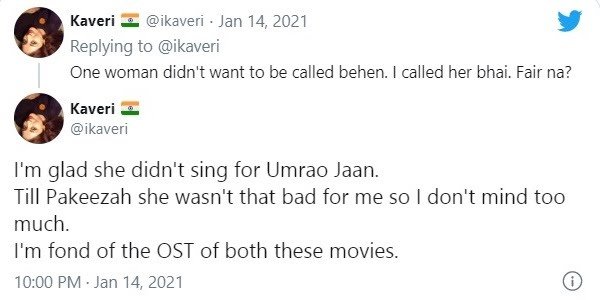 Soon after such unfavourable and bad remarks were being spread in dire dishonesty there was a lot of heat that made the tweet go hushed. Adnan Sami seemed to lose his cool head and comment. He said, ” Bandar Kya Jaane Adrak Ka Swaad’. …It’s better to stay silent and appear stupid than to open your mouth & remove all doubt!!”