‘Nepotism’ has always been an underlying issue in the industry of Bollywood that has been casually negating its presence. However, ignoring a topic will never bring about a positive influence. The entire scenario of the complicated presence of the inhibition that gives star kids the priority is now being looked down upon.

The topic was highlighted when Bollywood lost one of its promising and rising star, Sushant Singh Rajput. The death of SSR dropped the mask for a lot of Bollywood biggies who thrived on nepotism. 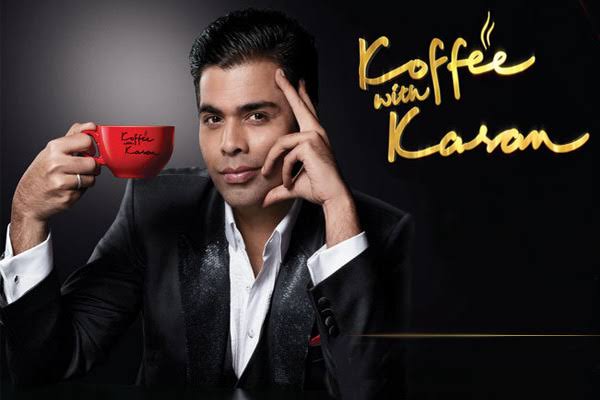 One of the most talked-about shows, Koffee With Karan showed how it actively promoted the same and mocked and ignored the powerhouse talent that SSR was. A lot of names such as Salman Khan, Karan Johar were brought front. The heat soon shifted to the presence of star-kids, who die to the theory of such had it a lot easier. Stars like Varun Dhawan, Alia Bhatt, Ranbir Kapoor, Ananya Pandey were brought to light.

These particular strata of star-kids started being trolled unlimited throughout social media while the case of SSR was active. Even though there is still no clear idea of what happened the night, it did not matter to fellow Twitteratis. 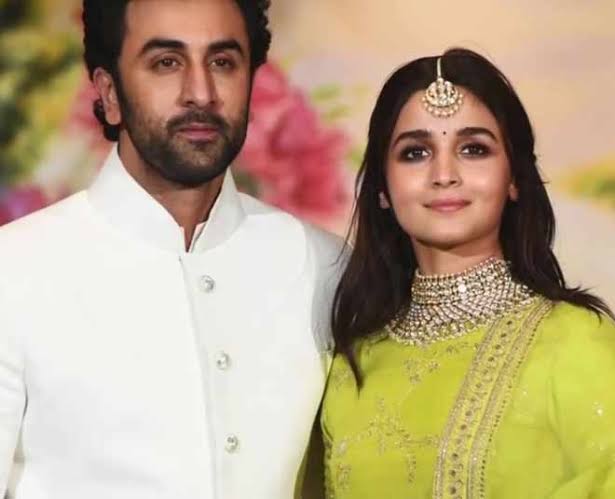 Recently a user called, Neeche se Topper started a string sharing as to why Ranbir Kapoor dumped Katrina and Deepika but is perfectly in a well-established relationship with Alia Bhatt. The troller joked, ”

Pundit~Nepotism!ally go the chance to work together in Delhi-6″

Soon, other supporters of the cause started sharing the same, to make it viral at the moment. Let us take a look at a few of such replies.

We definitely can’t stop laughing at the extremely blatant truth that was brought to light. Can you?

10 Bollywood Actors Who Didn't Charge For Doing Their Iconic Roles