Every year a number of movies are released and announced in Bollywood. Agree or not, but the star cast of the movie plays an important role in the fate of the movie. Every movie goes through several changes including the star cast before it is represented in front of the fans. There have been many times when even the lead actors of a movie were replaced.

Here, check out the list of Bollywood movies that went through replacements in case because of some weird reasons. Have a look: 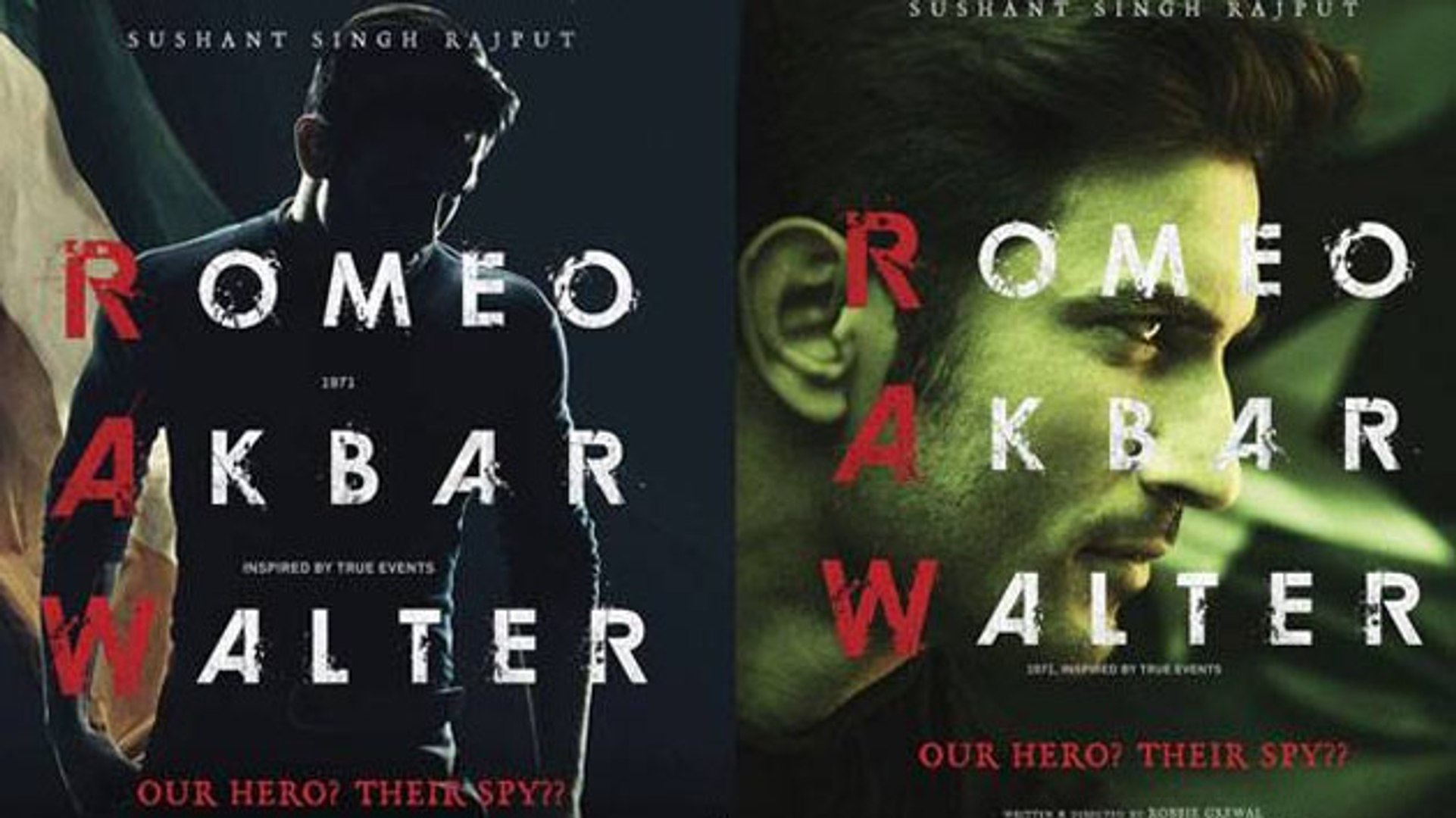 Romeo Akbar Walter was an action-drama based on the true events and the life of a spy, starring John Abraham in the lead role. However, John wasn’t the first choice for the role. The makers wanted Sushant Singh Rajput in the lead role. Even the official posters and motion posters featuring Sushant were released, however, with other projects like Drive and Raabta in the line, SSR decided to walk off the movie. Later John Abraham replaced SSR as the lead actor.

2. Govinda in a cameo from Jagga Jasoos: 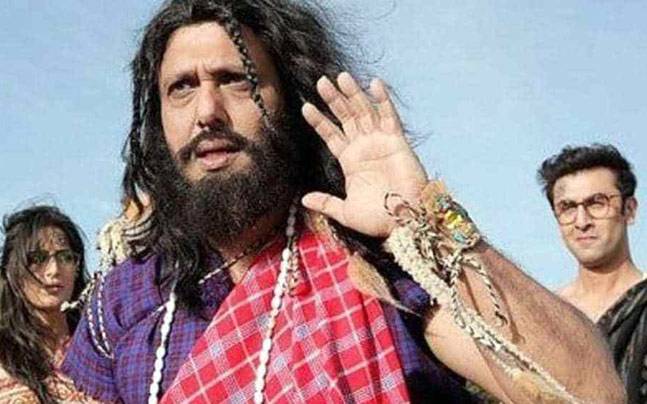 Anurag Basu’s musical adventure, Jagga Jasoos was released in 2017 and had Ranbir Kapoor and Katrina Kaif in the lead roles. The movie had the potential of becoming a critically acclaimed movie but the long delay ruined its prospects.

Not many are aware of the fact that Govinda was supposed to play a cameo in the movie, however, it didn’t work out. Years later, Anurag Basu clarified that the Govinda wasn’t included in the movie because of the changes in the storyline.

3. Supriya Pathak replaces Smriti Irani in All Is Well: 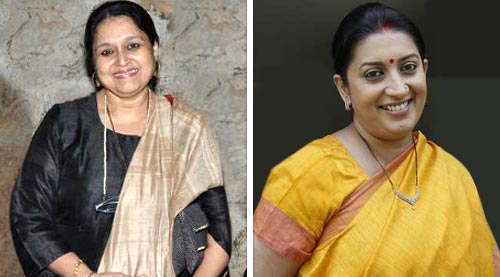 All Is Well, a 2015 romantic-comedy-drama, starring Rishi Kapoor and Abhishek Bachchan in the main roles, failed badly to impress the fans. The mother’s role in the movie was to be played by television actress (now politician) Smriti Irani, in fact a few scenes were already shot. However, during the filming of the movie Smriti Irani became the HRD minister and got too busy and hence the role went to Supriya Pathak. 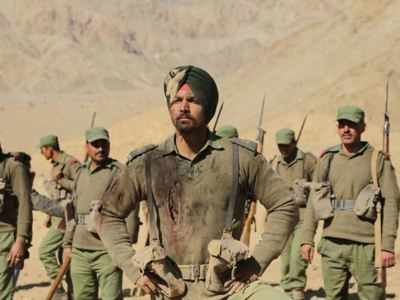 The 2018’s war-action movie directed by J.P Dutta had a huge star cast including the likes of Jackie Shroff, Sonu Sood, Harshvardhan Rane, Ronit Roy, Esha Gupta to name a few. Abhishek Bachchan was also supposed to play a crucial role however Abhishek left the project before the movie went on the floors. Later, Harshvardhan Rane was roped in to play the role. 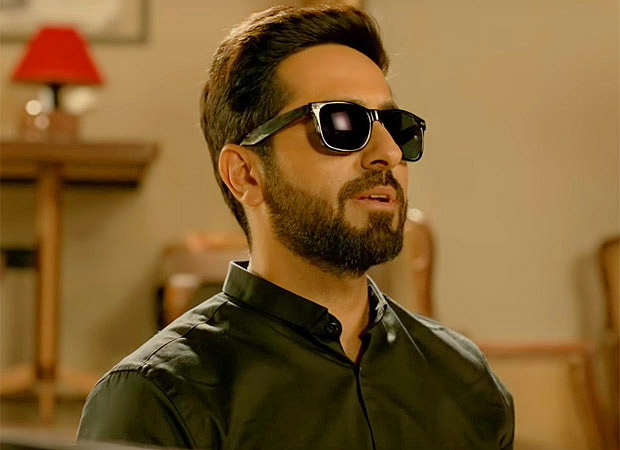 Andhadhun is considered one of the best movies of Ayushmann’s career. He literally nailed his role in the movie. The movie also starred Tabu, Ayushmann Khurrana, and Radhika Apte in the lead roles.  However, not many are aware of the fact that Andhadhun was earlier offered to Harshvardhan Kapoor but the star kid walked out of the project because of creative differences with the director S Raghvan. As per the reports, S Raghavan wanted Harshvardhan to attend a workshop which Harshvardhan refused. 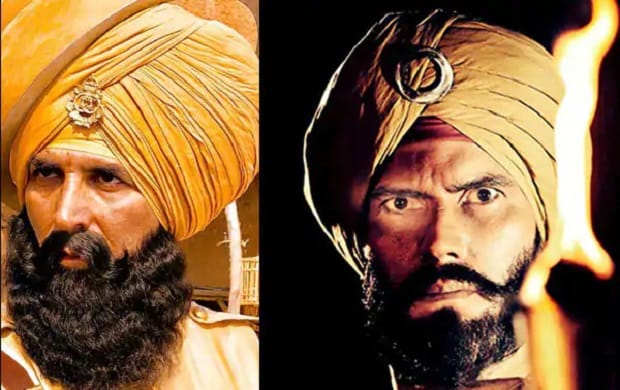 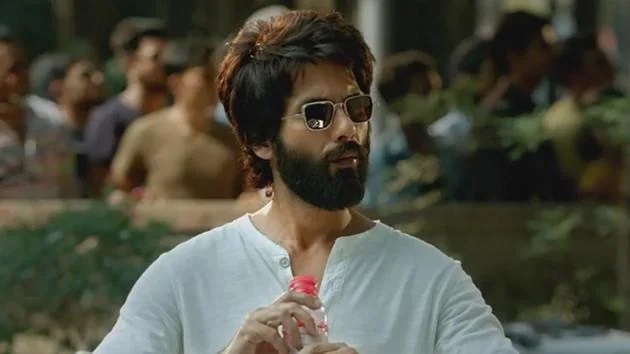 Yes, you read that right. Arjun Kapoor was supposed to play the titular role but the director S.R Vanga wanted Shahid Kapoor to play the role. 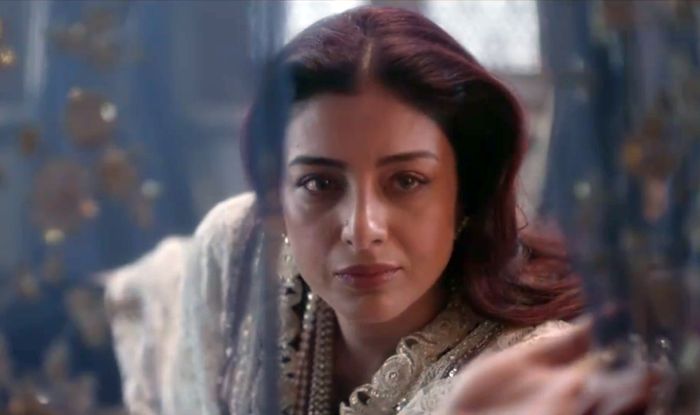 Directed by Abhishek Kapoor, Fitoor is a 2016 romantic drama based on the famous book ‘Great Expectations’ written by Charles Dickens. The movie featured a star cast including the likes of Tabu, Siddharth Roy Kapur, Lara Dutta, Katrina Kaif, Ajay Devgn, Aditi Rao Hydari, among many others. Rekha was supposed to play the role of Begum Hazrat Jaan Mahal, however, the actress walked out of the movie because of uncanny similarities between her and the character of Begum Hazrat Jaan Mahal.