Deepika Padukone is one of the most talented and versatile actresses of Bollywood. She has always been the most desired woman among men. It won’t be wrong to say that Deepika dominates the wish list of many Bollywood actors, who want to share the screen space with her. Though now she is happily married to Bollywood actor Ranveer Singh, she previously ruled the hearts of many men.

Here, in this article, we bring you a list of ex-boyfriends of Deepika Padukone. Have a look: Before making it big in the Bollywood industry, Deepika was dating a Mumbai-based model Nihaar Pandya. Infact both of them studied together at Mumbai’s Actor Prepares in 2006. There are reports that both of them lived together for three years before finally breaking up. Nihar Pandya recently made his Bollywood debut with the movie Manikarnika: The Queen of Jhansi in 2019. 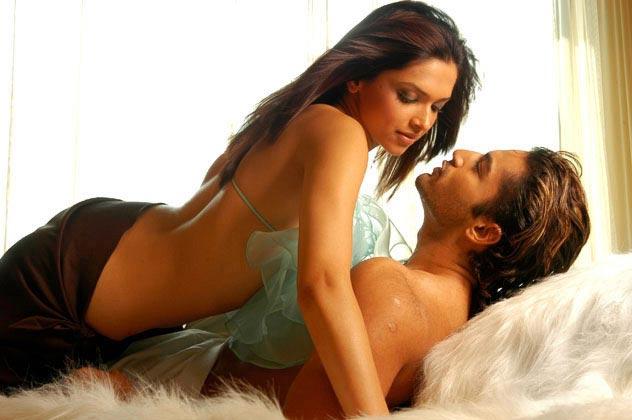 Yes, Deepika dated Upen Patel for a very brief time. Both the actors did some really scintillating modeling photoshoots together. Well, during her initial phase in the Bollywood industry, Deepika was previously head over heels in love with MS Dhoni. Even MS Dhoni was teased for the same during award ceremonies. However, the duo never spoke about the rumors. Deepika Padukone also dated Indian world cup hero Yuvraj Singh. They were seen together at various events and the same sparked off their dating rumors. Infact, there were reports that the duo got engaged at a private ceremony. 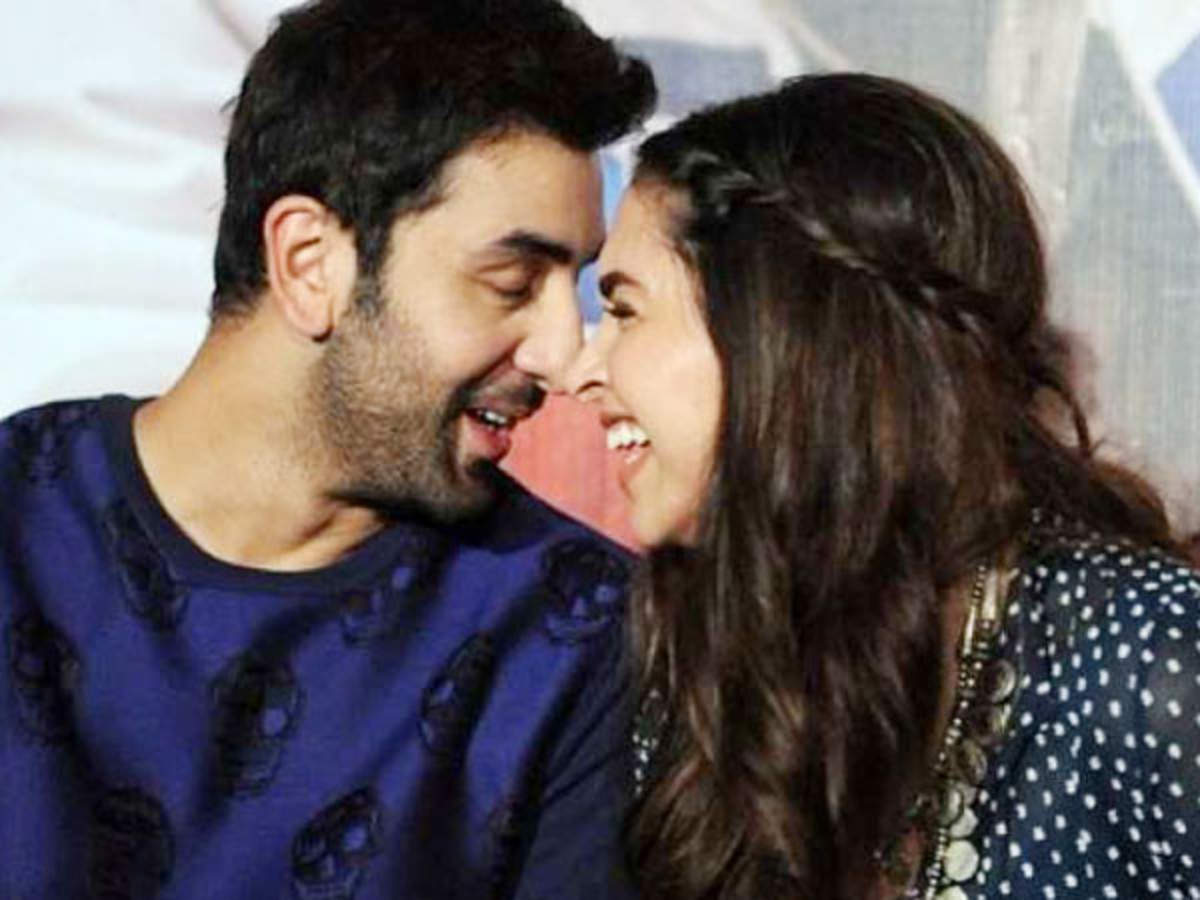 This is one of the most talked-about and longest relationships of Deepika Padukone. The actress was madly in love with Ranbir Kapoor. They started dating in 2007, however, after two years of their relationship, the duo finally broke up. The reason behind their breakup is said to be Ranbir Kapoor’s alleged affair with Katrina Kaif. 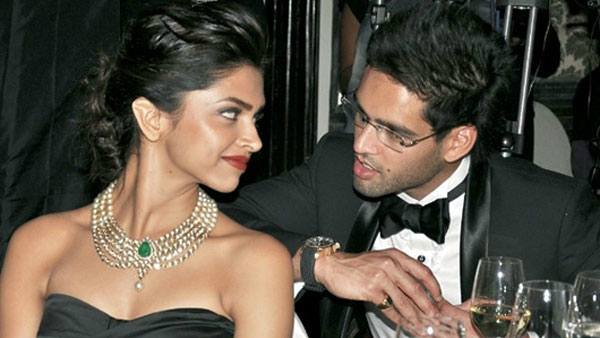 Son of Vijay Mallya, Siddharth Mallya also dated the Dimple Queen of Bollywood for a very brief time. They were very vocal about their relationship. The duo was often seen together in the stands during IPL. 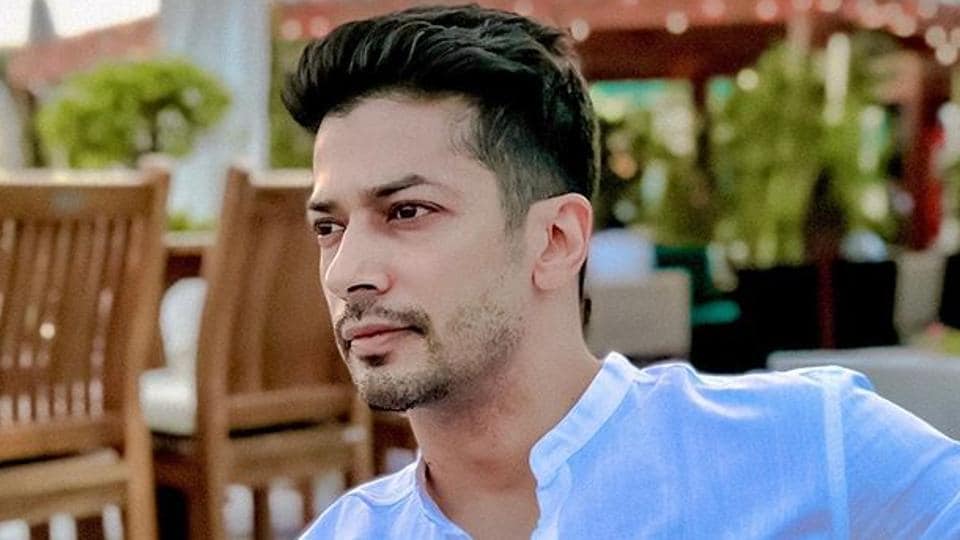 Deepika Padukone dated the handsome hunk, Muzamil Ibrahim, after breaking up with Siddharth Mallya. After their break-up, Muzamil was even offered a role in Yeh Jawaani Hai Deewani, however, he refused to work with Deepika as he wasn’t comfortable