7 Indian Celebrities Who Battled Cancer And Came Out On Top 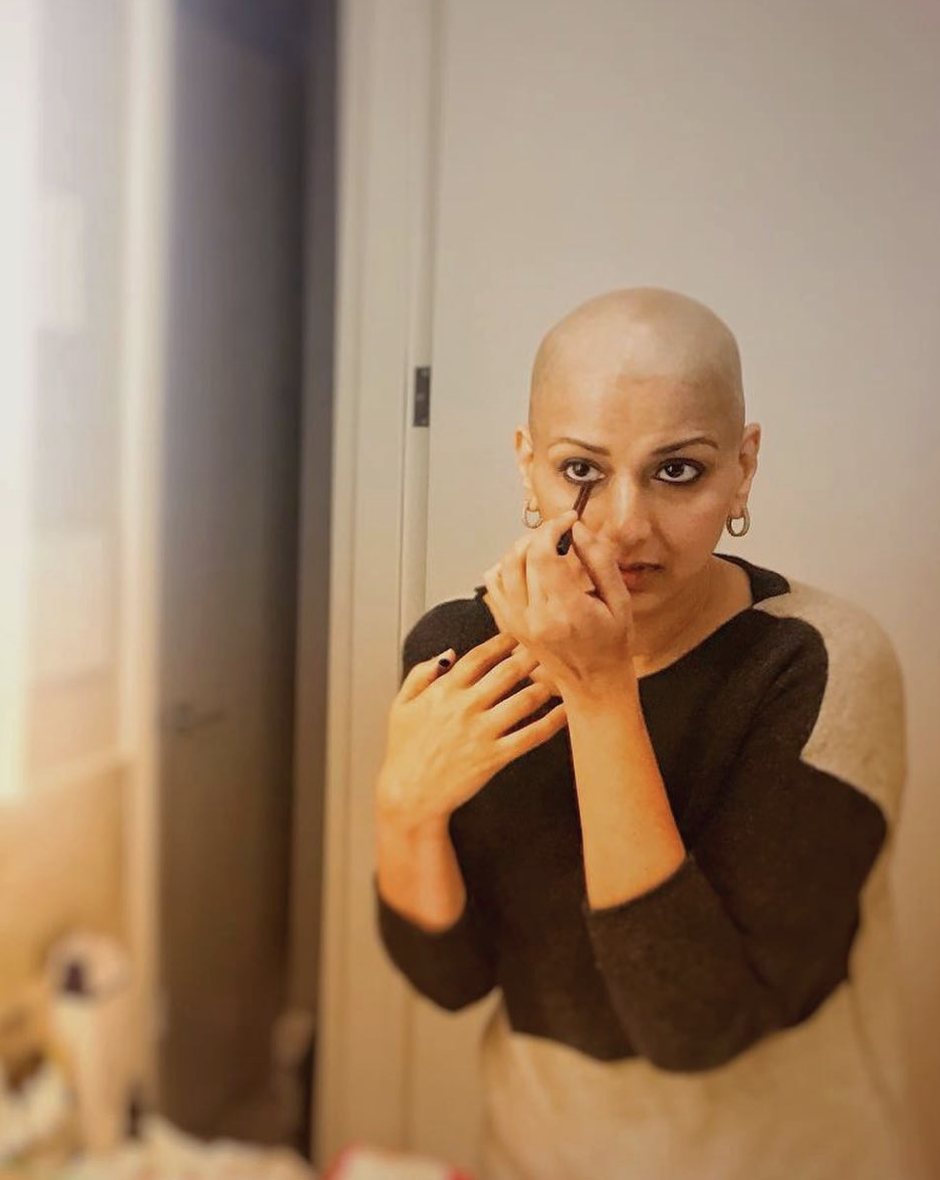 Sonali Bendre is one of the most prominent and loved actresses of her time. She made a special place in everyone’s heart with her performances in movies like Hum Saath Saath Hai, Dilwale, Duplicate, Sarfarosh, and many more.

It was in 2019 when she was diagnosed with Metastasis cancer. In this type of cancer, the cells can quickly spread to different parts of the human body through the bloodstream. She revealed that during her treatment her husband and son supported him throughout and helped her gain all the willpower and strength to fight the disease. 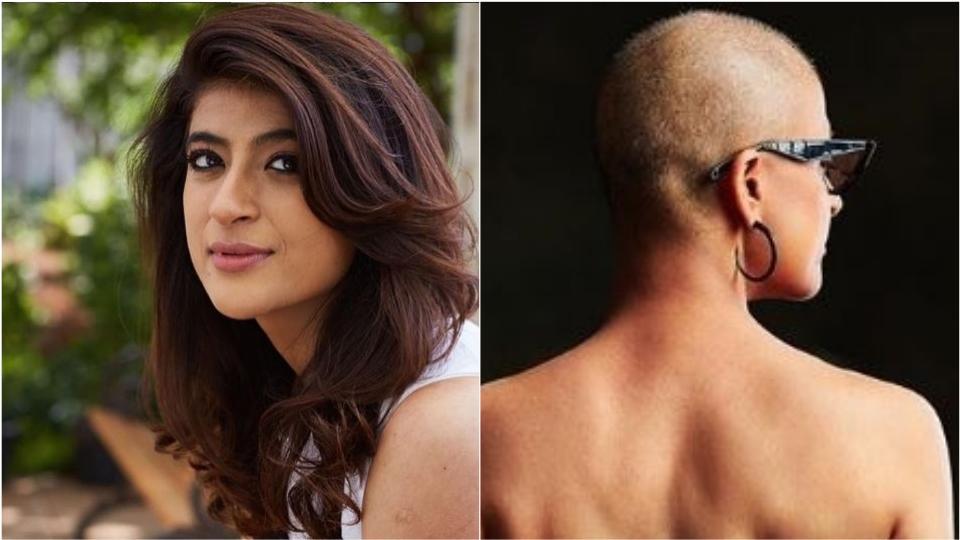 Ayushmann Khurrana’s wife Tahira Kashyap was diagnosed with the initial stage of breast cancer in 2018. In this type of cancer, the cells grow inside the lining of the breast milk duct itself and can’t spread further. She got recovered and posted a picture of herself post-surgery on National cancer survivors day. 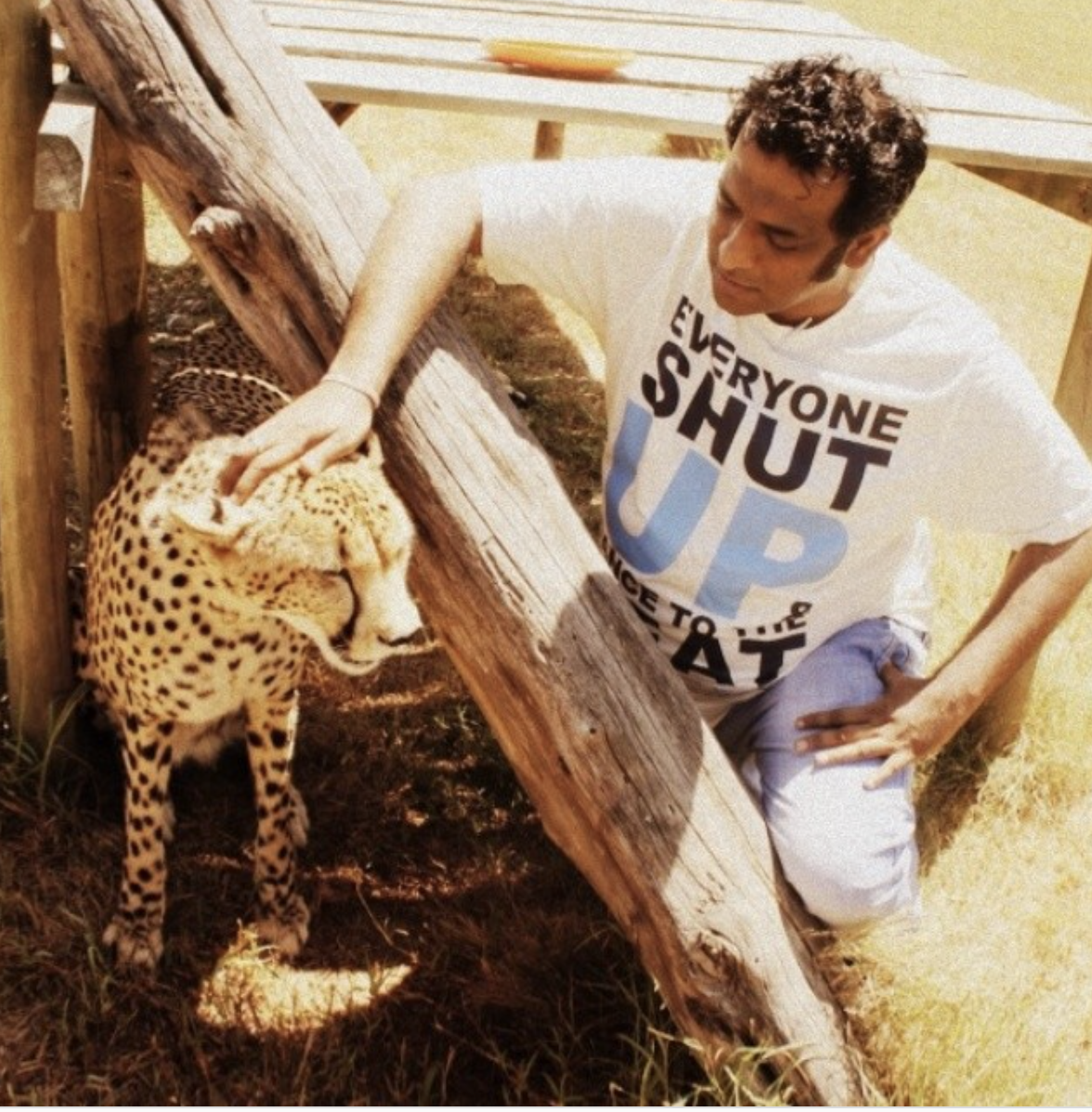 One of the most talented directors of Bollywood was diagnosed with acute Leukemia in 2004 when he was halfway through his movie ‘Tumsa Nahin Dekha’. He was immediately hospitalized and the doctors announced that he had only 2 months to live. But Anurag Basu fought bravely and now he is fit and fine. 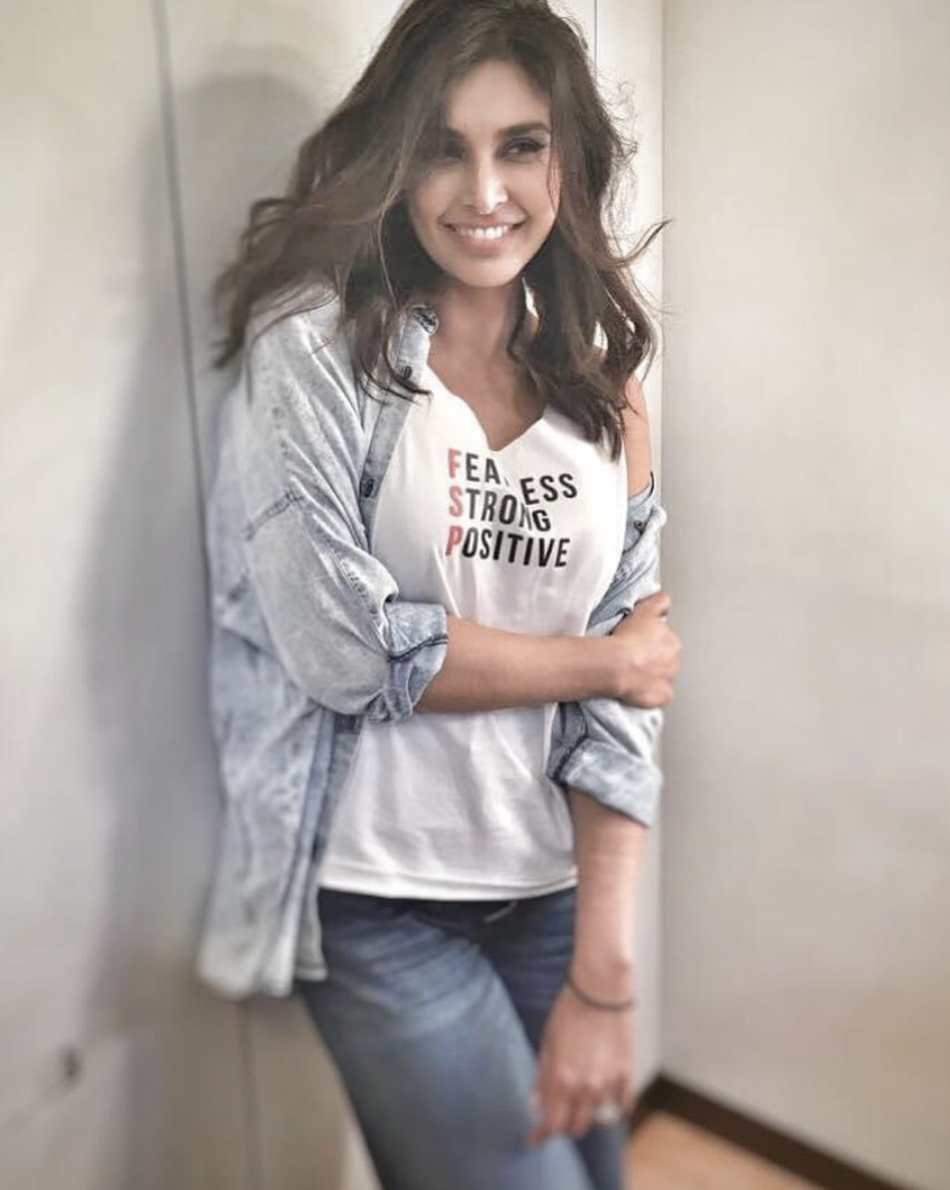 The Canadian-Indian actor, Lisa Ray is famous for her movie Bollywood/Hollywood, Kasoor, and many more. The actress began her modeling career in the early 1990s appearing for leading brands like Bombay Dyeing and Lakme. Her latest appearance was in the Amazon Prime Web Series ‘Four More Shots Please’.

It has been 11 years now when she was diagnosed with Myeloma Cancer. This type of cancer forms inside the plasma cell. After fighting against cancer for the whole year, Lisa Ray became fit and fine. 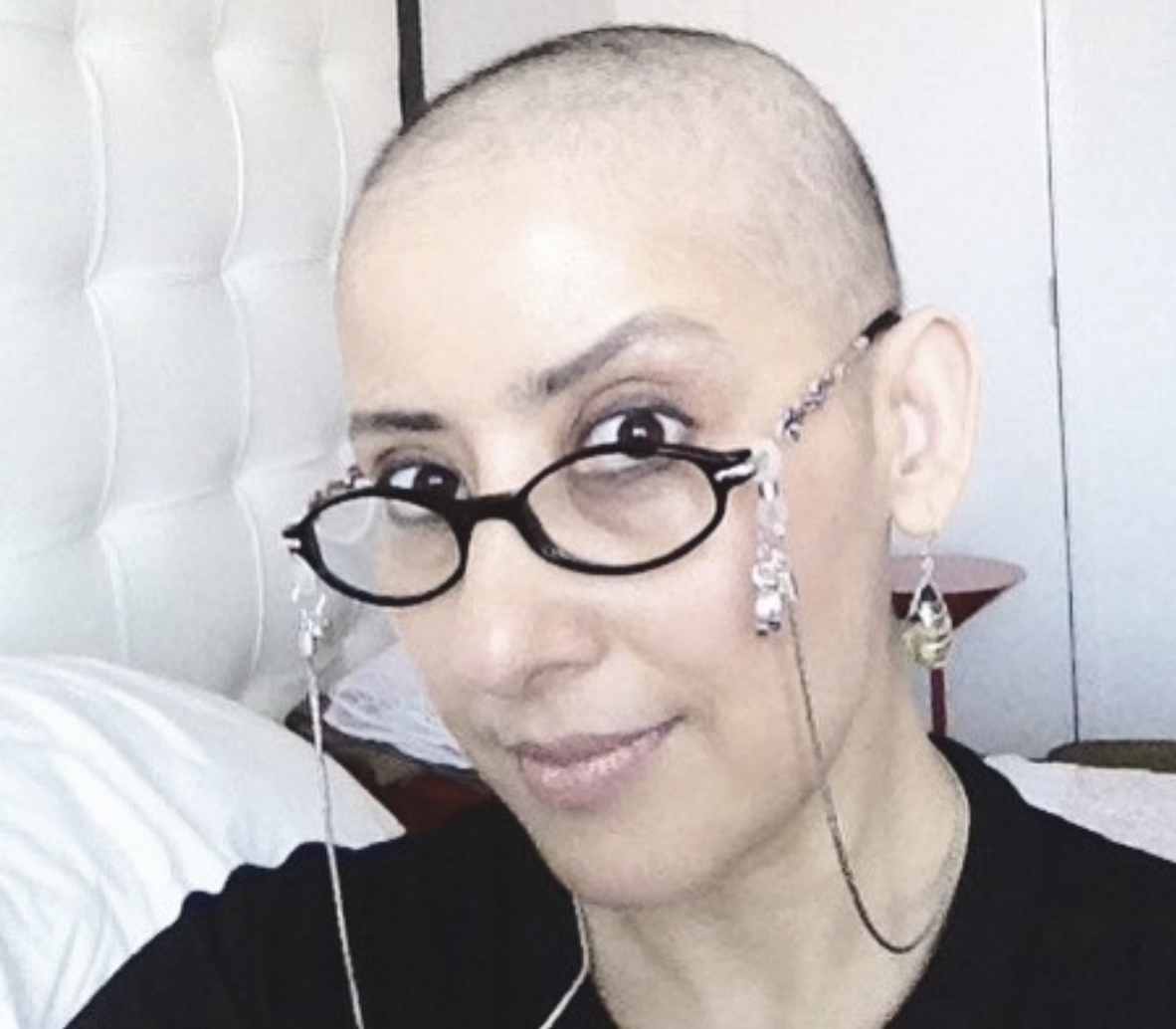 One of the most charming and talented actresses of her time, Manisha Koirala was also diagnosed with ovarian cancer in 2012. In this type of cancer, the cancer cells begin to develop in the ovaries of the female reproductive system. If not diagnosed early, Ovarian cancer can even spread to the pelvis and abdomen in the later stage.

Manisha Koirala was fortunate enough and won the battle against cancer. 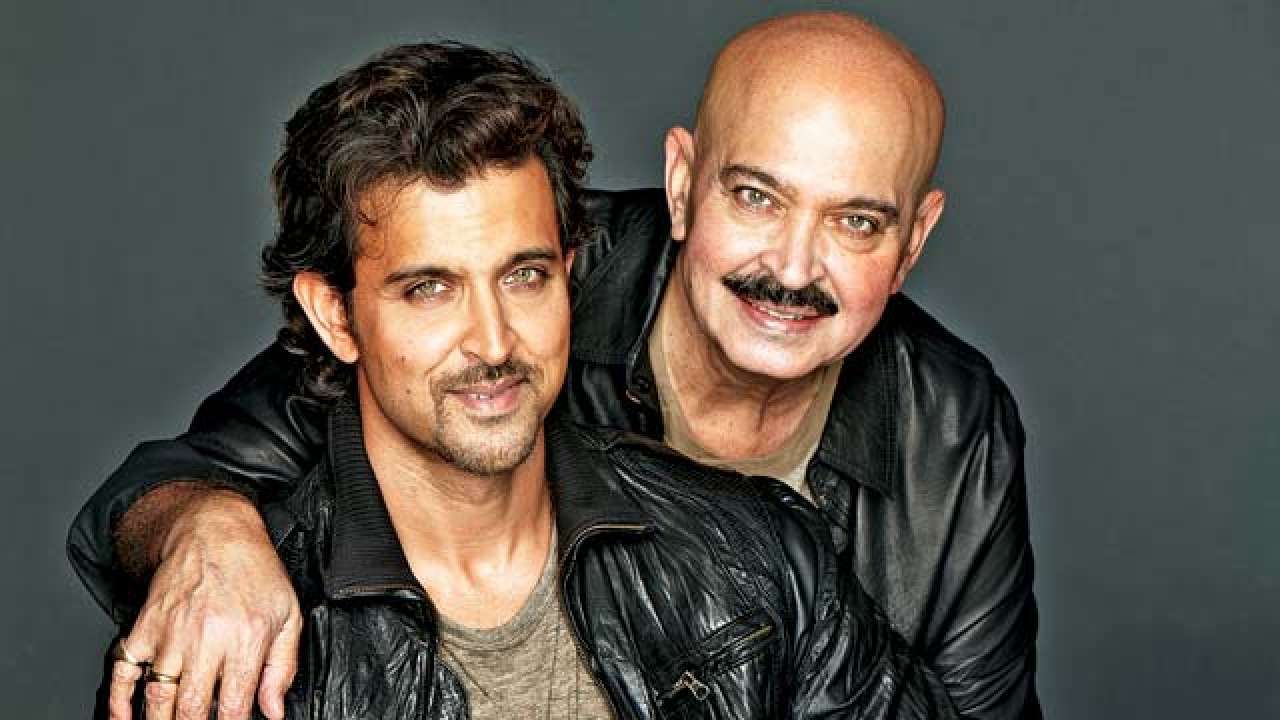 Hrithik Roshan’s father and a great actor and director, Rakesh Roshan was diagnosed with squamous cell carcinoma of the throat in 2019. In this type of cancer, the cells can damage the throat lining.

The veteran director follows a great fitness regime and is now fit and fine. 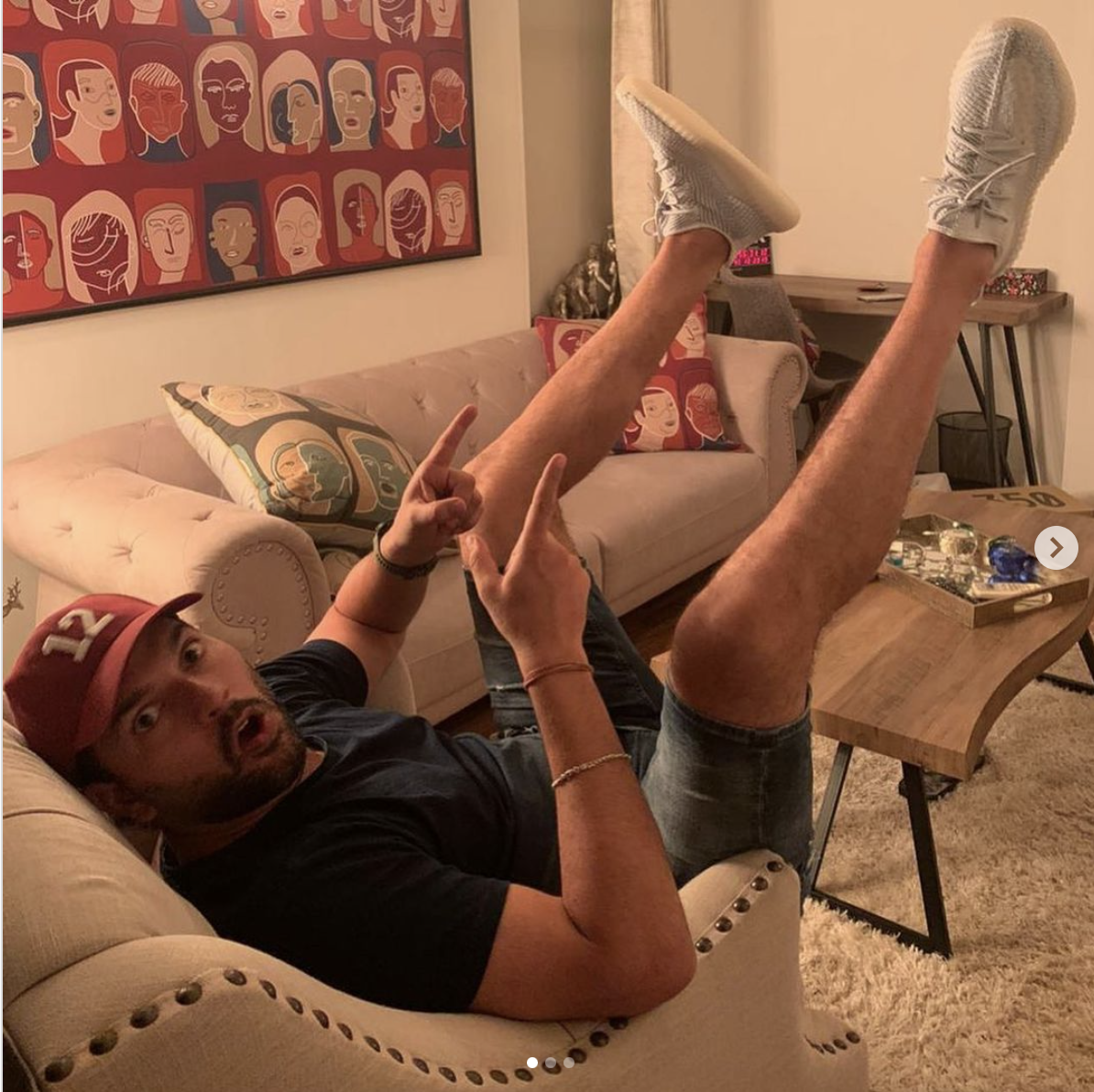 The world cup hero and one of the most destructive cricketers to have ever played the game, Yuvraj Singh was diagnosed with a cancer tumor inside his left lung. He was frequently vomiting blood during the ICC World Cup tournament in 2011, which team India won riding on the heroics of Yuvraj Singh. However, he emerged out victorious and is now completely fit and fine.