He has been the favorite child of the controversies. There are several Bollywood celebrities, ranging from singers to actors, whose career was badly affected after a fallout with the superstar. These celebrities had to face grave consequences for making Salman Khan angry.

Here, check out the celebrities whose careers got affected after messing with Salman Khan:

The clash between Salman Khan and Vivek Oberoi has to be one of the biggest fights of the Bollywood industry. And the cause of the fight was the beautiful actress Aishwarya Rai, who was Salman’s then-girlfriend.

Well, after the success of ‘Saathiya’ Vivek Oberoi was a big name in the industry, and around the same time, he started dating Aishwarya Rai, who had by that time broken up with Salman Khan. 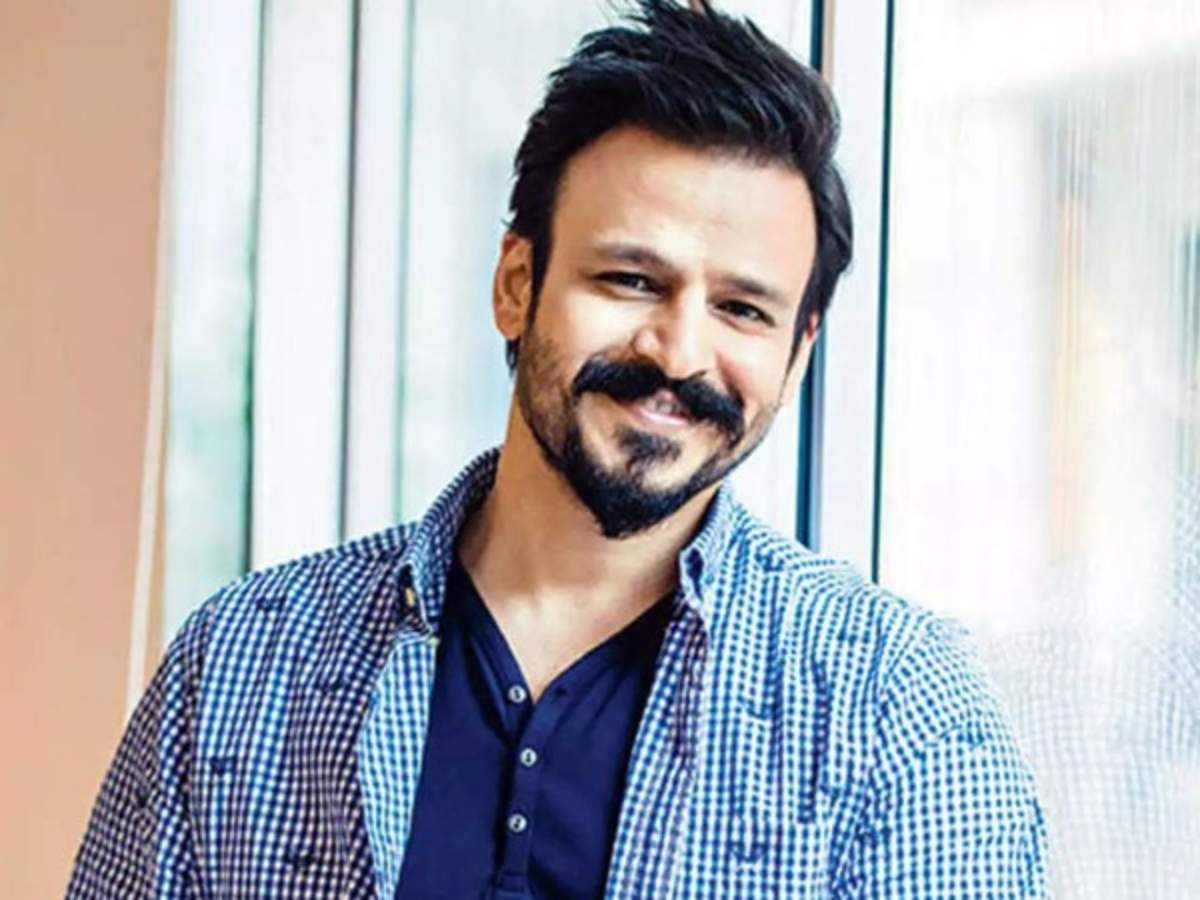 Salman Khan, who was still dealing with a broken heart, was not pleased with Vivek Oberoi dating Aishwarya. One night he drunk called Vivek 42 times, ‘harassing’ him over his new relationship. Responding to Salman’s reaction, Vivek Oberoi called a press meet to name and shame the Bollywood superstar before the public.

Ever since that incident, Vivek has apologized to Salman Khan several times about incident but Salman has refused his apologies. Everyone is aware of how Vivek’s career was badly affected after the fight.

Arijit Singh, who has been ruling the hearts of millions of his fans with his melodious voice, too had a small clash with Salman Khan. The unfortunate incident took place during the Star Lux Awards when Salman was hosting the show.

It was Arijit Singh’s first awards function and he wasn’t prepared to attend the show as he was busy editing a show for composer Pritam in Kolkata. At the last moment, on the insistence of Mukesh Bhatt, Arijit changed his plans and took the flight to Mumbai and reached straight to the award show in a very casual look, wearing chappals. 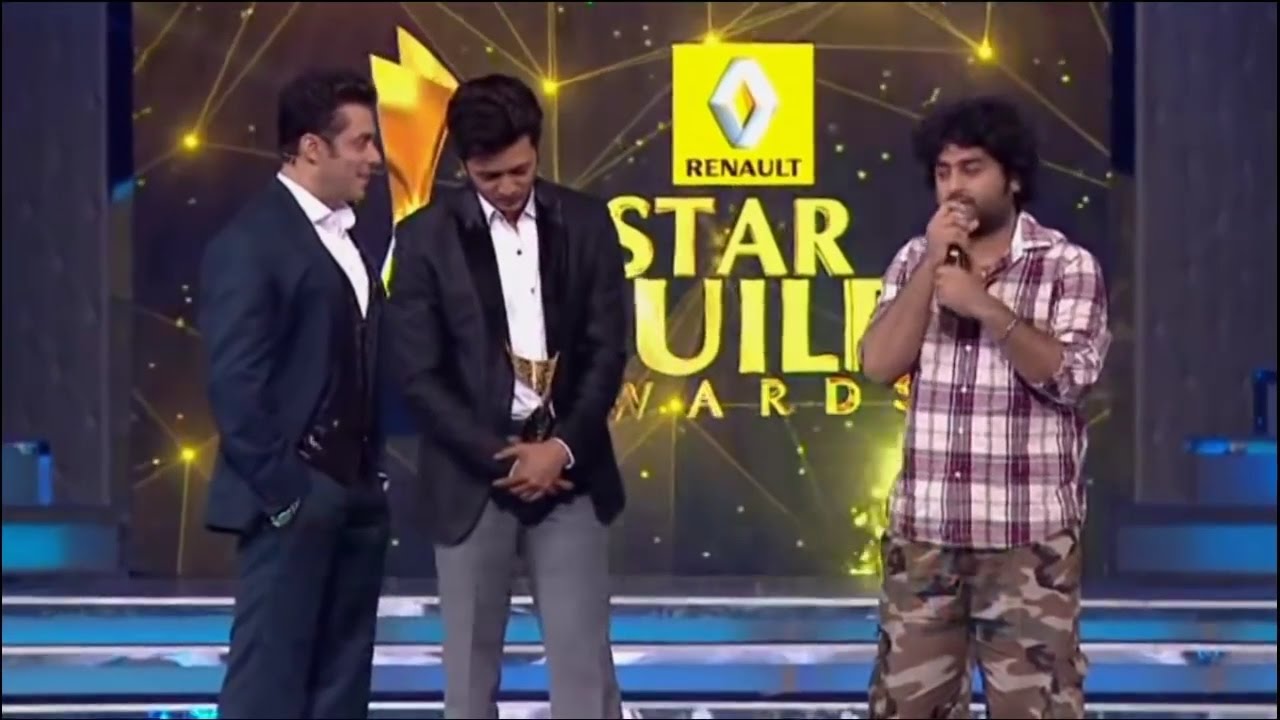 When Salman announced the name of the winner, Arijit was taking a nap and had to be woken up by the others. When he went to the stage to collect the award, Salman took a casual jibe at the singer for his sleepy look but Arijit blurted out, “Aap logon ne sula dia” and bit his tongue immediately after realizing what had slipped his mouth.

Following this, Salman removed all his unreleased songs from his movies. Arijit later tried to apologize for the incident, stating that he got nervous on the stage and didn’t know what he was saying 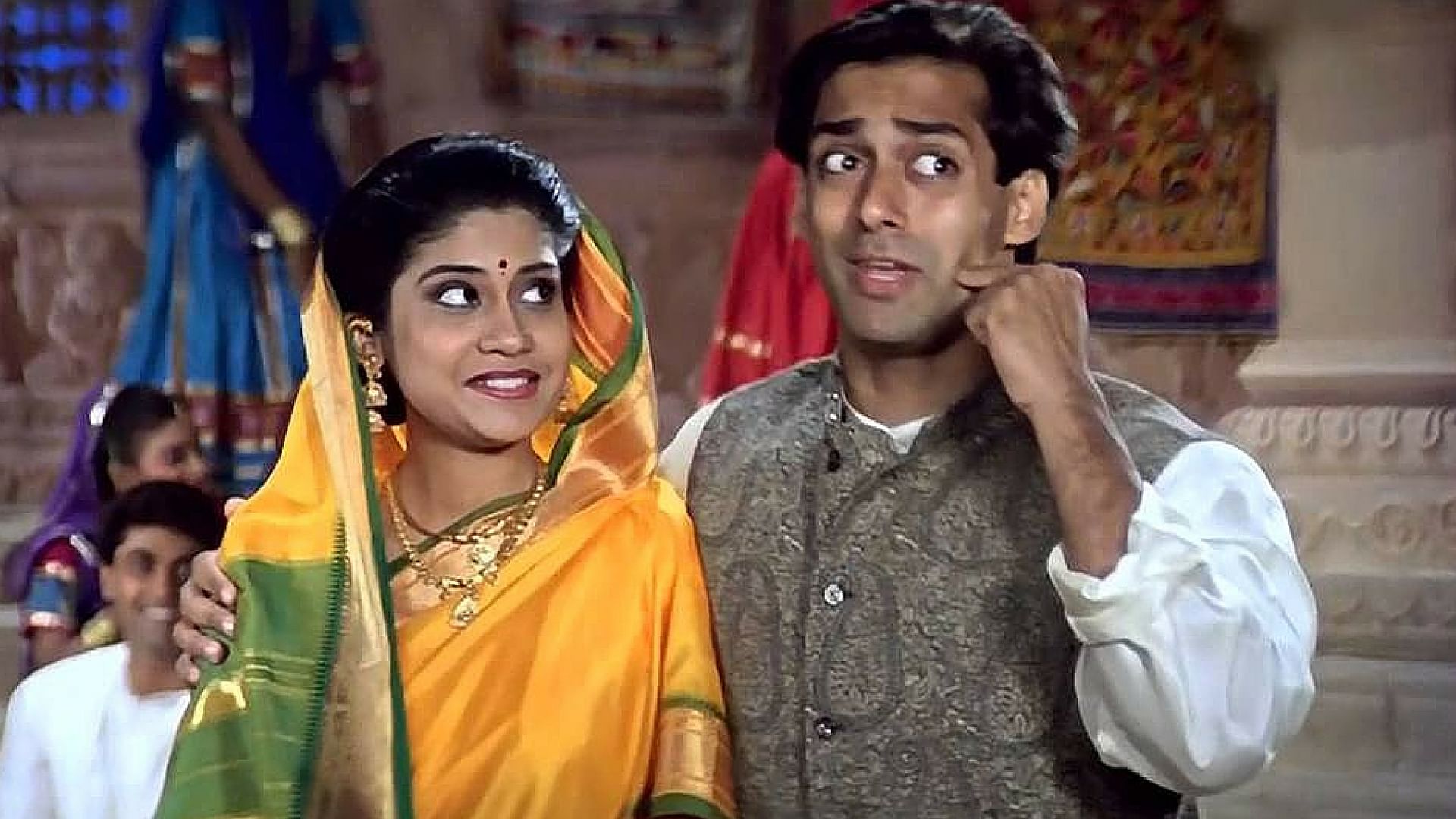 The gorgeous Bhabhi from “Hum Aapke Hain Koun..!”, Renuka Sahane also had a fallout with Salman Khan. The actress posted a FaceBook post questioning Salman’s acquittal in the blackbuck case. The post didn’t go down well with Salman Khan and ever since then they share cold vibes 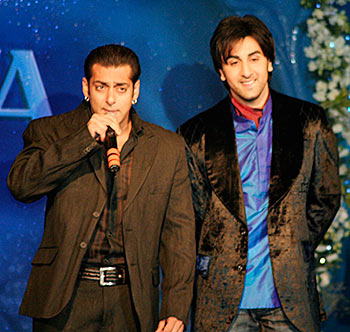 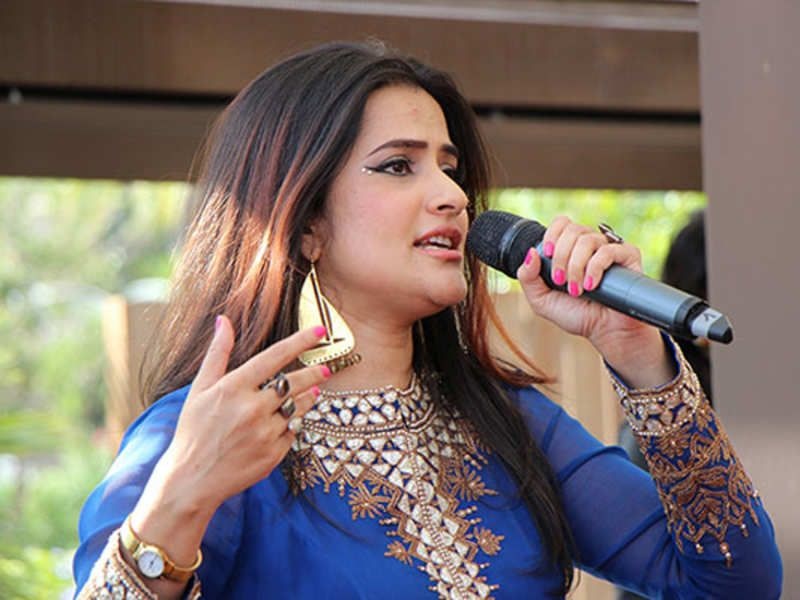 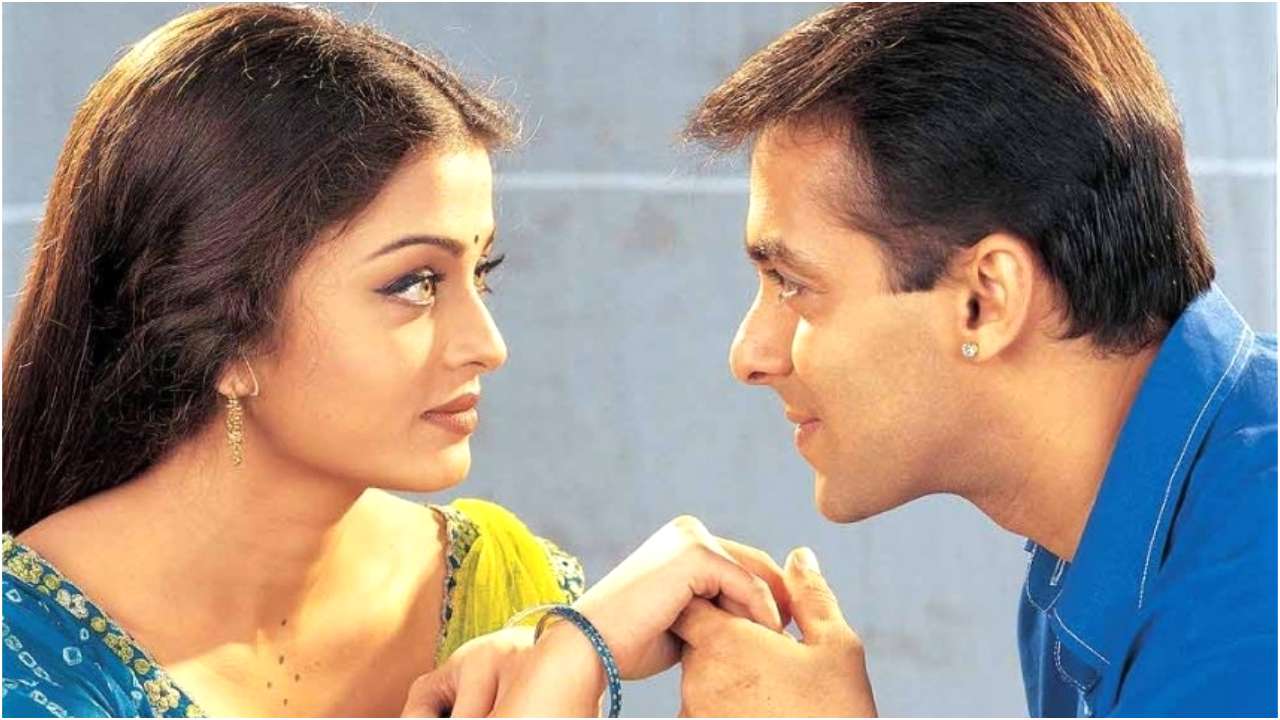 Aishwarya and Salman were once one of the most loved and beautiful couples in the Bollywood industry. Aishwarya was once a top name in the movie industry, however, after her break-up with Salman, she faced a downfall. She was replaced from the movie Chalte-Chalte as Salman used to create a lot of nuisance on the sets. Later, when she was shooting for Kuch Na Kaho, again Salman used to create a nuisance on the sets. This affected her career badly. 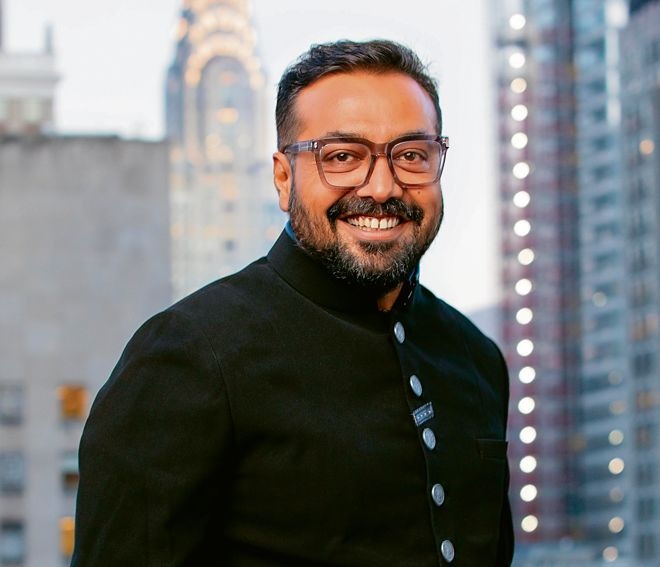 The ace director and producer Anurag Kashyap also had a fallout with Salman Khan. He was expected to direct the movie “Tere Naam”. He asked Salman to grow hair on the chest so that he could fit in the role of the UP boy Radhe. However, Salman didn’t like the suggestion and the next day Anurag was asked to meet the producer, who threw a glass bottle at him and said – ‘Saale Tu Salman Ko Baal Ugane Ko Bolega’. Ever since that incident, they have never seen each other eye to eye.