The world of media and Bollywood, demands perfection in every sphere and sector of your life. This perfection can not only be stated for one’s career but also somehow fuses into your personal life. There comes a huge pressure wherein you are made to feel uncomfortable for a small ordinary thing. Thus, this pressure often gets to yo and you start thinking of changing your ways. The airbrush pictures and makeup along with lights make people desire behind something fake often. Thus, it is not news that cosmetic surgery is a big part of Bollywood.

A majority portion of Bollywood actresses at some point of time considered getting nose-surgery, lip surgery and more. However, there are a few who went to the extent of going through breast implantation to attain the much desired and lusted after curves. Today, we will take a look into 7 Bollywood actresses who got a breast job done in their career. 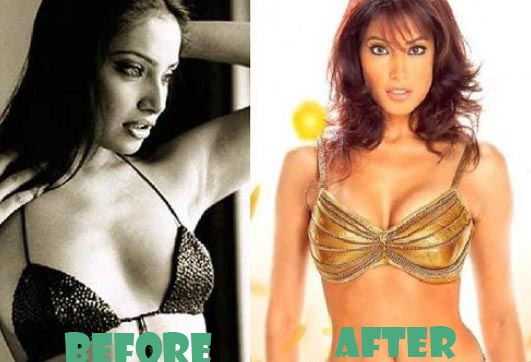 The doe-eyed and olive-skinned beauty who took our hearts away with her debut in Raaz was one of a kind. there was a point in time when Bipasha was at the top of her game and belted out one hit after the other, ruling the industry. But, later in her life she got married to Karan Singh Grover and settled in for a quiet life wherein she enjoys her family time more than anything. This beautiful Bong siren that had the entire industry of Bollywood after her, did later opt for a boob job to add extra oomph. 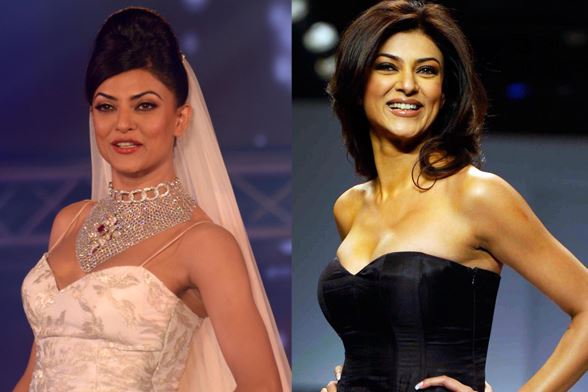 The Universal goddess who claimed the “Miss Universe ” title, is the absolute and final personification for perfection. The woman needs nothing extra added to her body, face or mind to make her better as she already is the best. However, Sushmita did opt for breast enhancement surgery to make herself feel a bit better and add up to her confidence. 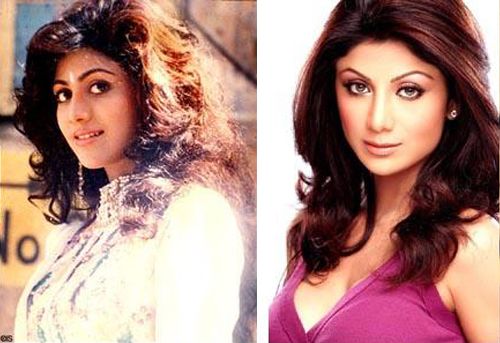 The woman that somehow marks and treads the line of ‘sexy’ and ‘sankskari’ with great ease, is also one of the many women to get herself a surgery to enhance her figure and breast line. Shilpa is an avid believer of good physique and a great mind. The face of fitness and regular yoga practitioner had no such reason, as she was perfect and more than that the way she was. However, soon after the surgery was done the pictures did bring to light her decision. 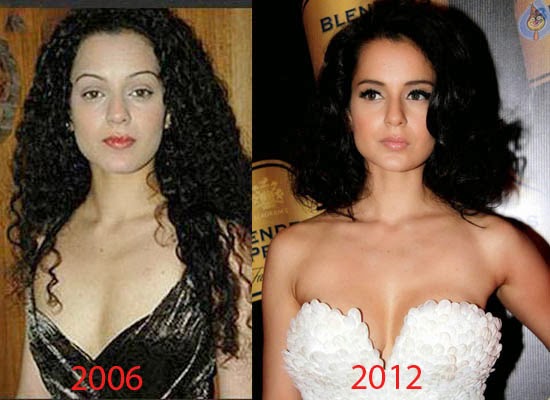 The curly-haired beauty came into the industry like a breath of fresh air and stole our hearts with her representation in Gangster. Since then, there has been no looking back for her. The woman who is never deterred from speaking the truth however went through the surgery to enhance her breasts to become and tread to the sultrier side. 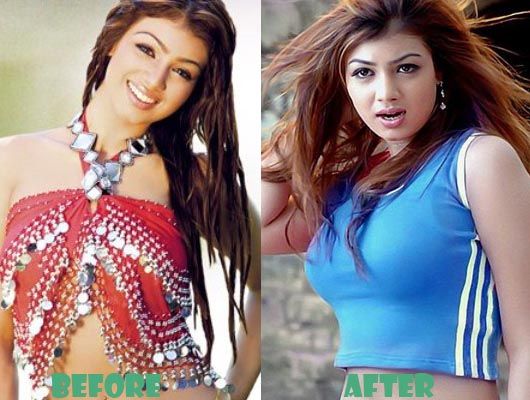 Ayesha Takia was on top of media and made a lot of headlines with her news of getting a cosmetic surgery doing the rounds. The beautiful bombshell was at the top of her game and initially did go for a boob job to enhance the beauty. But this did not last long enough as she had to get the implantations removed due to health reasons that cropped up. 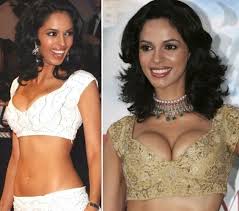 Mallika ruled the hearts of many men after her debut with Murder. The new mystery woman soon became the symbol for secluded sensuality in Bollywood. But, it is not known to many that she did go through cosmetic surgery to just get the perfect breasts that enhanced her physique. 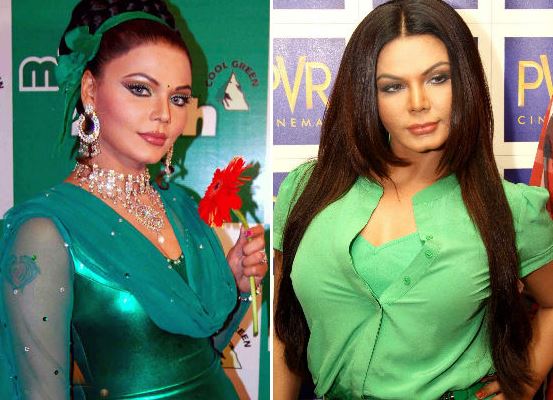 Rakhi Sawant can easily be called the queen of controversy. The woman lives on the headlines and can go to absolutely any extent to remain viral for a period of time. Rakhi also underwent breast implantation which, however, sadly had to be removed due to several health complications.