The world of cricket and the world of cinema has often been known to collide together to give way to beautiful love stories that blossom. However, all stories of love are not known to come to fruition. Love comes in a form and away when we least expect it to, and thus even though when they date it always does not see the light of the day. Today, thus we will talk about six couples which have actresses and Indian cricketers coming together. 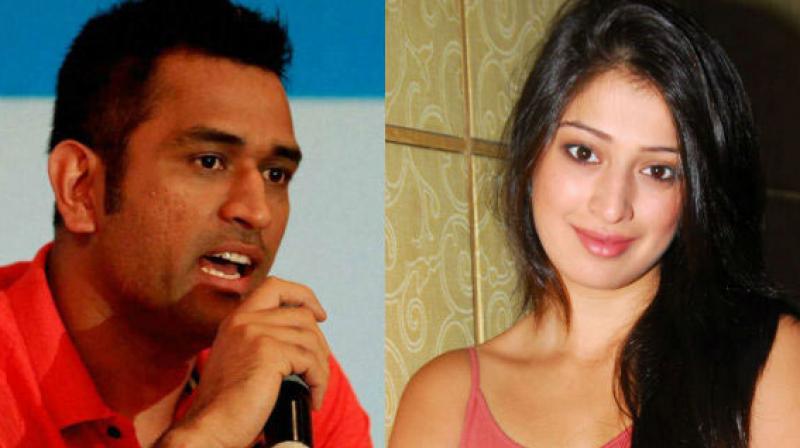 Mahendra Singh Dhoni, the ex-captain of Team India have always been popular among girls. Even though captain cool is married now, but back in the days, there were rumours of Mahi dating the beautiful Tamil actress Laxmi Ray. These were all based on a few reports. However, the couple soon parted ways early in their life to go their own separate ways. 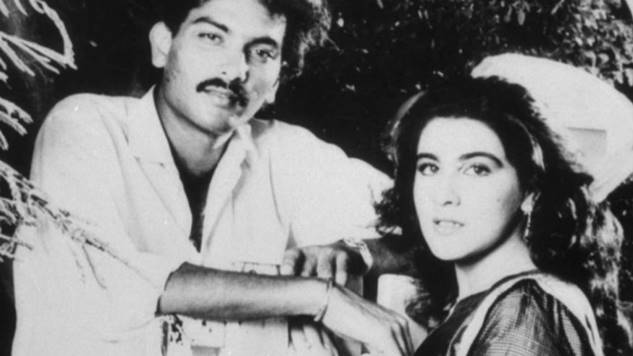 The Indian team coach, Ravi Shastri who was known for his brilliant ways of coaching and helping India score a lot of wins was once associated with the very beautiful and talented Bollywood actress Amrita Singh. Even though the two were rumoured together the couple did not stand the test of time. In 1990, Ravi Shastri tied the knot with Ritu Singh and Amrita went on to marry Saif Ali Khan. 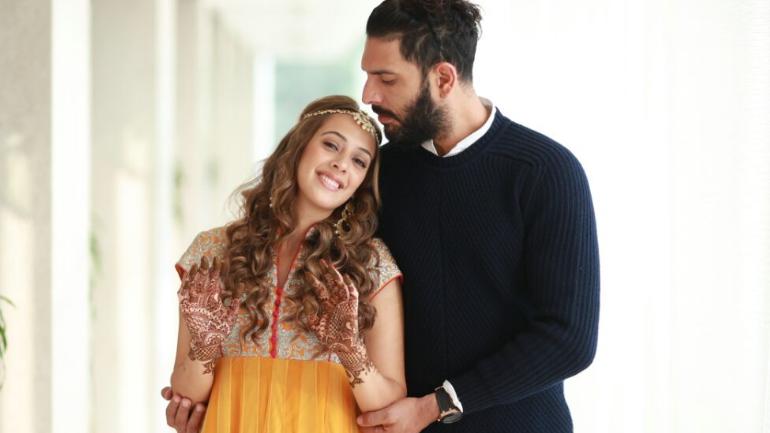 Yuvvraj Singh, the 37-year-old Indian cricketer has always been known for his brilliant showcase of play and ruggedly handsome looks. The cricketer soon fell in love with actress Hazel Keech and the duo tied the knot. However, there were certain rumours of them sneaking past reporters while they were stealing kisses and going out on dates. 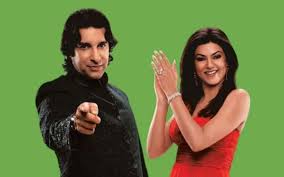 According to reports and rumours, the incredibly talented Wasim Akram and former Miss Universe were a couple for some time. However, the duo did not end up getting married and had to part ways later in life. 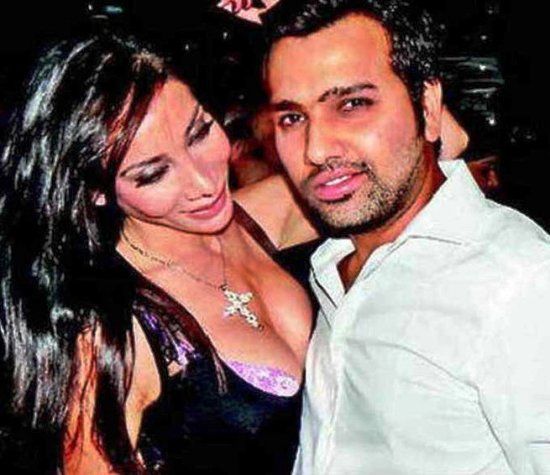 In the early days of 2012, Rohit Sharma, a very intricate part of Indian cricket team was rumoured to be dating actress Sofia Hyat. However, the relationship did not work out and both of them carried on with their own lives. 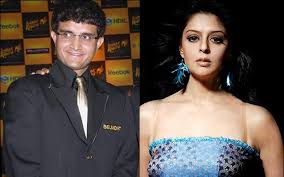 The Dada of Kolkata known for his enigmatic personality and talented gameplay was rumoured to be dating actress Nagma at a point of time, It was rumoured that the captain at a point of time along with Nagma visited temples that were meant for only couples. Once in an interview when Sourav was asked a question in regards to this, he decided to make no comments.