Occupations and streams have advanced and branched in ways that at a point of time was almost impossible to think about. Media and journalism is a branch of that very specific unimaginable stream course. However, with the advent of media and digitalisation, anchoring has become a major stream that students are more than willing to explore now. Journalism and news anchoring is currently one of the highest-paid jobs that are there at this moment. If you start at the right time and make the right decisions there is no stopping you from reaching the top.

Today we will take a look at the top 6 news anchor of all times that earn in crores and have a name that is almost close to a brand now. 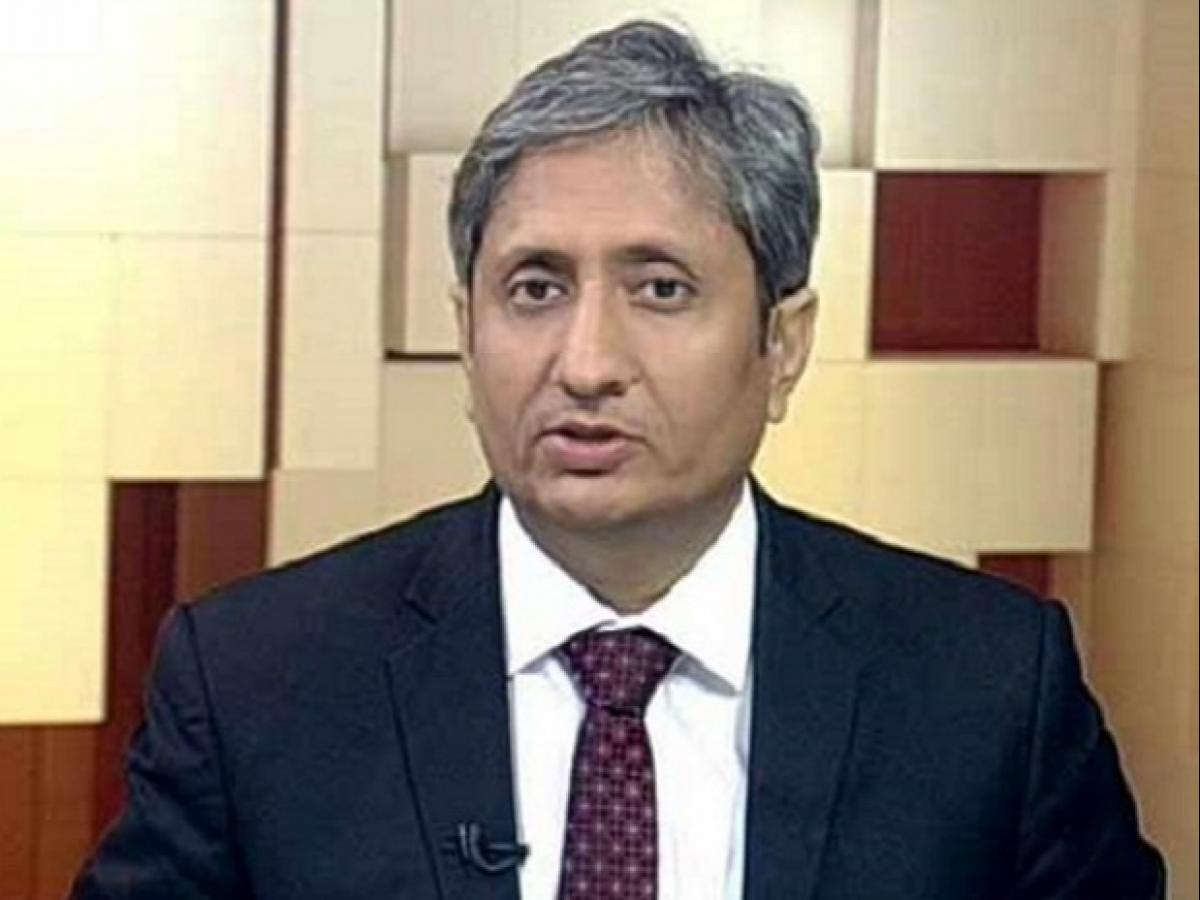 Ravish Kumar, winner of the very prestigious Ramon Magsaysay Award in 2019 for his unparalleled contribution towards Journalism in India earns around 2.25 crores per year. The man who is often referred to as the sole voice of the youth and the entire Bihar community is a man of choice words and brilliant justification. He also received the Ramnath Goenka Excellence in Journalism Award twice for his unmatched work.

Ravish, is the Managing Editor of NDTV India and also is the fact of many a talk shows, Prime Time, Hum Log and Ravish Ki Report by name. Apart from his daily anchoring achievements, he also has tried his hands at writing. The name of the books he published in success is The Free Voice, Ishq Mein Sheher Hona, and The Nation. 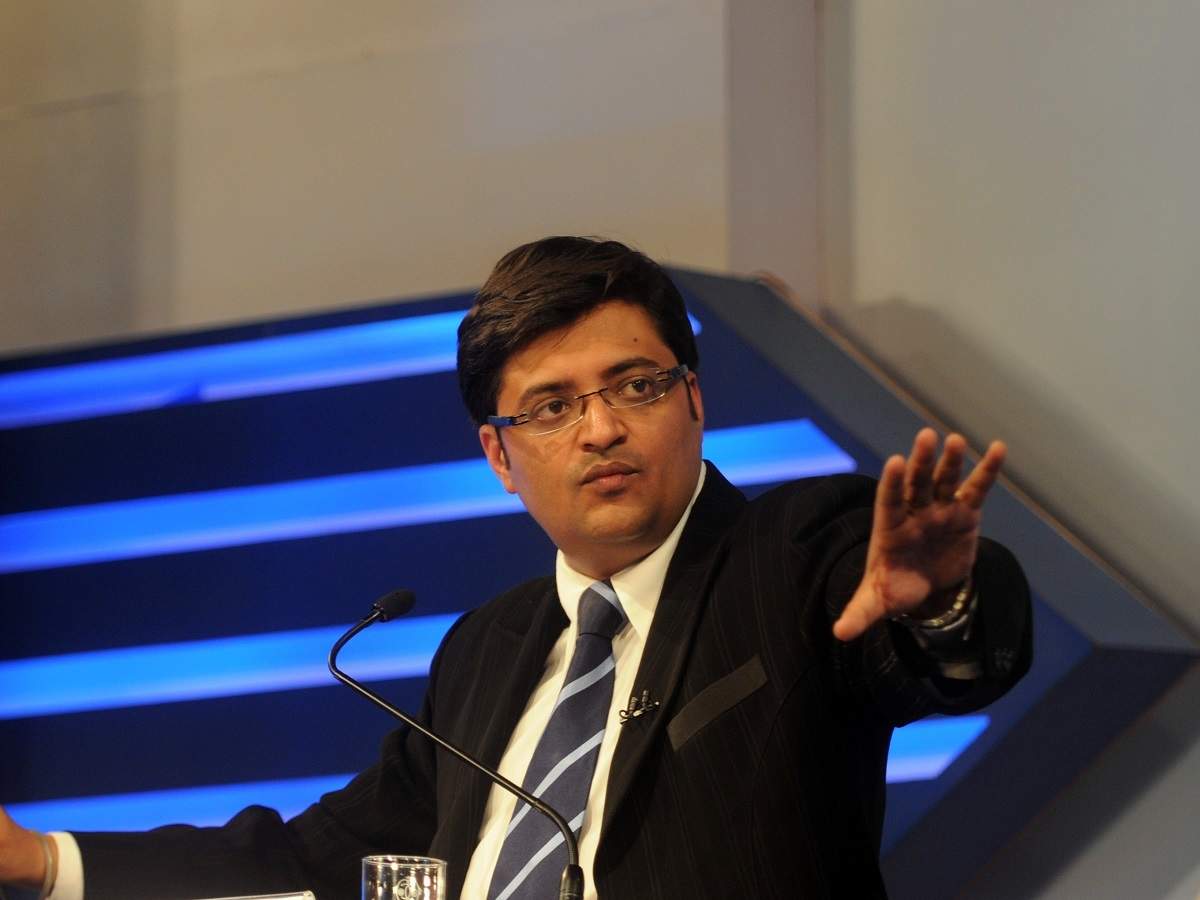 Arnab Goswami, a name that brought the entire nation to its knees with his one line “The nation wants to know” currently was assessed for 12 crores per year. Arnab used to be the Editor-in-Chief for Times Now but recently stepped down to start his own channel called Republic Tv. Republic TV is currently one of the most grossing and top news channels that are presiding in the industry of media. Even though he was despised and brought down for spreading one-sided and biased news through his power, he continues to be one of the most powerful icons the field of journalism has witnessed. He also is the President of News Broadcasting Association’s governing board. 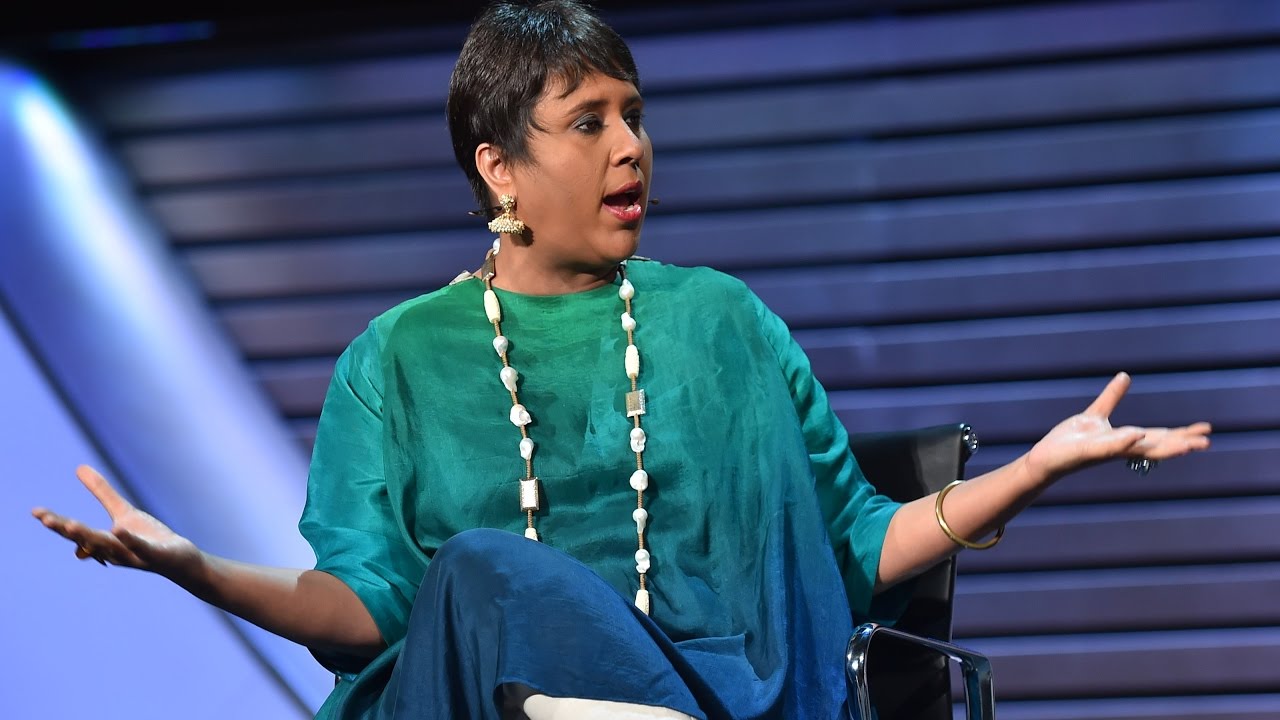 Another famous and fearless journalist in the Indian media industry is Barkha Dutt. She served as a news anchor and journalist under NDTV for around 21 years. The woman with monstrous courage inbuilt took on string personalities and dragged around the same until the desired results were brought to light. Always chasing after the truth, Barka resigned on January 2017. Her fee was then made at 30 lakhs per month excluding incentives. 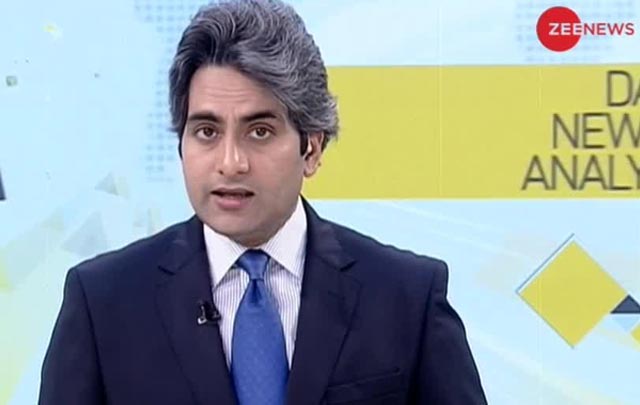 The Editor-in-Chief and the face of Zee News is another well-known persona and celebrity from the industry of media. Sudhir being a part of the entertainment media industry for more than two decades rejoined Zee News in 2012, after quitting on the year mark of 2003. The man is behind the renowned telecast show DNA (Daily News Analysis). This show checks all milestone to be one of the best news shows in the history, wherein the facts and data of a viral piece are checked and the truth is brought to light. 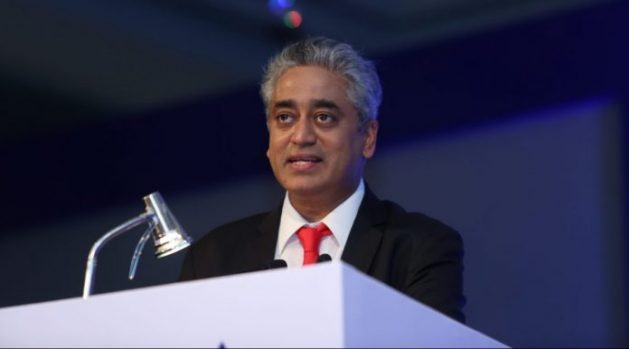 Rajdeep Sardesai, the recipient of Padma Shri( 2008), ENBA( 2020) and Ramnath Goenka Excellence in Journalism Award (2006) is one of the most saluted, honoured and highest-paid journalist in India. His role was of a consulting editor with India Today group and was also a major part of prime time Indian Today Television show that was more than appreciated by the audience.
The man later started his own brand Global Broadcast News in a collaborative effort with CNN and Tv18. The channel was called CNN-IBN. However, later he along with his team members resigned Network18 in 2014 for reasons unknown. 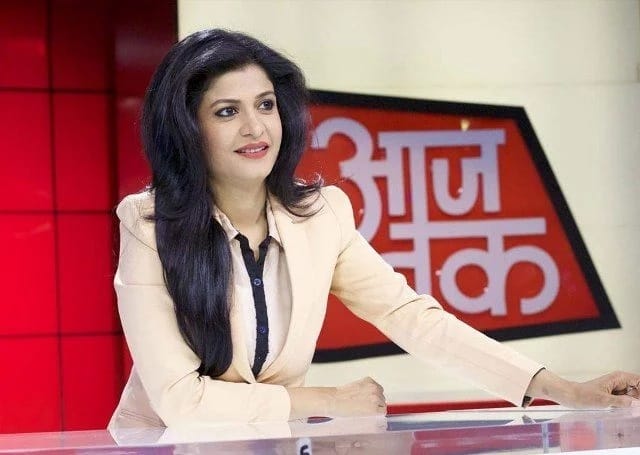 Anjana Om Kashyap till now stays at the top being one of the highest-paid female journalists in India. Anjana, serving under the role of executive editor for Aaj Tak is known for her courage, determination and persuasive attitude. However, she found her calling for journalism later in life. She started as a counsellor at Daewoo Motors. Anjana also had a case filed by Indian Medical Association for putting the lives of children at risk by entering the neonatal ward of Sri Krishna Medical College and Hospital during an encephalitis breakout. This remained as a black spot in her career.

R Madhavan Gets A Wedding Proposal From An 18-year-old, Actor’s response is winning the Internet