Bigg Boss OTT fame, Urfi Javed has gained popularity after making an appearance in Bigg Boss OTT Season 1, which was hosted by Karan Johar. However, her stint in the Bigg Boss house was a short one as she became the first contestant to get eliminated from the show.

Urfi is a social media influencer and has been a part of several television dramas including Meri Durga, Bepannaah and Puncch Beat Season 2, Yeh Rishta Kya Kehlata Hai and many more. However, it was her short stint in the Bigg Boss house that made her popular among the youngsters.

Lately, she has been making a lot of headlines these days, however, for all the bizarre reasons. The Bigg Boss fame actress is getting massively trolled for her bizarre outfits. She has been making headlines by grabbing all the attention due to her bold and daring outfits.

From an atrocious dress at the airport to wearing a black diamond cut-out dress, inspired by Kendall Jenner, Urfi definitely knows how to get the attention of her fans.

Here, in this article, we bring you some of the bold and bizarre dresses worn by Urfi Javed that made it to the headlines. Have a look: 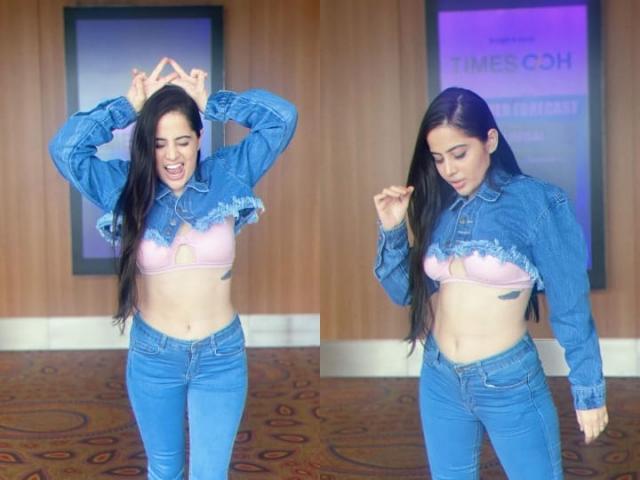 Urfi was spotted wearing a ripped denim jacket as one of her airport looks. The jacket was short enough to give a sneak peek of her sports bra. It was her first outing after she got evicted from the Bigg Boss house and she became the talk of the town because of her outfit. She was trolled badly by the fans for her look. 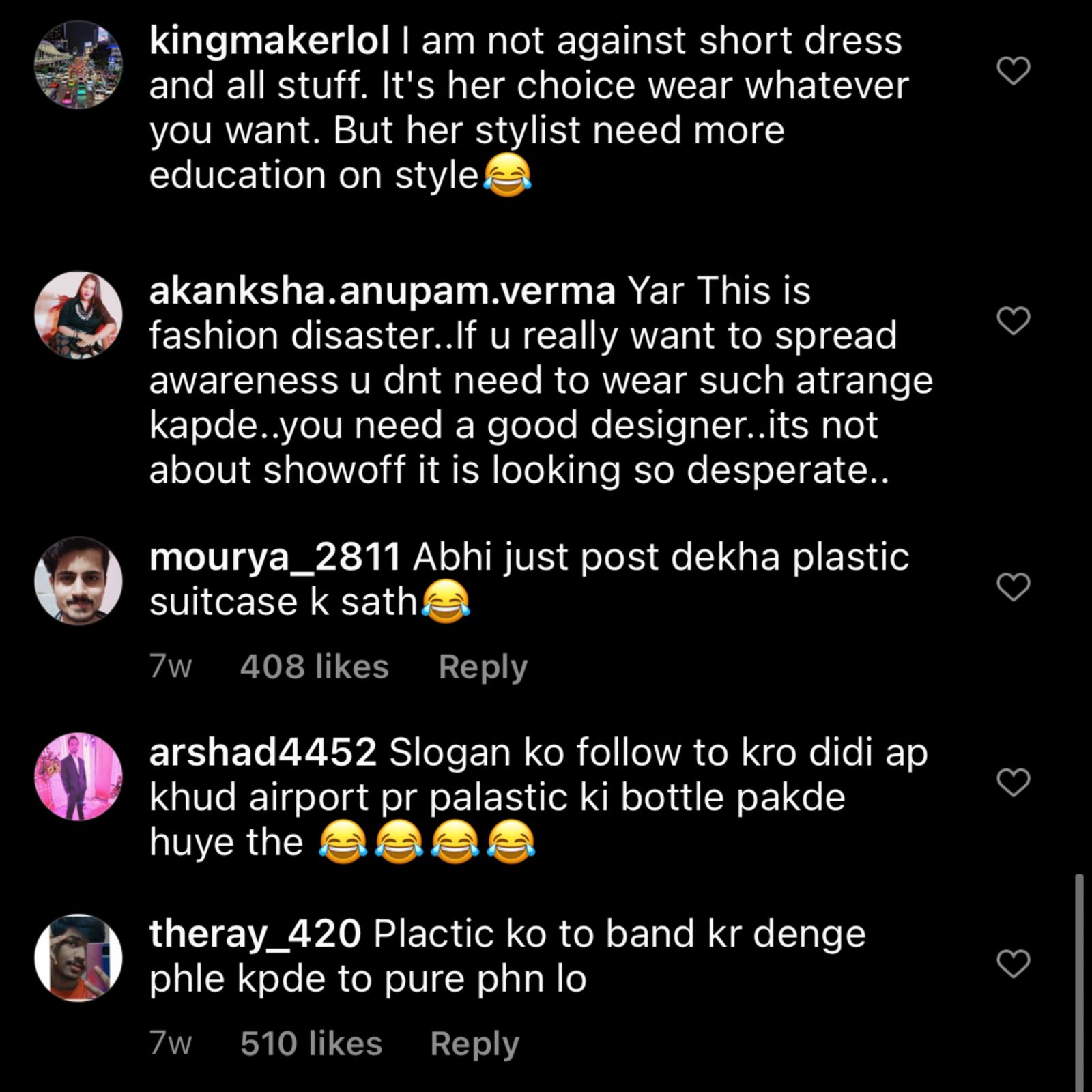 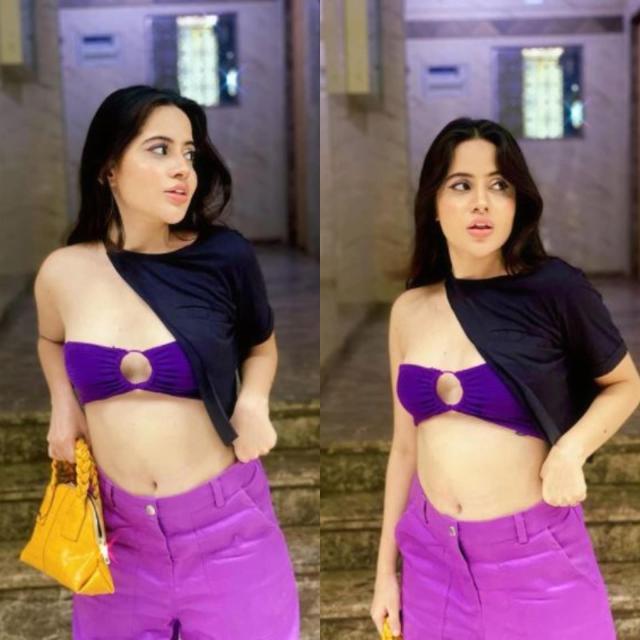 After wearing a DIY trash-bag dress in Bigg Boss, Urfi Javed used socks for her outfit. Yes, you read that right. Urfi made this top out of a sock and had joined it using a bangle. She paired the top with pants and had carried a one-shoulder black top along with it. 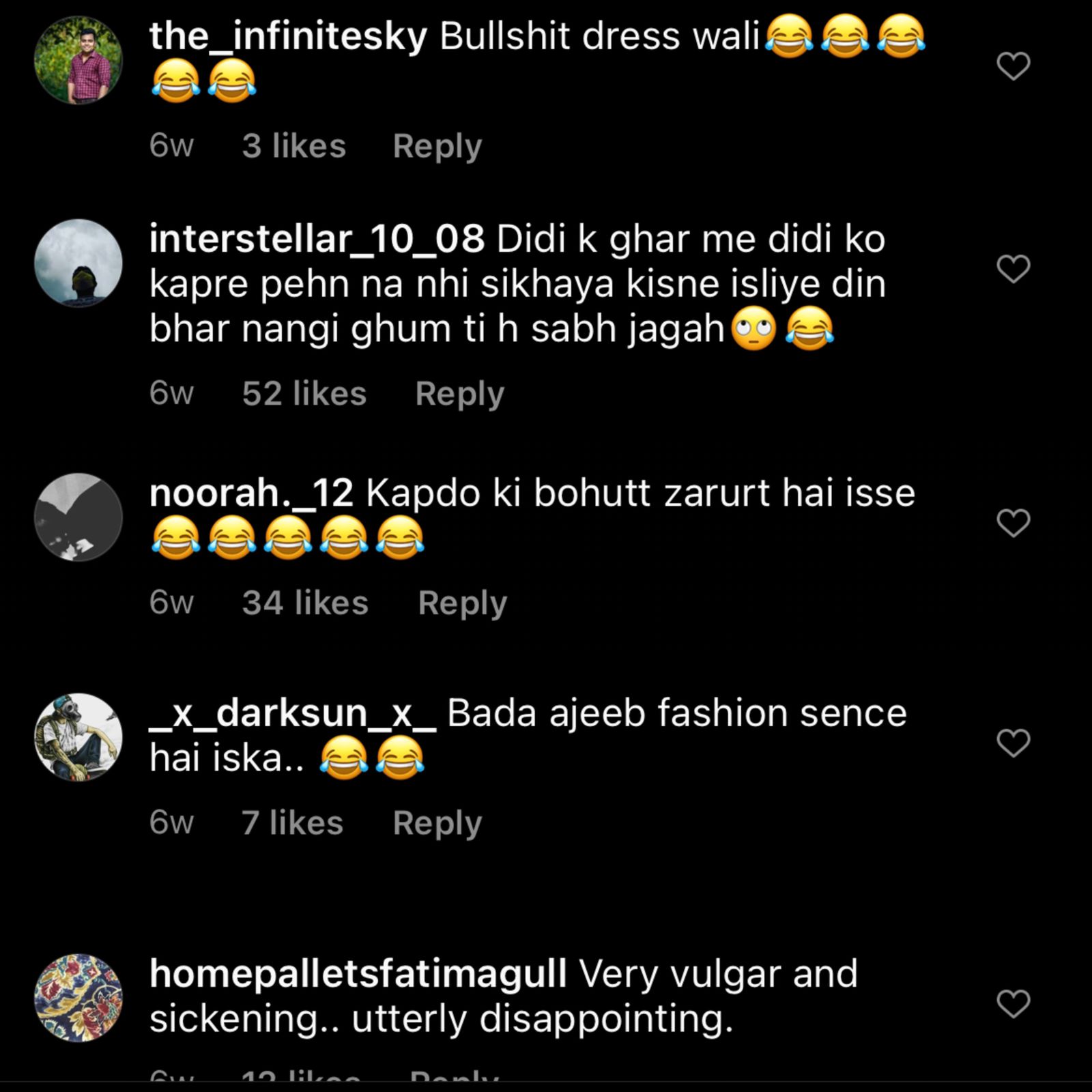 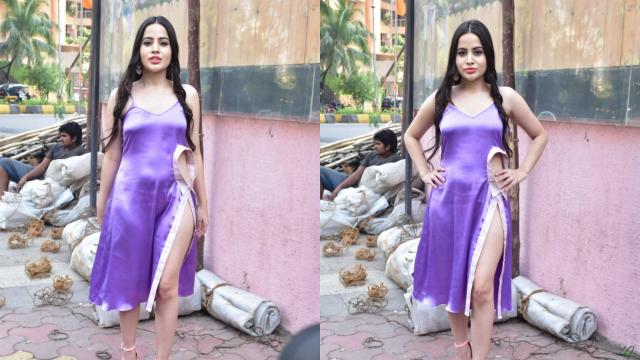 Is it a shirt or a dress? This has to be one of the most bizarre dresses worn by Urfi. She wore a high-slit outfit with a strange opening around the waist area, which was a shirt-like cut-out design. Her dress made heads turn. Though she looked hot and sexy but she was massively trolled for everything about her outfit 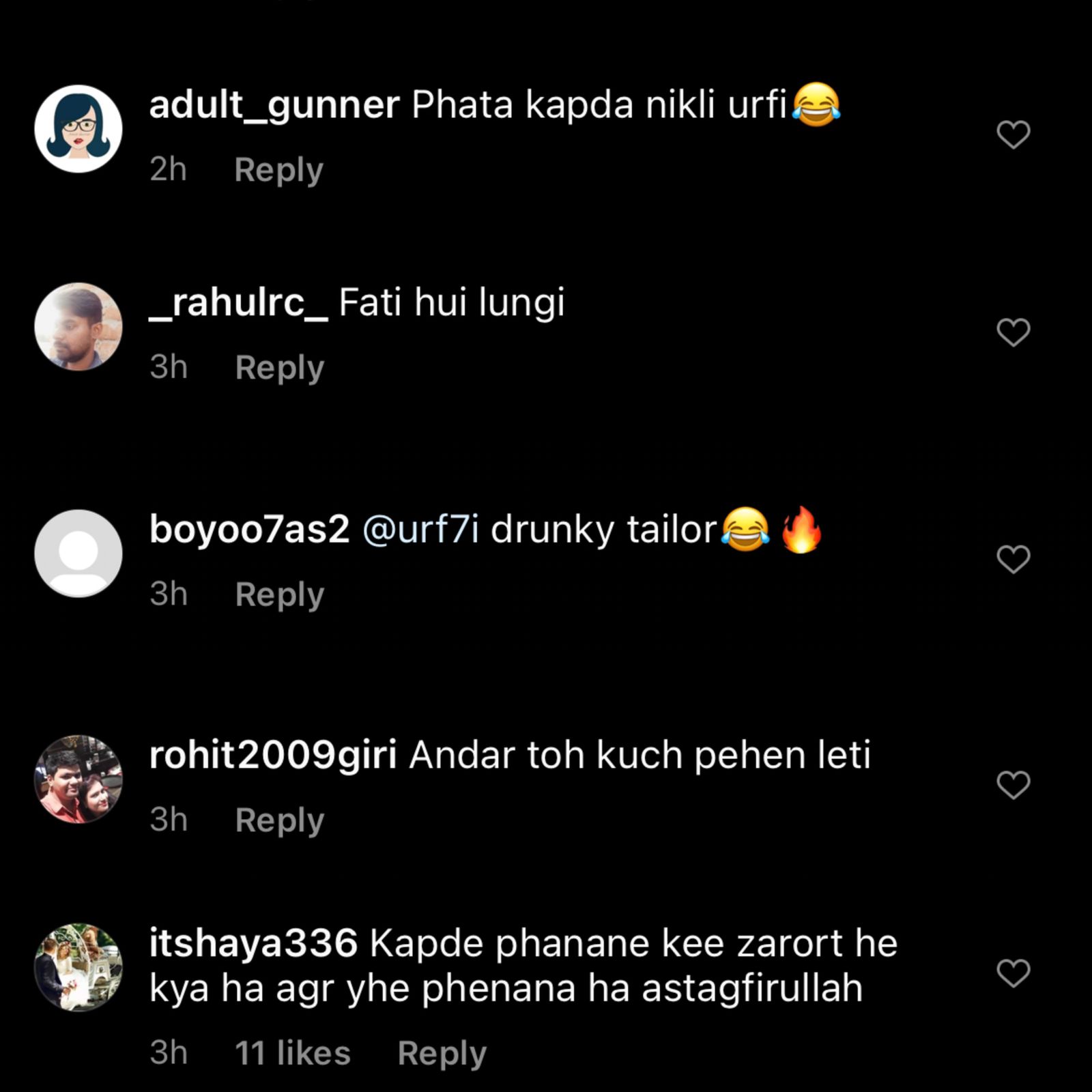 Recently, Urfi Javed pulled off a diamond cut-out attire, which was actually copied from Victoria’s Secret Model Kendall Jenner. While netizens loved the attire on Kendal Jenner, but when it comes to Urfi Javed, the response wasn’t the same. She was badly trolled for ‘shamelessly’ coping Kendall’s attire. 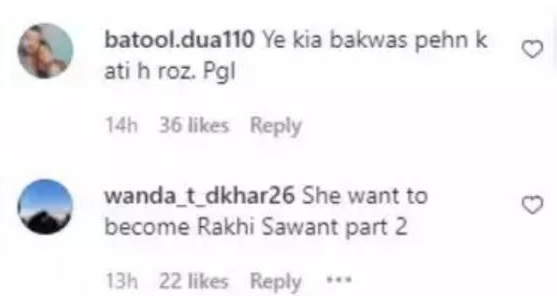 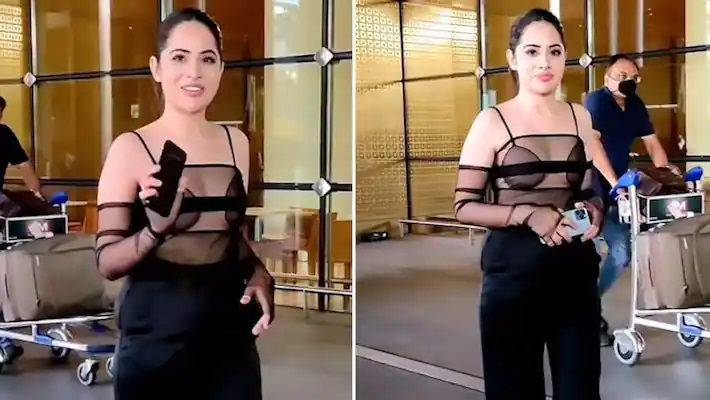 Urfi was recently spotted at the airport, wearing a sheer lace top paired with black pants. She paired it with an ff-shoulder lace top that Urfi preferred to wear as her airport look, for a complete skin show. Once again, her outfit didn’t go down well with the fans. 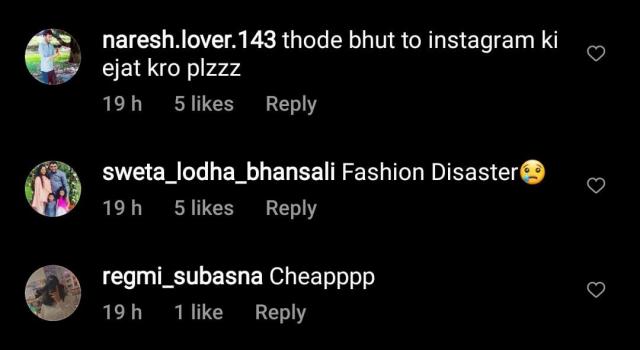 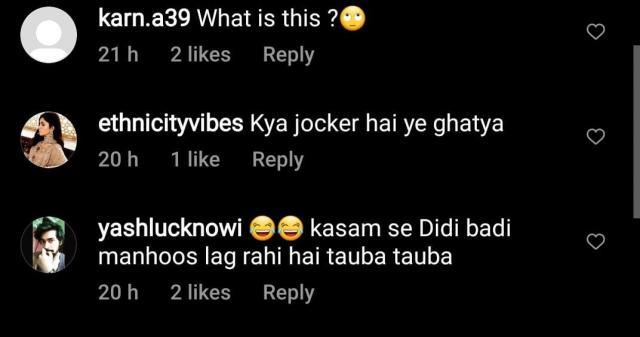 Alia Bhatt Is Getting Trolled For Her 'Super-Crop' Blouse