Over the years, Bollywood has made a lot of biopics, based on the lives of cricketers, actors, politicians, soldiers, and many others, which never fail to motivate or impress us. However, sometimes Bollywood takes some creative liberty and they add facts from their side too.

Today, in this article, we bring you a list of a few biopics that turned out to be blockbusters however there were many loop-holes when it comes to the facts and reality. Have a look: 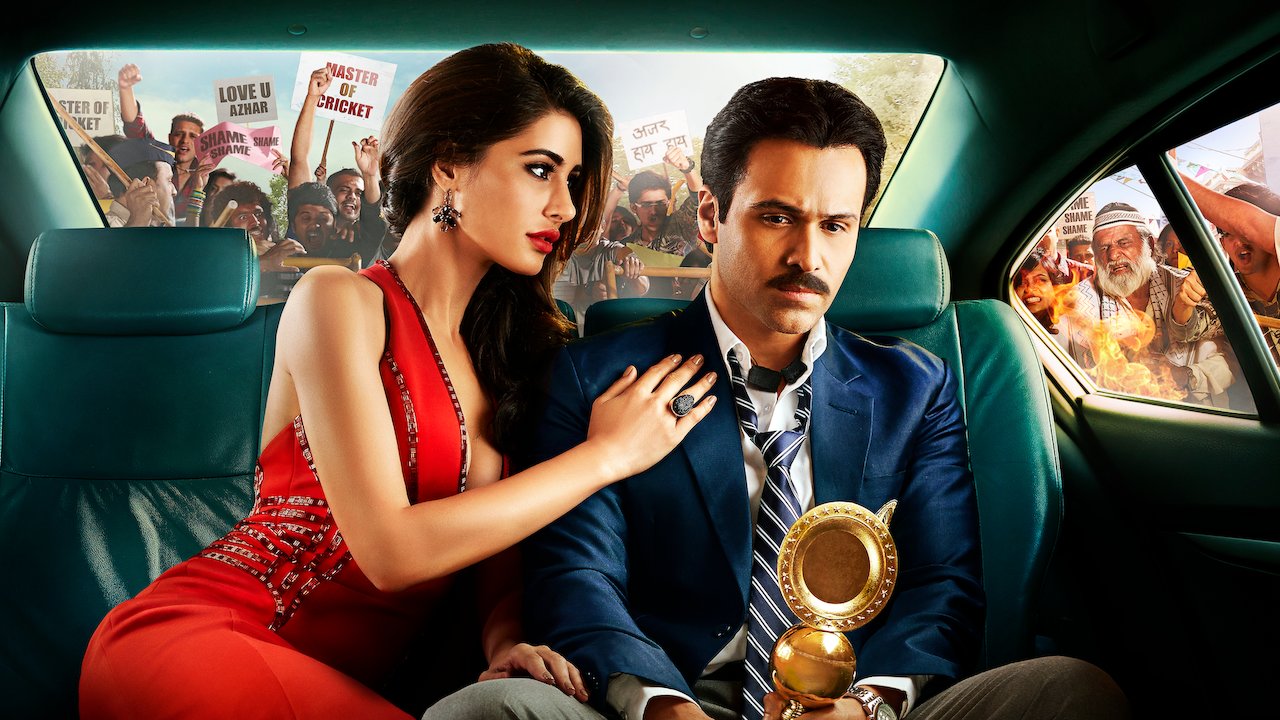 As the name suggests, the movie is based on one of the most popular cricketers of India ‘Mohammad Azharuddin’. The movie was made to evoke empathy from the audience and thus it showed just the opposite of the reality and reports of the CBI. The director of the movie presented Azharuddin as a victim of circumstances. Even though Azharuddin himself confessed to having involved in major match-fixing incidents during his tenure, the movie shows just the opposite.

Airlift movie was based on the real incident of the mass evacuation of 1,70,000 Indians from Kuwait in 1990, which was done with the help of one-man Ranjit Katyal “single-handedly”. While the movie was made to give great patriotic feels, however, it ended up upsetting the Indian ambassadors, who claimed the movie threw shade on their duties as public servants.

After the movie was released, the then MEA spokesperson Vikas Swarup, who was also a witness of the actual event, shared a video stating that the movie had taken a lot of creative liberty and have changed the facts of how the evacuation was carried out in reality. 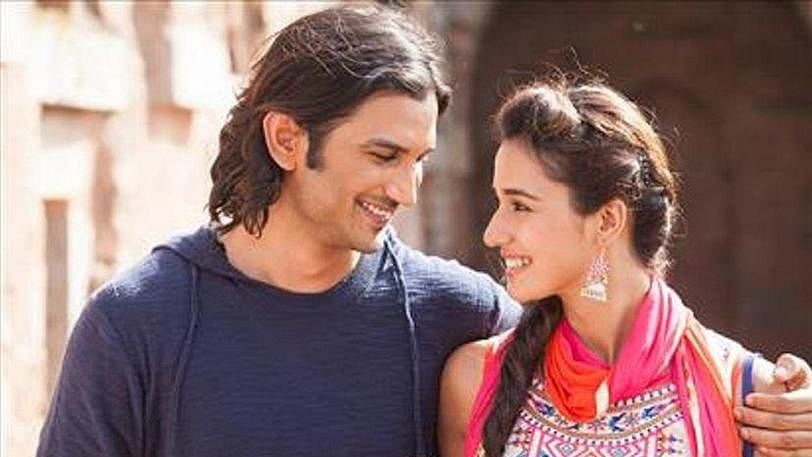 Soon after the movie was released, the fans started questioning the credibility of the timeline of the love story Dhoni and Priyanka Jha as depicted in the movie. The movie showed that Dhoni first met Priyanka in 2005 while flying for a one-day series against Pakistan, however, as per the reports, Dhoni and Priyanka were dating since 2002 and were very much in love with each other during India A squad’s Zimbabwe and Kenya tour in 2003-2004.

Vidya Balan starrer The Dirty Picture was a blockbuster movie and it was for the first time that Vidya Balan was seen in such a bold avatar. However, one of the biggest concerns the movie posed was the death scene of Silk Smitha. The movie showed that Smitha overdosed on sleeping pills, however, as per the information available on google, the actress killed herself by hanging from the ceiling fan. 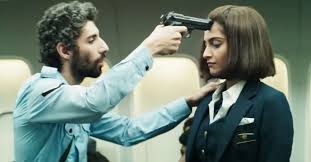 The superhit movie ‘Neerja’ is one of the most loved movies of Sonam Kapoor. It was based on the bravery of Pan AM airline flight attendant Neerja Bhanot’s sacrifice during the flight hijack in Pakistan in 1986. The movie showed that Neerja gave up her life to save fellow passengers. However, fellow crew members of Neerja claimed that the movie was too fictional and gave “undeserved adulation” to Neerja alone.

Taking to her Facebook account, Noopur Abrol had said, “Yes, truly a very difficult moment. But also a difficult moment for all those flight attendants to accept the movie for what it is unfairly propagating. Neerja was a wonderful person and I think even her soul today would cringe at taking this undeserved adulation. Not fair to the FA’s who have in reality faced their ordeal”