Shahid Kapoor is one of the most versatile and talented actors of Bollywood. Over the years, he has entertained us with his blockbuster performances. From Kabir Singh, Udta Punjab, Jab We Met, to Haider, Shahid Kapoor is known for giving his best in every performance. While he has done several blockbuster movies, there are several hit movies of which he could have been a part of but he denied.

Here, check out the top-5 movies rejected by Shahid Kapoor, that turned out to be superhits. Have a look: 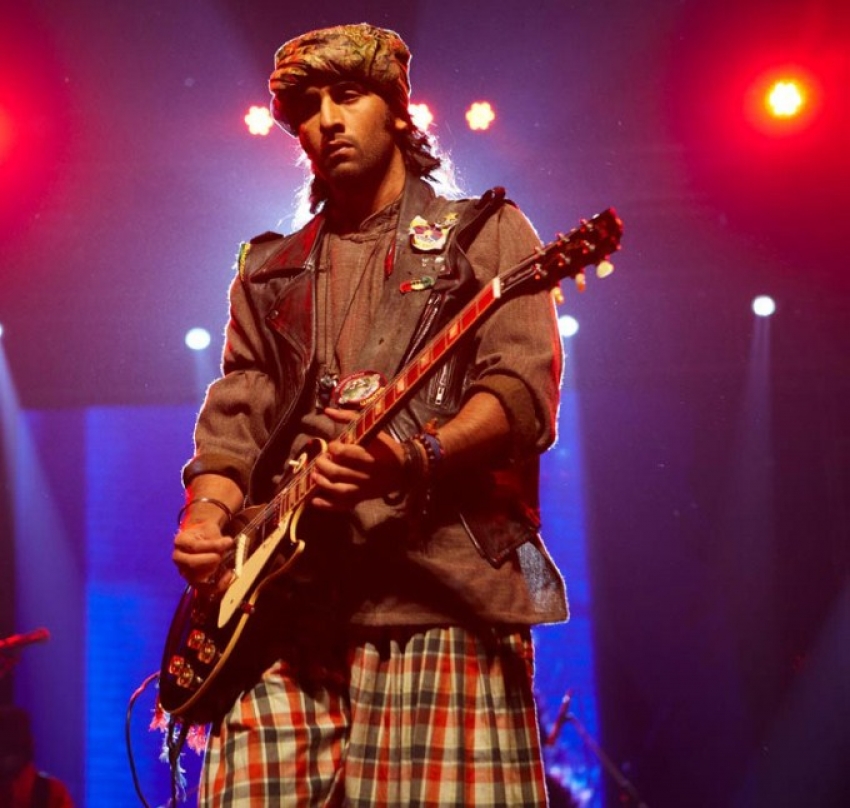 Ranbir Kapoor received accolades of praises and love from the fans because of his performance in this movie. In fact, Rockstar is considered one of Ranbir Kapoor’s best performances to date. But not many are aware of the fact that the movie was first offered to Shahid Kapoor. Well, the reports states that the director of the movie – Imtiaz Ali approached Shahid Kapoor with the scripts of both Jab We Met and Rockstar.

We all know what happened afterward. Shahid Kapoor gave one of the best performances of his career in Jab We Met, which turned out to be a blockbuster hit. The multi-starrer movie was a big hit among the youth. The movie had a stellar cast including some of the very talented gems of the Bollywood industry like — Aamir Khan, Siddharth, Sharman Joshi, R. Madhvan, Atul Kulkarni, Kunal Kapoor, Alice Patten, Kirron Kher, and Soha Ali Khan.

You will not believe it, but the role of Siddharth, who played Bhagat Singh in the movie, was first offered to Shahid Kapoor. However, the actor had to say no to the movie as he had a very busy schedule. Once in an interview, Shahid had revealed:

“I regret not doing the film. They wanted me to play the role of Siddharth. I’d cried while reading the script and loved it, but unfortunately couldn’t make time for it.”

The Hrithik Roshan starrer-Bang Bang was a remake of the super-hit Hollywood film, Knight and Day. The movie turned out to be a huge success at the box office as fans loved the chemistry between Hrithik Roshan and Katrina Kaif. However, Hrithik wasn’t the first choice for the main lead. The director of the movie Siddharth Anand first approached Shahid Kapoor, but things didn’t go according to plan.

Directed by Anand L.Rai, this masterpiece of a movie was loved by the fans. South industry superstar Dhanush stole everyone’s heart with his amazing performance in the movie. However, the role played by Dhanush was first offered to Shahid Kapoor but he rejected the movie. One of the best rom-com in which Late Sushant Singh Rajput was in the main lead. The movie performed well at the box office, however, not many are aware of the fact that the role of the main lead was first offered to Shahid Kapoor, who rejected the role.

5 Actresses And How Much They Charged For An Item Number