Social media is a great place to catch the most attention from audiences. Thus, Bollywood movie makers leave no stone unturned to create hype before the release of any movie to catch the attention of the audience and keep them hooked until the movie is released.

Here, in this article, we bring you a list of a few popular tricks that Bollywood movie makers use before the release of their movie. Have a look:

The first trick that the Bollywood people use to keep the audience hooked to their upcoming movie is to engage the audience with their content. From releasing the first look, motion poster, teaser, dialogue teaser, trailer to songs of the movie, the movie makers keep their fans hooked until the movie is released.

Bollywood has always given great importance to music. There have been several instances when a movie failed to work at the box-office but the songs turned out to be chartbusters. Sometimes the music and songs of the movie remain in everyone’s heart for a longer time than usual. From breathtaking locations, groovy music, choreography to of course the presentation of the lead actors, Bollywood has always invested a lot in music.

The moviemakers always come up with interesting challenges to create content over social media to engage the audience. These challenges are one of the most popular ways of encouraging the audience for their participation, asked by their favorite celebrities.

To create maximum buzz, the moviemakers often try to focus on innovative promotional ideas. From introducing customize emojis related to upcoming films to trending creative hashtags, filmmakers leave no stone unturned to create a buzz around the movie. 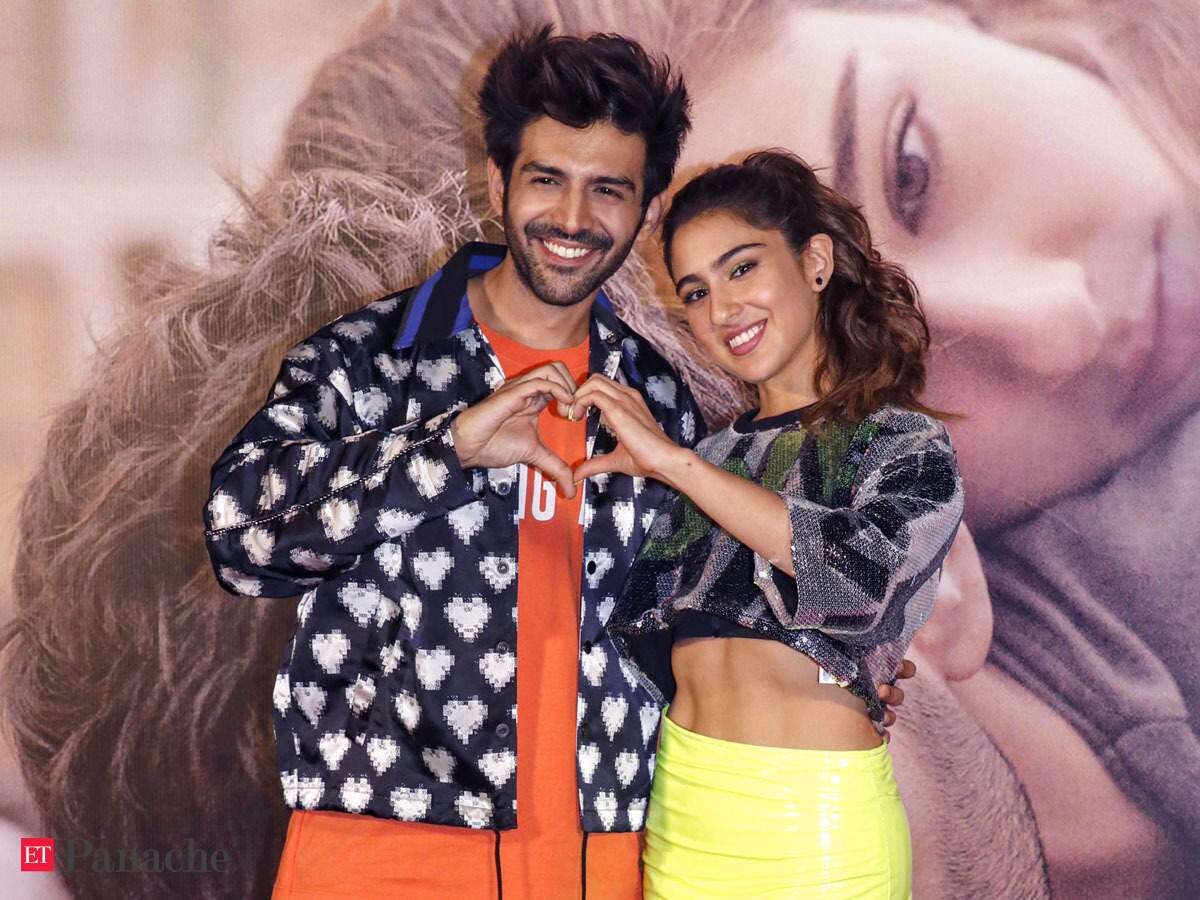 This has been the age-old trick that Bollywood is using to create hype around the movie. Before the release of the movie, filmmakers create relationship rumors of the lead actors of the movie over social media.

6. Travel by train or public transport: 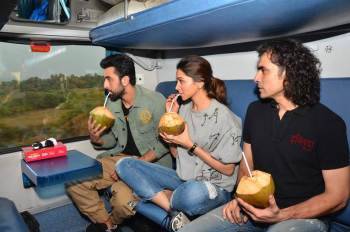