Actresses who slapped for real to make it look real

Bollywood stars put a lot of effort and hard work while playing a specific character and sometimes they get so indulged in a particular scene that they forget they’re on camera and this is just a shoot for a movie. There were also times when actors slapped each other in reality so that the intensity of the scene is glorified much more.

Sometimes our favorite actors are asked to slap their co-actor to enact a particular scene and most of the time it’s just sound effects that make it look real. Well, today we’ve got something interesting to tell you.

Some actresses slapped their co-stars in reality and that too in front of the whole cast and crew members so that the scene look real. Have a look.

Actresses who slapped their co-stars 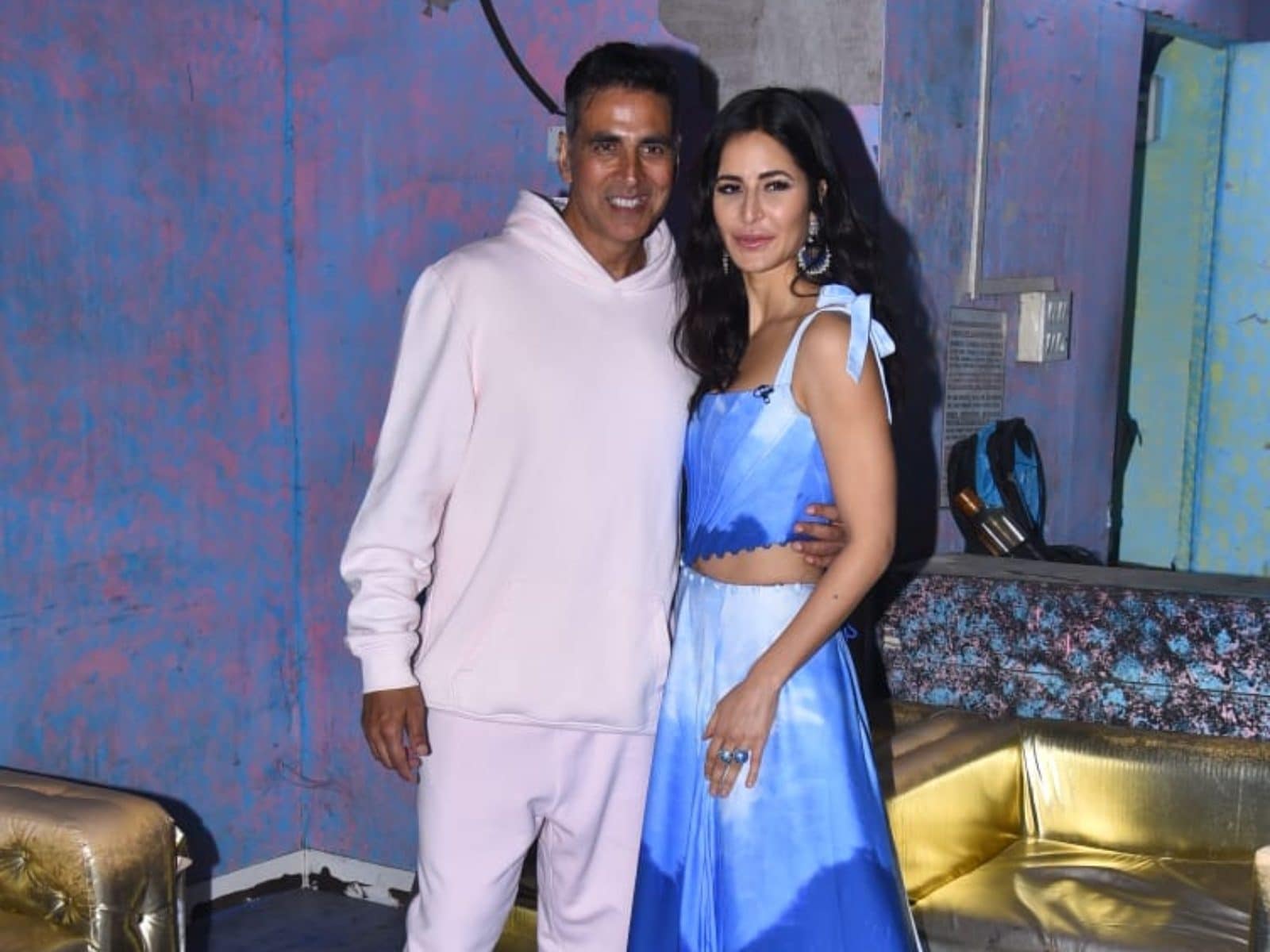 Katrina Kaif gave a tight slap to Akshay Kumar in “Sooryavanshi” as the director wanted that scene to look real. 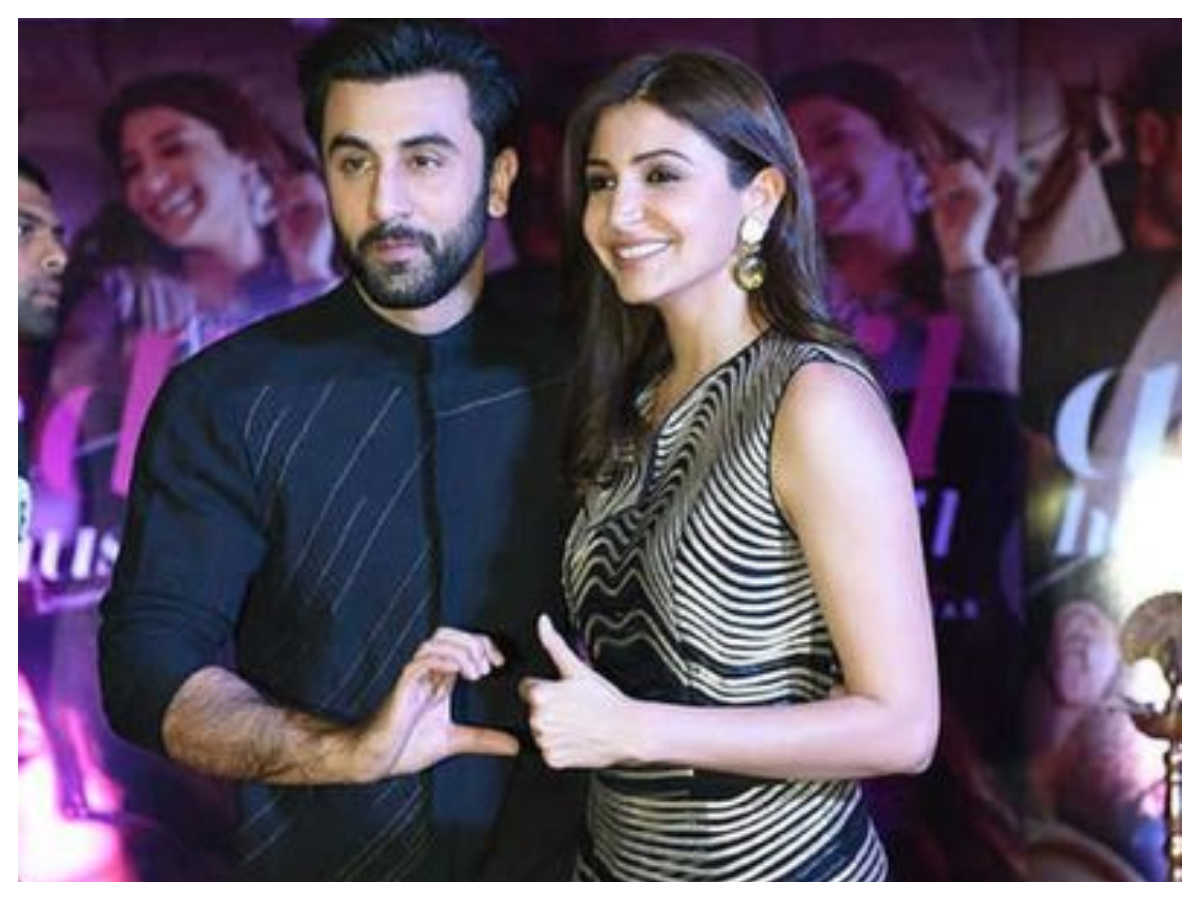 While shooting for Karan Johar’s Ae Dil Hai Mushkil, Anushka Sharma slapped Ranbir Kapoor so tightly that it made him lose his cool. Ranbir was so upset with Anushka after that. 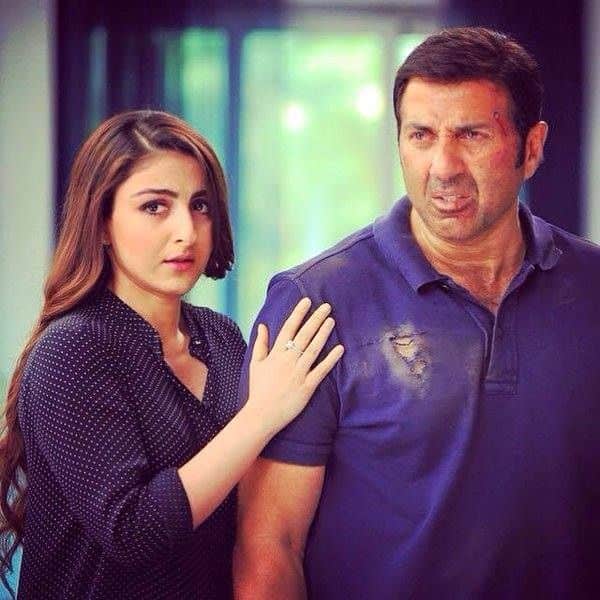 Back then Sunny Deol was stunned and speechless when Soha Ali Khan slapped him right on his face while shooting for Ghayal Once Again movie. Whole crew was surprised to witness that. Shahid Kapoor was stunned and surprised when Mrunal Thakur slapped him to look real and authentic while filming their movie named Jersey.

Priyanka Chopra and Irrfan Khan slapped each other 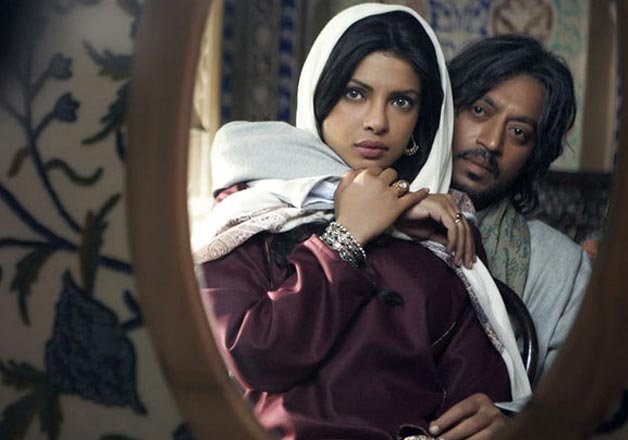 Priyanka Chopra and Irrfan Khan ended up slapping each other hard while shooting for an intense sequence in 7 Khoon Maaf. It was really awkward for both of them as they respected each other a lot but after all they are actors and it’s their job.

Thankfully, the actors have understanding between them and they are aware of their profession. Other wise these scenes may turn into an  ugly fight.