The land of cinemas maybe it Bollywood or Hollywood never runs short of the fuel called controversies. Controversies are s major contributor to hypes and headlines based on which most of the promotions of upcoming films depend. Even though there are limits to every single hounded gossip there are a few that top the list even now.

From sarcastic comments to personal attacks, this industry has it all. Today we will take a look at the topmost controversial statements made by industry rockers that made the gossip world go crazy. 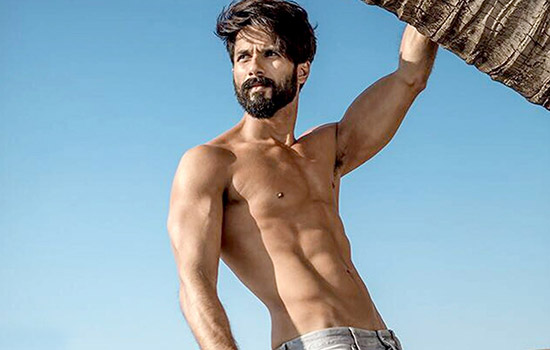 Shahid Kapoor was initially known out famous for his beautiful and sweet little roles in romantic comedies. Till date, his most talked about movie remains Jab We Met that had him sharing screen space with former flame Kareena Kapoor Khan. The receiver of three Filmfare awards has now shattered box office records with his unimaginable portrayal of tough characters and moving out of the love genre.

Once when asked by a reporter on whether he would like to share screen and work with ex Kareena again, the sarcastic actor spewed, “If my director wants me to work with a cow or a buffalo, as an actor, I am ready to do it.” 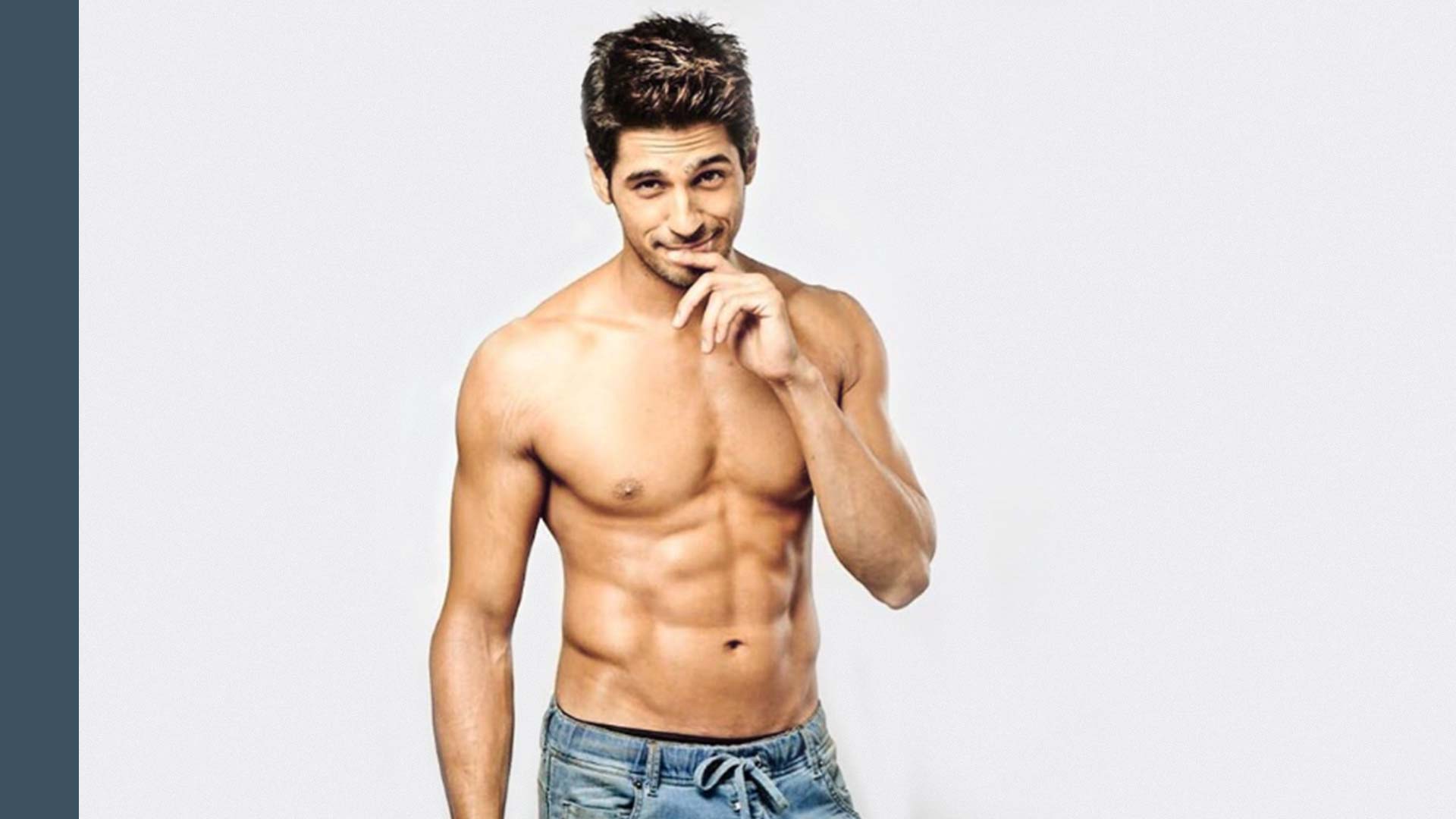 The extremely popular heartthrob Sidharth started his career as a model when he was just 18. However, he soon realised that his interest laid with acting and swiftly changed his career. The actor started as a trainee assistant director to Karan Johar for the blockbuster hit My Name Is Khan. Sidharth was then launched into mainstream cinema via Karan Johar’s Student Of The Year.

Soon after his kiss scene with Alia for the movie went wild, a reporter asked whether he would be interested to do that again. To this, the actor replied with something which took everyone by surprise. He said that kissing his co-star became extremely boring due to the extreme number of times the frame had to be shot for the correct frame, angle and lighting required by the director. 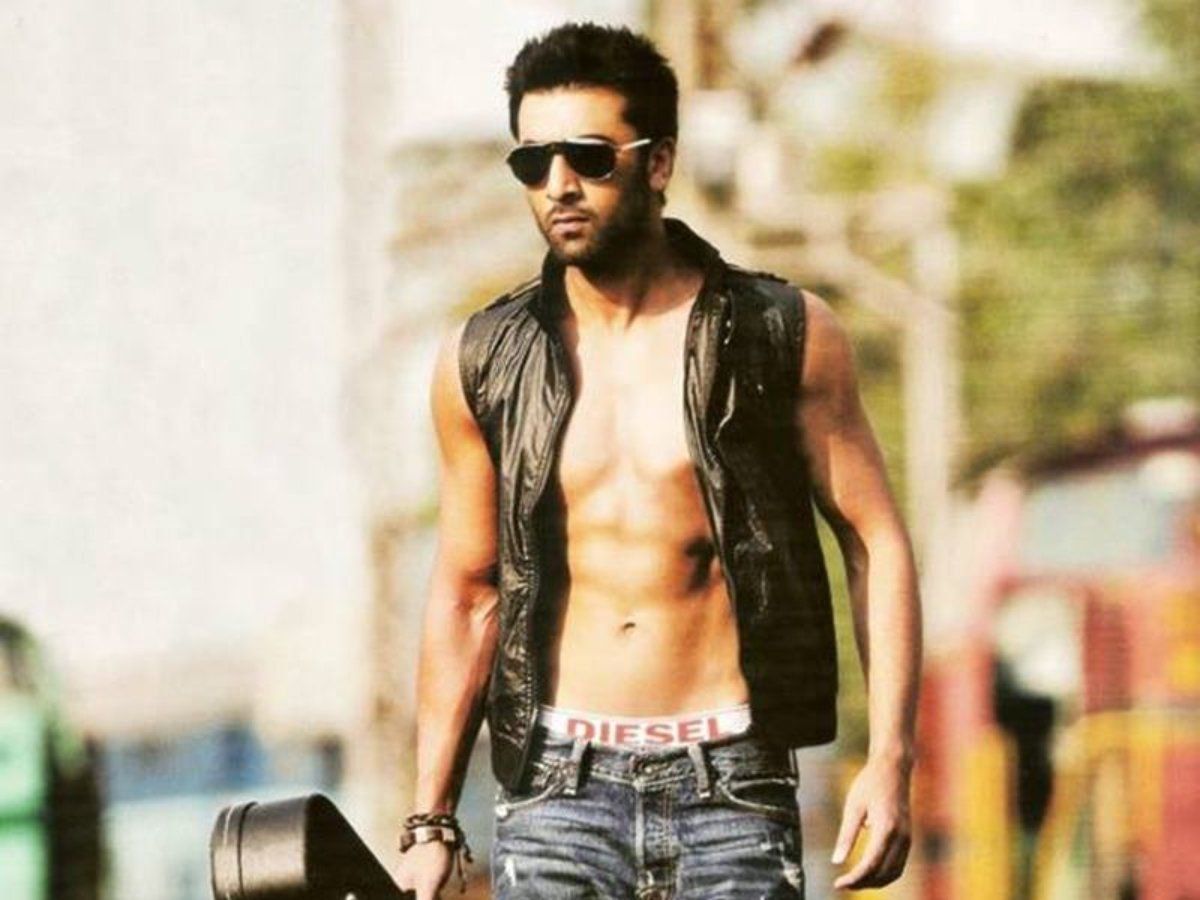 Ranbir, who stole our hearts with his dimpled smile and effortless acting debuted with Saawariya. The man has from then on been known for being a Casanova and very easily this suited in the role of Bachna Ae Haseeno. The highest-paid actor has however been very upfront and known to give statements that make the receiver look for the sense in question.

Thus once when in an interview he was asked whether he would like to watch a B-grade movie with sleazy scenes. He answered, “In fact, I grew up on Junglee Jawaani. Guess I realised I was a man when I started going for that kind of films.” 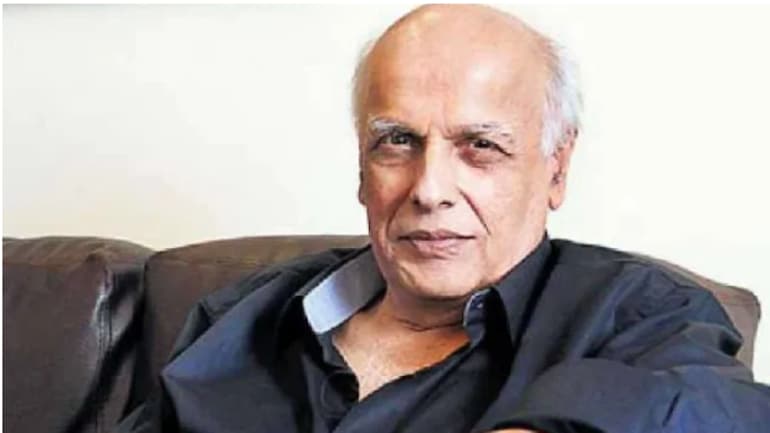 Bigshot Indian screenwriter, director and producer has remained a controversial topic for many long years. The critically acclaimed person, however, was one of the biggest gossip sources when a picture of him locking lips with her daughter Pooja was published in the 80’s Filmfare magazine.

The magazine had the heading which was quoted by Mahesh Bhatt himself. He had said, “If Pooja wasn’t my daughter, I’d have loved to marry her”